The Best Boston Steakhouses for Cocktails

Boston, proudly, is a drinking town. As evidenced by its myriad Irish bars, pubs and world-class cocktail bars, drinking is just as prominent here as the city’s revered restaurant scene. The social tradition is true of Boston’s steakhouses as well, which go well beyond the standard wine lists and craft beer protocol with a bevy of craft beverages that serve to make these restaurants drinking destinations in their own rights. Here are some of Boston’s best steakhouses for cocktails, and what to drink when you visit.

Bogie’s Place: Seeing as this clandestine, jazzy haunt is hidden away behind a bar, it’s no surprise that Bogie’s Place features some of the best steakhouse cocktails in the city. In addition to an abbreviated menu of steaks, small plates and other entrees, folks flock to this tiny, coveted restaurant for high-end mixology. The restaurant features a rotating lineup of half a dozen cocktails, all made with ingredients unseen in any other drink in town. Take The Shinobu, for example, a gin and yuzu tipple with lychee puree, salted basil oil and ancho chili. Or the Pour Yorick, a smoked Old Fashioned with rye, angostura bitters, turbinado cane sugar, bourbon-soaked cherrywood chips and flamed orange zest. The Chava Chameleon is light and refreshing, featuring gin, butterfly pea flower tea, elderflower liqueur, rhubarb bitters and Cava. The restaurant also offers a group-friendly absinthe fountain, served table side and designed to accommodate up to six guests.

Sky: One glance around the artsy, modern confines at this contemporary steakhouse in Norwood will clue you in to the fact that Sky isn’t your average steakhouse. Not only is the food forward-thinking and envelope-pushing, but the cocktails echo the sentiment with some serious mixology prowess. The Sky Fall is a rich combo of pecan-infused whiskey, Baileys and pumpkin pie syrup, while the Smoke Show blends together mezcal, charcoal-infused vodka, Tempest Fugit cocoa, rhubarb and Scotch spray. For something softer and sweeter, try the Small Batch Banana Bourbon, essentially a drinkable dessert made with banana-infused bourbon, crushed pecans and Vermont maple syrup.

MET Back Bay: Classic cocktails lend inspiration for drinks that are anything but classic at this dazzling Back Bay restaurant, which specializes in offbeat and totally unique preparations and techniques. For its drink program, MET features Instagram-worthy options like the Rosalita, a rosy mix of rum, lime, rose water, rose wine and mint; the Summer Mule, a quenching combo of vodka, lemongrass, yuzu and ginger beer; and the Golden Hour, a kind of whiskey sour punched up with passion fruit and spice.

Grill 23 & Bar: It’s no surprise, really, that one of Boston’s most enduring steakhouse classics features some of the best classic-inspired cocktail lists. These drinks are bold, strong and sensational, with a particular knack for old-school libations with a twist. Try the South Boston Sling, which has Bacardi Gold 8, pineapple juice, lemon juice sweet vermouth and soda water, or the Peach Old Fashioned with Bulleit rye, housemade peach syrup, house bitters and orange spritz. The restaurant also offers a handful of contemporary originals, like the particularly delicious Death & Taxes, a smoky drink that’s got cigar-infused bourbon, peach syrup, lemon juice and a Fernet Branca rinse.

Abe & Louie’s: Is there anything this storied steakhouse doesn’t do perfectly? In addition to a lengthy list of wines and beers, the cocktails at Abe & Louie’s are destination-worthy in and of themselves, paying homage to classic libations while innovating with fresh techniques and twists. The Boston Sour, for instance, adds a Malbec float atop a blend of bourbon, simple syrup and lemon, while cucumbers and sage make for a curious pairing in a martini with gin and lemon. Don’t miss the smooth-as-silk Vanilla Bean Old Fashioned with vanilla- and orange-infused syrup, angostura bitters and Bulleit bourbon.

Stockyard Food & Spirit: As the name suggests, drinks are just as prominent at this legendary staple as the steaks. And with good reason. The restaurant’s bar program features numerous cocktail options, running the spectrum from bitter to sweet. The Sparkling Negroni is a nice option, toeing the line between the two flavors with Aperol, gin, vermouth and Prosecco. Another fizzy option is the Al Capone cocktail, which doubles down on Bulleit rye and Grand Marnier with a splash of Prosecco. The Cucumber Elderflower Cooler is a good go-to for something quenching and crisp, what with its cucumber vodka, elderflower liqueur, lemonade, iced tea and soda.

Strega Prime: When you’re thirsty in Woburn, you can’t do any better than a drink or two at Strega Prime. Sugar and spice rule the menu at this beefy bastion, featured prominently in drinks like the Turtle Dove, with Stoli Vanilla, Frangelico, Disaronno, cream and cinnamon. Or the Amore, with Ketel One Orange, blood orange puree, raspberry puree and blood orange soda. Winter’s Eve is basically dessert you can drink, with Grey Goose Vanilla, chocolate, creme de cacao and shaved peppermint bark. 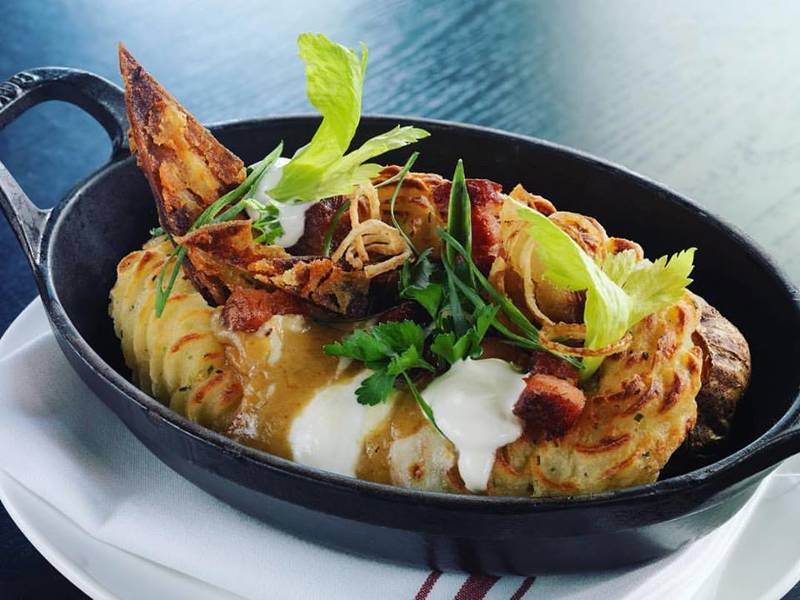 The Best Side Dishes at Boston Steakhouses 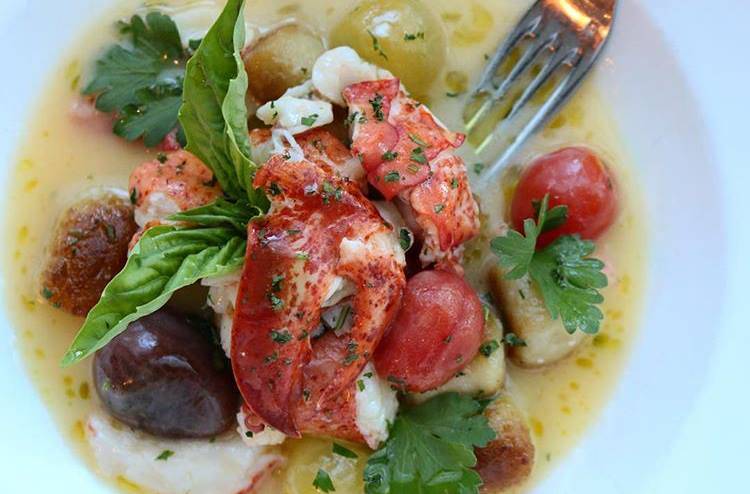 Boston's Best Steakhouses for a Lobster Fix
Not Now     x