Being a stone’s throw from Maine and virtually surrounded by water, Boston is among the best places in the country to savor lobster in all its fresh-from-the-sea glory. In addition to the myriad seafood restaurants dotting the city, steakhouses are a particularly apt place to enjoy lobster at its best. From pasta to mashed potatoes to surf & turf, these are among the best steakhouses for lobster in the city.

Ocean Prime: If you’re going to visit any steakhouse in Boston to satisfy your lobster cravings, make it this one. With a name like Ocean Prime, it’s clear that seafood gets the star treatment, as evidenced by wholly original offerings like a “lobster roll” maki with poached tail meat, kiwi, pickled serrano, masago and spicy mango puree. Chilled whole lobster is also available from the raw bar, or if you prefer your shellfish on the hot side, opt for lobster bisque with sweet corn fritters, or twin lobster tails with asparagus and drawn butter. There’s even a veritable “surf & surf” that combines king salmon with lobster, plus gnocchi, spring peas and lemon jus.

Sky: From sandwiches to risotto, this Norwood destination single-handedly proves the incredible versatility of lobster. Going well beyond the classics like lobster rolls and bisque, the envelope-pushing, modern steakhouse impresses with a Maine lobster club sandwich that stacks toothsome lobster salad with avocado aïoli, bacon, lettuce and tomatoes on toasted sourdough with a side of garlic butter chips. Then there’s the fresh Maine lobster risotto, which is so good you might be tempted to make a meal of the side dish. For something more traditional, guests can accent their 6-oz. filet mignon with lobster tail for a bit of surf & turf.

Grill 23 & Bar: Don’t let the unassuming name fool you. This suave steakhouse is full of upscale surprises. In many cases, said surprises include New England’s signature seafood delicacy, the lobster. Such is true with the restaurant’s neoteric take on clam chowder, which adds smoked pork, lobster and lobster butter to the medley. Elsewhere on the menu, fresh lobster tail shines on the raw bar, and as a 2-lb. entree with optional sides like truffle-spiked tots or pancetta-flecked Brussels sprouts.

Del Frisco’s Double Eagle Steak House: Across the country at all of its different city locations, Del Frisco’s stands out as one of the best steakhouse mini chains at adapting to its locale. For its Boston outpost, that means seafood like lobster plays a pivotal role. Start with a shellfish plateau accented by chilled lobster cocktail, or a warming bowl of bisque. Then move on to lobster mac & cheese and the star entree, the broiled lobster tail. This stunner is carved table side and served with drawn butter and lemon, lending a little pomp and circumstance to the whole experience.

Strega Prime: Borrowing culinary inspiration from throughout the Mediterranean ensures that a meal at this Woburn classic is unlike any other steakhouse in town. Dinner here is best begun with a plate of decadent lobster gnocchi, pillowy potato dumplings topped with succulent lobster meat, tomatoes and white wine sauce. Next up: lobster bisque spiked with sambuca and dry sherry, and garnished with a smattering of lobster morsels. If you’re in the mood for pasta, the lobster tomato vodka is a good bet, draped over angel hair noodles with red pepper flakes and Parmesan. Otherwise just cut right to the chase and get the butter-poached 3-lb. lobster with thyme and beurre blanc.

Stockyard Food & Spirit: Lobster is so prolific in Boston steakhouses that even the crab cakes come with lobster. Such is the case at Stockyard Food & Spirit, where the ultimate appetizer doubles down on seafood with lump crab cakes studded with lobster and brandy cream. For something heartier, there’s lobster ravioli with sweet basil and sun-dried tomatoes, but the restaurant is best known for its signature lobster pie. The savory, indulgent sensation contains oven-baked fresh Maine lobster with corn souffle. 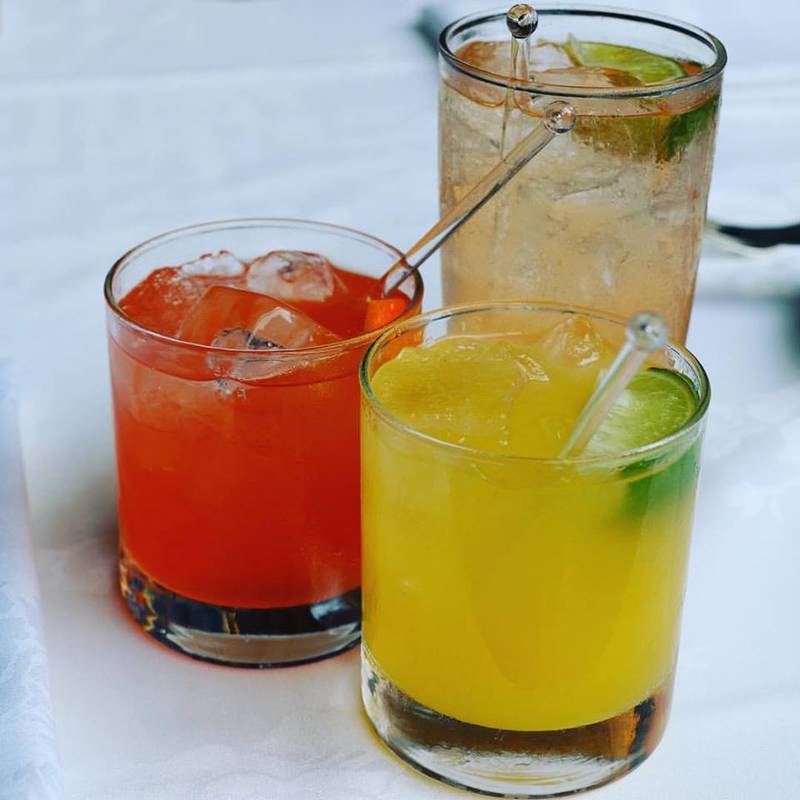 The Best Boston Steakhouses for Cocktails 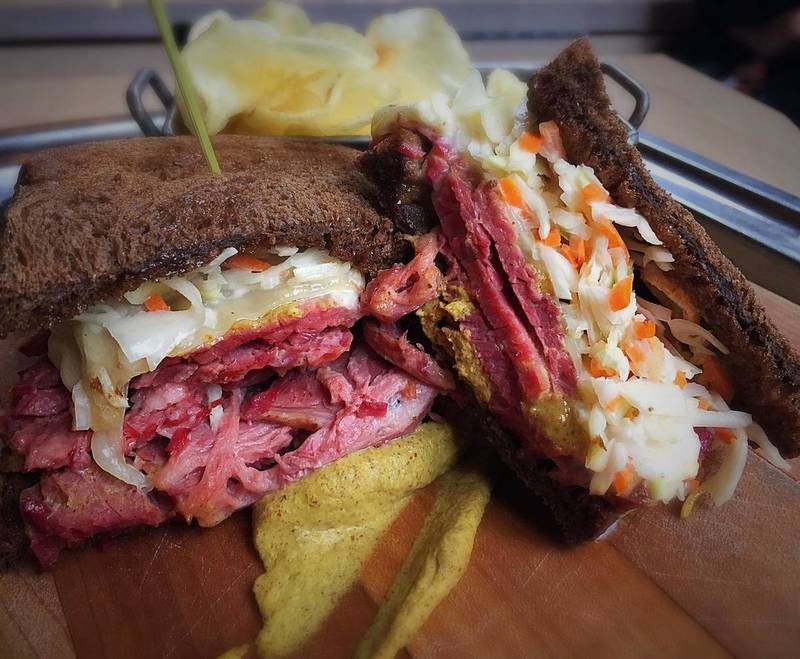