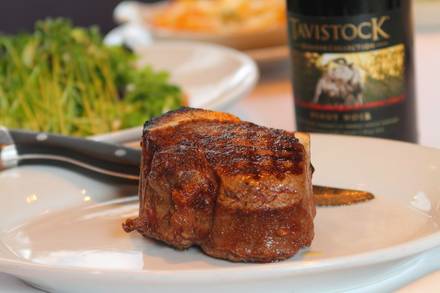 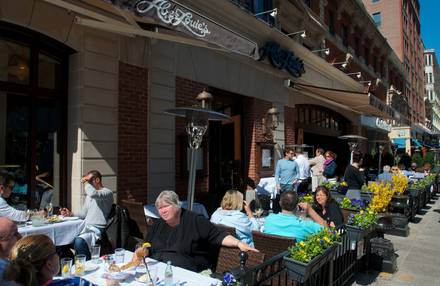 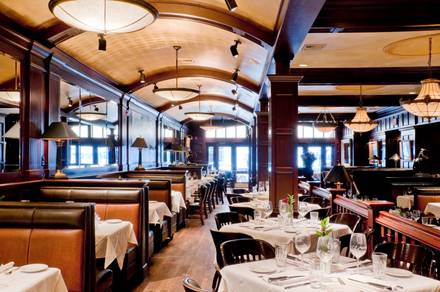 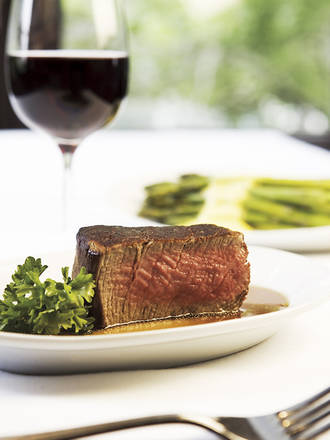 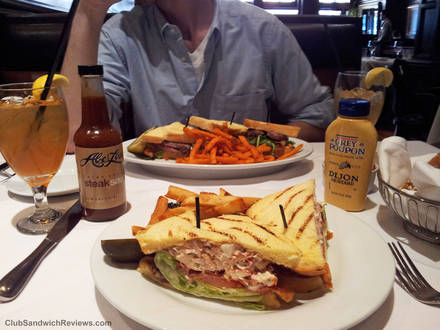 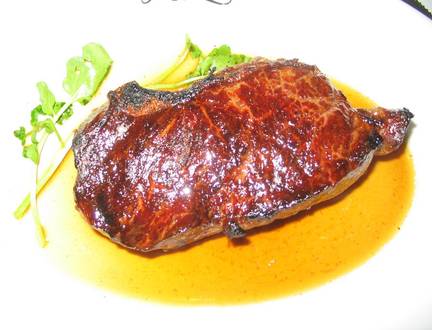 Tavistock Restaurant Collection is behind 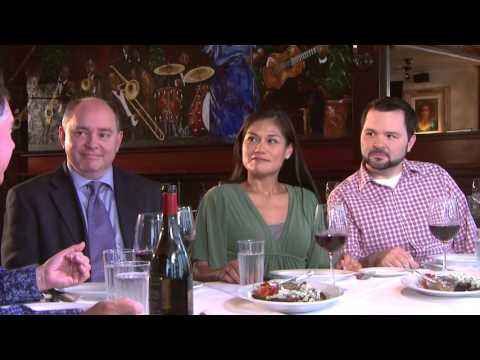 a number of upscale dining establishments from coast to coast. One is Abe & Louie's, a Boston institution that's been around since 1965. Tavistock acquired the legendary restaurant known for prime-aged Midwestern steaks and fresh seafood a decade later.

The steaks all arrive skillet blackened with the option to add on (for an additional $2) aged Vermont cheddar, blue cheese, portobello demi-glaze, demi-glaze, au poivre, chimichurri, hollandaise or béarnaise. Steak choices range from a 16-ounce aged prime Delmonico to a 40-ounce Porterhouse for two.

Non-steak eaters have several options as well at Abe & Louie's. There's shrimp and scallop risotto. Oven-roasted Chilean sea bass is another option. And the herb-marinated chicken breast is another popular dish; it arrives with natural pan jus and whipped potatoes.

Coming in for brunch? Eggs Benedict three ways (filet mignon, crab cake, lobster), French toasted topped with butter, pecans and maple-banana topping, and the lobster and shrimp omelet are some of the biggest hits. 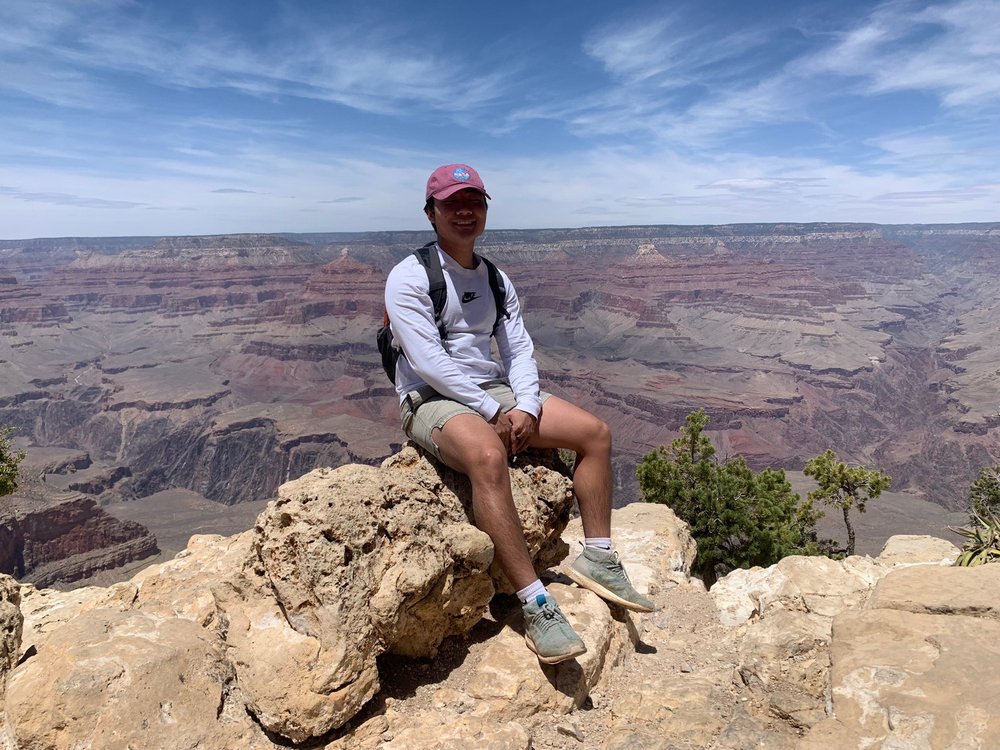 4/5 dining experience, but food was truly 5/5. Seafood tower was incredibly fresh, everything tasted straight from the ocean. Oysters, lobster, shrimp -...

My daughter & I visited on a weeknight for dinner. Arriving at prime dinner time the place was quite busy. We had a reservation however and were seated right away. Our server was fantastic. Friendly and knowledgeable. We ordered salads to begin with and glad our server recommended half portions as they were about the size I was hoping for to begin with. We both had lobsters, my daughter a 2 lb and myself a 3 lb. Cooked to perfection. Side dishes of Brussel sprouts and jumbo baked potato were honestly too much for us in the end but were quite tasty as we tried a bit of each. We persevered however to share a dessert, the key lime pie. It was good. Slightly different take on key lime pie but it holds up nicely. Pricing is as you would expect for an upscale steakhouse restaurant.

We just stopped in randomly for a drink, nothing more, nothing less. We didn't know anything about the place, so totally random we just spotted it walking...

Had a fantastic dinner here in late June with my wife and son. My wife and I stopped for a drink the night before and loved the ambiance, service and generous pours so we were determined to return and have dinner sometime during our stay in Boston. We returned for a meal that featured great food and sides and the same service we had experienced in the bar previously. Highly recommended fine dining experience. 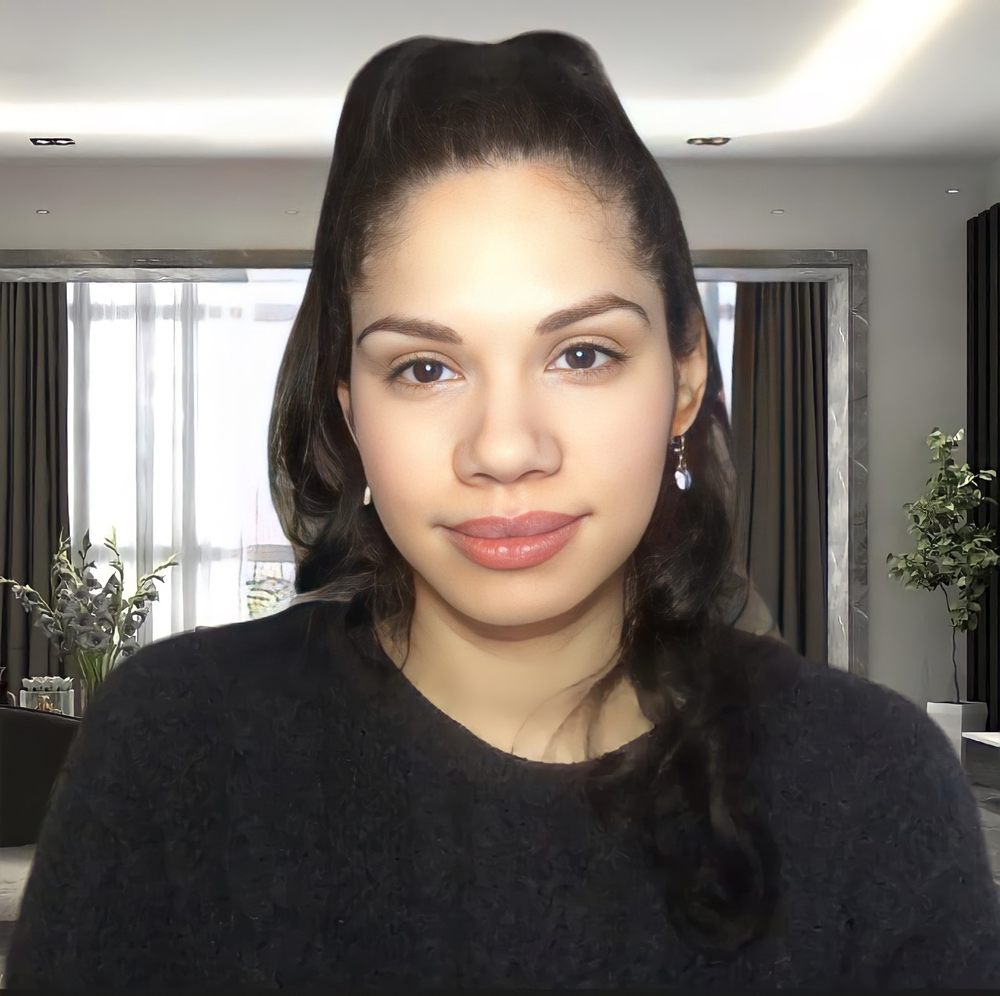 I had a lunch meeting here and ordered Brussel sprouts. I was looking for the safest dish to eat because I kept having allergic reactions to meals that I... 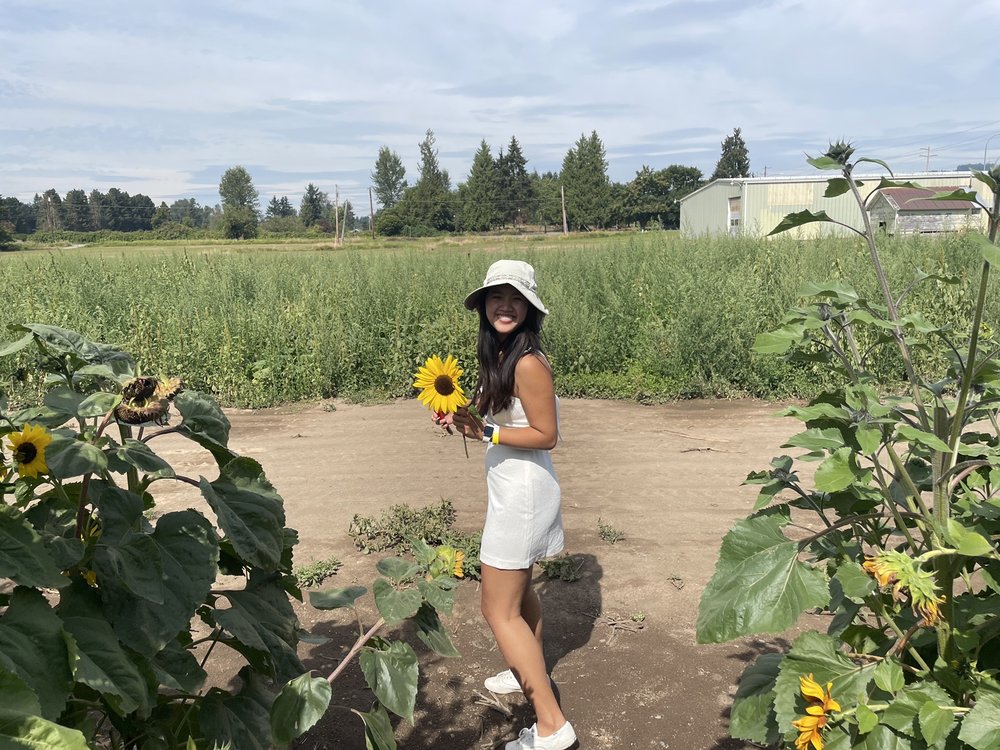 Georgie our server couldn’t be more friendly or attentive as with all this staff. We’ve been blessed with being fortunate enough to have eaten at the best the world has to offer, and rate Abe & Louie’s right up there with the best steakhouses in the galaxy. Good value for good food and service.

I don't write reviews often, but i felt compelled to leave one here. This was the best meal we have had in a long time. And the service from entry to exit was top notch. This will be on our list of favorite restaurants to come back to whenever we visit Boston.

Everything there was absolutely wonderful. My photos aren't so great but..... we started with espresso martinis, oyster Rockefeller and oysters on the half shell, clam chowder, French onion soup and then for me a lobster casserole, my husband and steak that he said melted in his mouth. We loved it there. 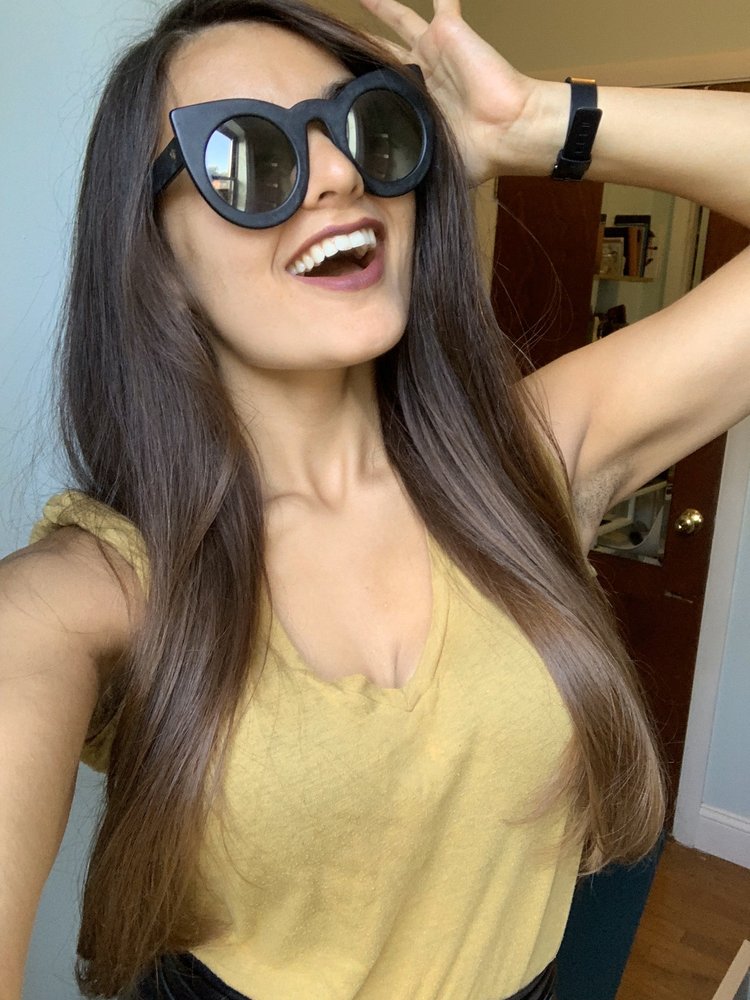 TLDR: it's overrated and not worth the price If you enjoy legal seafoods, then this restaurant is your vibe. The service wasn't all that attentive, it was... 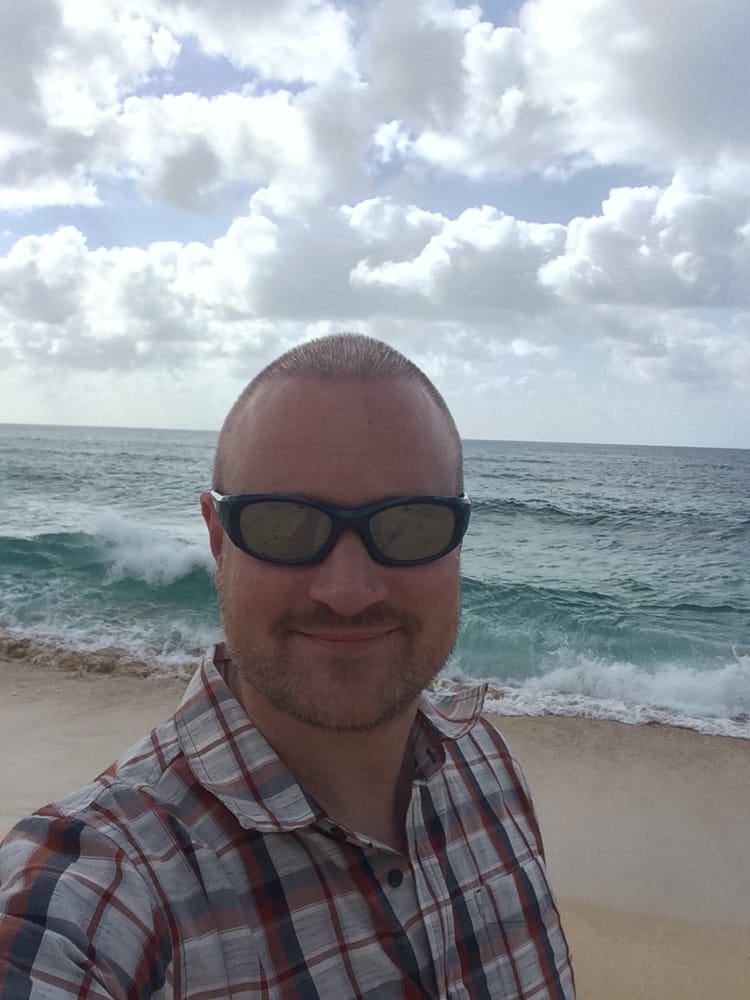 And & Louie's gets a solid 4-stars from me as a high quality "a la carte" style executive dining venue, where the meals are the typical entree only and you...

I wanted to find a great steakhouse experience for a birthday celebration on a busy Thursday night in Boston. Abe & Louie's was the perfect choice. Everything was spot on from the moment we walked in, right through our delicious slice of chocolate birthday cake. I generally skip appetizers when ordering steak but the tuna tartare and lobster plate (pictured) sounded too good to pass up so we ordered both. It was a magical night with great food and attentive service. We'll certainly eat here again.

Today is my moms birthday and so I decided to take her here for steak. The wagyu I ordered was just ok. It wasn't a Japanese A5 so it was a tad lacking as...

We went here for our anniversary dinner and wow. Service was great, lovely decor and food and drinks were amazing. The shrimp and scallop risotto was one of the best I've ever had. It was a full house that night and the entrées took quite a while to come out so the server offered some free dessert (got the cheesecake - it was great). Top notch service

Edwin was awesome from start to finish. Very polite, very humorous (which kept us going) made us feel very welcome! The food was great from soup to dessert my party loved everything! Would highly recommend this delicious food and wonderful service . Will be back for a third time 😊