The New York City steakhouse is as much an icon of the Big Apple as the Statue of liberty. The first steakhouses in New York City opened in the mid-19th century, and since then they’ve established a reputation for serving the highest quality red meat.

New York Chef  Victoria Blamey knows a good steak when she sees it. Pete Welles of the New York Times says, “she’s a Chef worth following,” and those who want a good steak are encouraged to follow her advice that fat content is one of the key factors in judging a steak’s quality. More streaks of fat – or marbling --  in a piece of meat means that the steak is more likely to receive a USDA prime designation, and that’s what you’ll find at New York City’s best steakhouses.

Here are some of the oldest, finest, and best New York City steakhouses. 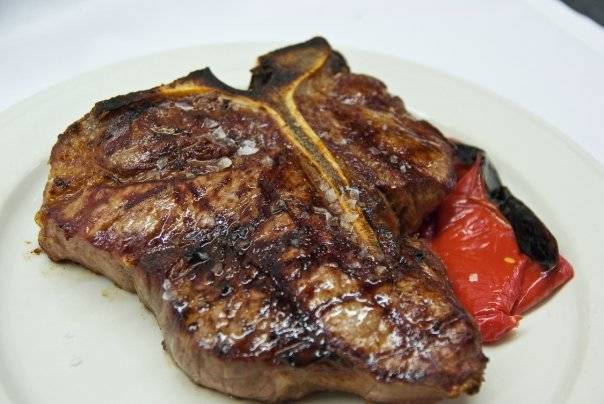