Gallagher's steakhouse was founded in 1927 at 228 W 52nd St. It was reportedly the first restaurant that serves the New York Strip cut of steaks. Its most popular dish is - Porterhouse, wedge salad, Clams Casino, and Steak tartare.

Gallagher's steakhouse was opened as a speakeasy after a few years of prohibition like Frankie & Johnnie’s Steakhouse. This steakhouse was established by - Solomon and Helen Gallagher. And they served as a gathering place for gamblers, stars of Broadway, and sports figures.

After ended the Prohibition - Solomon and Gallagher changed the speakeasy and turned it into Broadway’s first steakhouse. It was one of the oldest steakhouses in New York City.

Also, the stars of the Aqueduct Racetrack and Belmont Park are honored. Jack Solomon married Irene Hayes when Helen died. She was a former Ziegfeld girl. Also, she was one of the most top florists in Manhattan country. Her business is still known as – Smythe & Irene Hayes Wadley. After some years as the real owner of Gallaghers, Hayes decided to sell.

Gallagher's steakhouse menu was changed by the new management in 2008. In that change, the most important thing was the removal of – porterhouse steak. It is an aged dry steak that greets the customer as they enter the restaurant. For this reason, some of the old customers of Gallagher's steakhouse start to complain about the removal of aged dry steak porterhouse. Some of them believe that it originated in New York. This steakhouse was featured in a Monday night movie in 2002 at mayhem. The trophy room is a place for - private dining, business meetings, or events.

It is located on the 2nd floor of the steakhouse. It features – real wood panel walls, a bar, and exclusive photo collections. This trophy room has 200 reception style, 100 theater-style, accommodates 110 seated and full restaurant has around 400 seats. In 2013 January, Dean Poll brought Gallagher's restaurant. It was closed in July 2013 for its renovation. It re-opened in February 2014 with a new menu. Even, Porterhouse and the renovated interior was included in this new menu. Also, they have some prime rib dishes on their menu such as – Rib steak, Rib Veal Chop, etc. They have 8 items in the steak & chops section of their menu, such as – Lamb chops, porterhouse, Chopped steak, etc. And their operating hours are – 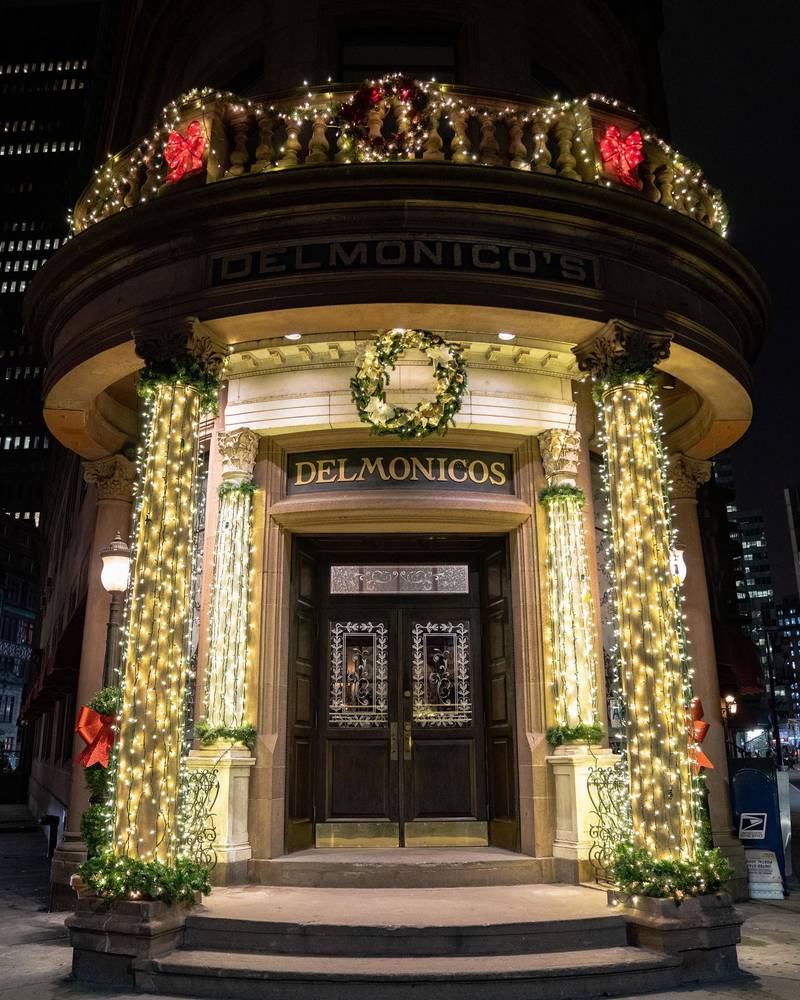