The Tastiest Steakhouse Tartares in Chicago

Whether made from beef, salmon, tuna or any number of other ingredients, tartare is among the best ways to kick off a meal at a steakhouse. There’s just something so tantalizing and appetite-whetting about pristine, raw meat and seafood delicately layered together with various sauces, garnishes and add-ons. When those tartare cravings inevitably hit in Chicago, here’s where to scratch your itch.

Tavern on Rush: Tuna is the tartare of choice at this Gold Coast institution, where ruby-colored morsels of fresh fish are layered with buttery avocado, ginger-soy dressing, cucumber and some scallions. Along with some snow crab claw cocktail and some griddled crab cakes, it’s the best way to start any meal here.

STK: At a steakhouse as scintillating and sexy as STK, it’s no wonder that the beef tartare comes with some pretty glamorous accoutrements. In addition to salty Italian capers and whole-grain Dijon, it’s got a poached quail egg and truffled croutons.

Prime & Provisions: At this bustling Loop steakhouse, the tartare gives the accompaniments just as much diligence as the tuna itself. While the tartare skews classic, with avocado and scallions, the potato gaufrettes on the side are quite a feat. Prepared in such a way to give the potatoes a wafer cookie shape and look, they’re impossibly crunchy, golden and salty; in short, the most fantastic compliment to some fresh-from-the-ocean seafood.

GT Prime: This River North bastion can always be counted on for a reliable interpretation of a steakhouse classic. Beef tartare, for instance, gets glazed with mustard seeds, topped with an egg yolk and served with malt vinegar chips.

Truluck’s Seafood, Steak and Crab House: One of the most show-stopping versions of tartare can be seen and sampled at one of the city’s newest steakhouses. Truluck’s, newly opened in the Gold Coast, serves up its “tuna tartare tower,” a veritable skyscraper of seafood with sushi-grade tuna, avocado, seaweed salad, forbidden rice and “dynamite sauce.” 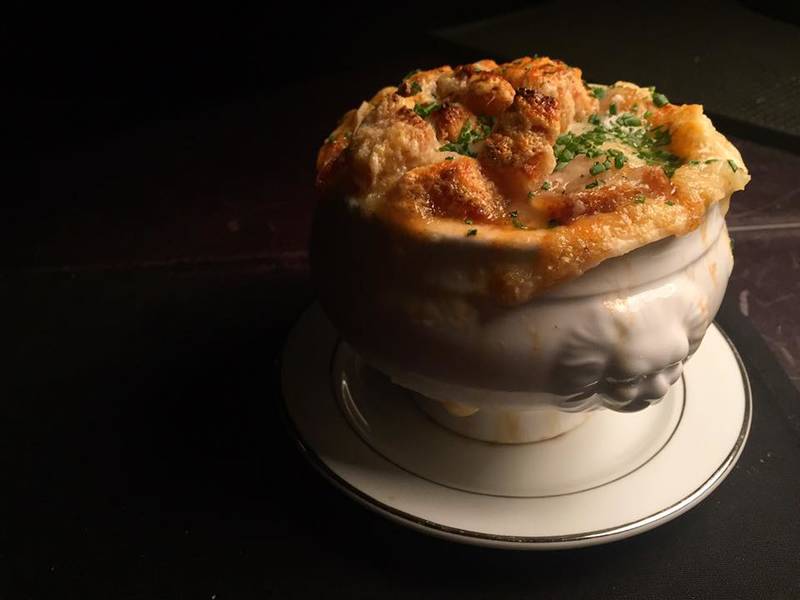 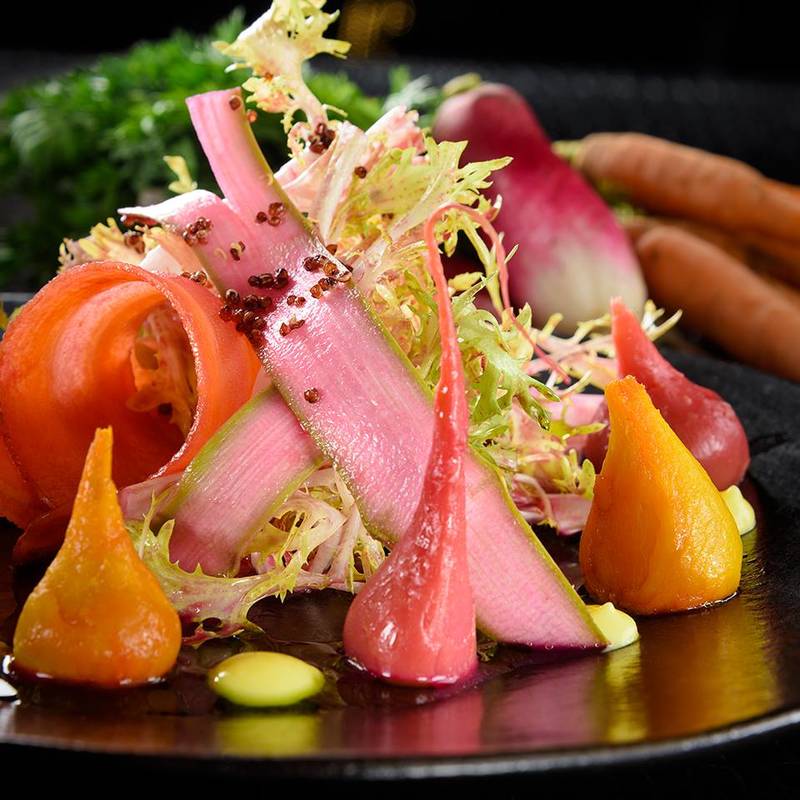