Deep in the Heart of Texas: Valentine’s Dinner at Austin’s Best Steakhouses

There’s no need to be lonely in the Lone Star State. Take your date to one of Austin’s best steakhouses, show him or her a good time…and that you know how to pick the best for your BFF.

Austin is home to some of the country’s best steakhouses. Why’s that? Because, of course, Texas dudes know a good steak when they bite into one.

Here’s a listing of seven of Austin’s best steakhouses and some of the Valentine’s Day specials that will make your day (and, hopefully, your night). 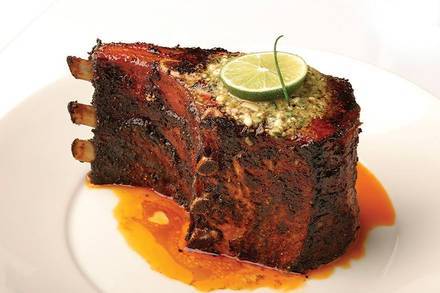 Lonesome Dove. On the Big Day, February 14, treat your true love (or someone who looked good to you on Tinder) to a five-course Valentine’s Dinner prepared by the appropriately named Chef Tim Love at Lonesome Dove Bistro. What’s on the menu? Awesome wild stuff: rattlesnake-rabbit wonton, boar ribs, New Zealand elk, seared swordfish, all kinds of fabulous food you will not find anywhere else. ($95)

Perry’s Steakhouse & Grill. For Valentine’s Day dinner, you’re looking for a sure thing, and since 1979, Perry’s Steakhouse & Grill has been serving up traditional steakhouse chow with a contemporary vibe. On February 14, you’ll want to make a reservation (regular dinner menu will not be available; this is a special night): before 5:30, $59.95; after that, $74.95. Even if you’re not a Senior Citizen, you might want to go for the Early Bird Special, and with the money you save, splurge on a good bottle of bubbly.

The Palm.  Since it was started in New York by two guys from Parma, The Palm has been known as the* place for the very best in steak and seafood. For couples ($195 for both of you, or $220 with two glasses of Taittinger), you’ll feast on some amazing food, including jumbo lump crab cake, a “Palm Classic” Surf n’ Turf for two (includes a four-pound Nova Scotia lobster!), a shared side and dessert. You’re going to love it. 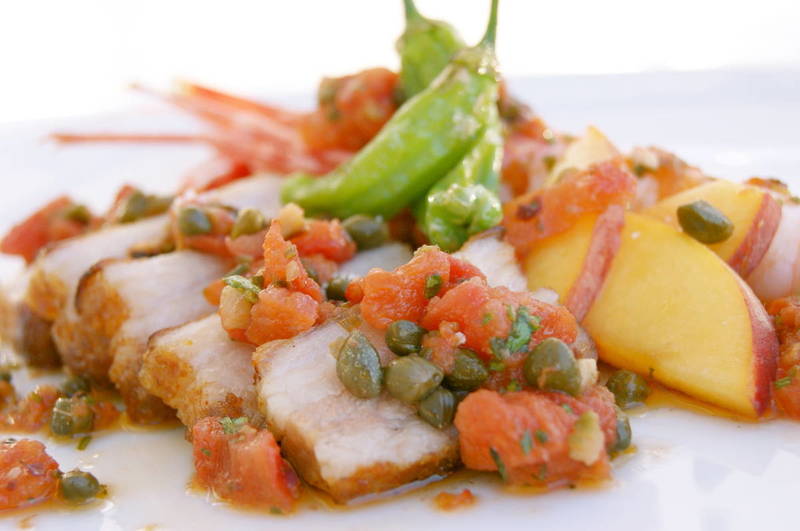 Eddie V’s Prime Seafood. As Eddie V’s Prime Seafood tells us “All you need is love, unless it’s Valentine’s Day, and then you need a reservation,” suggesting “Give an evening that sparkles. Reserve for Valentine's Day soon, otherwise hearts could be broken.” Wise words from one of Austin’s premier purveyors of outstanding red meat. Groove to blues, R&B and cool jazz as you dig into some remarkable steak and seafood.

Morton’s The Steakhouse. Morton’s The Steakhouse – a name everyone knows – has earned a reputation that can be compared with few others, and on Valentine’s Day, they strut their stuff. You get an eight-ounce filet and a whole Maine lobster with finely crafted Bearnaise ($59). “Dine your heart out,” Morton’s says; oh yeah, you will.

Jeffrey’s of Austin. Austin’s own – Jeffrey’s – makes the hometown proud with a Valentine’s Day spread that will make your heart beat faster. The prix fixe menu ($125/person), features chestnut tortellini, pan-roasted diver scallops, duck breast Rohan, honey and pistachio mousse cake. There are also wine pairings and a fancy floral arrangement for a small upcharge (it’s way worth it for both). 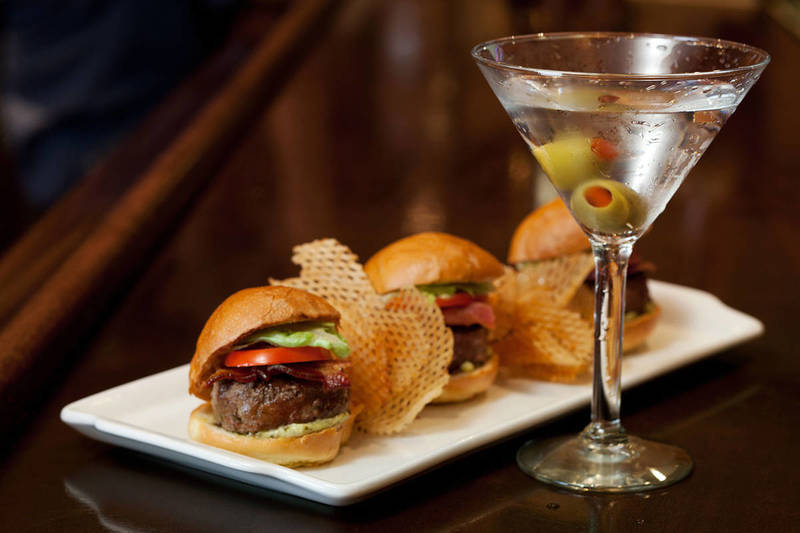