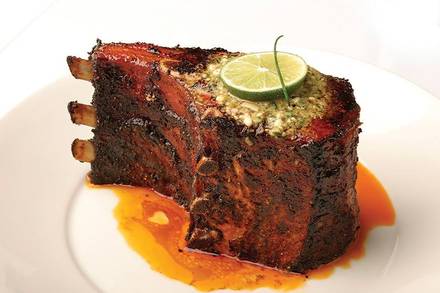 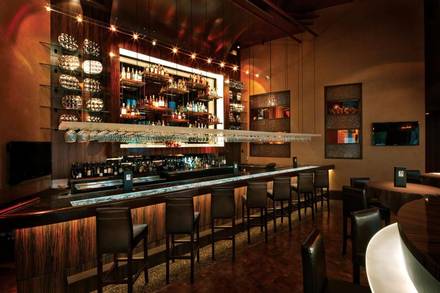 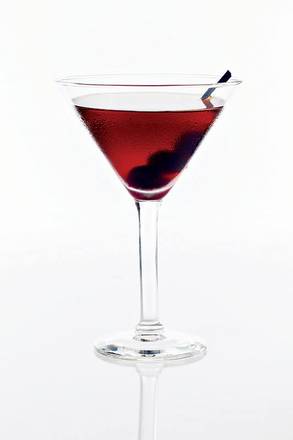 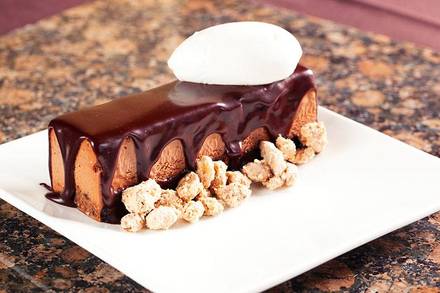 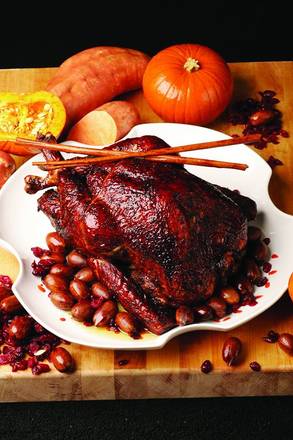 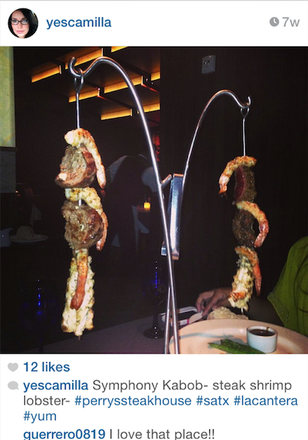 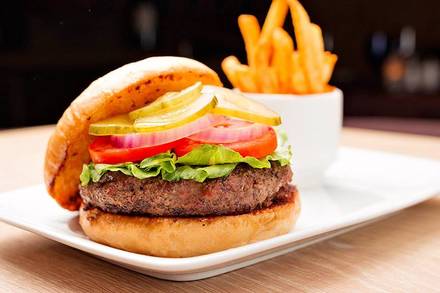 Located in downtown Austin in the historic Norwood Tower, this popular eatery is within walking distance of the Capital Complex and other landmarks. Perry’s Steakhouse & Grille, which was established in 1979, is known for seamlessly blending a contemporary setting with classic steakhouse fare.

The menu features steaks and chops, of course, with a number of signature entrees held in high regard. At the top of the list is the pork chop, which is hand selected in the Midwest specifically for Perry's Steakhouse. The prime chop is cured, roasted, slow-smoked and caramelized, and served tableside with homemade applesauce. The pork chop is served every Friday during lunch (11am-4pm) for $13.95 per person. It comes with whipped potatoes and homemade applesauce.