See other cities in Tennessee

In cities like Nashville, pork is king. This means that even at steakhouses, where beef gets top billing, pork dishes get their due diligence in a myriad of ways, oftentimes via preparations that are so exemplary and unique that they steal the spotlight from the main menu fixtures. When dining out in Nashville steakhouses, here are some of the can’t-miss pork dishes to try.

Union Common: Along with a bevy of steaks, seafood dishes and sides, pork is featured in some of the most exciting dishes at Union Common. For starters, there’s a seared pork belly appetizer with spiced carrot puree and maple syrup, which is equal parts unique and wholly delicious. It’s a nice way to whet an appetite for the entrees, which include a pan-seared Berkshire pork chop with braised collard greens, bacon jam and heady pot likker.

The Palm: One surefire way to combine the best of both worlds in terms of pork and beef? Serve thick-cut smoked bacon with housemade steak sauce. The quintessential steakhouse nosh can be found at The Palm, where the maple-glazed slabs of pork is the star starter. This is ideally followed by a hulking 16-oz. 14-day dry-aged pork porterhouse chop with brandy-mushroom deli-glace.

The Southern: From fish ’n’ grits to banh mi tacos, it’s pretty clear that The Southern is far from your typical steakhouse fare. True to form, this contemporary, inventive spot peddles some of the most unusual steakhouse dishes in town, a sentiment that’s certainly true of its pork preparations too. Those banh mi tacos, for instance, feature slow-braised pork belly with pickled daikon, carrot, cucumber, cilantro and spicy hoisin, while a double-cut pork chop gets smoked before getting served with grilled peach chutney, whipped potatoes and collard greens.

Jeff Ruby’s Steakhouse: It’s basically the best of both worlds at Jeff Ruby’s Steakhouse, where the old-school grandeur mixes seamlessly with contemporary cookery. This is evident in appetizers like the crispy pork belly, which gets braised and flash-fried, then served with honey glaze and a pink peppercorn-spiced apple salad. There’s also a superlative Berkshire pork chop with stone-ground mustard “BBQ,” thick grilled bacon with lemon and maple glaze, and a sweet onion-bacon jam available as an accent to any steak. 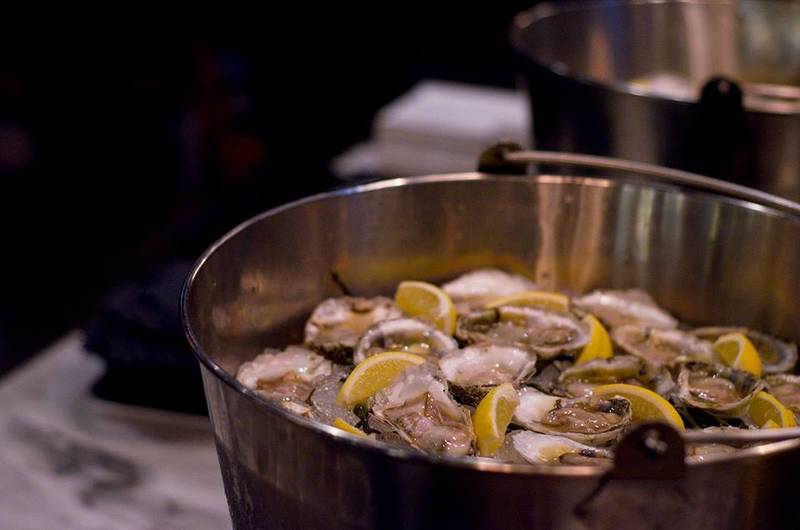 The Most Refreshing Dishes at Nashville Steakhouses 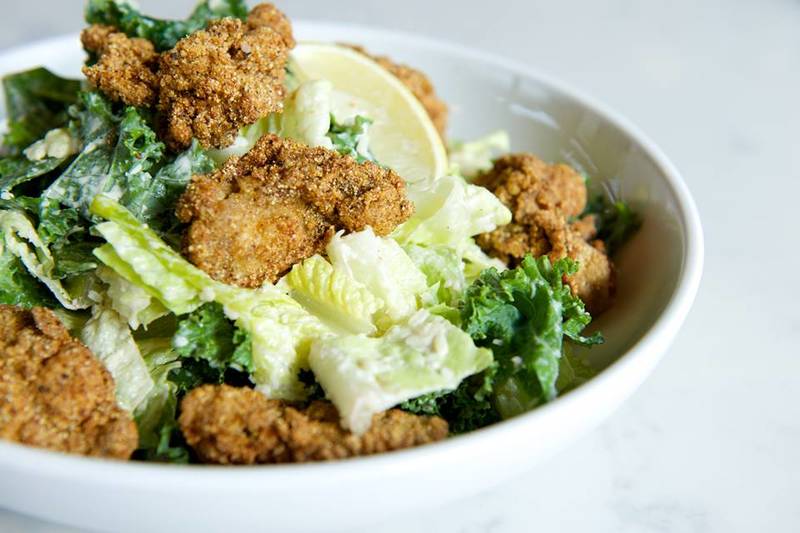