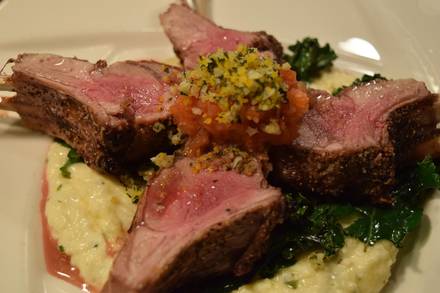 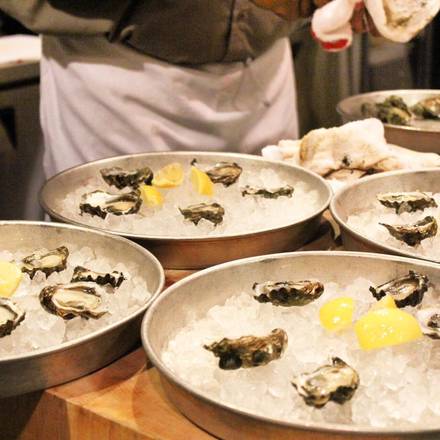 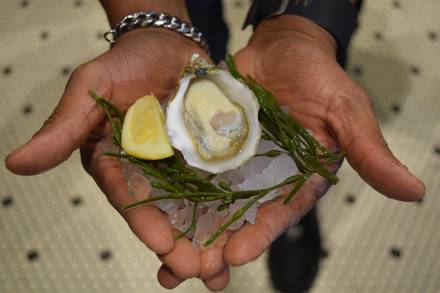 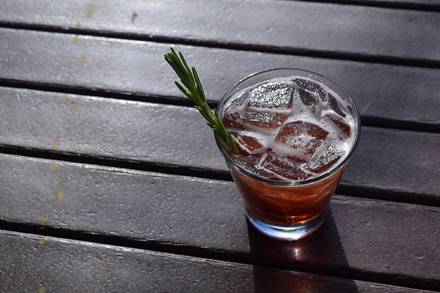 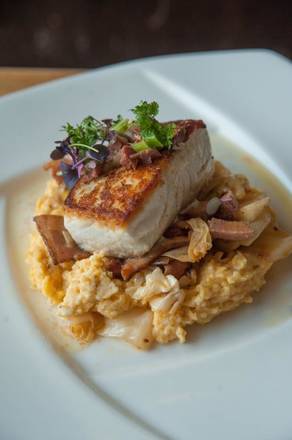 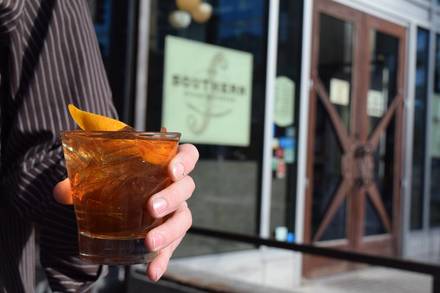 Ultra-modern eatery The Southern is located in The Pinnacle at Symphony Place, which just happens to be adjacent to Schermerhorn Symphony Center. It's a part of the ever-growing downtown Nashville area called the SoBro district.

And it fits right in, of course, as the neighborhood is rapidly filling up with trendy honky tonks, live music venues and upscale cocktail bars and restaurants. Just a few of the attractions at The Southern: a state-of-the-art, shuck-to-order oyster bar, a real wood-fired grill and, of course, Southern influences. Those range from the Gulf Coast to the Caribbean; from Nova Scotia to North Carolina.

Specialty dishes include fish & grits, fried chicken, baby rack of lamb with lemon grits and more items that are seasonal. And for those who prefer juicy, prime steaks, The Southern offers those as well. Get ready for the South of Somewhere 24-ounce T-bone. It's topped with black pepper butter, plus garlic-whipped potatoes, sauteed Brussels sprouts and bacon.

Articles about The Southern

Every review is always based on my very own personal experience. So here it is... Restaurant was crowded, around 9pm, but there was room inside and outside. I approached the receptionist and inquired about seating, as a walk-in, for seven. Was told there wasn't any space. I stepped to the side trying to look around to figure out if I could look for other restaurants nearby. Immediately, not a second later,, another "group" came in and asked the same exact question for "their" group of seven. "They" were seated, inside, as I overhead the receptionist tell "them" they would make space. They were seated immediately. "Everybody else" that entered this restaurant after we did, had no problem being seated, as we stood to the side for about 10 minutes. I was appalled. The receptionist saw my face, as I began to approach her again. This time, before I even spoke, she said that they could make space for us "outside". So, we took it and waited for the tables to be pushed together. We waited another five minutes and were seated outside on the patio. We were all served water,, with ice,, and began looking at the menu. I saw the price of meatloaf alone, with no sides, was $31. My group and I decided after 5 minutes of being seated that this wasn't where we needed to be. All food downtown Nashville is double the price than it would be 10 minutes outside of the downtown area. Ans though we had been "warned" from previous patrons, we thought we'd give it a try. Three stars for the food that I saw and smelled on the plates of other patrons. Food did look ravishing. But to hell with $31 dollar meatloaf. No parking on the premises. Parking on the streets around the corner or a nearby garage would work. Be ready to pay at least $$$ per person, unless you just want to eat meatloaf with no sides, and drink water. Tip: maybe visit sometime before the sun sets, if this if where you prefer to dine!

We stumbled upon this restaurant and we are so glad we stopped! Our server was excellent (wish we remembered her name) and the food was so good! We were there for brunch and I got the shrimp and grits (I recommend) and my friend got the steak Benedict (I think). We came pretty hungry and both commented about portion sizes wanting them to be just a tad larger. We did have dessert and it was very good. There is lovely background music and the atmosphere is really elegant. 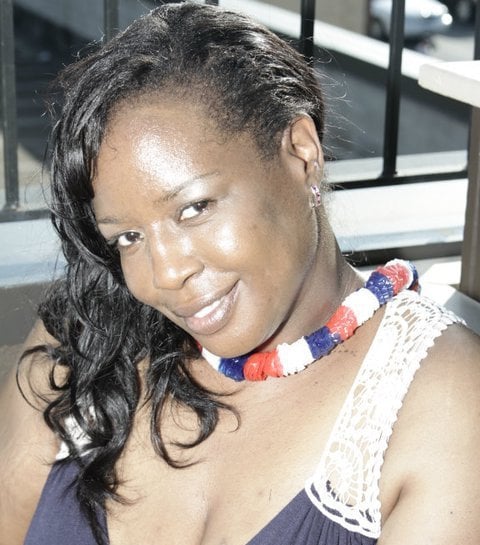 The vegan rolls were tasty. It doesn't come with any sauce. I requested whatever sauce they had. They brought me a sweet and sour sauce a spicy aioli. On...

Delicious and authentic southern food in the heart of Music City!! This spot IS DELICIOUS. Please get the Chicken Fried Chicken and Mac…it blew my mind. The bread pudding is also a must! Service here is wonderful and they have a good selection of items to choose from as well. It’s in the heart of downtown Nashville and within walking distance to bars, shops, and the nightlife. 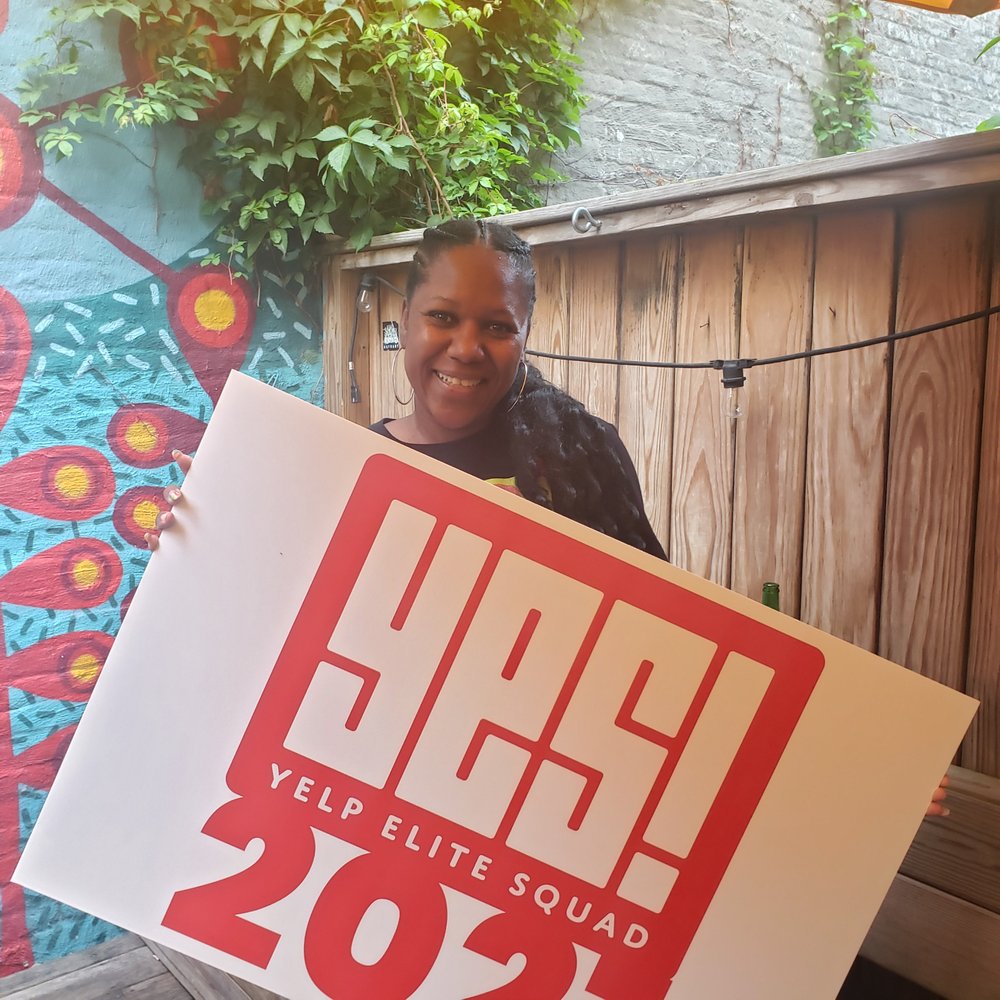 Went here for brunch and had a ok experience. Food was medoicre and customer service was the same. Im going to throw it up to an off day. It seems their...

Absolutely outstanding. It's on the loud side so be aware. Big open dining room/bar with people enjoying themselves. Great food and servers. Well managed. Not to be missed if you're in from out of town.

Ate here on a stopover in Nashville before heading on to Dragon*Con in Atlanta, and I was impressed. Good beer selection, excellent whiskey selection (had the Jack Daniels Sinatra Select, which was something else) and the Southern Burger I had was also top flight. And The Devil of an Egg (not currently listed on the online menu) was a great appetizer - deviled eggs with an added spicy kick. Highly recommended.