Seven Reasons to Feast on Steak in Orlando

When most people think of Orlando, they envision Disney World, thrill rides and costumed characters. But there’s much more to the city than theme parks, as evidenced by the caliber of its dining scene, which continues to grow at a rapid clip, both around Disney World and beyond. Steakhouses in particular have played a pivotal role in elevating Orlando’s culinary reputation, and today, the city boasts some of the best — and beefiest — eateries in the state. Here are seven reasons to eat your way through Orlando right now.

Yachtsman Steakhouse: If you’re gonna splurge for a meal in Disney World, make it dinner at this ritzy bastion. Featuring a decadent-yet-homey motif reminiscent of New England lodges, with some tasteful nautical touches, the restaurant inside the Yacht Club Resort does a masterful job with meats, seafood and everything in between. Start with the soft-shell blue crab with fried green tomato and candied bacon jam, and the escargot and bone marrow en croute with a hokkaido milk bread crust and membrillo jam. If you’re really feeling lavish, there’s a 5-oz. Wagyu strip loin or the 21-day dry-aged signature 32-oz. porterhouse for two, served with beef fat potatoes and garlic butter. In addition to a range of other cuts, entree options run the gamut from elk tenderloin and chicken cordon bleu to pan-seared scallops in smoked tomato sauce and purple sweet potato-filled pasta with Parmigiano-Reggiano foam.

Christner’s Prime Steak & Lobster: Decked out like a ritzy country club of yore, complete with wine lockers for ardent oenophiles and a lustrous, crimson-hued dining room, this family-owned institution has its formulas seasoned to a tee. This is both in terms of refined service and in regards to its food. Dishes skew classic and familiar, but quality like this is hard to come by. Cold water lobster tails are carved table side and served with drawn butter and lemon, while steak filets arrive with peppercorn gravy, bearnaise sauce and Chateau potatoes. There’s also beef Wellington, salmon with tchoupitoulas sauce, crab cakes with Cajun lobster sauce and a slew of alluring sides.

Bull & Bear Steakhouse: An offshoot of one of New York’s most iconic steakhouses, it’s no surprise that this place, located inside the Waldorf Astoria Bonnet Creek, is full of pomp and circumstance. The food here has such flair that it practically doubles as dinner theater, like the signature flaming lobster on a spit, presented table side. Classic Caesar salad gets the table side treatment as well, while gnocchi arrives with black garlic and escargots and the tuna comes in three different preparations on the same show-stopping plate: smoked, confit and tartare. The steaks almost seem tame by comparison, even the tomahawk and chateaubriand for two, but they’re delicious in their simplicity.

Kres Chophouse: This standby steakhouse may look somewhat standard, but Kres Chophouse does classics better than most anyone. Within its elegant confines, bedecked with ample art and illustrious architecture, the restaurant ages its own prime beef in house and hand cuts to order. It also sources the freshest Floridian fish and seafood, delivered daily.The result is a blast-from-the-past-style master program in how to perfect the classics, like Wagyu carpaccio, Angus tenderloin tartare, beef Wellington with Parmesan mashed potatoes, roast duck with blackberry gastrique and golden tile fish with orzo, green olives and roasted red peppers.

Capa: From its rooftop views atop the Four Seasons at Walt Disney World Resort to its Spanish-inspired menu and farm-fresh sourcing from top-tier purveyors across the country, Capa is easily one of the most unique steakhouses in Orlando, if not the U.S. at large. Along with abundant steaks, chops and seafood, most of which are prepared on the parrilla grill, numerous dishes are served tapas-style. Like hamachi with eggplant and foie gras; Medjool dates with bacon, maple and tamarind; chorizo-spiced deviled eggs with salmon roe and seaweed; and shrimp with egg yolk and celery root chips.

STK: With locations in New York City, Miami, Las Vegas, Chicago and beyond, STK has proven to be one of the most stylish, sophisticated, inventive and wholly original steakhouses in the game. Its Orlando outpost, which resides in Disney Springs, is no different. Bustling and metropolitan, the restaurant stays true to its roots with innovative takes like braised short rib meatloaf with horseradish mashed potatoes and tomato fondue; seared tuna with chickpeas and pita; double-smoked bacon with date chutney; smoked Maine lobster and jalapeño grits; and roasted cauliflower “steak” with Greek yogurt sauce.

Morton’s the Steakhouse: The mere fact that Morton’s, one of the most renowned and respected names in steak, has an outpost in Orlando is telling of the city’s importance as a dining destination. Located on Orlando’s Restaurant Row, the steakhouse exhibits a real prowess with classic dishes and timeworn recipes, like its ahi tuna tower, short rib steak tacos, silky lobster bisque, porterhouse steaks and chicken bianco, to name a few. 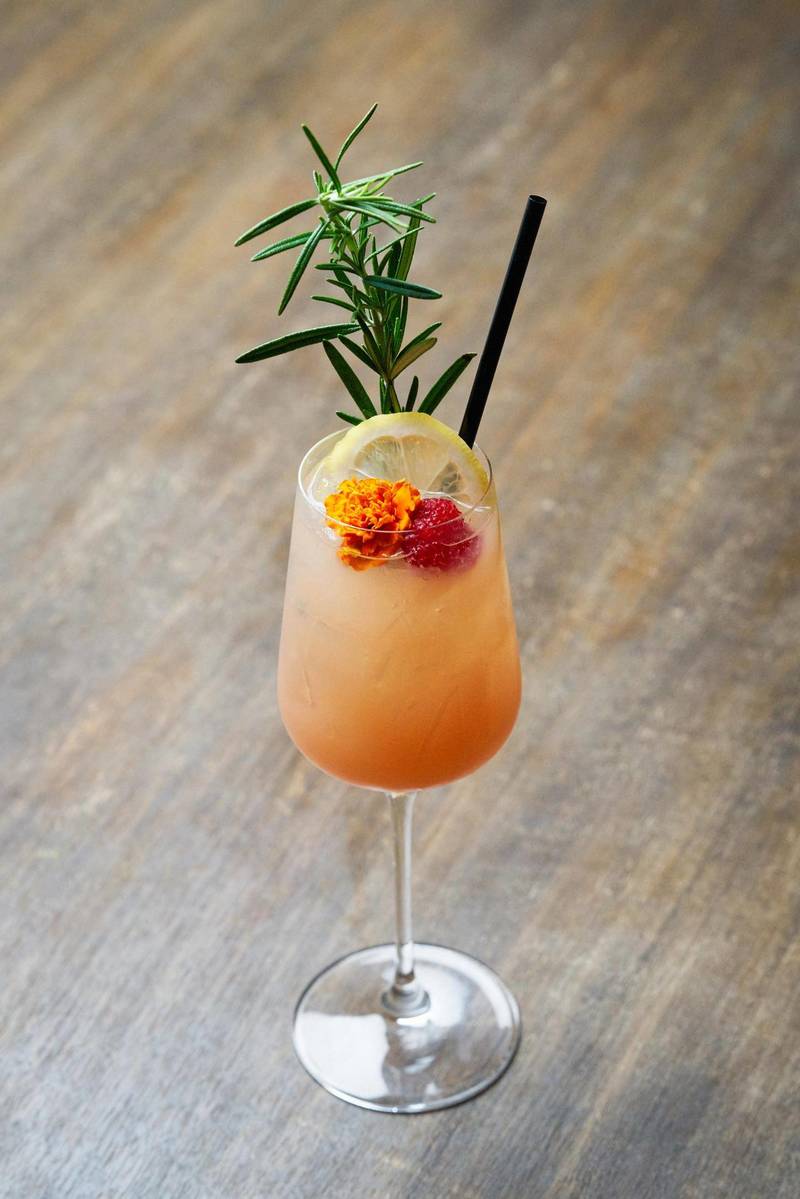 Cool Down With These Orlando Steakhouse Drink Lists 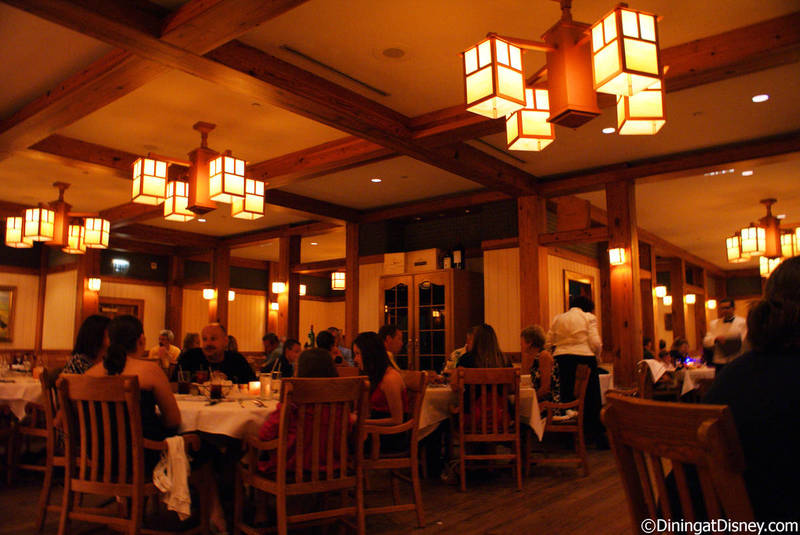