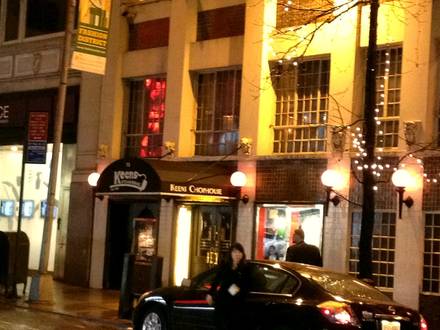 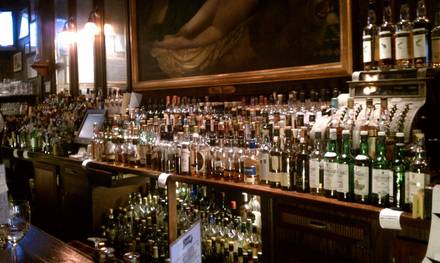 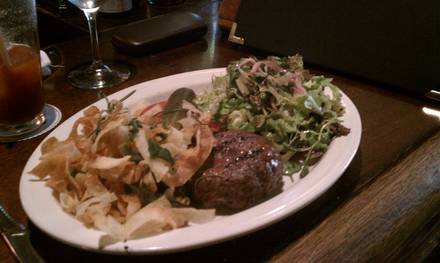 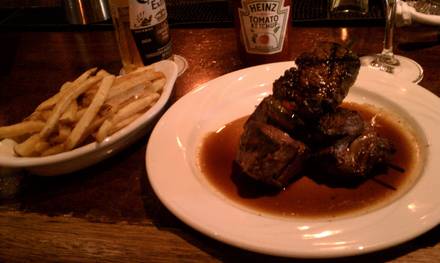 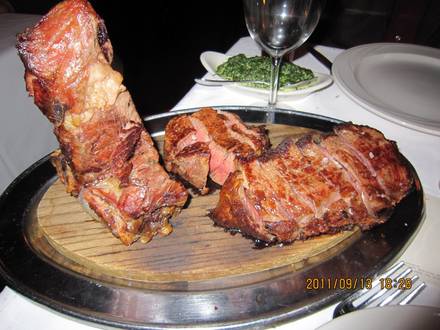 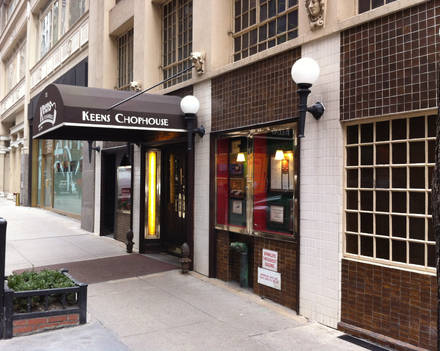 Keens Steakhouse is a legend, drawing praise from guests for over a century, serving some of the best steaks in NYC, USDA prime, dry aged and prepared by people who know how to handle a piece of meat. As the only surviving structure from the golden era of the Herald Square theater district, Keen’s is a part of history…and a place for truly superb steak.

Recipient of the James Beard America’s Classics Award, open since 1885, Keens Steakhouse is, to say the least, an enduring institution. Teddy Roosevelt, Buffalo Bill, Albert Einstein and many others used to keep their personal clay pipes in storage at the restaurant, enabling them to grab a smoke after a meal.

All that is very good, of course, but how about the meat?

All steaks served at Keens Steakhouse are USDA prime, hand-picked and dry aged on premises. Prime sirloin, filet, porterhouse and Chateaubriand head up the meat selections, as well as a beef rib, designated on the menu as a king’s cut, which means it’s very large, salt crusted, and fit for a…well, you know.

Though here the beef reigns supreme, Keens Steakhouse is perhaps best known for its mutton chop. Jonathan Gold called it “magnificent”; Frank Bruni said it was “amazing,” and no less than James Beard himself remarked that “its essential mutton-y flavor puts everyday chops momentarily in the pale.” If you’re a first-time visitor, you might want to ask someone at your table to order the mutton chop, so you can have a taste while you enjoy your steak.

If you don’t have a reservation, the pub welcomes guests on a first-come/first-served basis, and the prices are somewhat lower than in the main dining room, where the food – considering the quality and the heritage of the place – is still reasonably priced.

Desserts at Keens Steakhouse tend toward the classics – hot fudge sundae, Key lime pie and so on – and chief among those classics is the beloved Keen’s red berry bibble, a glass cup of fresh berries with cream. 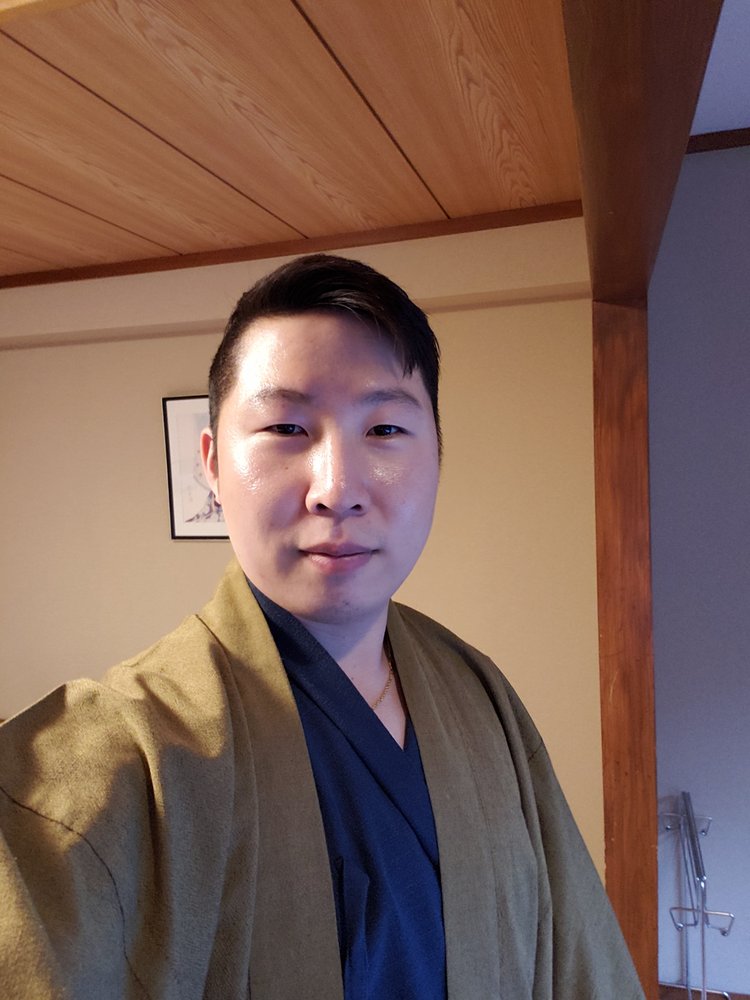 We had a great experience here, and the mutton as others have said was definitely a stand out. Location: Located right across from Gotham Hall and a ten... 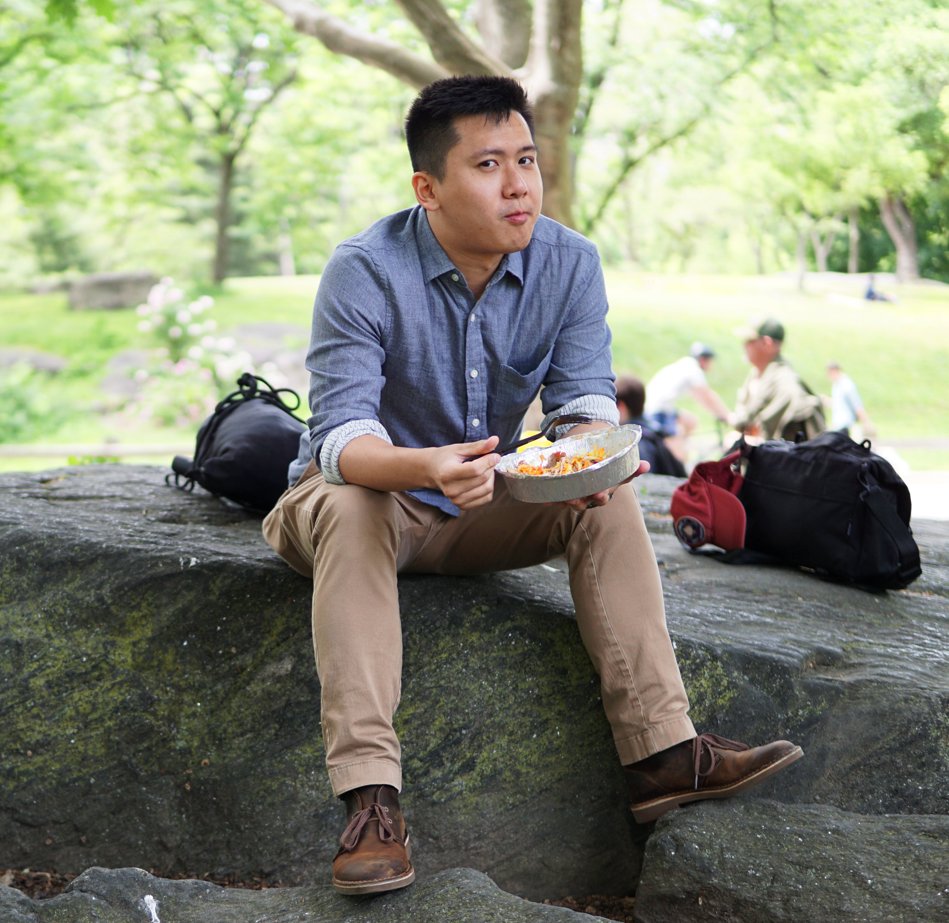 Celebrated a friend's birthday at Keens recently, and had quite an enjoyable experience. Ambiance and service was great, but had a personal mishap in terms... 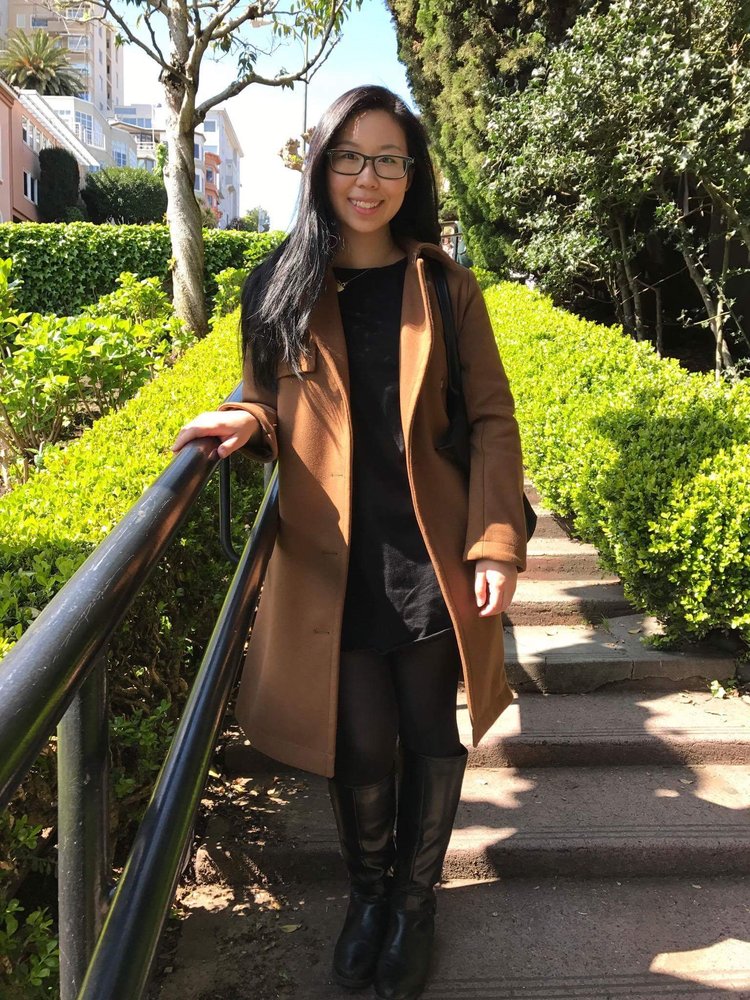 Keens looks like a very classic steakhouse. It's quite classy looking. Came with a party of 7 for a birthday celebration. Food was okay, huge portions, good...

Probably one of the best restaurants I have been to. The ambience is perfect for a cozy indoor dining experience. Ordered the mutton chop appetizer, T-bone steak, mashed potatoes, creamed spinach, NYC cheesecake and carrot cake. All the food was heavenly and portions were very generous for the price. The beef and cheesecake were phenomenal. Highly recommend checking this place out! 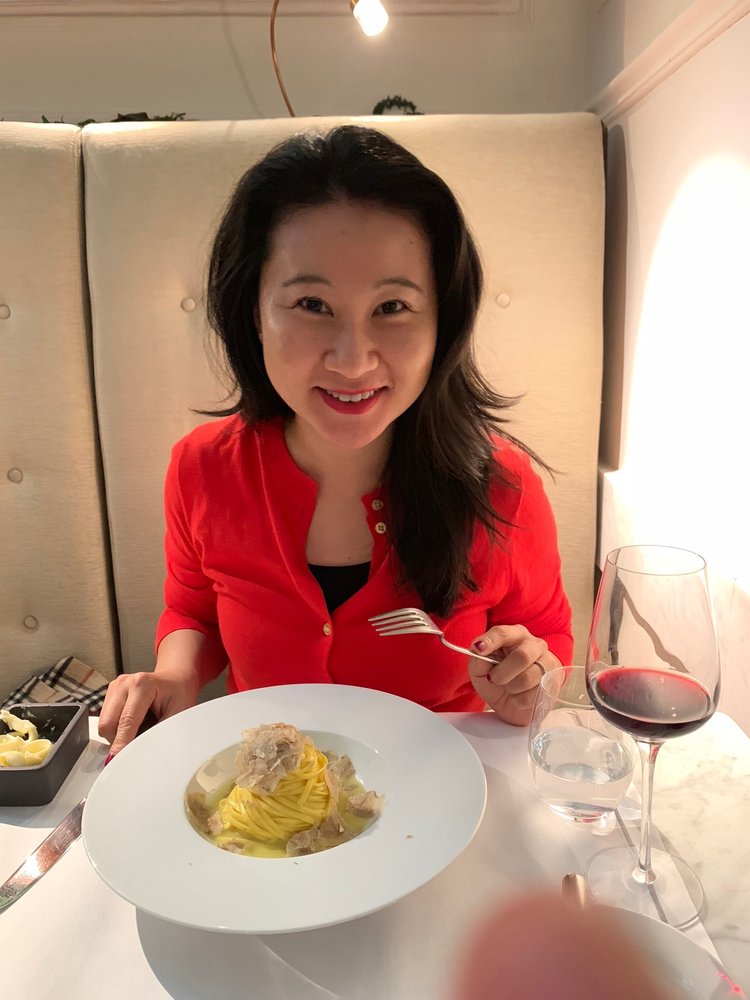 Wonderful steak house and one of the oldest most historical restaurants in NYC! This is a must visit! When walking in, it is located in a townhouse, the... 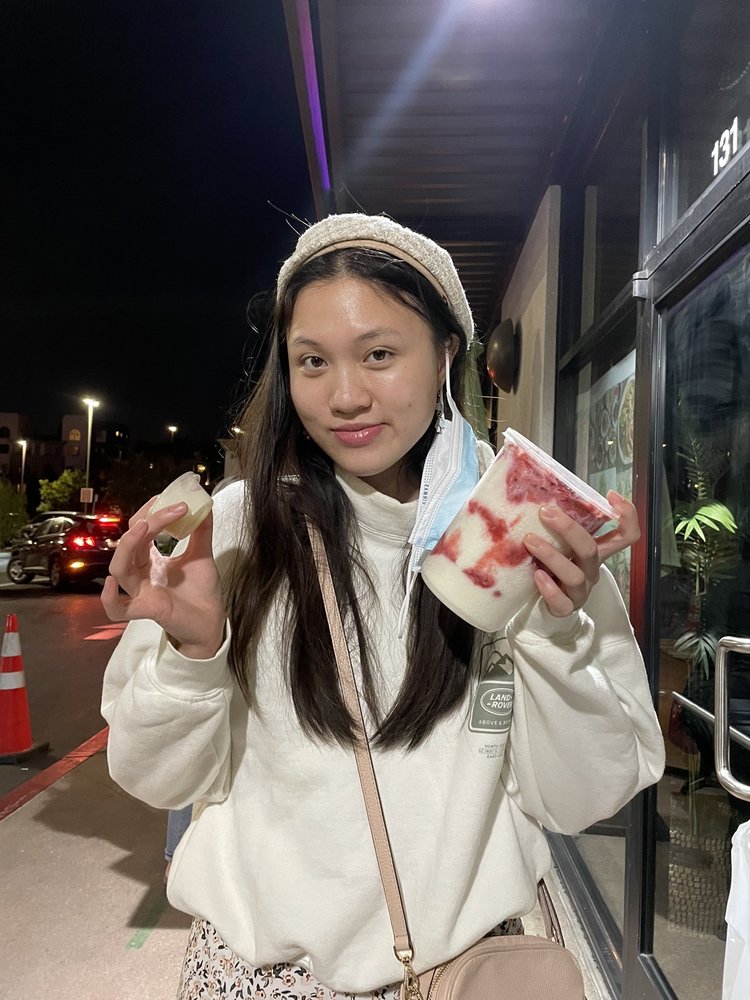 Pretentious and for what? My family and I wanted to try a NYC steak house so why not one of the oldest in the city? It was one of the worst dining... 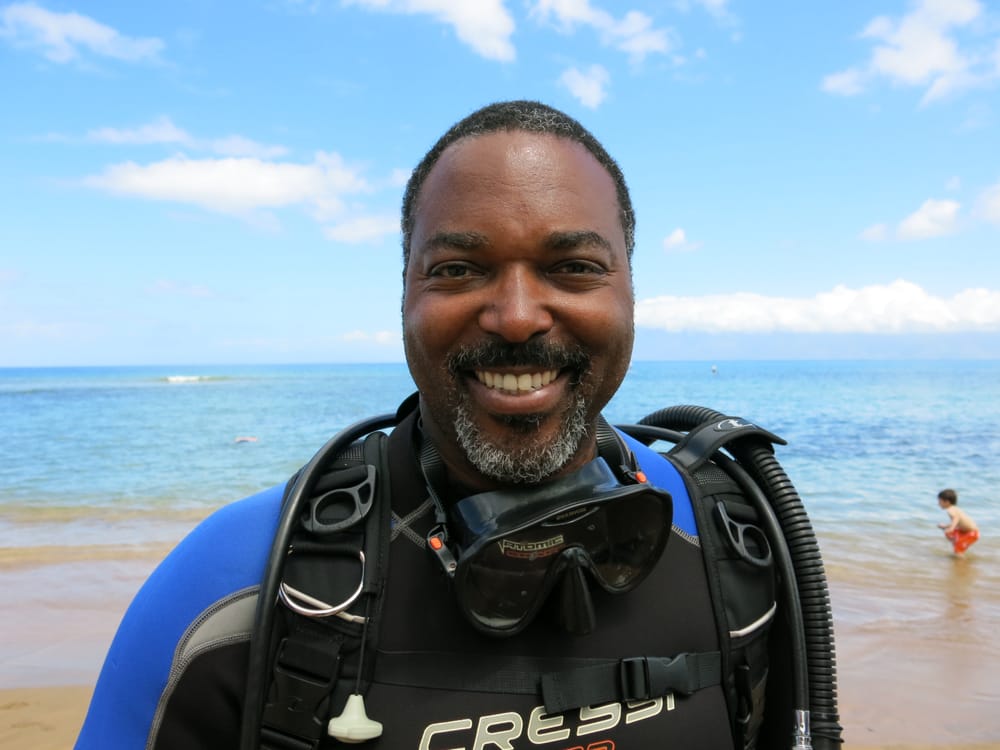 Keens Steakhouse is a thing! In part, because it has been open since 1885 and was the winner of our NYC three-steakhouse tour. Put Peter Luger's to... 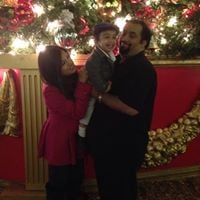 Our server was amazing. He made our experience memorable. We came all the way from California and to be honest the food was good steakhouse food but in... 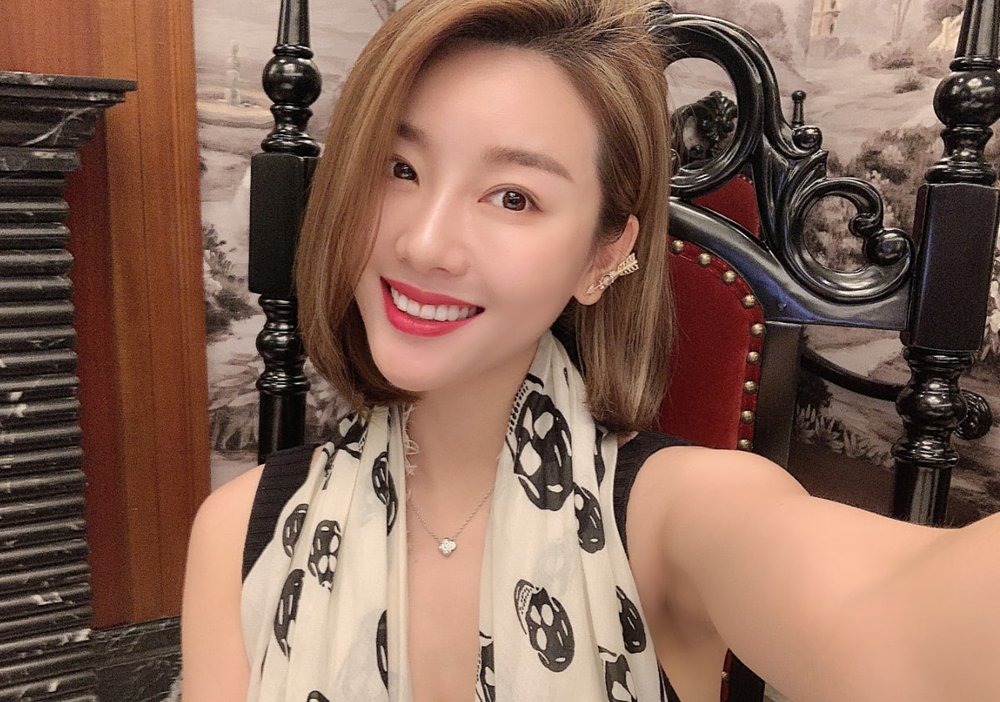 "King's cut was to die for." New York is a meat lover's paradise and there is never a shortage of good steakhouses. This week, I ate at a steakhouse highly... 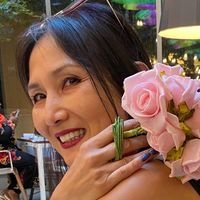 We stopped by lunch, great loud 70's music outside drawed us in!! Service was a little slow initially. We were in a lunch break so time was of essence!...

I've been to a few steakhouses in the city and was really excited when I chose Keen's for a special birthday dinner, but I was a little disappointed...... 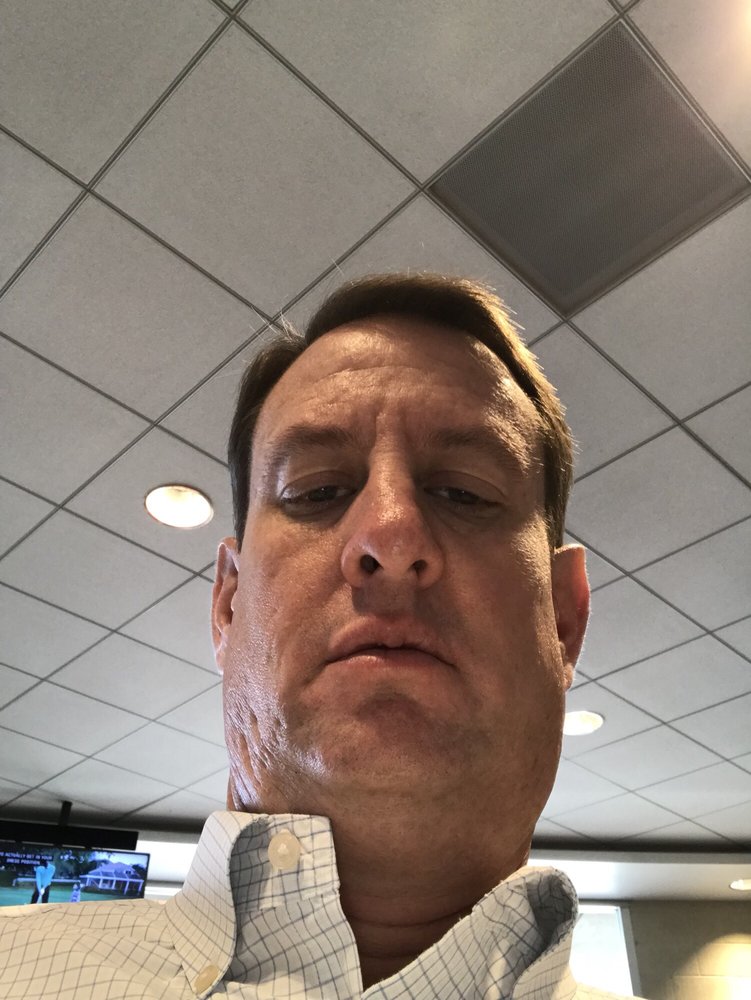 Update: Returned for the wedge salad, Cobb and mutton chops and now I know why they’re known for their chops - delicious and perfectly cooked. Definitely recommend! Previously: NYC Steakhouse with a rich history and great ambiance. I’ve been twice for lunch and had the steak salad both times. The first time it was great! The second time, my steak was over cooked and rubbery. Great white tablecloth service catering to old school finance types. 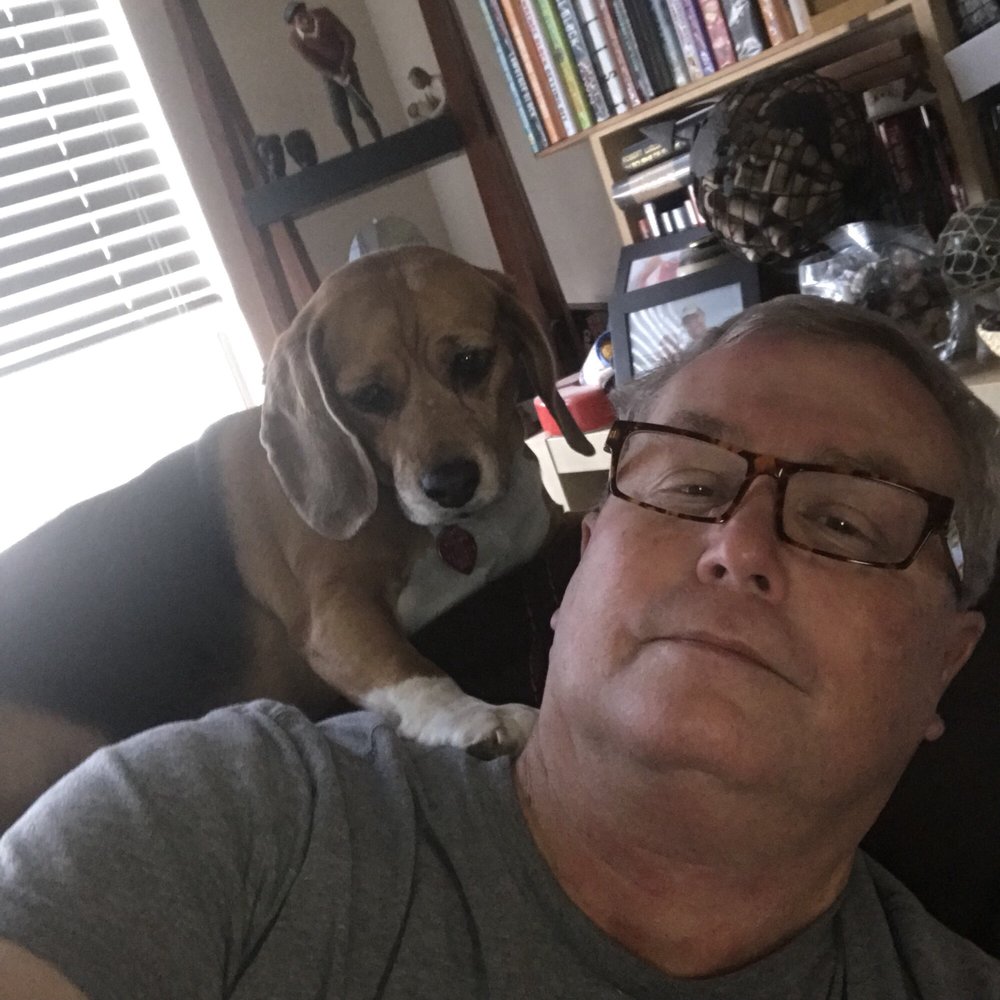 Wow. A bucket list dinner. We were together in NYC and went here for an Anniversary. Got there early and had Perfectly mixed Black Manhattan cocktails. A... 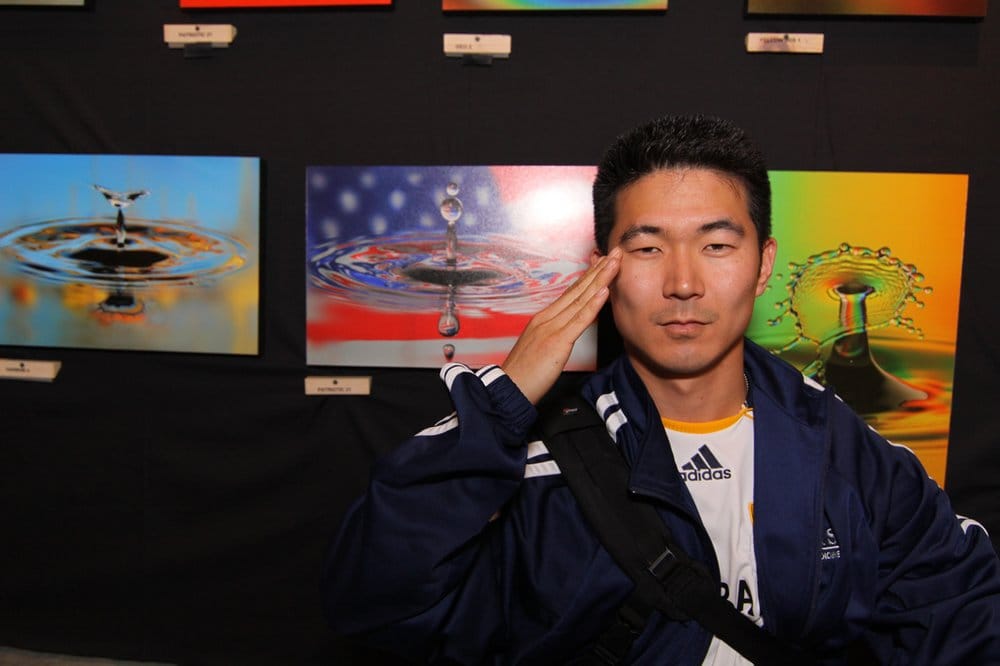 What makes this place special??? 1) Definitely quite an ambience!!! It's historic old steak house of NYC. It's decorated with tobacco pipes from people of...