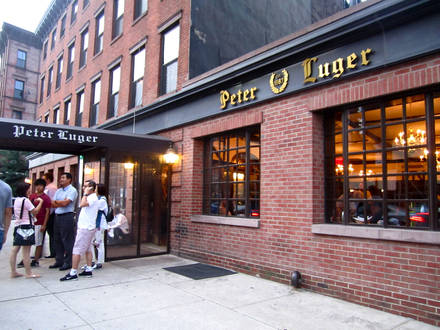 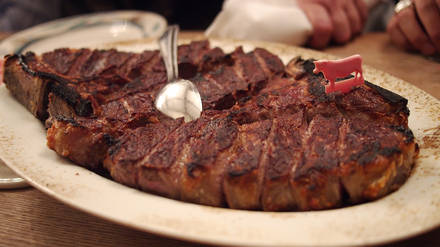 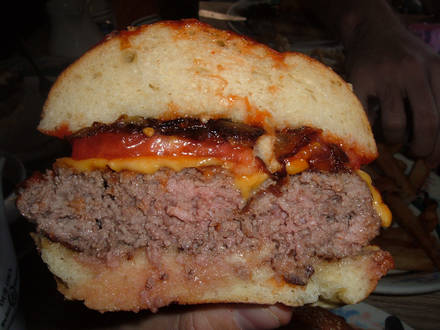 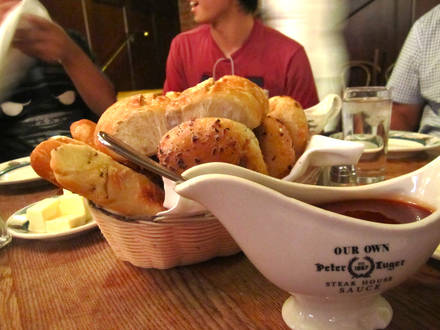 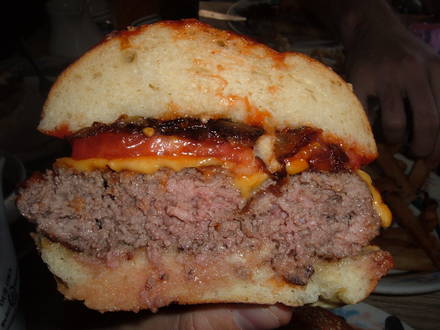 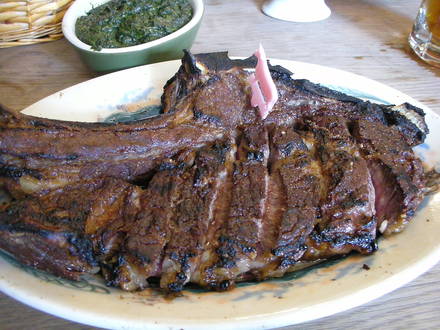 Working with the short loin, the Peter Lu 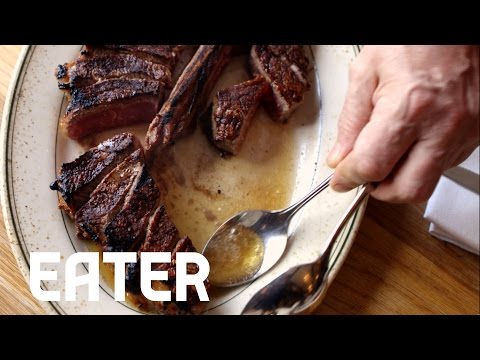 ger Steakhouse crew selects only USDA prime, aging it precisely, cooking it to the requested temperature, and serving it in an old-timey dining room. Peter Luger Steakhouse is not quite the oldest restaurant in New York City, but it is very likely the most beloved, with a great tradition and the best steaks.

The name Peter Luger Steakhouse is known throughout the North American steak-eating community. It’s a legend.

Part of this legend is the meat, only USDA Prime, which often represents less than 2% of graded beef cattle, selected for color, age, marbling, and texture. Then there’s the on-site dry aging, which keeps the meat at carefully regulated degrees of temperature, humidity and air circulation. After aging, the meat is butchered and trimmed. Finally, the legend of Peter Luger depends upon how well the meat is prepared by a kitchen full of guys who seem like they each have over a century of experience at the grill. They know what they’re doing, and you’ll like the way that experience tastes.

Says the “New York Times,” “The restaurant Peter Luger has been around for an astonishing 120 years. It has inspired many imitators, but no other steakhouse serves a porterhouse so breathtaking. The beef has a subtle tang, an intense mineral quality, a crazy richness and a spectrum of textures: crunchy at the edges, and tender at the bone.”

In addition to the much-lauded porterhouse, the short loin – the primal cut that the Peter Luger team focuses on – also yields strip steak and T-bone, which are never pre-cooked. After they’re cooked thisclose to the requested temperature, they’re removed from the broiler, cut on a platter that contains just a little butter, then put back under the broiler until the internal temperature of the meat is at exactly the right amount of doneness.

Service is old-style and hyper-pro: servers come to the table with your steak and, using two spoons instead of tongs (did this tradition begin before the invention of tongs?), serve you a slice of steak. Then, they use a spoon to scoop up some of the meaty, buttery sauce…or, as some of them call it, the “vitamins.”

I want to start my review by saying I have been waiting for months and months to visit New York to go to Peter Luger! This was my absolute bucket list top... Peter Luger's is one of the best steakhouses I've visited in a while. Our group of four enjoyed steak for three, creamed spinach, four strips of their... 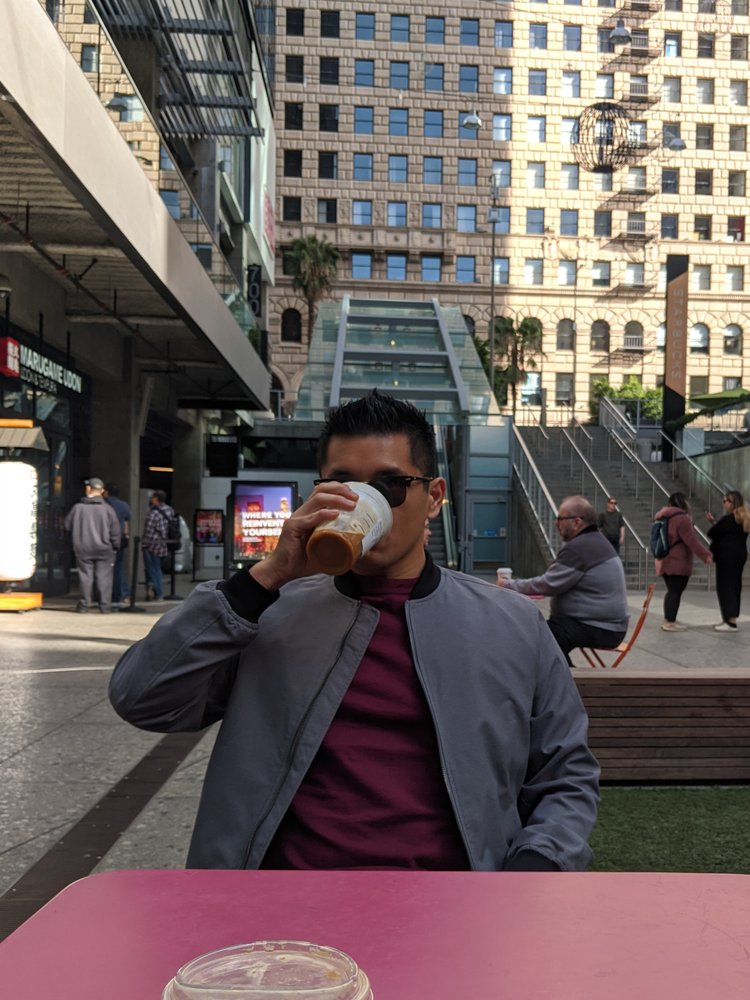 A legendary steakhouse that just fell short of my expectations. Having seen so many rave reviews, I was super excited to try one of NY's oldest... 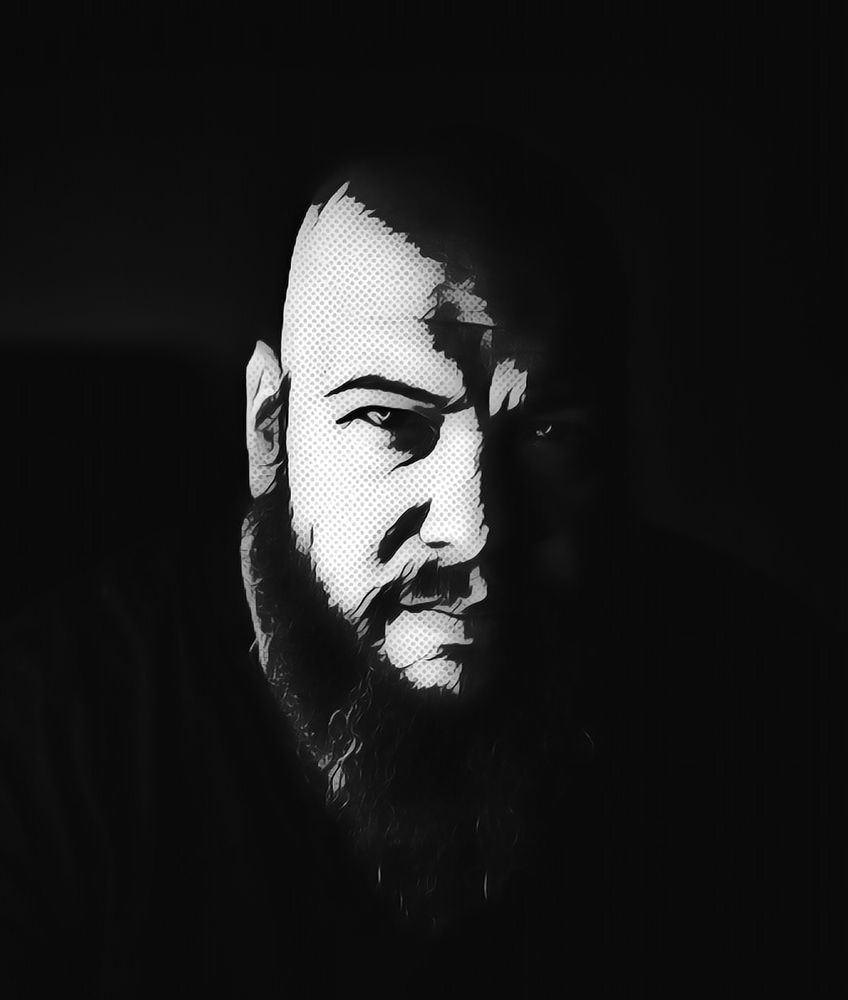 Unparalleled food. Period. ...and not just the steak because the salmon, lamb, and bacon are next level. 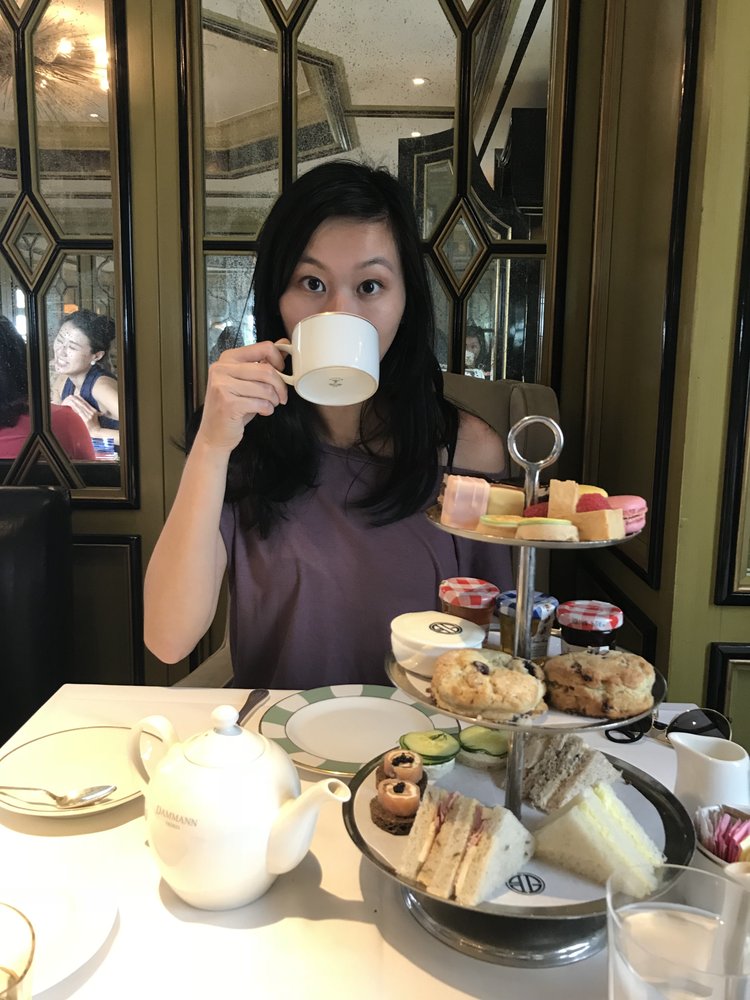 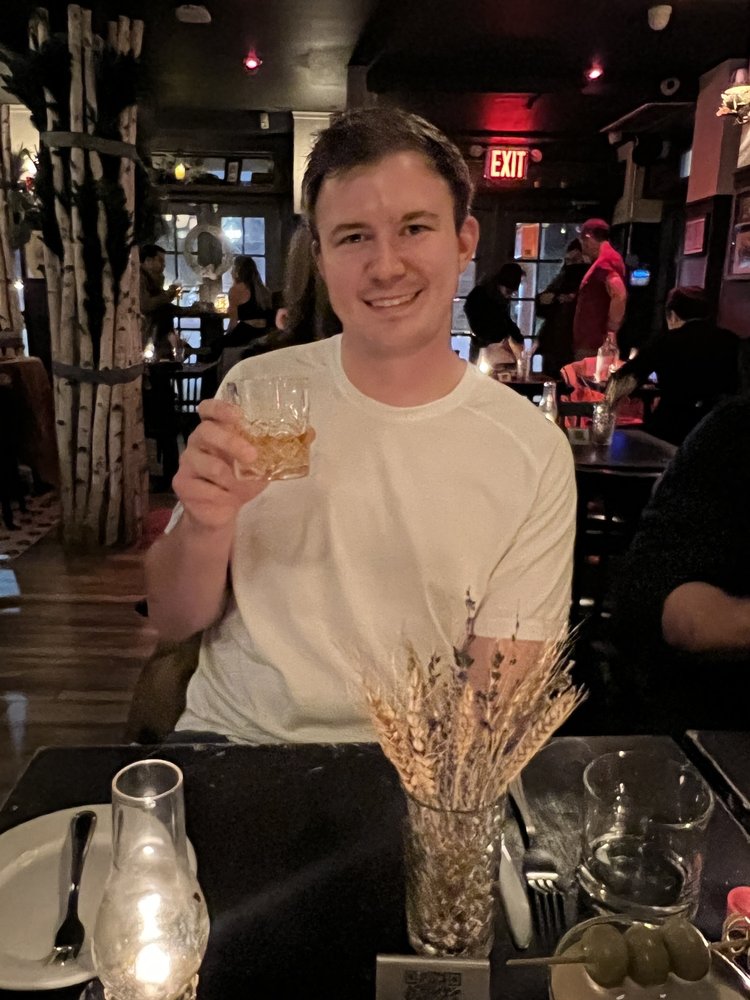 When you walk into Pete Luger the ambiance instantly tells you're in a no frills steakhouse where the steak is meant to shine! The amount of dry aged beef... 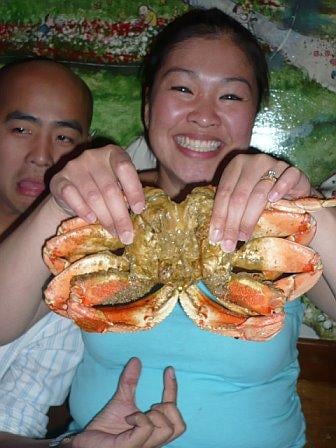 I tried and tried for two months to get reservations online. Highly rated and totally recommend from so many TV people. My experience... we went check in... 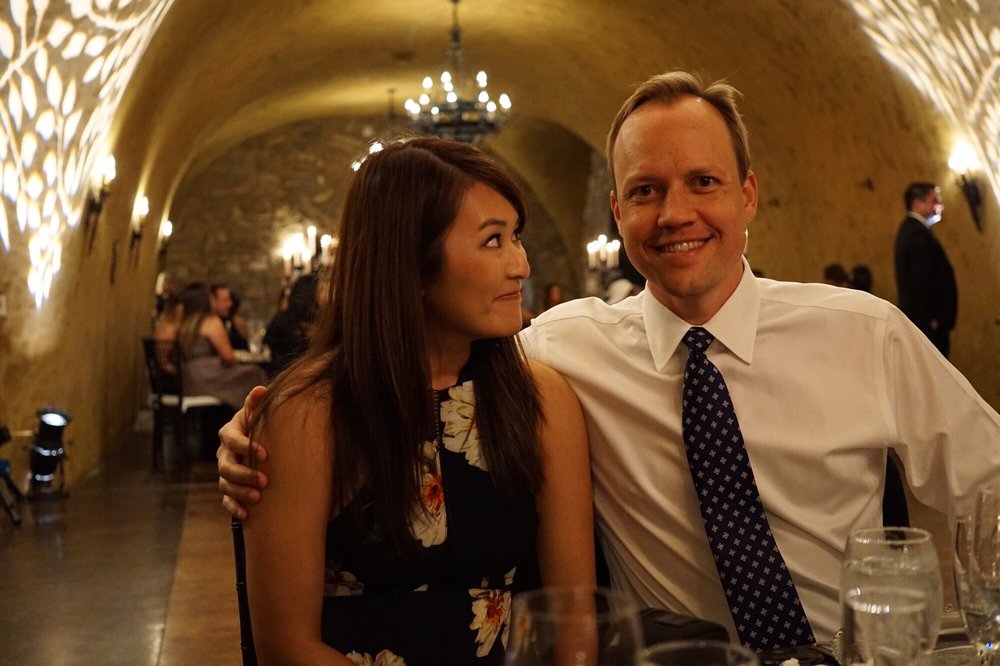 Founded in 1887, Peter Luger is a New York institution that I knew I had to try. Since the restaurant is over 135 years old, they still do things the old... 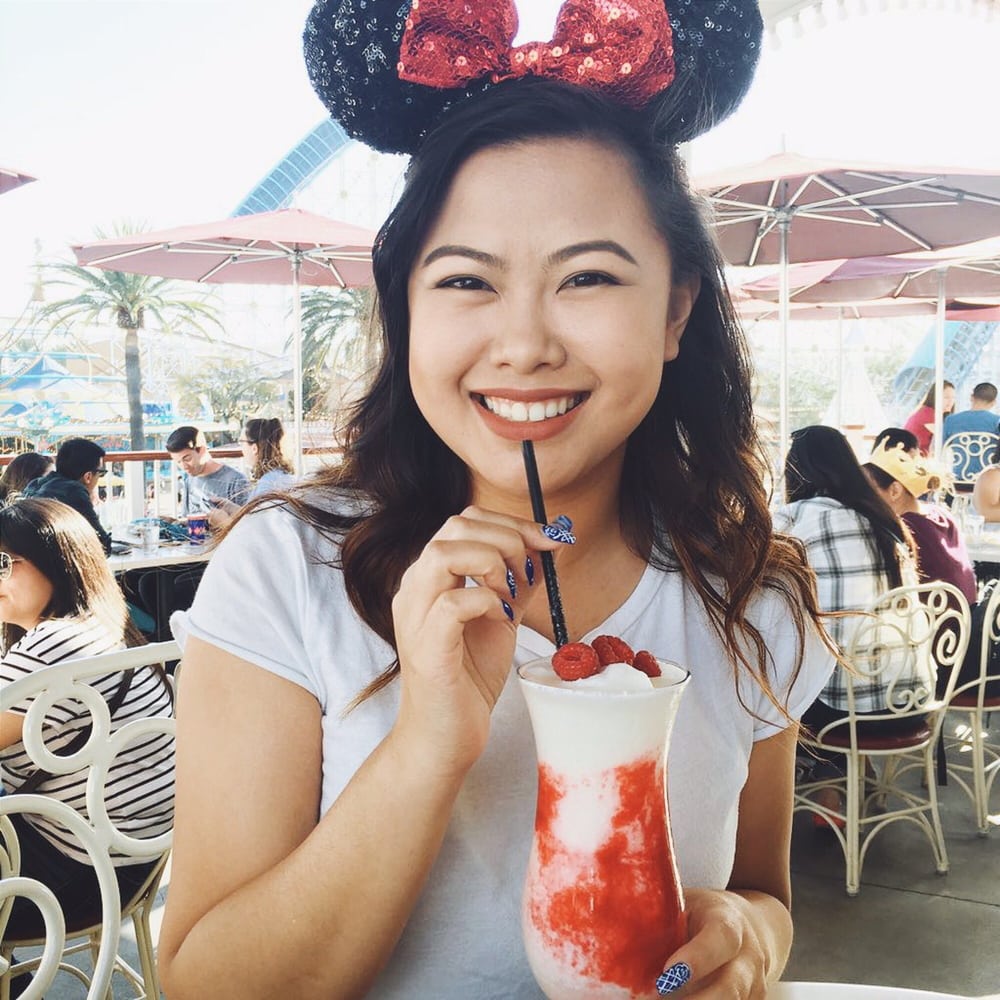 Honestly, everyone needs to come here! Food is wonderful and service is amazing!!! Make sure you get reservations because they are always PACKED! I would... 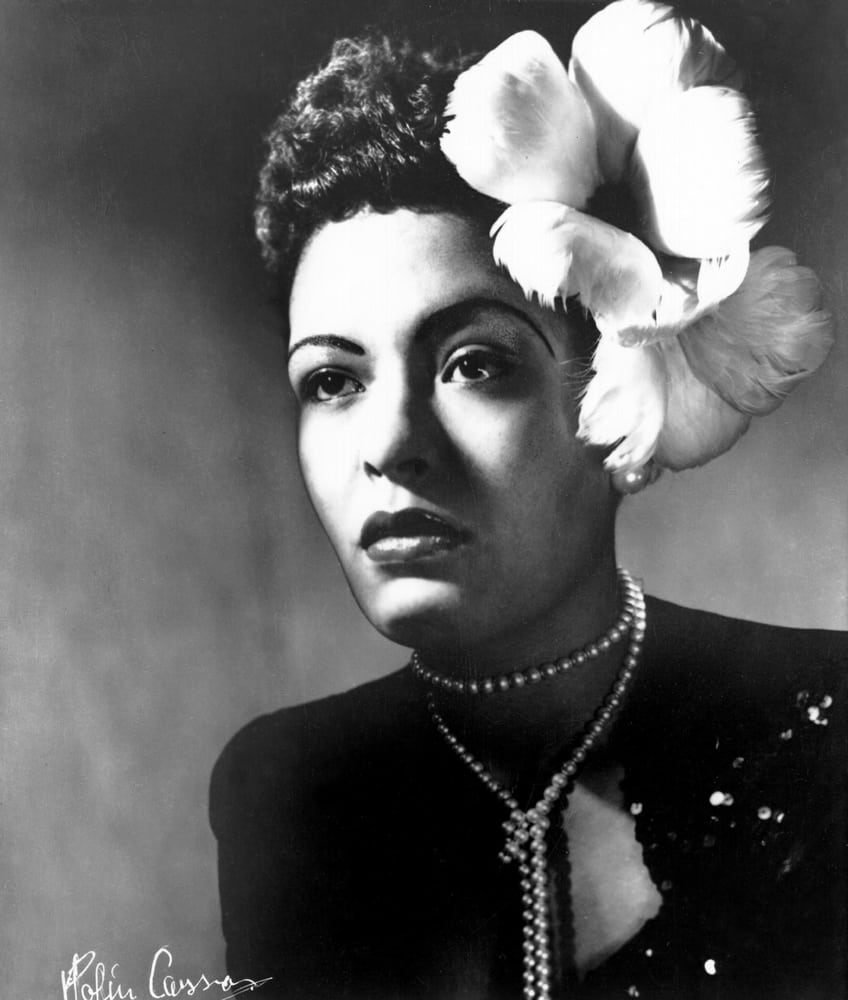 How can you not, it's the famous Peter Luger. I don't eat steak or any meat but there is always fish and it's cooked to perfection. Full disclosure I went... 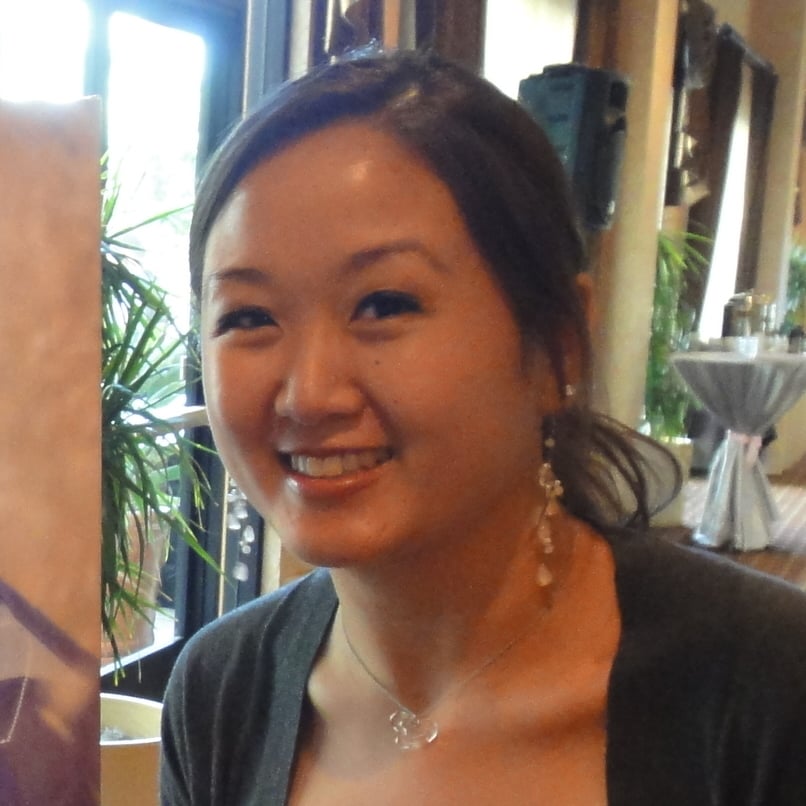 Bookmarked this place after it was featured on Somebody Feed Phil and it was the first place we made reservations for during a recent trip to NYC in the... 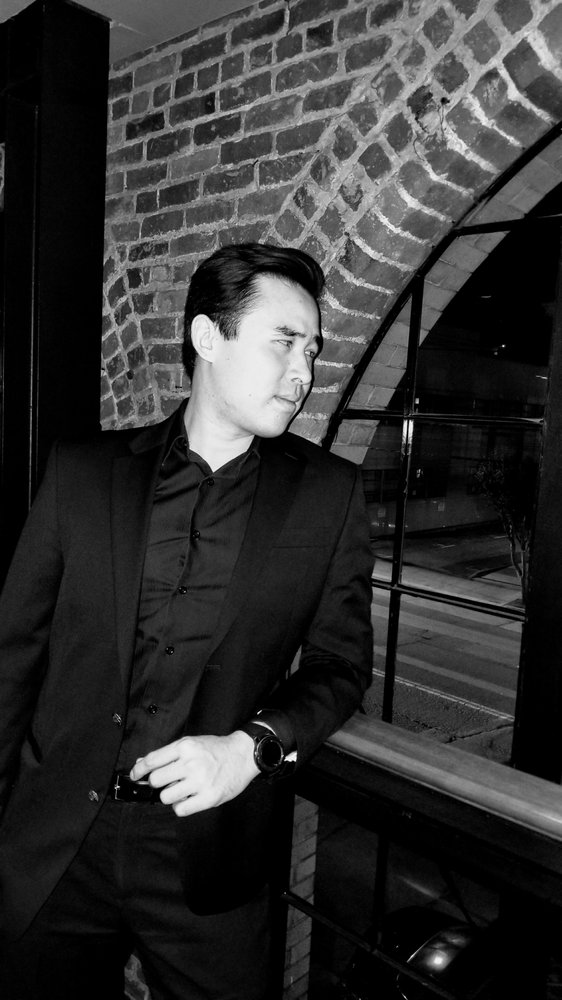 Made a same day reservation via Resy and Global Dining Pass for my birthday. Ordered the Ribeye for 2, creamed spinach, and german potatoes. The Ribeye... 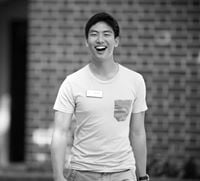 Great service, but I didn't find anything about the experience that stood out. The steak was cooked perfectly, but lacked in taste. Sides were large but... 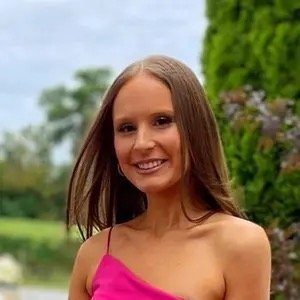 *Review from a vegan who came with her non vegan family*. I had an unexpected good experience here. Michael was a fabulous waiter and you should absolutely... 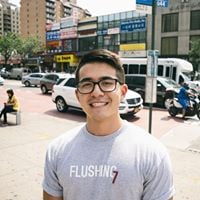 King of steaks. I've got zero complaints about this place. Everyone that's eaten at Peter Lugers knows they're the undeniable best when it comes to dry aged...