These are the restaurants that set the course for fine dining in the United States. When cities elsewhere tried to open similar establishments, they looked to New York City for guidance.

Here are six of New York City’s historic and best steak restaurants, where you can enjoy your steak in a room where outstanding meat has been served for maybe a century or more. 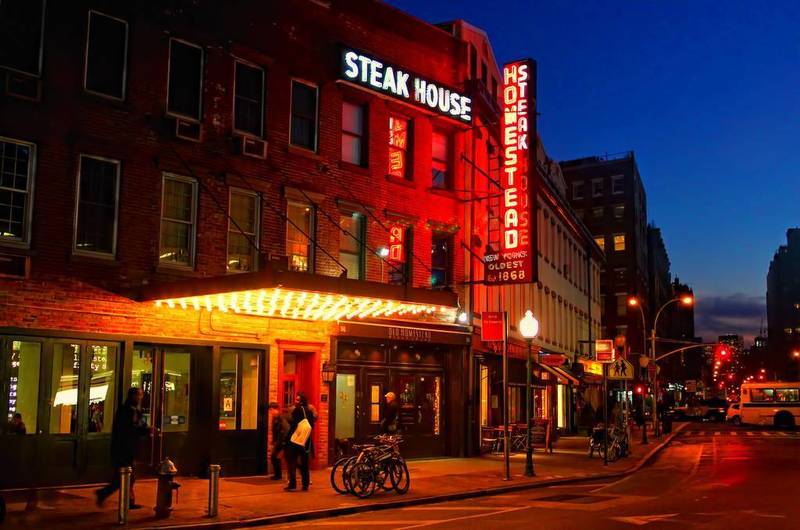 Old Homestead Steakhouse. One of the oldest continuously operating restaurants in the country (the neon sign in front says 1868), Old Homestead Steakhouse endures. This classic steakhouse features all the traditional menu items, as well as a few that you likely won’t find anywhere else, like the Oysters Rockefeller Royale (with Pernod cream) and Gotham Rib Steak on the Bone. Keeping up with the times, there’s now a “Burger Bash” menu that offers hamburgers made with only the finest beef: filet Mignon, Kobe, you get the picture.

Keen’s Steakhouse. Buffalo Bill, Teddy Roosevelt and Albert Einstein are just some of the guys who kept their pipes in storage and on-call at Keen’s Steakhouse…and those pipes are still there. Recipient of the 2013 James Beard American Classic Award, Keen’s Steakhouse still has the traditional vibe that no modern joint can replicate. Since 1885, Keen’s Steakhouse has been known as a place to go for good oysters, good steaks and a jolt of history. Try the mutton chop!

Peter Luger Steakhouse. It’s not beautiful, it’s not grand, though it is, by any measure, great. Peter Luger Steakhouse may not even be the oldest steakhouse in New York – it opened in 1887 – but when the conversation turns to New York steak, Luger’s is the name that inevitably comes up. The menu is not huge, and neither are the rooms, but despite all that, going to dine at Peter Luger Steakhouse is like stepping back in time. For some reason, that makes the meal taste even better. Be aware, though, that this place is so old-timey, they take cash only.

American Cut. Though not as old as the others in this group, American Cut feels like a bite of history because it is undeniably, unabashedly old school, doing business the old way, which is just how patrons like it. Here you’ll find a very large opening selection of oysters, a handful of salads, and then many steaks, wet- and dry-aged, with all the traditional accompaniments.  How’s all that going? Well, Fox News and Gayot proclaimed American Cut the “#1 Steakhouse in America.” 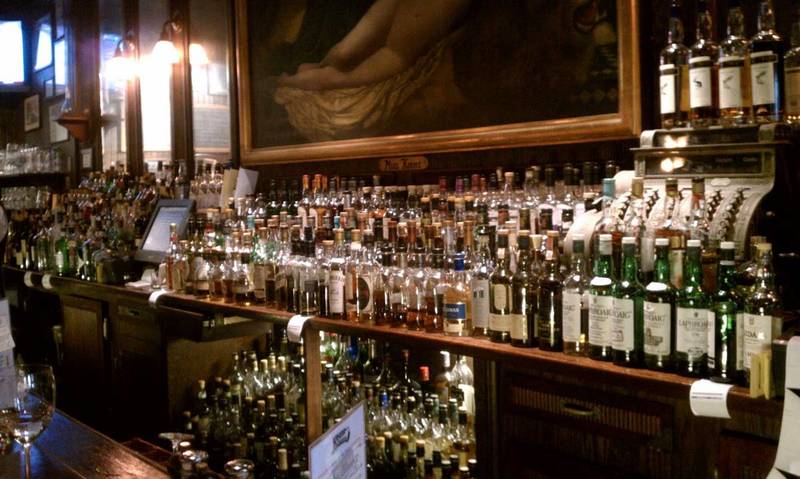 The Palm. Started by two brothers from Parma who wanted to name the place after their hometown, but were misunderstood by the keeper of records, The Palm is now a nationwide phenomenon. And it all started on Second Avenue. The Palm continues to gain fans because the old ways are sometimes the best: prime steaks, done right, served with pride, no messing around – it’s The Palm’s open secret for success.

Delmonico’s. Opening in 1837, Delmonico’s bills itself as “the first fine dining restaurant in the country.” The Delmonico steak can be different cuts at different places, but at Delmonico’s, it’s a boneless rib eye, prime and delicious. Heavy with the history of America’s imperial city, Delmonico’s serves the traditional oysters to start. There are, no doubt, probably more salads on the menu now than there were at the open of the Nineteenth Century, and the meat range has expanded to include Iberico Ham and Amish Chicken. Under the “Staples” section of the menu, however, are all the steaks, and the steaks are, indeed, staples: they are the foundation that made Delmonico’s great. 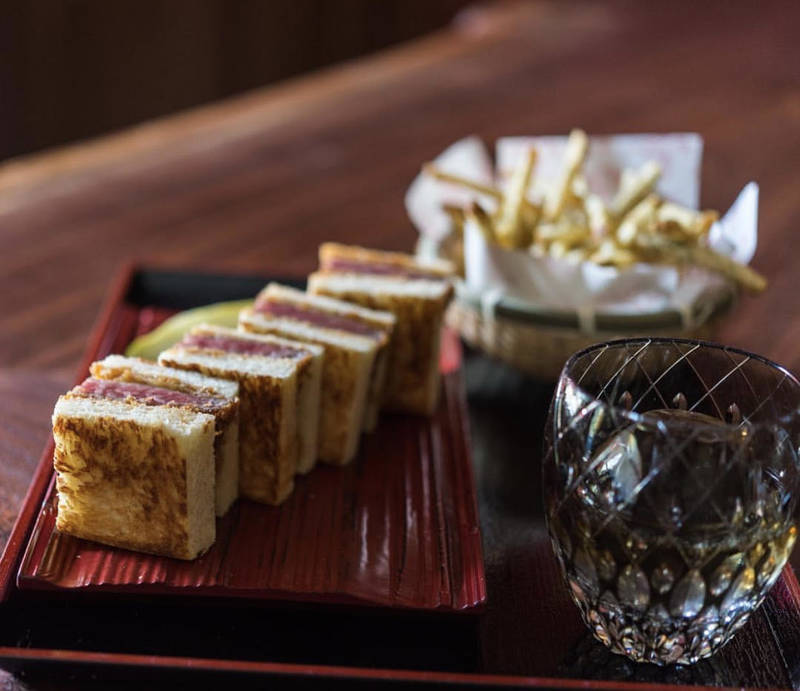 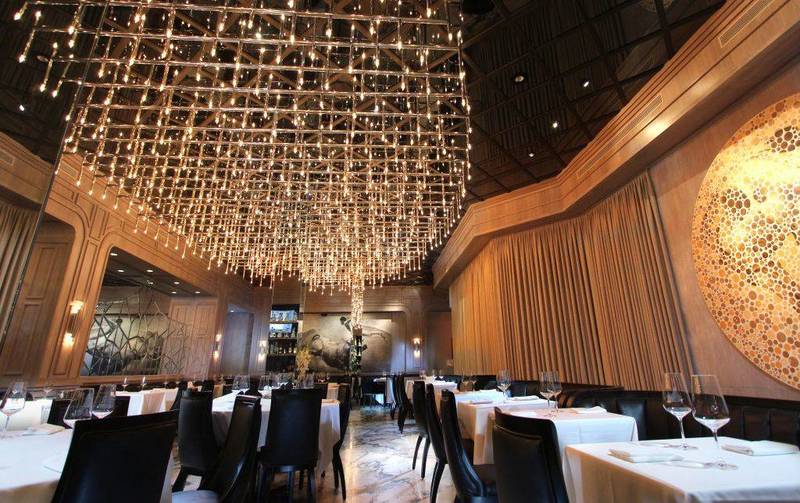