Thanksgiving turkey, Christmas ham, Chanukah brisket, Kwanzaa jerk chicken, all are holiday standards, and they’re usually just what we want. Between bites of meat, however, you may find yourself thinking how nice it would be to take a break from animal protein and enjoy some fish protein. As it turns out, the steakhouses of San Francisco offer more than just meat: they have some of the finest seafood you’ll find in Northern California – and like the steak, the premium fish at steakhouses is usually better than anything you’d be able to buy in a grocery store.

Stark’s Steak and Seafood. At Stark’s Steak and Seafood, the gifts of the land and of the sea share equal billing. There’s a rotating list of oysters, raw and cooked, and an eye-popping selection of seafood for main courses: Crispy Skin Mt. Lassen Trout, Ora King Salmon, Caramelized Butterfish. The steak offerings are equally awesome, but the range of magnificent seafood options is so vast at Stark’s that you just might find yourself turning pescatarian before the meal is over. 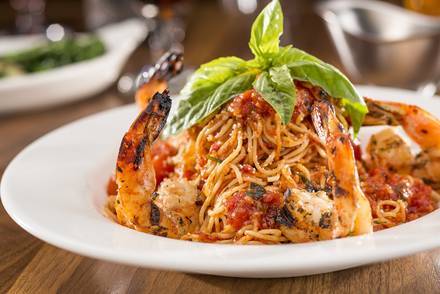 The Grill on the Alley. Just open the menu at The Grill on the Alley, and you’ll start to see what makes this time-honored place an excellent steak – and seafood – restaurant. Oysters and crab cakes are to be expected, and you’ll get them here, but in addition to those standards, there’s pan-seared Atlantic salmon and pan fried Dover sole and John Dory, as well as cold-poached Atlantic salmon (try finding that at other steakhouses or even other fish-centric restaurants).

Roka Akor. Roka Akor offers the very best in red meat – like, for instance, Wagyu that will blow your mind – as well as an immense selection of seafood.  In addition to meat expertly prepared on the robata grill, Roka Akor offers “modern style nigiri,” including seared King salmon with yuzu and caviar and seared scallop with Parmesan and truffle. For main courses, there’s yuzu/miso marinated black cod, king crab legs, and many, many other seafood options that pair well with steak or prove spectacular alone.

630 Park Steakhouse. As one of several restaurants in The Graton Resort & Casino, 630 Park Steakhouse presents a menu that kicks off with an aptly named Seafood Jumbo Jackpot, a feeds-six extravaganza of Maine lobster, shrimp, oysters, Dungeness crab and crab claws, fantastic. Move on to a lobster chowder, rich with chunks of Maine lobster and, what the heck, might as well go with the surf and turf for your main course: Maine lobster (no, you’re not tired of eating lobster yet!), and a filet mignon. You’ll walk away from the table at 630 Park Steakhouse feeling like a winner – the right attitude for heading back to the casino. 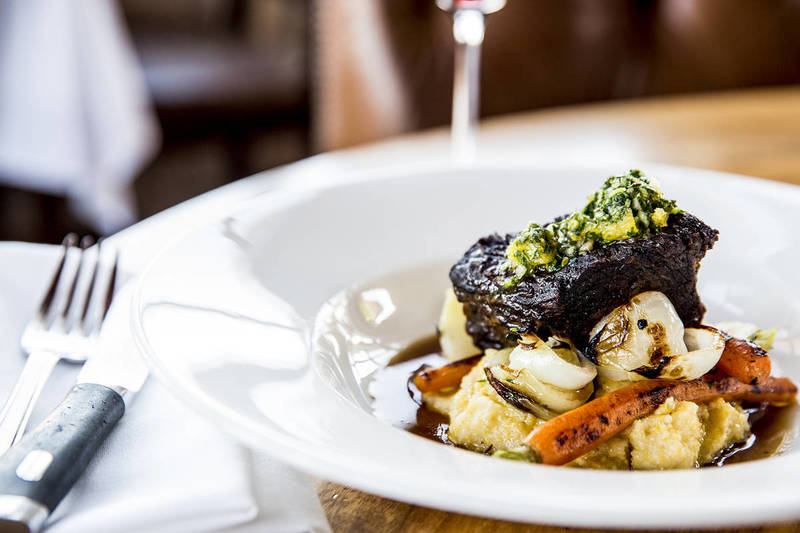 Epic Steak.  At Epic Steak, in a beautiful room overlooking the Bay and the Golden Gate Bridge, the meat and seafood are sustainably sourced, the produce organically grown. A Dungeness crab cocktail presents moist nuggets of the tender crab, wild-trap caught off the coast of Washington, as well as other regional seafood wonders. For the main course, there’s a crudo of Spanish mackerel (hook and line caught off the Boston coast), as well as seared Petrale sole (caught off California’s Farallon islands). This is some special fish that you’d have a very hard time finding anywhere else.

Osso Steakhouse. Mussels, shrimp and crab are iron-skillet roasted at Osso Steakhouse, and there’s a lot more crab if you want it, in cakes, crostini and fondue. Hot Dungeness crab is served in a savory garlic sauce, for one, two, three or more diners. Are you getting the picture? There’s a lot of crab at this steakhouse. There’s also Branzino, scallops gratinee and abalone Dore…in other words, more seafood than you might expect at this or any steakhouse, all elegantly prepared and served with panache. 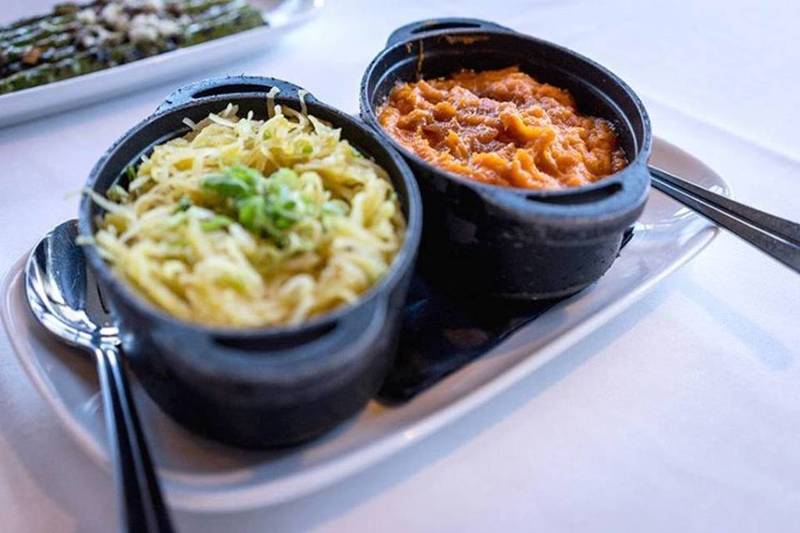 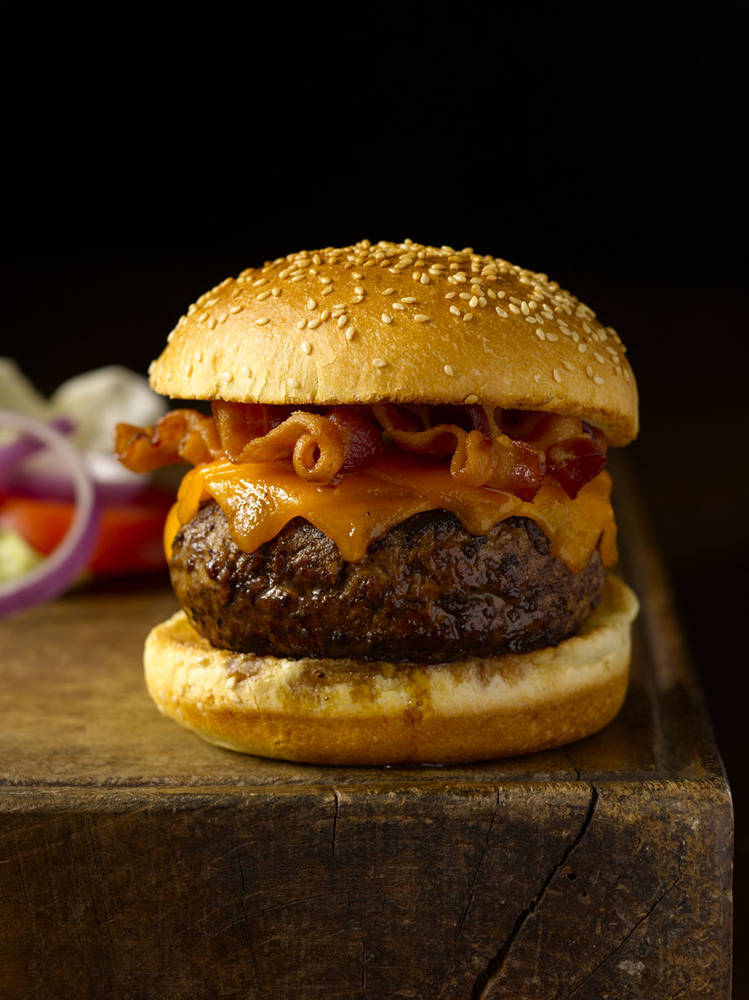