The Palm Enters a New Era

Every once in a while, even the timeworn legends need a facelift. Such is true of The Palm, an iconic all-American institution with storied roots in Chicago. As one of the city’s most enduring steakhouses, it’s been a longstanding fixture in the steak-loving city, but after years and years of serving its crowd-pleasing recipes, it was time for a rejuvenation. Now, The Palm has reopened fresh off an extensive restaurant remodel, and it’s time to introduce Chicagoans to The Palm 2.0 and the new era for a steakhouse legend. 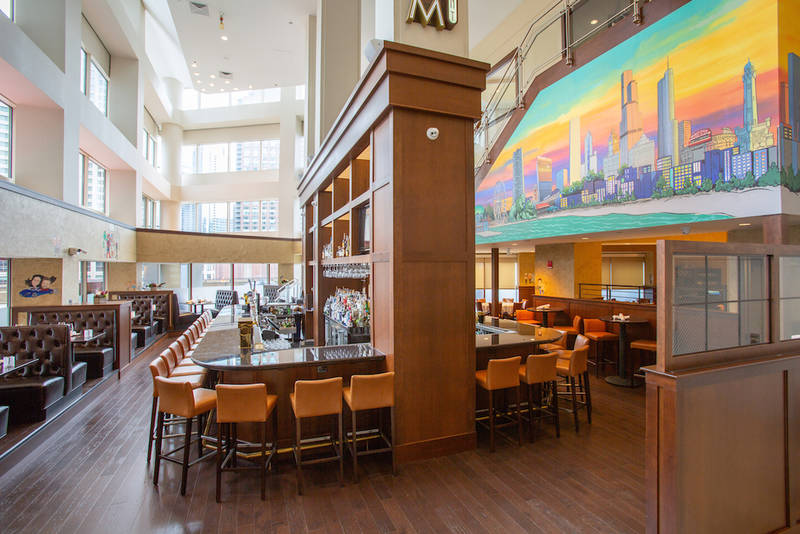 Considering the renovation clocked in at $2.5 million, it’s no surprise to learn that the remodel was extensive, all designed with the goal of elevating and updating The Palm to the modern metropolitan standards that Chicagoans and tourists have become accustomed to.

The new design opts for an open layout, breathing new life and energy into the storied space. The 30-seat bar area comes with a vast atrium with 15-foot center shelves and a movable ladder. Nearby, there’s a slick new glass-enclosed wine room that displays more than 2,500 bottles of red wine. 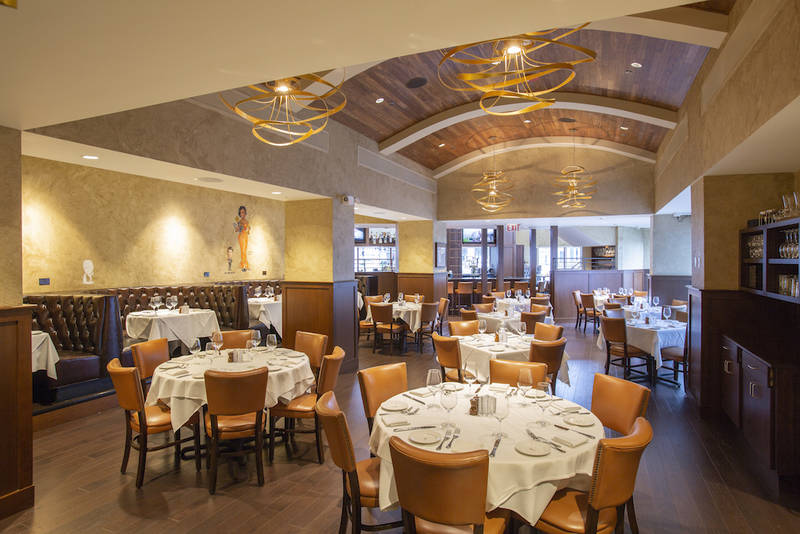 Still to come, The Palm is rolling out an all-season enclosed patio this summer. Temperature-controlled, it’s fully usable every day of the year, offering great views of the city, Navy Pier and the Chicago River to boot.

In addition to the facade, renovations also extended to the menu in the form of new dishes added to the lineup. The star of the show is the re-introduction of the power lunch, a three-course midday menu for $26 with new items like Atlantic salmon with toasted orzo salad and filet mignon medallions with roasted garlic whipped potatoes. Other new menu additions include jumbo crab over grilled romaine hearts with roasted red and yellow peppers, goat cheese, caramelized walnuts and charred lemon vinaigrette; salmon fillet with baby shrimp, capers and tomatoes over baby kale; and rib-eye aged a minimum of 35 days with grilled broccolini. 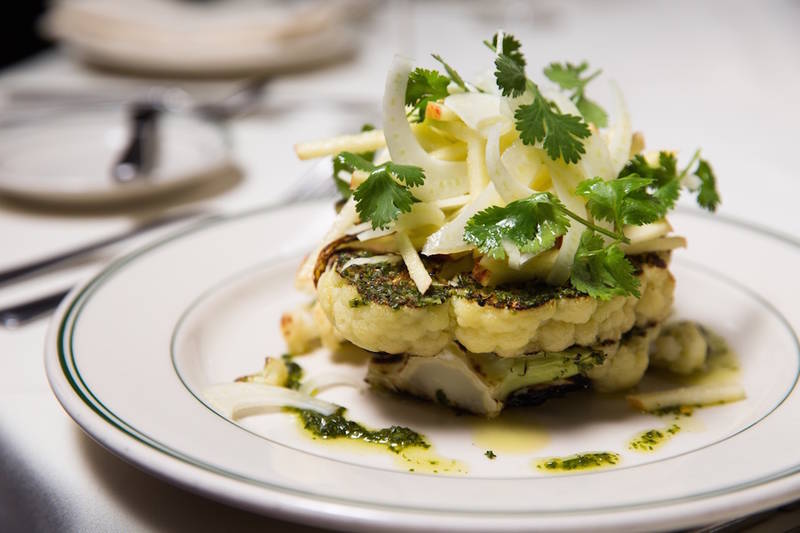 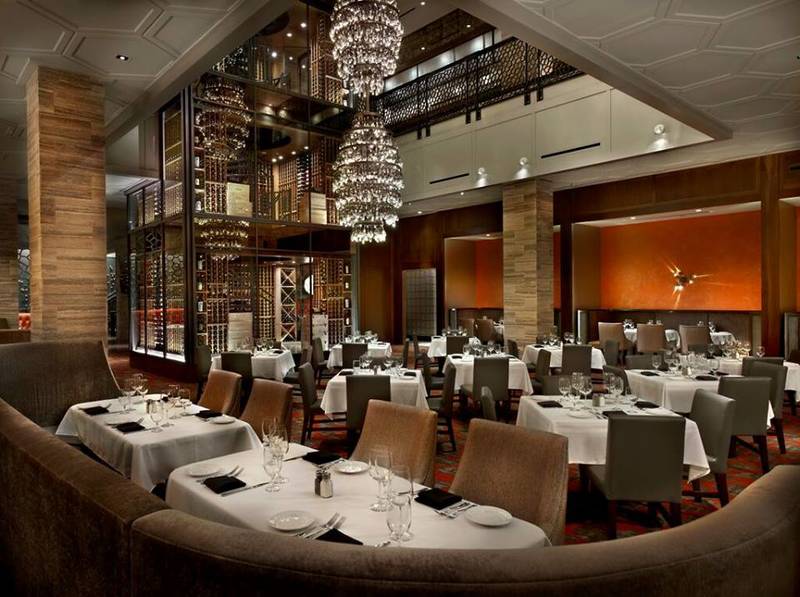