Whether you're racing in the Bank of America Chicago Marathon on Oct. 8 or not, the occasion is a great excuse to carb out on pasta. In honor of the race, here are some of the best restaurant’s in Chicago to carbo-load on pasta, pizza, and more:

Chicago Chop House: Is there anything more perfect than a gigantic potato pancake? In general, no. But this sentiment is especially true when it comes to fueling up for a marathon. For such cravings, Chicago Chop House can't be beat. The restaurant's signature potato pancake is almost as famous as its steaks, featuring shredded spuds blended with egg, salt and black pepper. Cooked on a griddle, it's served with traditional accompaniments of apple sauce and sour cream.

Dolce Italian: Pre-game for the actual Marathon with a "Carb Marathon" at Dolce Italian. The restaurant features numerous wonderful pastas, like spaghetti alla pomodoro, ricotta cappelletti, lobster mezzalune, and squid ink taglioni. Then there’s the incredible pizzas, especially the Sunday Gravy with meatballs, spicy salami, and jalapeño, or the Primo Amore with Burrata, arugula, grape tomatoes and Parmigiano. Be sure and order one of your pizzas as the Dolce Stella, which folds some of the exterior crust into a pillowy star-shaped dough.

Club Lucky: Bucktown's venerable Club Lucky is known for its pasta in copious and comforting portions, which of course makes it a prime destination for pre-Marathon feasting. On Marathon Eve, head to the neighborhood gem to fuel up on fried calamari, sausage & peppers, stuffed artichokes and pasta e fagioli (only available Fridays and Saturdays). The rest of the pastas are homey and comforting, like something out of a classic red sauce Italian movie. Think linguine with fresh clams, ferrucine alfredo, and homemade lasagna.

Pleasant House Pub: Not all carbo-loading is about pasta. Don’t forget the savory meat pies! Considering Pleasant House Pub is right on the route in Pilsen, this makes for an apt spot to settle down, eat a little and watch the race on October 8, or of course dine the night before. The restaurant is hosting a special marathon party during the race, featuring special drinks, music, and breakfast specials.

Tavern on Rush: Brick-oven pizza and pasta are two of the most famous features of Tavern on Rush, which makes this Gold Coast fixture a prime spot to dine all weekend long. For thin-crust pizza, expect flavors like pepperoni, margherita, sausage, and more offbeat originals like “Matt’s Bacon Giardiniera.” For pastas, available in half or full portion, there’s pappardella alla bolognese, rigatoni with spicy Italian sausage, seafood linguini, and cavatappi corkscrew pasta.

A10: It’s quality over quantity at A10, where the concise list of handmade pastas are some of the best in town. Try the bucatini carbonara, which skews classic, or get a little wilder with the pappardelle with pickled basil and cured egg yolk. There’s also gemelli with sunflower seed pesto and roasted mushrooms; and ravioli in black garlic cream sauce.

Erie Cafe: At this iconic River North mainstay, indulgent pastas are just as prominent and renowned as the steaks. Classics are the order of the day here, from homemade cheese ravioli and spaghetti with meat sauce to linguini frutti di mare. 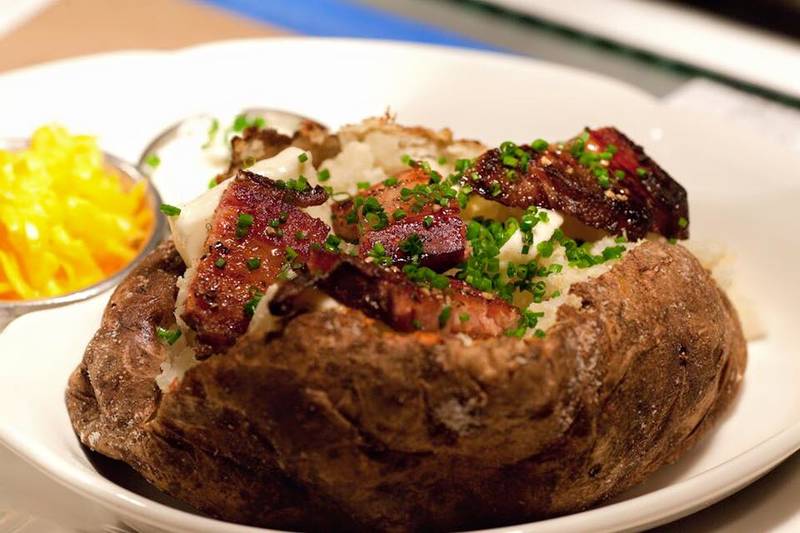 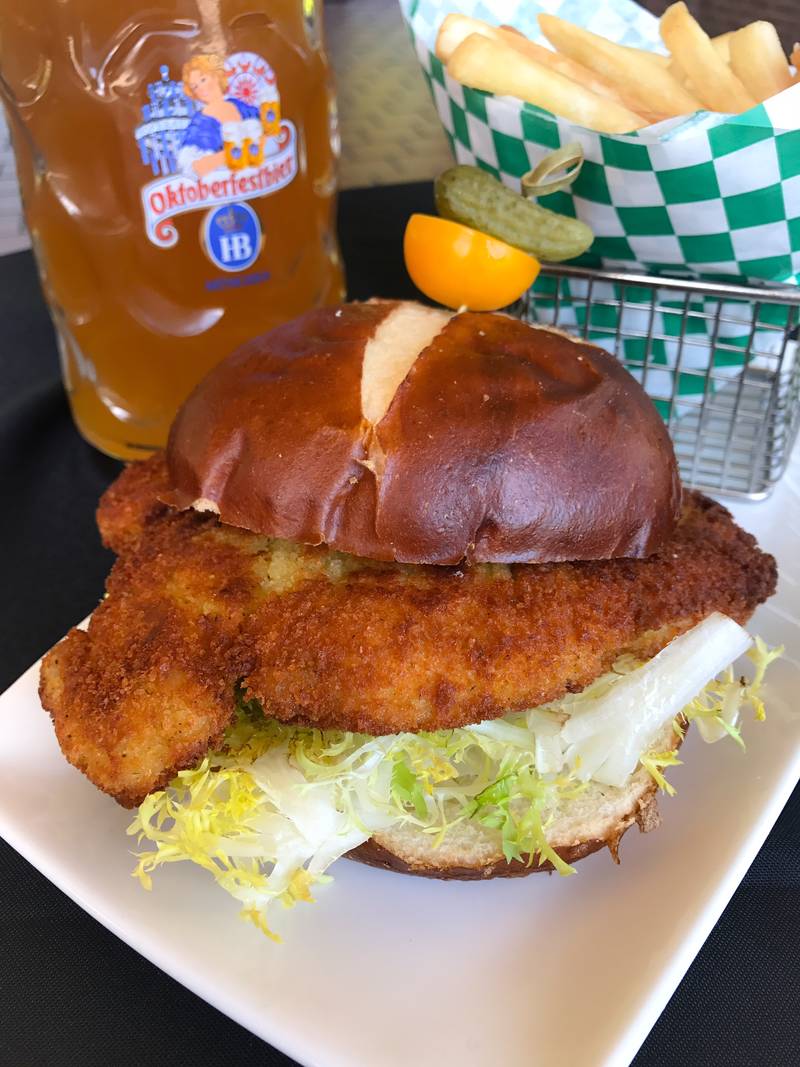