If you’re a diehard steak enthusiast, you may have heard of Beefsteak before. It’s a bacchanalian meat feast dating back to the mid-19th century in New York City, and it’s coming to Chicago for a day at RPM Steak. From noon until 3:00 p.m. on September 23, the River North steakhouse will be featuring bite-sized cuts of beef tenderloin, rib-eye, prime rib and more, along with premium add-ons like A5 Wagyu, Kobe and 90-day dry-aged beef. It’s a unique opportunity to experience pretty much everything RPM Steak has to offer, in one indulgent afternoon. To drink, the restaurant will uncork a number of vintage wines from the cellar, especially steak-friendly regions of Napa, Bordeaux and Rioja. The meal is $85 per person, plus tax and tip. To reserve, call RPM Steak or visit the restaurant’s website.  Perhaps the most iconic version of “meat and potatoes” is actually a French staple, steak frites. Few places do it better than RPM Steak, which serves wood-grilled cap steak with frites and black truffle bearnaise.

Gibsons Bar & Steakhouse: One surefire way to spice up the meat and potatoes template is with a meal at legendary Gibsons Bar & Steakhouse, where options include a marinated skirt steak with giardiniera and a side of roasted cauliflower Gruyere. Sure, the latter isn’t really potatoes, but therein lies the beauty, as the kitchen prepares a decadent rendition of the vegetable in a way that mimics a classic potato dish.

Del Frisco’s Double Eagle Steak House: This massive Gold Coast steakhouse serves one of the most noteworthy potato-based side dishes with their king crab-infused gnocchi. It’s a huge step above the typical mashed potatoes or gratin, and it pairs wonderfully with any of the restaurant’s steaks and chops. Not only does it meet the meat and potatoes formula, but it doubles down as surf & turf in its own way too.

Maple & Ash: Another fine example of surf & turf doubling as meat and potatoes is a particularly delicious combo at Maple & Ash. It’s a filet mignon served with half a lobster and truffled potatoes, upping the ante with a healthy amount of opulence.

Bavette’s Bar & Boeuf: As classic and Americana as meatloaf is, it’s surprisingly rare to find it on menus in Chicago. It’s especially unusual to find it on the menu at a French-accented steakhouse. Which is what makes the high-class version at Bavette’s such a gem. One of the non-steak entrees is an elevated riff on a timeworn meat and potatoes fixture, a plate of meatloaf with mushroom jus and mashed potatoes. 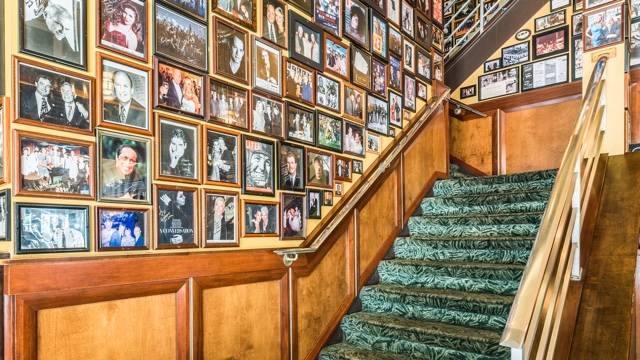 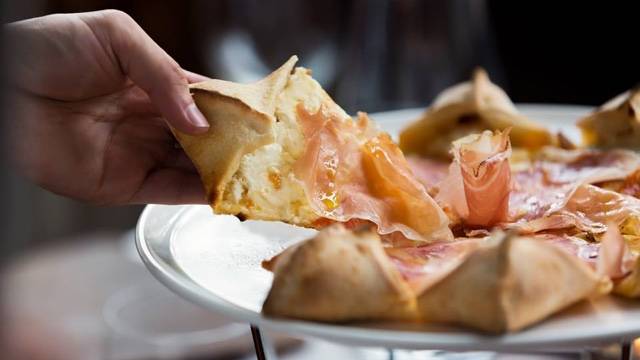