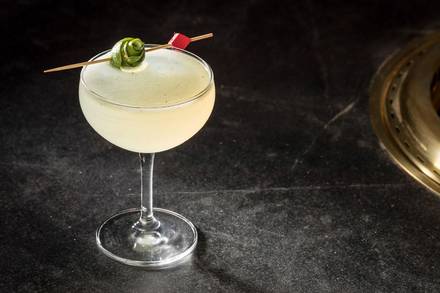 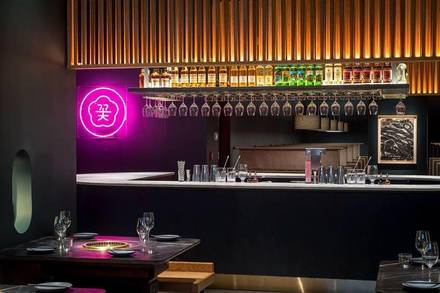 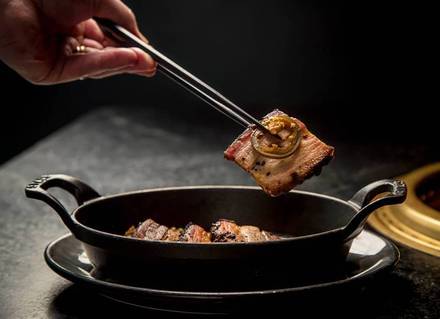 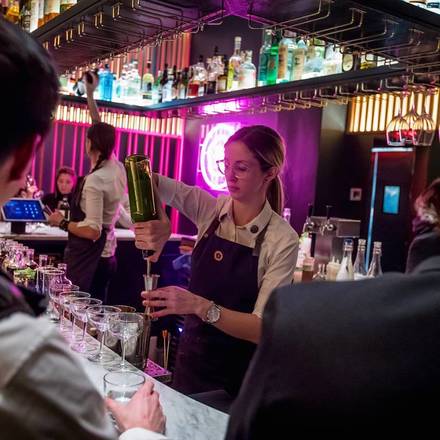 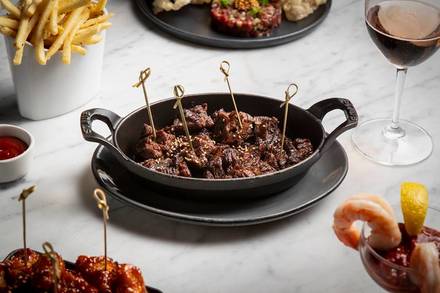 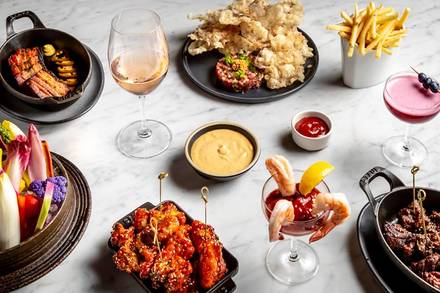 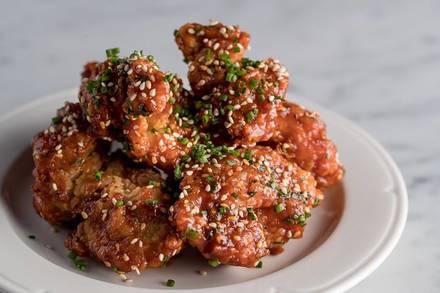 New York’s Cote restaurant opened with much fanfare—and Michelin accolades—in the Flatiron district in 2017 as the city’s only Korean-focused steakhouse. Each table at Cote comes equipped with a smokeless grill, ensuring that every morsel of steak from the in-house dry aging room is as hot, fresh and caramelized as the first bite. And it tastes even better with a schmear of ssamjang and a glass of Côte-Rôtie.

It made absolute sense to follow up the Korean steakhouse concept with something even more spectacular: a Korean-inspired cocktail lounge. Situated under the restaurant, the stylish, 28-seat spot serves bar snacks, Champagne and drinks like Seoul-Side of soju, sherry, lime and mint. 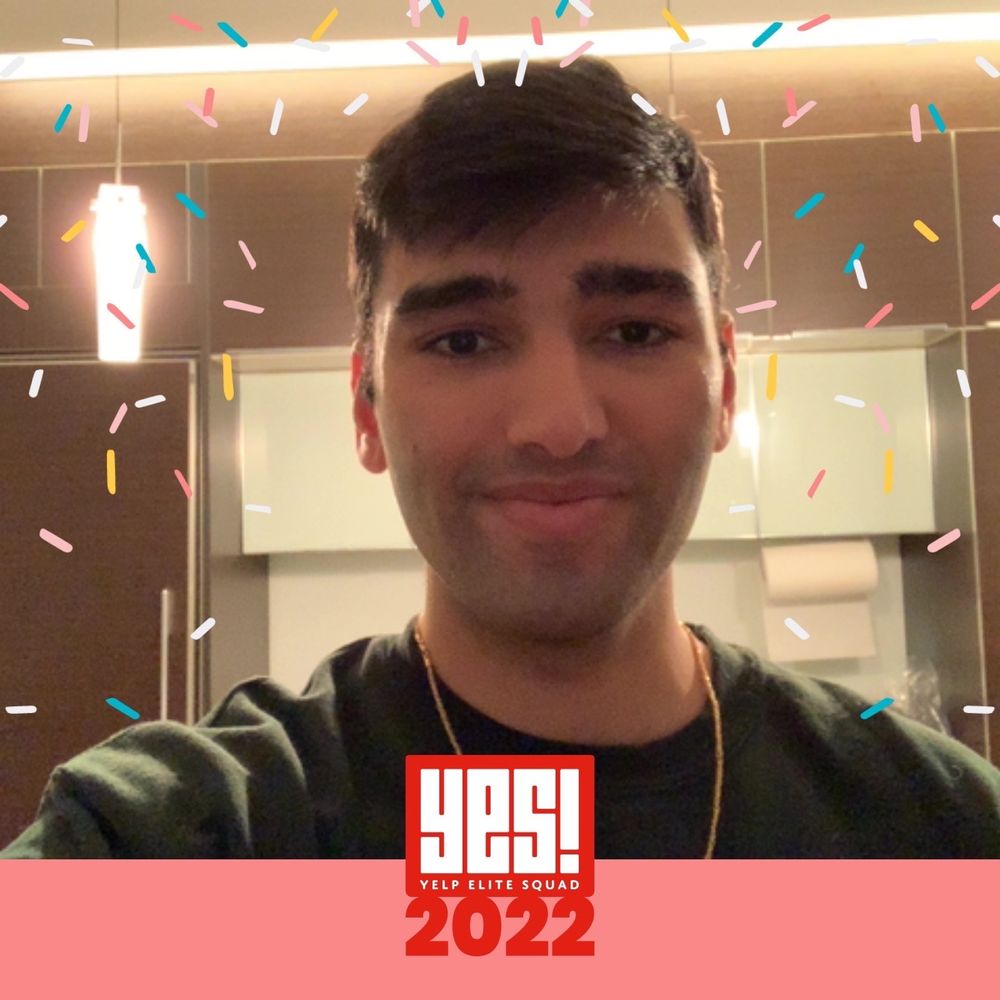 Cote offers a very solid KBBQ experience, though it errs a bit on the commercialized side. My group came here to get the $65 "butcher's feast" experience... 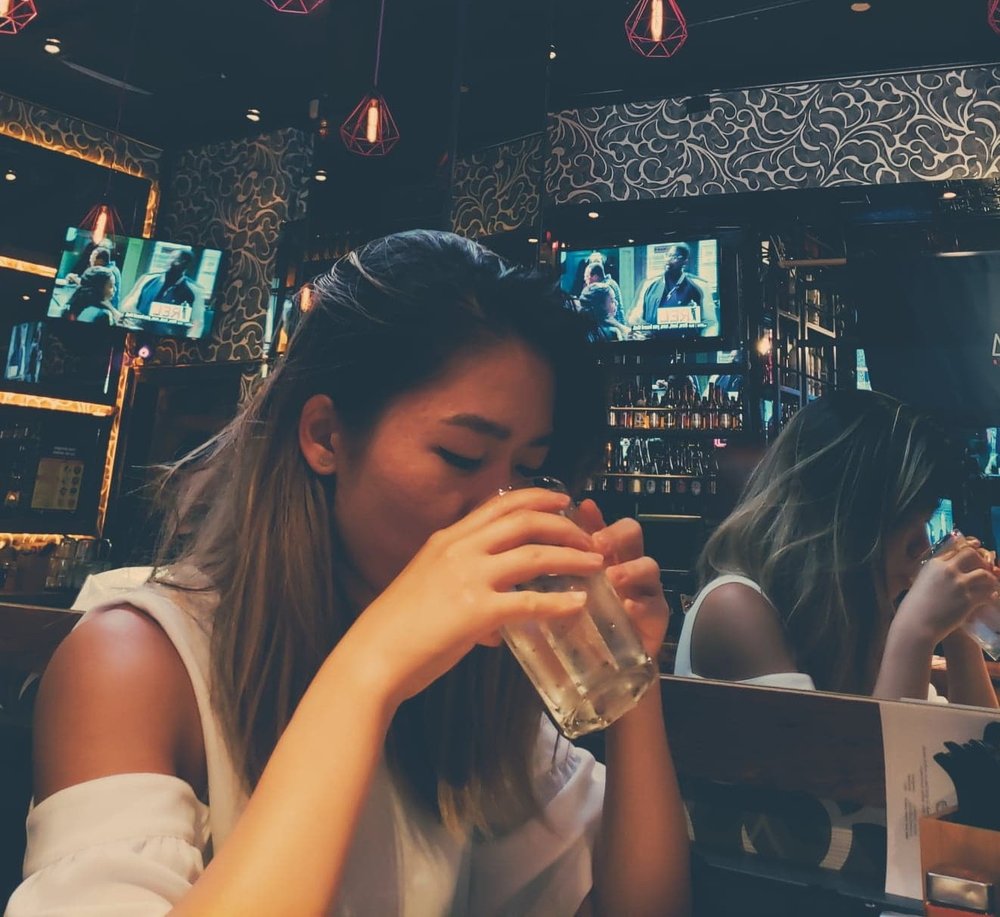 First time dining here and I was impressed all around! Highly recommend for special occasions and if you're trying to impress! Service: 5/5 You walk... 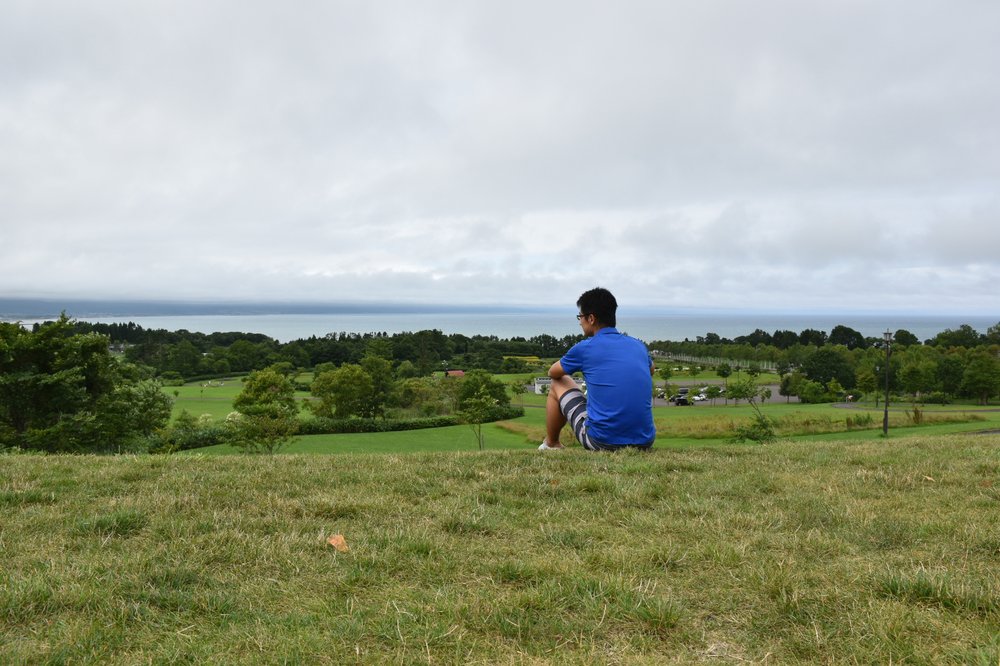 Just delicious. Japanese beef is a must try. The American one, well you can skip that. And the support Ukraine drink is also highly recommended. 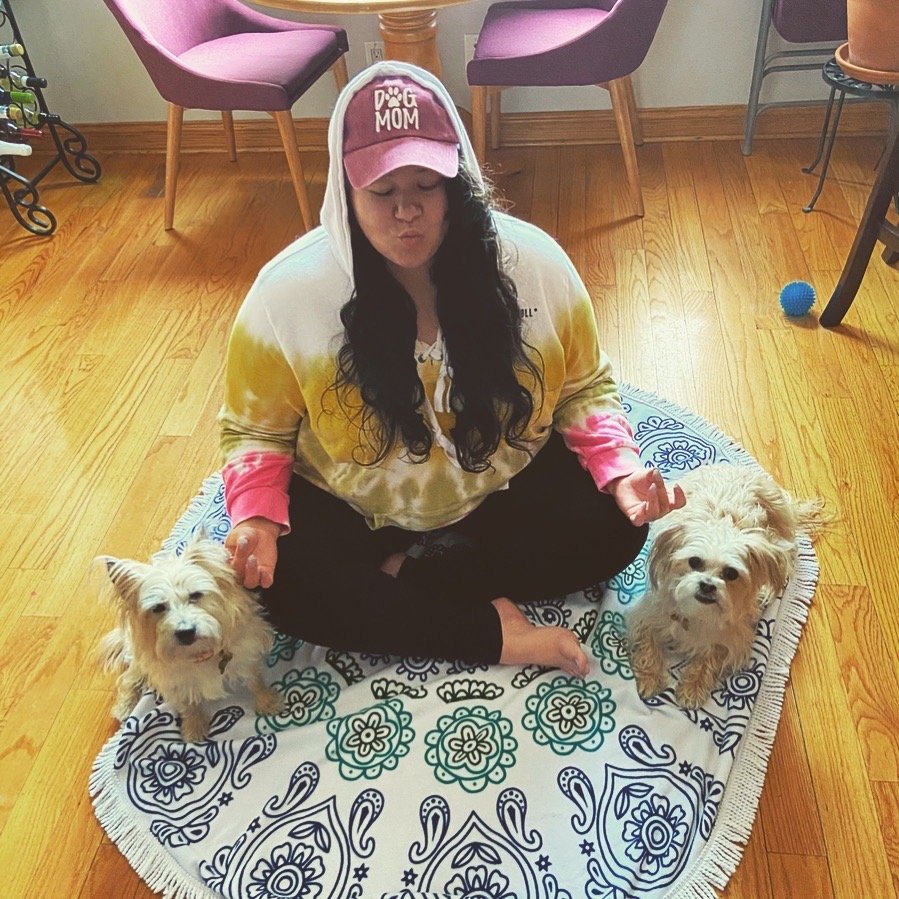 Dear Yelpers! What an amazing dinner experience! Cote has a Michelin star for a good reason. The food was amazing! It is difficult to make a reservation... 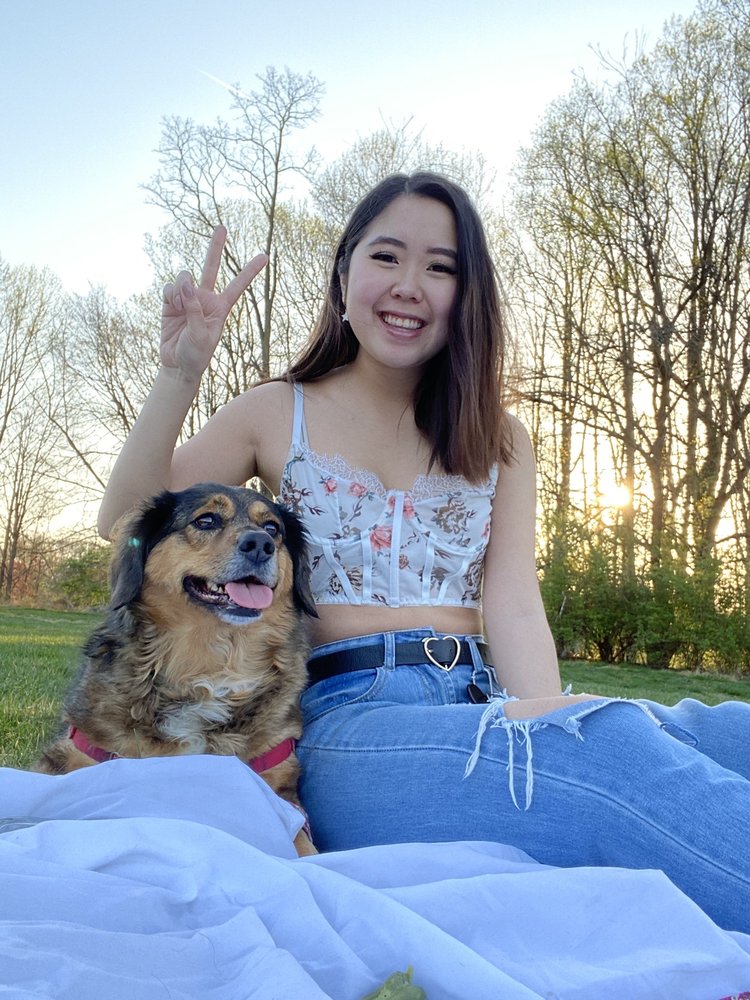 TDLR: Worth every cent for the quality of meat that's fillings! Also amazing cocktails and vibes. I went here for my birthday and had such a great time... 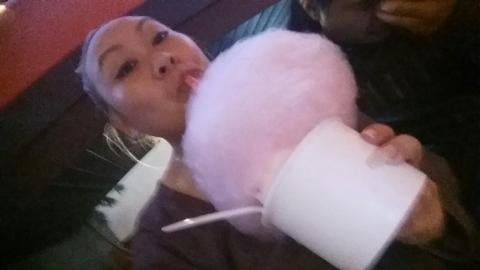 okay so this place is a michelin star place for a reason. this is coming from someone who goes to ayce kbqq to get my moneys worth lol. shout out to... 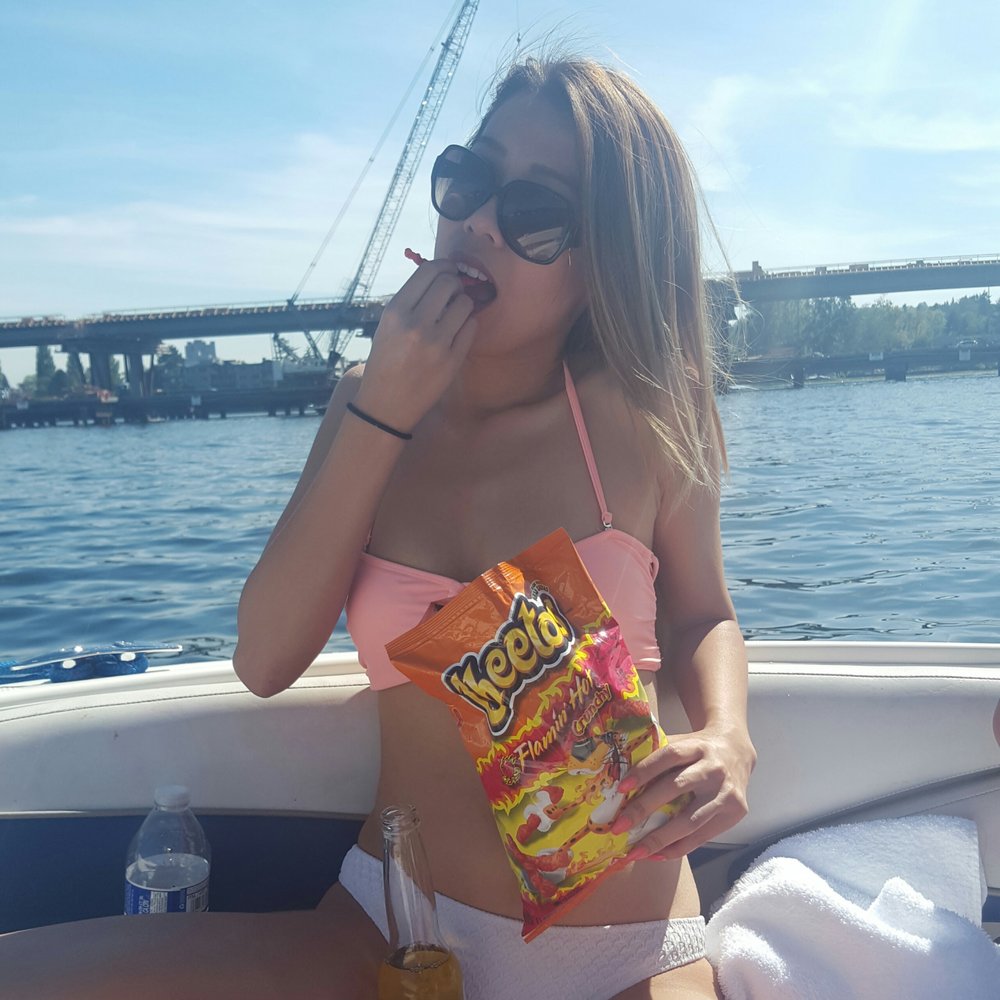 Cote has been on my New York bucket list before I even moved here. I'm so glad that I finally get to try it before I move out of NY. I came here with four...

Loved our experience at Cote. The restaurant was very energetic and vibe-y and the service was excellent. From John the host through to Cameron the bartender and Amir our waiter, we were very well taken care of. The staff were friendly and the food and drinks were exceptional. We did the Butcher’s Feast, which was a perfect sampling of various different cuts of steak, all of which were beautifully tender and flavourful. The side dishes were also all very tasty and complemented the balanced flavour of the meat, which was allowed to shine without too many sauces or help from spices. Definitely recommend and would absolutely go back! 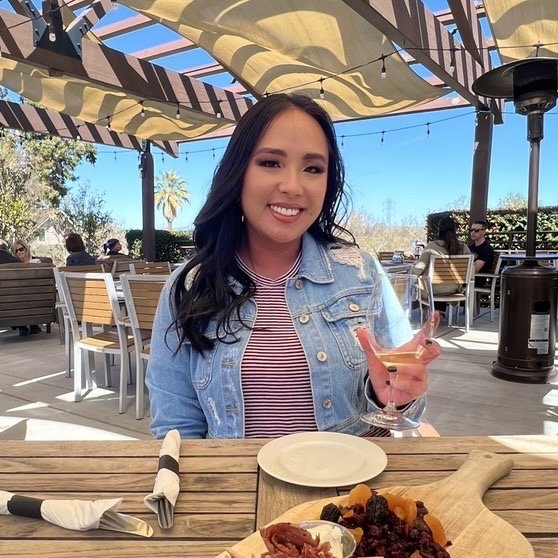 5/5 food with 17/10 service thanks to our wonderful server Frederico! I love kbbq, I often get kbbq with friends and family. So when I was invited to a... 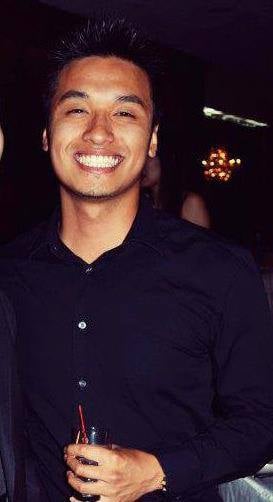 After checking YouTube videos about this place and also a big fan of Korean bbq, had to go try it out. Made a reservation for 4, they seated us very quickly...

Confusion with the reservation process but altogether it was the best experience we've ever had. Service was fantastic, staff was professional but seated us despite getting our reservation wrong. They should improve their reservation process but the party of 3 was odd so I understand. Tried many places around the city and this has got to be my #1 so far. Food was absolutely fantastic, meat cuts were delicious. Portions were perfect. Mushrooms and side dishes were fresh, from the beginning til the end (felt like a work of art rather than the consumption of food) . Bathrooms were amazing too. Felt like a 5 star hotel with plush tissues and ambient lighting was imperative in setting the mood for the rest of the dining experience. We also got the dinner special , lamb chops from Colorado 24 a pop but it was worth it! So fresh and luscious ! Blown away by the fat. Every dish contrasted with each other in harmony. It was definitely a story that was being told throughout the whole process. The well trained waiters knew exactly where and when to pick up in terms of cooking the meat for us. Lastly, price was reasonable for a party of 3 , Will be coming back! 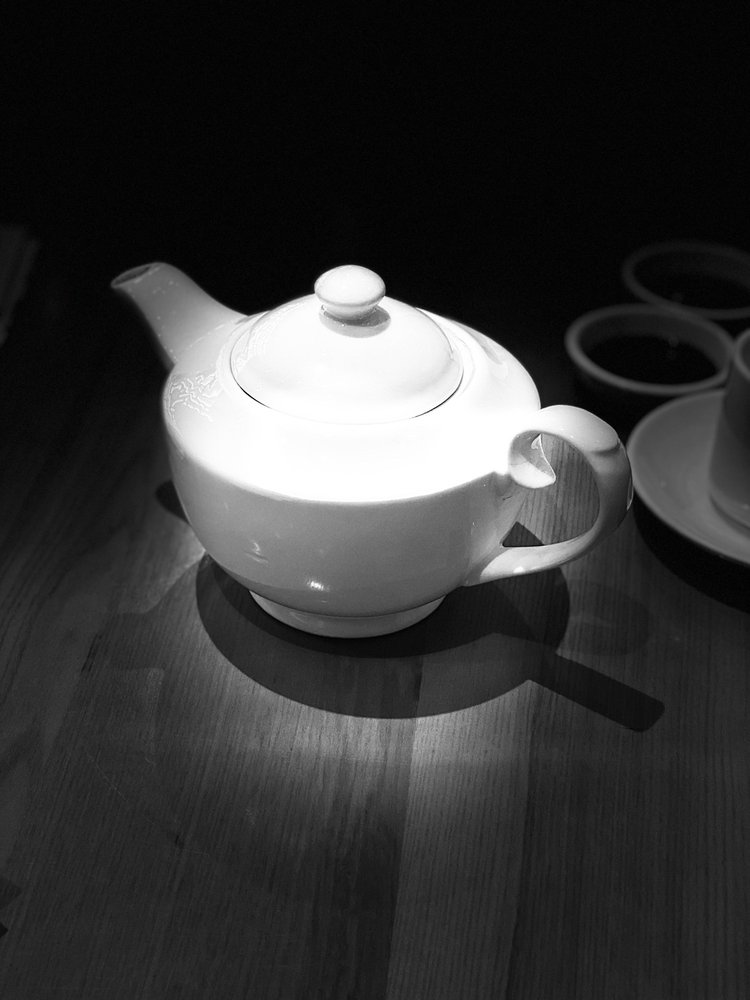 Good quality and service is top of notch. We would definitely go back whenever we have a chance to travel to NYC.

I arrived with super high expectations and most were all met! The host is super professional and courteous. Our reservation was for a party of four, but half the party was running late. We were assured that they will do their best to accommodate us and were guided to the bar for drinks. The Peace for Ukraine is a great drink itself and they are donating $10 for every drink sold, to relief efforts in Ukraine. Once the entire party arrived, we were promptly seated and ordered the Butcher’s Feast for four, the oysters with caviar from east and west coast, and lots of drinks. Everything was great, our waiter was attentive and great. I will say that those responsible for the changing of the dishes/utensils appeared to be new or could use better training in terms of handling the food instead of handling the meat or the dishes. There were several occasions I thought my plate was going to fly off the table. I would come back here if I was craving Cote, but there are certainly other options out there that are easier to get reservations at. The price is certainly fair and on the cheaper end. If seafood options were added, Cote will be a game changer. Overall, it was a good meal. I want to try the outdoors dining next time, although; you’d steak is cooked outside.

We were only able to snag a late-night reservation, but it was totally worth it! Delicious food paired with excellent service and a trendy ambiance. Recommend getting the butcher's feast, which gives you a variety of sides to accompany your meal. We also ordered the East/West Coast oysters to start, which were tasty.

Loved the vibe. Food was delicious as well and service was great. Would recommend to those that want to experience high-end Korean barbecue. I’m dinging 1 star just because it wasn’t too unique when compared to other high-end BBQ places I had been to in Korea.