When it comes to steakhouses in Chicago, Gene & Georgetti is the O.G. While the city has seen a huge uptick in trendy new steakhouses all over town, there’s something special to be said of a seasoned establishment that still draws crowds the way Gene & Georgetti does. The River North icon has been going strong for 75 years, an unheard of milestone in the restaurant biz.

First, let’s take a look back at the early days of this game-changing establishment. 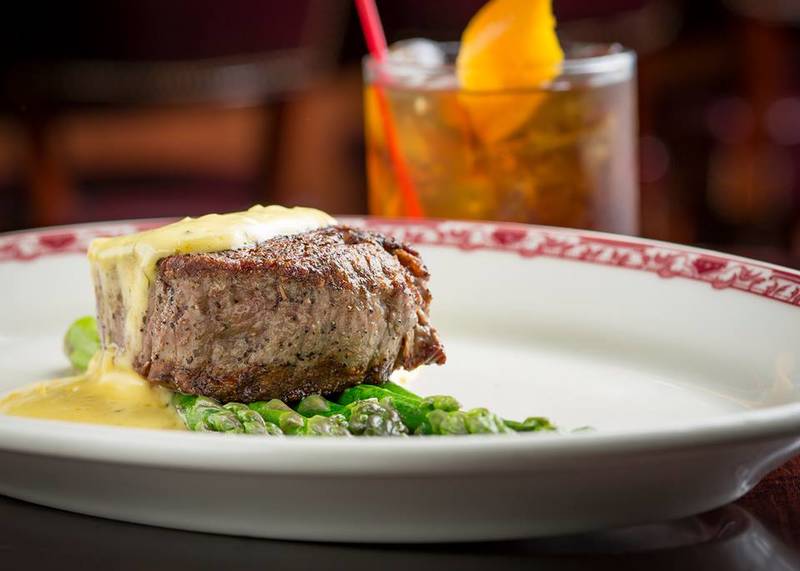 The restaurant made its debut in 1941, a time and place that feels worlds apart from where we are today. World War II was still going on for god sake. Though times have evolved, Gene & Georgetti remains as classic and old-school as ever, a wonderfully refreshing time capsule of a restaurant in an era populated with trends and “hot new scenes.”

The steakhouse spans three generations of family ownership, starting with Gene Michelotti and his partner Alfredo “Georgetti” Federighi. Nowadays, it’s run by Gene’s daughter Marion and her husband Tony Durpetti, along with managing partners Richard Ciota and Michelle Durpetti. Together, they’ve maintained a space lined with history, from walls filled with famous faces to a mural on the second floor.

Many of those famous faces have included celebrities over the decades, including none other than Frank Sinatra, who even had his favorite booth in the back left corner of the dining room. Fun fact: Gene was actually close friends with Sinatra, as well as Lucille Ball. It’s customers like these, famous or not, that helped make Gene & Georgetti a place where the owners viewed diners like family. And that’s really the key to success, isn’t it? An enduring legacy is all about fostering those relationships with your guests beyond mere customers. 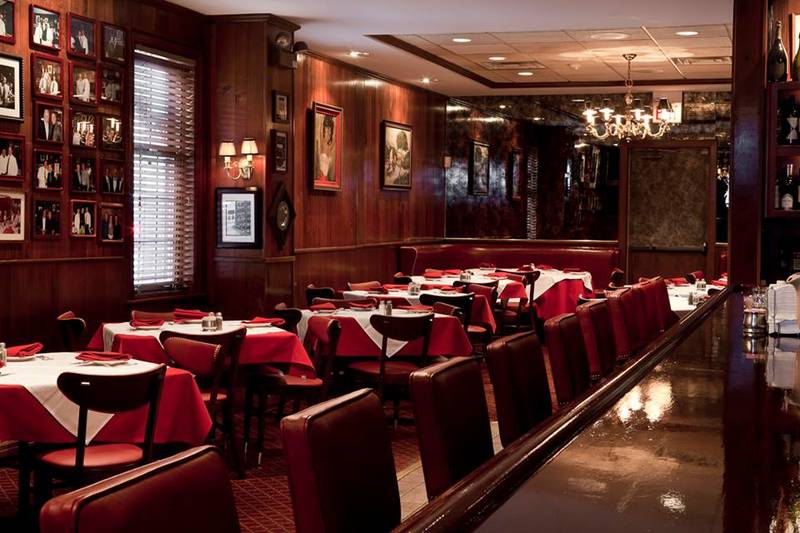 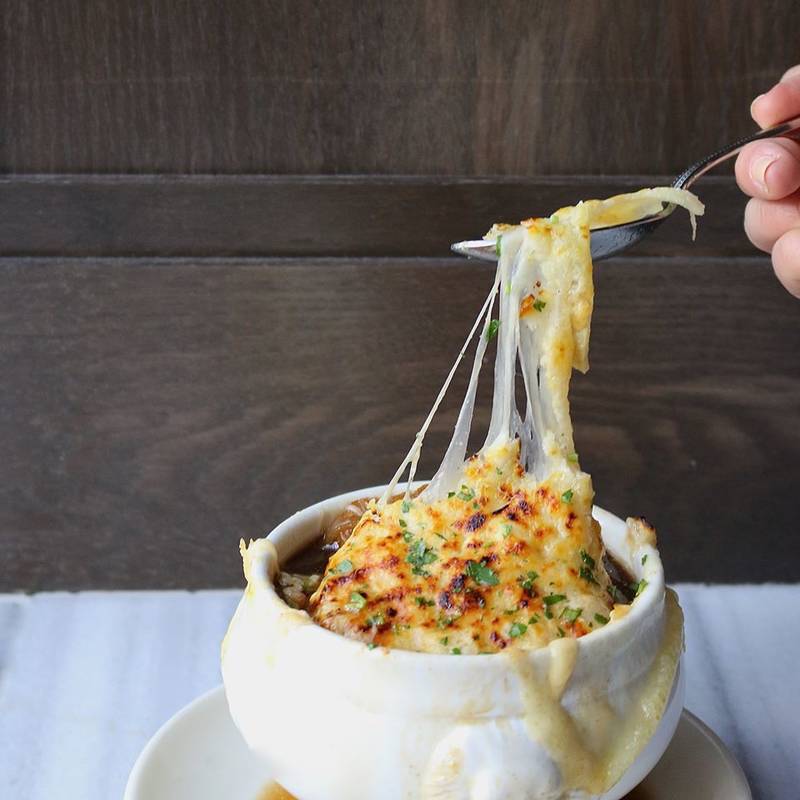