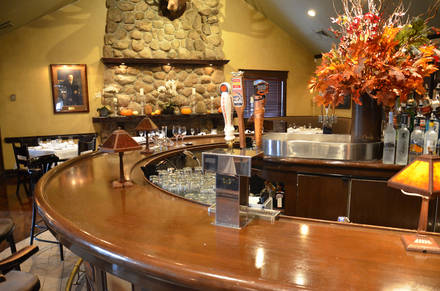 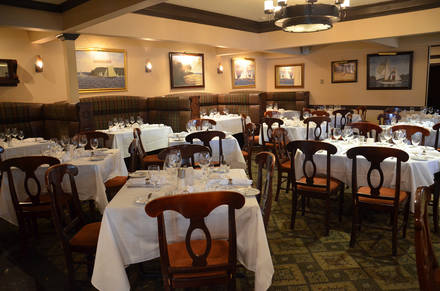 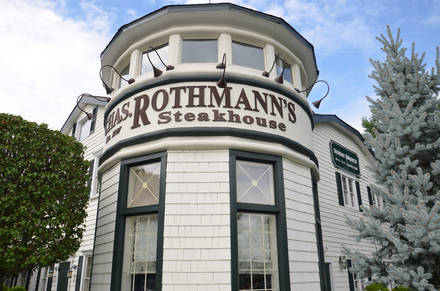 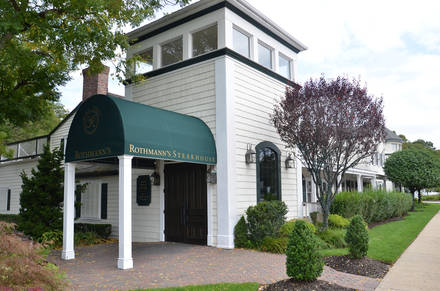 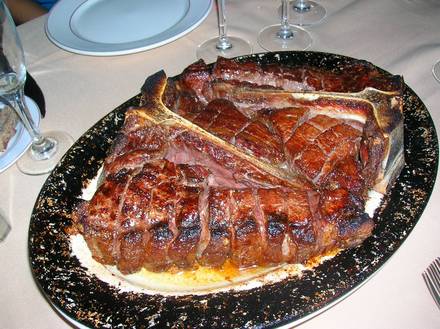 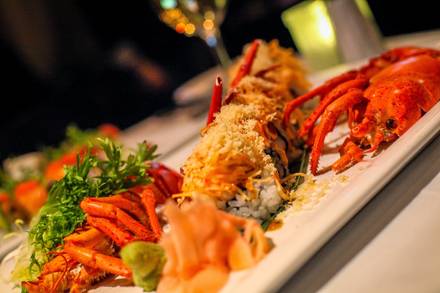 Liz Taylor, Jackie O, Teddy Roosevelt, and many other twentieth-century luminaries at one time dined at Rothmann’s Steakhouse, where 35-day dry-aged USDA prime beef is the central experience. The best service and the best steaks have made Rothmann’s Steakhouse the place to go for truly exceptional meat and a wonderful time. It’s been going strong since 1907.

Having been in the business for over a century, Rothmann’s Steakhouse sticks to traditions while changing, even if ever so slightly, with the times. The opening salvo of seafood features the expected raw bar, with oysters and clams, as well as a Maine lobster cocktail, but there’s also kung pao calamari, yellow tail with jalapenos and a Mozzarella tower (you don’t see those starters very often!). There’s also a jaw-dropping series of menus devoted to appetizer rolls and special rolls, featuring all the dressed up raw seafood preparations you’d expect to find at the best Japanese sushi houses.

The steak’s the thing, of course, and at Rothmann’s Steakhouse it’s USDA prime beef, with flavors concentrated from a 38-day dry aging process, fantastic. Filet, ribeye, porterhouse, all the favorites are here, done right as only an experienced chef can do it.

Rothmann’s Steakhouse has an extensive wine list – as well as a beer & whisky list and a cocktail list – but most importantly, this classic restaurant has Sean Gantner, one of the best sommeliers on Long Island, and someone who will help you make sure that whatever you’re drinking gets along famously with whatever you’re eating (which we hope is steak).

Wow wow wow! My friend Freddie and his family dine at Rothman's for Thanksgiving annually. After being seated, I immediately understood why they do. Our server Giovanni was on point; professional and anticipated our every need. I used to cook professionally and the food was amazing! Everything was delicious!! Bravo and I'll definitely be back!

We are 10+ year customers and Rothmann’s is definitely slipping. Our “Captain” from the outset seemed flat and uninterested in us, his customers. He is in desperate need of a “personality transplant”. After taking our order he disappeared never to be seen again until dropping the bill which we had to ask our busboy for. Throughout our meal we had to ask for the next course: After appetizers had to ask for entrees, after entrees had to ask for desert…each wait in between courses was about 15-20 minutes. Never once were we asked how our meals were, if we needed drink refills or anything. The “waiter” was rude after being chased down by the busboy for our desert order. When we complained to the “manager” he appeared like he couldn’t care less. The food was decent but nowhere near Rothmann’s usual standard. I tipped the busboy $20 because he was excellent, the other clowns got nothing. A real shame too as this used to be a favorite place of ours. 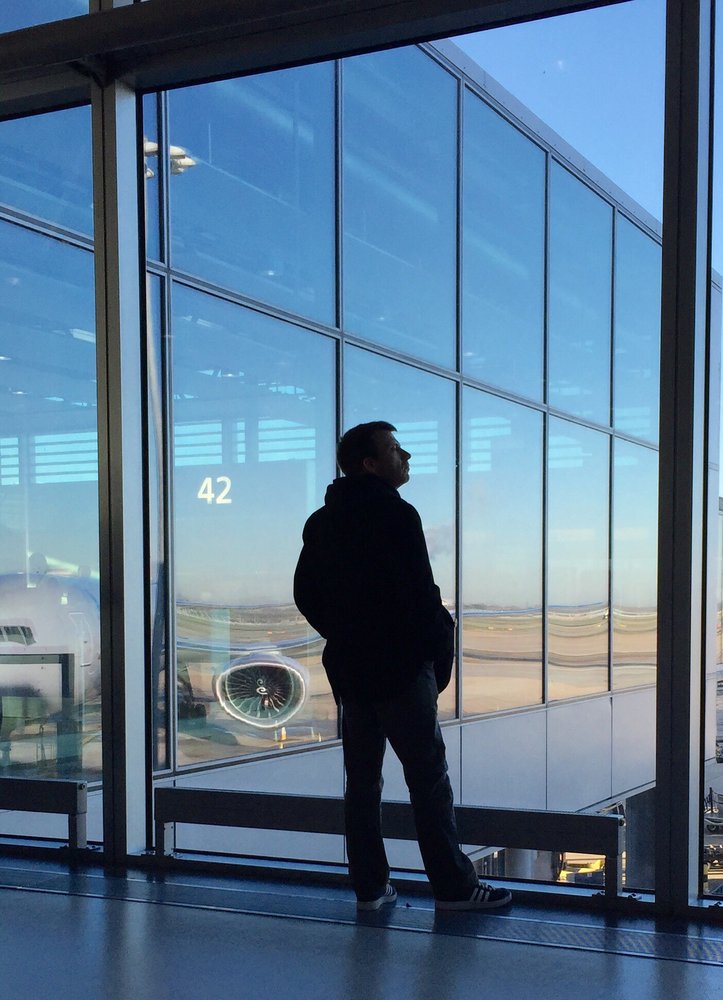 We are 10+ year customers and Rothmann's is definitely slipping. Our "Captain" from the outset seemed flat and uninterested in us, his customers. He is in...

Rothmanns was a win win this evening. Took our children and granddaughter, we were 11 and Carlos our server was incredible. Steak, Waygu, Lobster, Prawns, Baked Clams, crab and shrimp, sushi, lobster bisque and salads were delicious! Sides were scrumptious as was the dessert. Thank you for an incredible birthday and anniversary celebration. In my opinion it was the best steak I’ve had in a long time dining out. Thank you and the drinks were also perfect. 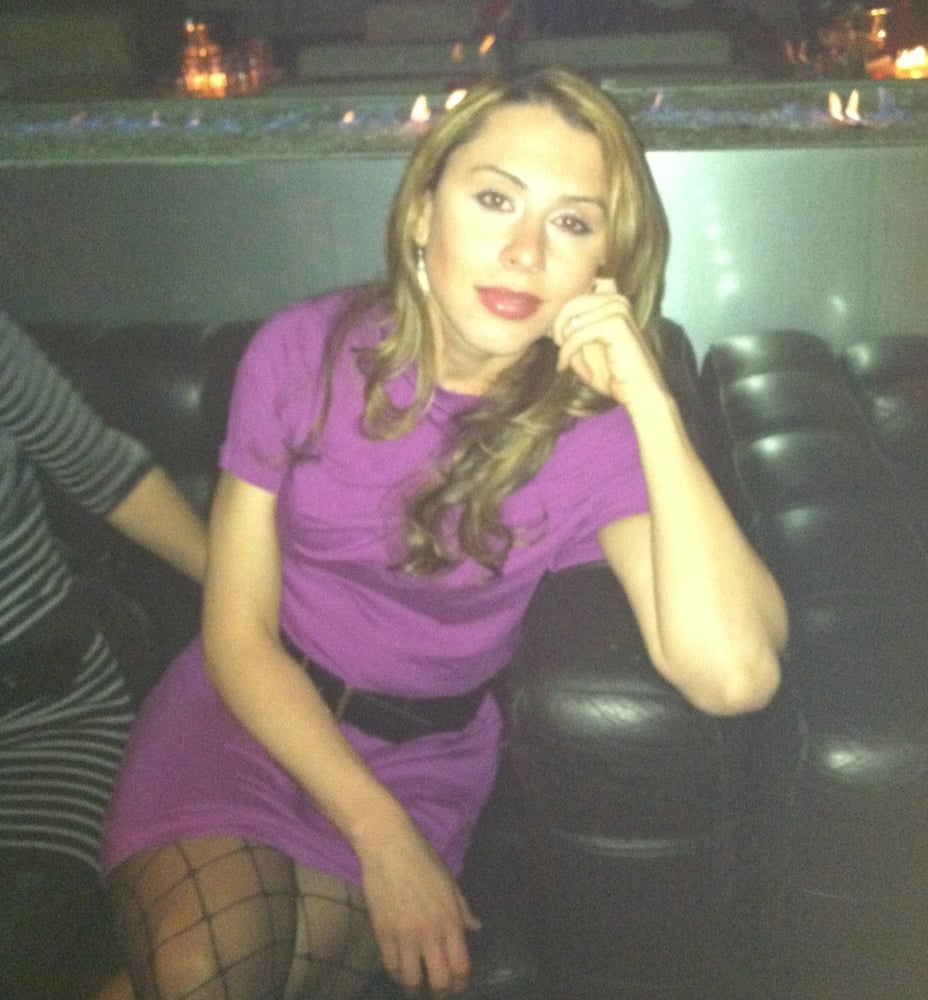 Love the Sunday brunch! Food is fresh and lots of seafood. I wish they had some music, but still the armories lively

I haven’t been here for brunch in a while since before Covid. I have to tell you it’s better than it was before! Best brunch buffet very upscale very organized very safe. Absolutely everything and anything you could want for breakfast or lunch or you can eat bottomless coffee and a complementary drink included with the brunch the service was incredible even the servers making the omelettes and waffles were accommodating. I can’t recommend this enough I took my fiancé for his birthday just a little while ago I felt I needed to leave this review. The price tag is a little high don’t let it scare you, you are getting far more than the money you’re paying. It won’t let me add my video but here are some pics. 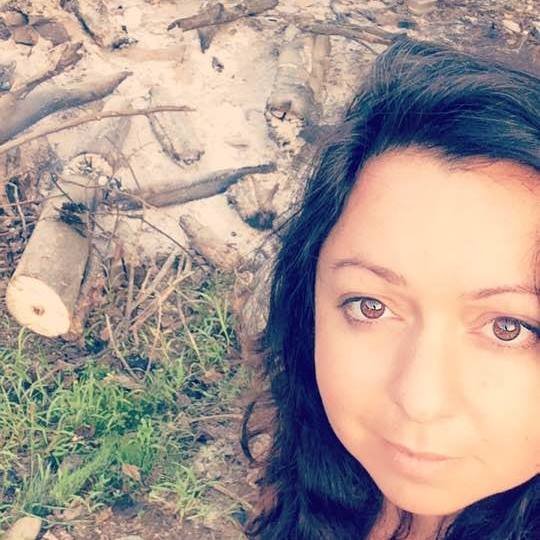 Excellent steak, horrible desserts and menu price could be clearer. The steaks here are amazing melt in your mouth a send temperature is perfect. The... 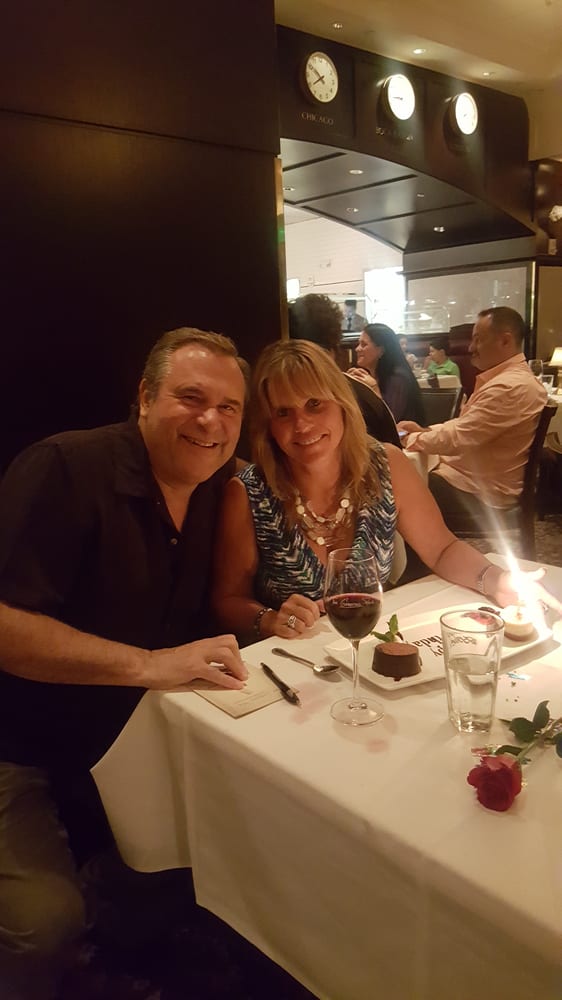 Great service and great food offerings for $64.95 plus tax and tip. A free mimosa or bellini is included. The room where the buffet is gets crowded...

This was my first time here. The brunch buffet was first class. Only the dessert offering lacked slightly. Can't wait to get back for a dinner.

Welcoming and brunch selection was superb. Very well handled buffet observing good cleanliness, masks, tongs to pick up items and some stations attended by personnel. Not rushed to leave. Recommend (and family oriented)

Some of the food was excellent steak, lobster. creamed spinach and lox. some was mediocre but thhe entire dessert bar was really poor. we literally only ate fresh fruit. the service was awful. we couldn't even get a dish for shells after asking 4 times. we weren't even offered coffee or tea at brunch??? service fee of 18 % on check so no motivation for any service at all.

There was a 3 course special at $59.99 per person. The selections were great. We both had the mozzarella and tomato. Each portion could have fed two. The taste and garnishes were delightful. We ordered entrees other Ahi Tuna and skirt steak. with mashed potatoes. Awesome tasting. we tried each others entree and were unable to finish them. Creme Brule and Vanilla Ice cream desserts. Top shelf! 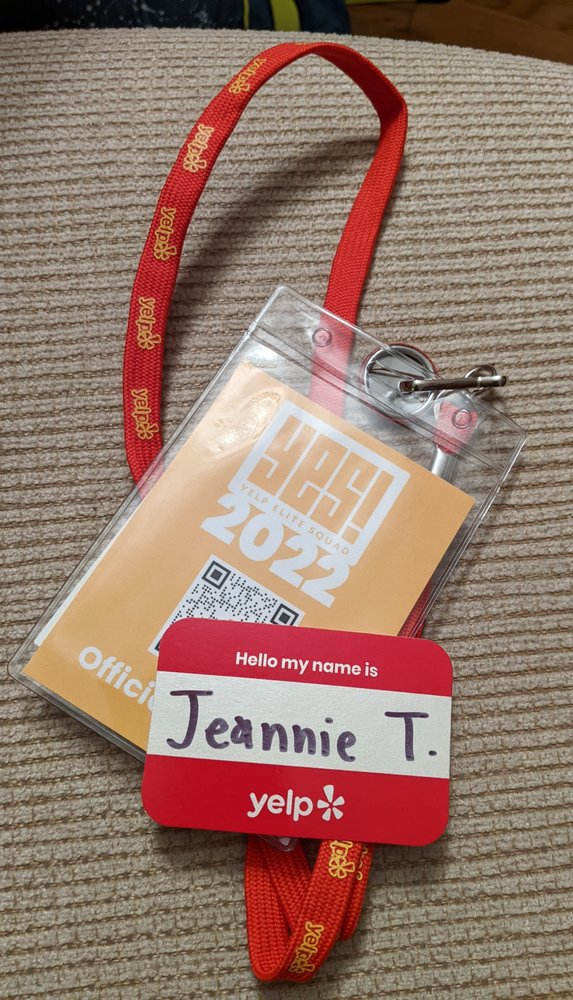 3 stars is all I can muster. With everything that was right, so many other things were not. First off, hostess was friendly and welcoming both entering and...

The best brunch spot I ever been to. Very professional staff, and very hard working staff. The food was great. The selection was phenomenal. The desserts was also very delicious. It's worth $59.99 definitely have to go back and do it again. It's a whole lot more thats there.

By far the best brunch buffet you will ever have. Lobster, lox, whitefish, shrimp:. All included along with an omelette station, Belgian waffle station, and cutting station with roast beef and truly out of this world skirt steak. Make reservations well in advance, as they are usually sold out!