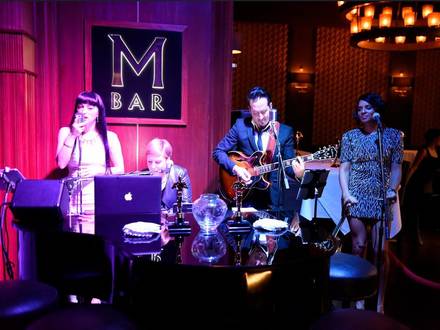 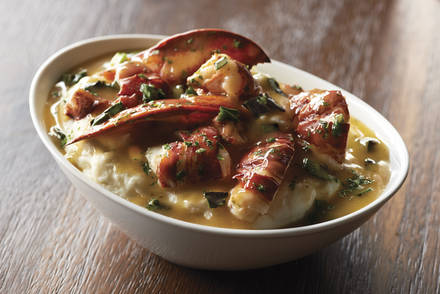 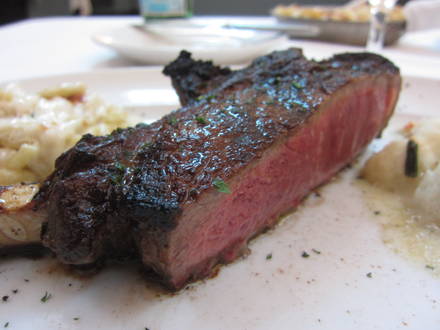 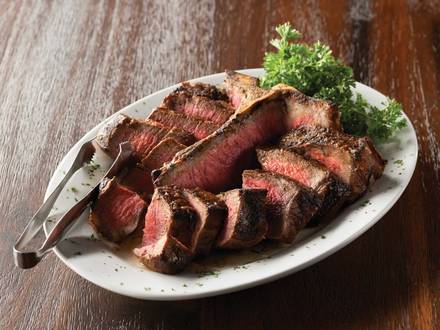 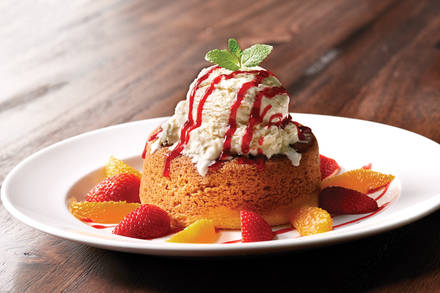 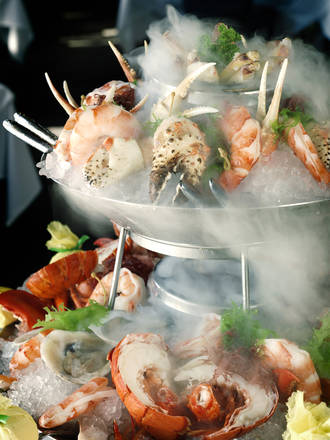 For some of the best steak in the city, served in an atmosphere of laid-back ease and sophistication, Mastro’s Steakhouse offers the food and the ambiance you’re looking for in a steakhouse. With generous offerings of seafood, steak, and sides, Mastro’s Steakhouse has made a name for itself as the center of the meat-loving universe in Manhattan.

Starting with seafood is traditional at steakhouses, and Mastro’s makes it easy to find something you like, with a truly remarkable selection of fish and seafood, including a colossal crab cocktail, Alaskan king crab legs or claws, oysters, raw and Rockefeller, sautéed shrimp and scallops – a separate menu section for sushi – and many other gifts of the surf will set you up to feast on the gifts of the turf.

Once we get to the steak portion of the menu, it’s all about high-quality and wide variety: you can have your filet, strip steak, ribeye and porterhouse in a number of sizes and preparations. Whatever steak you choose, and however you select to have it prepared, you can be sure you’re getting some of the best meat…perhaps even a “power steak.” “Business Insider” reports that they “reached out to readers, asking them to identify the best new power steak in Manhattan. A power steak is not only delicious but also comes with the atmosphere and company to match. Despite being new on the scene, Mastro’s won the survey handily, with two of its cuts — the ‘Chef's cut’ rib-eye chop and the double-cut porterhouse taking the first and second spots, respectively. Together, both steaks took 67% of the vote.”

All across the country, Mastro’s Steakhouse locations have garnered praise for their atmosphere, enhanced by live music performances that lend a supper club vibe to the sophisticated downtown atmosphere. To make everything even better, there’s a good selection of craft beer and cocktails (including some gluten-free options), and, of course, wine, usually the best red meat’s best partner.

Leo was our server and he was great. I do wish he checked on the table more but it was a busy night. Leo was very accommodating and explained the menu really well. The food was so good!! Garlic mash is a hit! Drinks were also really good. Can’t wait to return ! 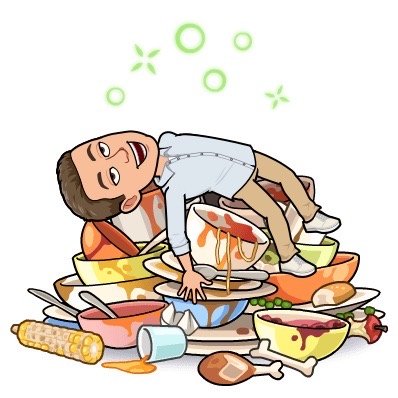 The signature warm butter cake is among the best dessert I've ever had. Trust me when I tell you, as someone with a huge sweet tooth, that's saying a lot.... 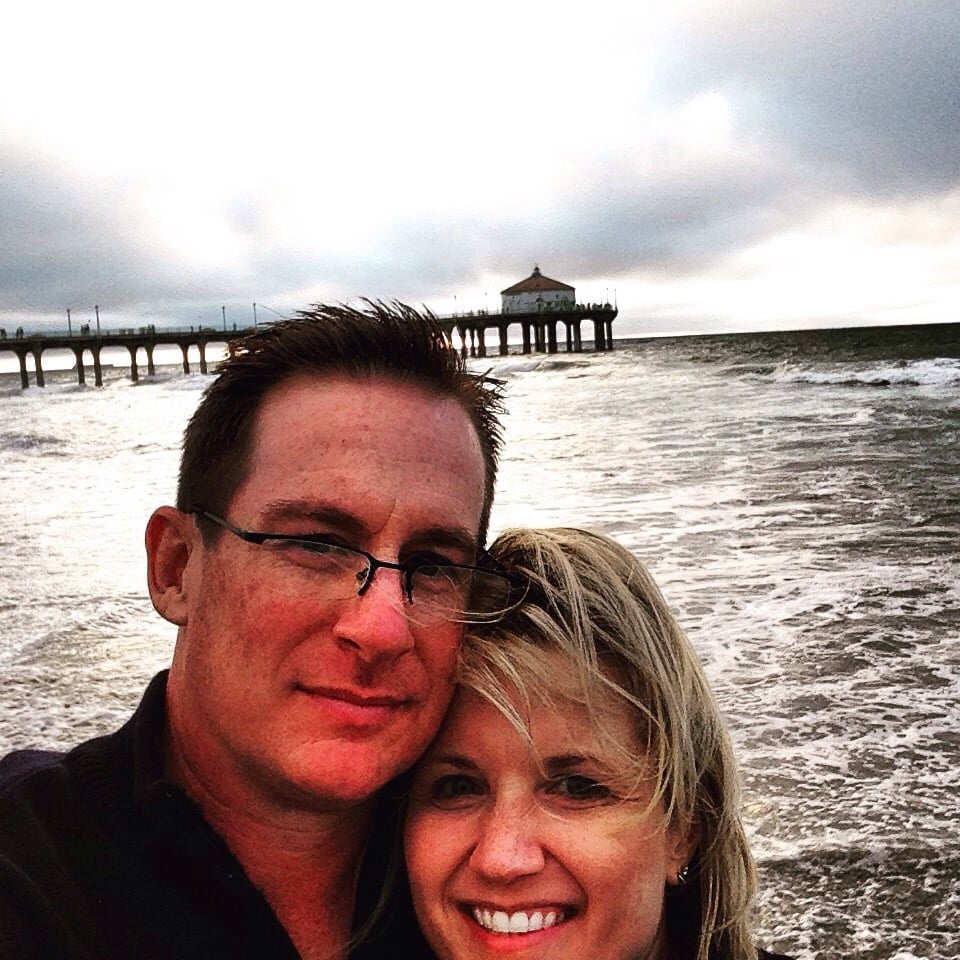 It's dark. It's expensive. It's dark. They sell big pieces of meat. I took my son here as a special treat. I've been to all the other steakhouses when... 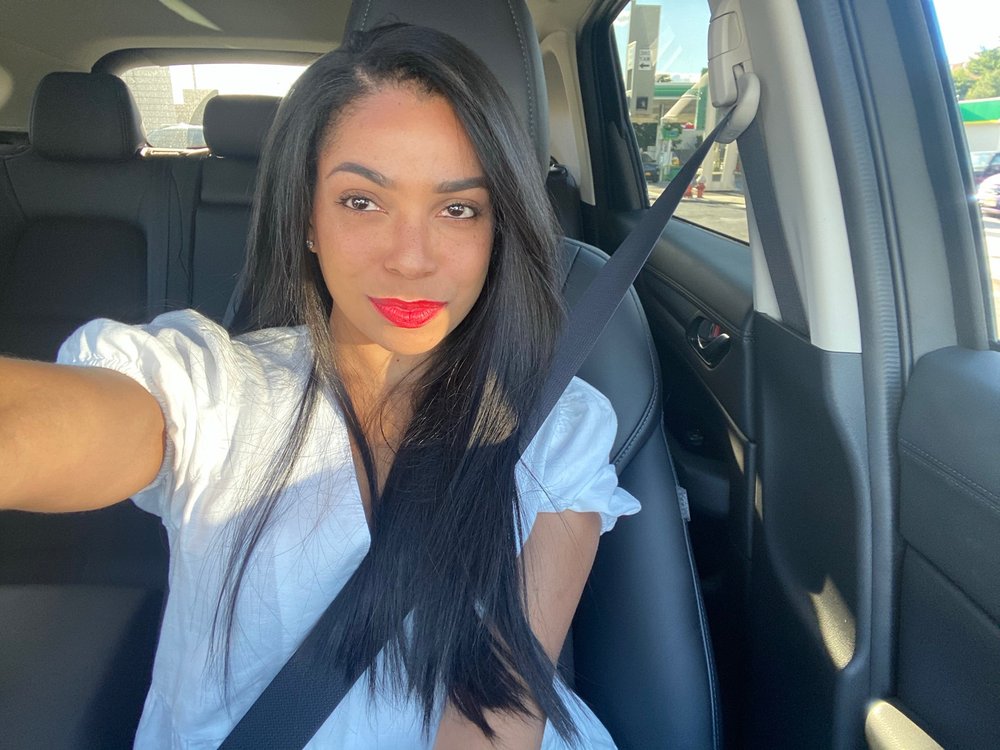 One of the best steak houses in NYC hands down! The experience overall is amazing, the food is so good and extremely flavorful with great options. They have...

I went there last year for my birthday and they were very accommodating even though some people were late, our table was still kept. The food was great, most of us told them we’d be back, the side orders come in large portions therefore it can be shared amongst a group. I got the lemon drop martini and it wasn’t too strong, it was perfect. The place looks very classy and I loved the bathroom mirror! Only issue is that you are not allowed to bring your own birthday cake. 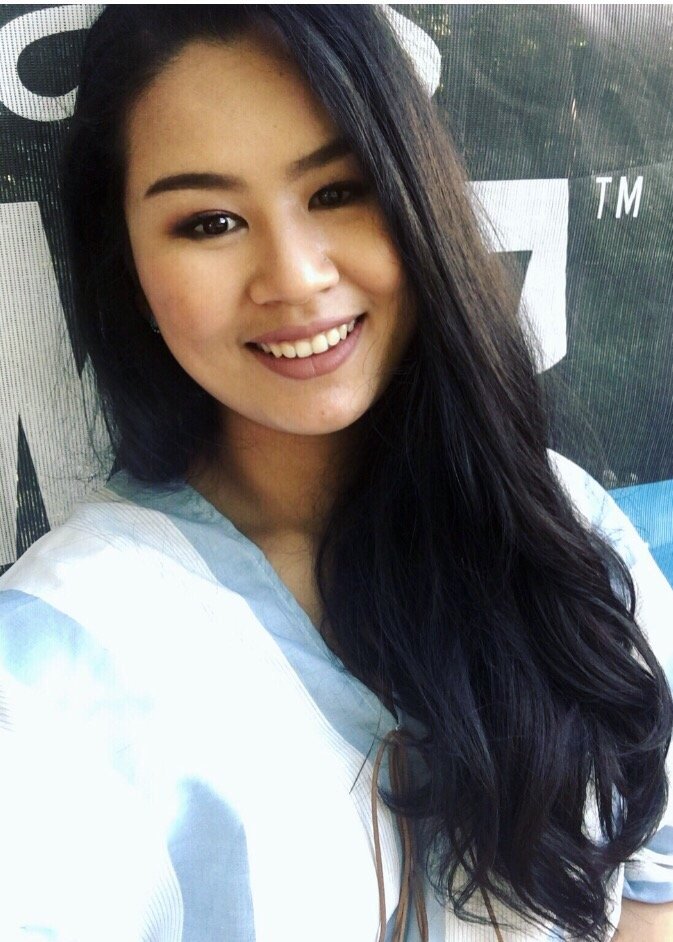 Last night we came to celebrate my friend's birthday and the overall experience was good. However, the French onion soup was way too salty I could not even...

Went to this place to celebrate my brothers birthday on a Sunday night and our reservation nicely accommodated all 8 of us. This place is beautifully decorated and the ambience is great. The steaks are delicious and so are the side dishes. The staff is very friendly and helpful all throughout the night. I’m not even a cheesecake person like that but their cheesecake is pretty good. Drinks and wine are great too, the lemon drop was amazing. Only thing I’d say is that when ordering side dishes for yourself, let them know if you’re sharing them with everyone else or not because otherwise they will just offer and serve your sides to everybody in your table. Oh and the bread service is not complimentary. This place is not crazy expensive but it is a little on the pricey side but it’s worth every penny. Will be back in the future.

Good steakhouse in midtown. Had excellent live music on a Wednesday. Attentive service and sleek ambiance. Food was good, but better steakhouses exist. And prices are high — def caters to the corporate midtown crowd out on a business credit card. I had the NY strip, which was a fine cut of meat. Mac N Cheese and Creamed Spinach were the best sides. Maple bacon won the apps. Everything was pretty good, but not great. So 4 stars not 5.

The scenery was everything, I love the dark theme. The table was a bit small, they have live music (which was perfect for Valentine😁) which was awesome. The food was a bit pricey, but it was worth every penny. The lobster and garlic mash potatoes was very delicious. The waitress was very friendly and attend to us in a timely manner. Great place for date night or birthday celebration.