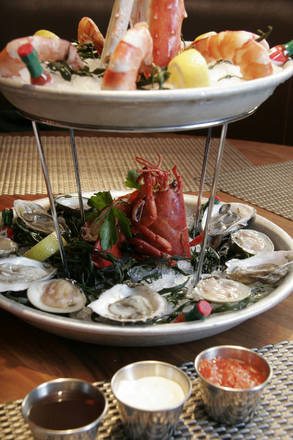 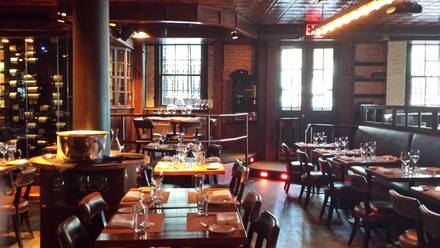 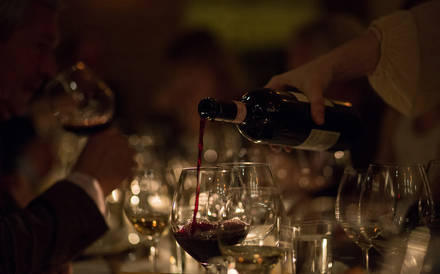 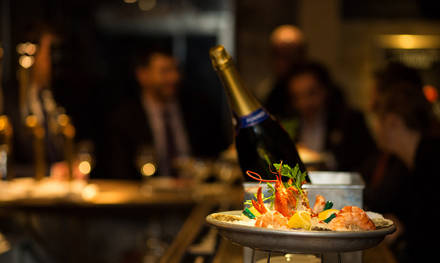 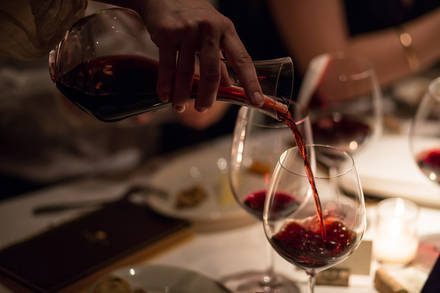 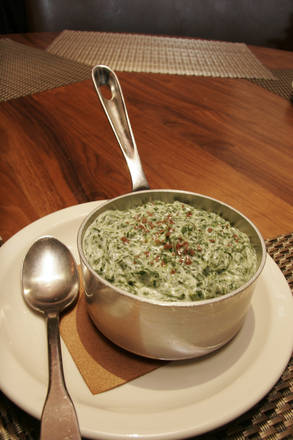 Harry’s Café & Steak is the most recent incarnation of a series of well-known restaurants opened by the Poulakako family, serving some of the finest USDA prime beef in New York’s financial district. Though it’s evolved to meet the evolving tastes of the American public, Harry’s Café & Steak remains an institution and a great place for aged steak.

In 1972, a Greek immigrant named Harry Poulakako, after a stint at New York’s legendary Delmonico’s, opened a restaurant called Harry’s at Hanover Square. This restaurant, mentioned by Tom Wolfe in “Bonfire of the Vanities” and Bret Easton Ellis in “American Psycho,” was legendary for its ambiance and, of course, its food.

Poulakako ran Harry’s at Hanover Square until 2003, when he closed it after his wife of many years passed away; his son, Peter, renovated and reopened the restaurant in 2006, calling it Harry’s Café & Steak.

Changing with the times, Harry’s Café & Steak reflects increasingly more eclectic American tastes. The appetizers now include seafood tacos and short rib sliders, and there’s a good selection of seafood including grilled tuna and Atlantic salmon. But because this is New York and the financial district, there’s also a section of the menu devoted to USDA prime steak, dry aged in Harry’s meat locker for 28 days.

Frank Bruni praised the bone-in strip steak in the “New York Times,” saying that it “spoke to the timeless glories of aged prime beef, a sensible marinade (oil, garlic, paprika) and a high-temperature broiler, agent of a crucial char. Thick and juicy, the strip was the best of the steaks at Harry’s, though the porterhouse for two had absolutely nothing to be ashamed of.”

Harry Poulakako is still at the restaurant, still working six days a week, now as a greeter; stop by and see what a lifetime of serving excellent food can do for a man.

My 5 stars is really a 4.5. The food was excellent and the atmosphere was perfect for our Friday late dinner. We did not have reservations but we’re able to be seated immediately. My husband ordered the Beef Wellington and I had the squid ink pasta. Both were delicious and just the right amount. We also enjoyed the polenta fries. Service was good, but just a touch cold. Not friendly, but not curt either. We would definitely go back if staying downtown again.

The bar is very classy and the food is exceptional. Had a great martini off the menu. The bartender, Sam, was very friendly and talked us through the menu and made a great recommendation. She even handled my friends excessive questioning quite well.

First off, the food is seriously good. It’s expensive, but everything was worth it. I especially enjoyed the swordfish steak. Secondly, the staff was incredibly kind. Antoine was very helpful, and recommend the best glass of Chardonnay I’ve ever had in my life, and I’m an avid Chardonnay drinker. If you’re looking for a swanky place on the lower east side, this is it!

Very nice ambience and delicious food. We went their for Brunch last Sunday and we surprised by their brunch option which include unlimited champagne (90 mins time limit per table). Their staffs are very mannered. Make sure to book reservations before going to that place.

Very nice dinner with the family. Food was good and the service was attentive. Even though a few seemed to be getting trained that day. It’s a bit on the expensive side but so is everything in New York. 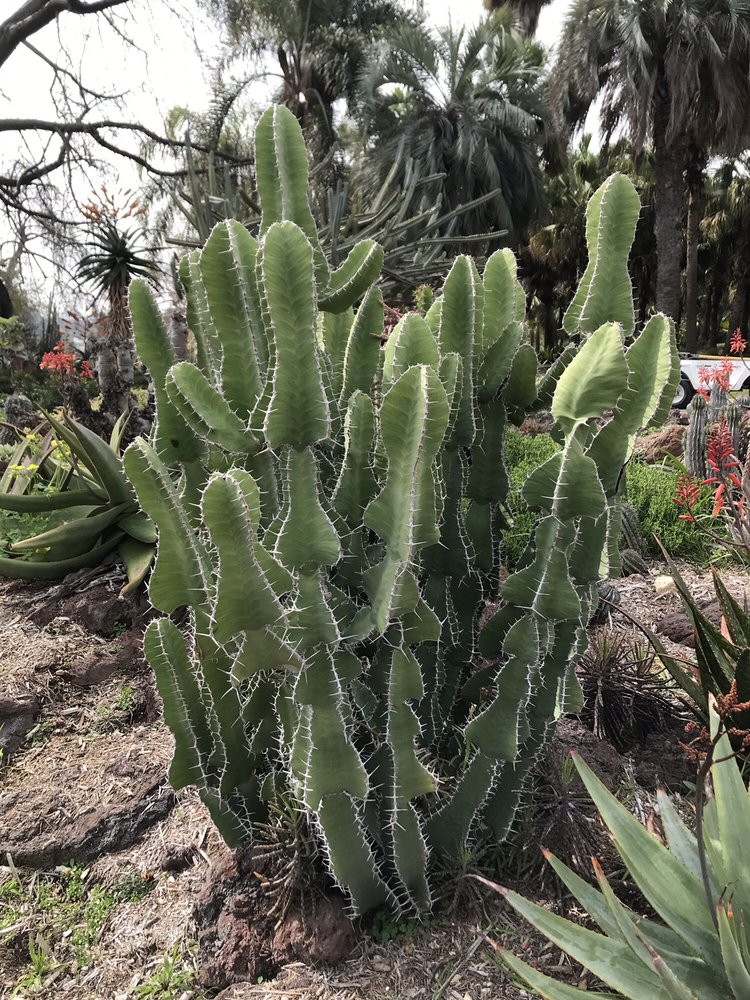 This was our third time going to Harry's. We love it. It was our first date spot and every date we have here is just as romantic thanks to the vibe and... 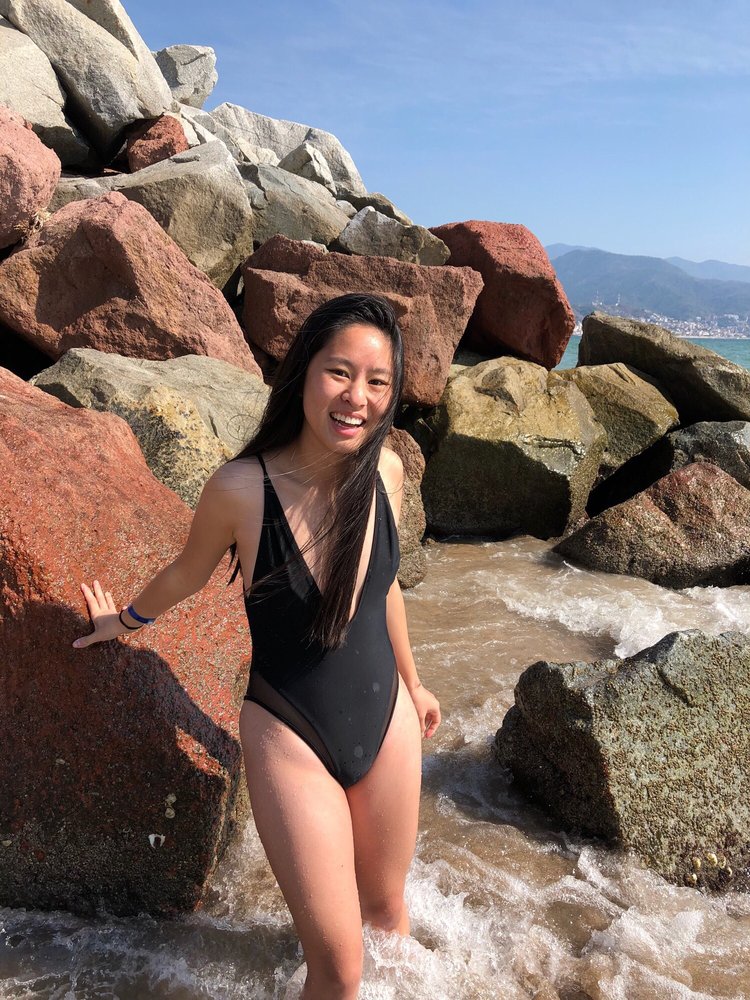 I've never been here for dinner, but their brunch is definitely one of the best deals in the city if you are looking for cheap bottomless. The servers are... 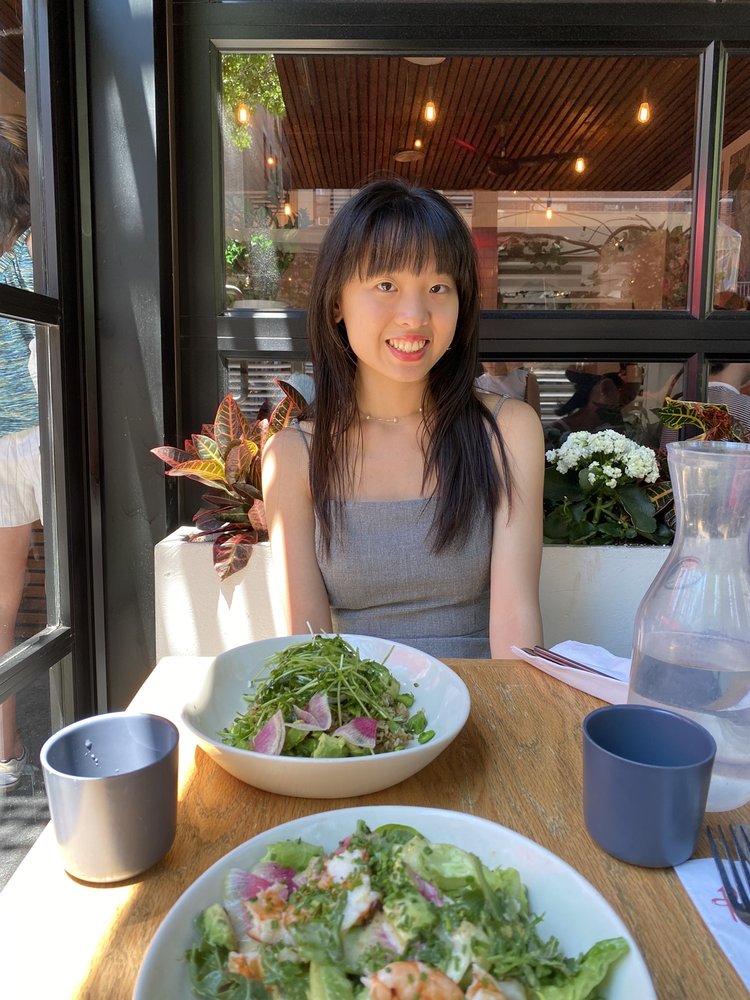 Harry's is a classic on Wall Street. Beef Wellington is well-made and felt very traditional. Should definitely come here if you are a fan of Beef Wellington!

This is one of my favorite brunch places in the area. Saturdays and Sundays with the purchase of an entree, you get 90 minutes of unlimited champagne. Juice mixes is an additional charge. The service and the food is always good and your glass never goes empty. You will not be disappointed. 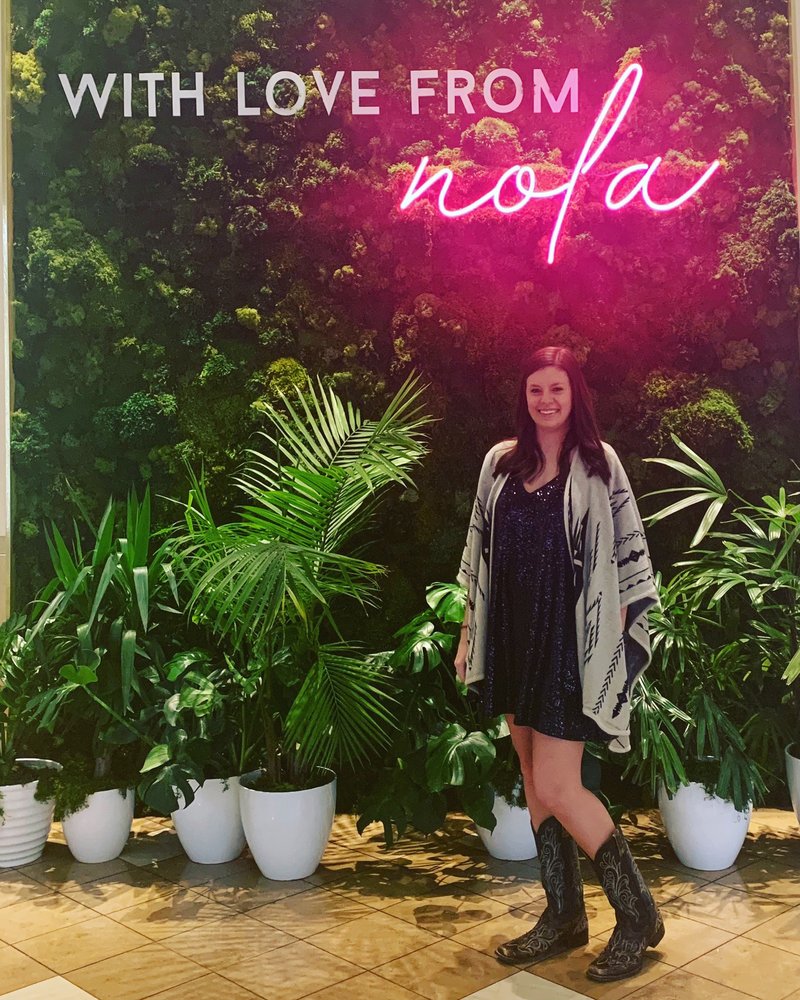 I'm super torn over this review. For starters-it's underground. A tight and steep set of stairs plus skinny doors. Good luck if you've got any type of...

I love Harry’s Steakhouse! Always a great time and great service. Love the history and hearing stories about the space and artwork. Highly recommend for a business lunch or celebration and excellent stop for out-of-towners. ❤️❤️

This neighborhood place is still one of the hidden gems downtown. The ambience is so inviting and the staff is so friendly and on point. The food menu is well balanced and there is something for everyone. The dry aged ribeye is to die for, its so tender and juicy, they even slice it for you . Can't wait to go back and try the beef Wellington on Wednesday! I heard they might be putting it on the menu every day.

I came to Harry’s on Friday during lunch and we went all out. My partner and I ordered the seafood tower with a whole gang load of sides. We also got the chocolate pudding for desert. The service was great. They usually only serve the seafood tower for dinner, but they agreed to throw it together for us in the middle of the day. We felt very taken care of.

No matter the weekend, we are ALWAYS up for Harry’s bottomless brunch! I’d say it’s one of the best kept secrets in the area. Be careful walking up the steps post brunch because the servers will keep the champagne flowing with the purchase of an entree. I never miss an opportunity to grab their breakfast sandwich and my fiancé LOVES the steak and eggs here. We 10/10 recommend Harry’s for brunch every weekend!!

Met some friends at Harry's for dinner The entire staff was great..friendly. helpful and courteous. I had the salmon, my husband the scallops and our friends had various sides of steak cooked how they wanted. Everyone was very pleased with their orders. Then came the desserts. The cheesecake gives Juniors a run for their money. The chocolate chip cookie with ice cream and sauce was excellent also. We are definitely going back.