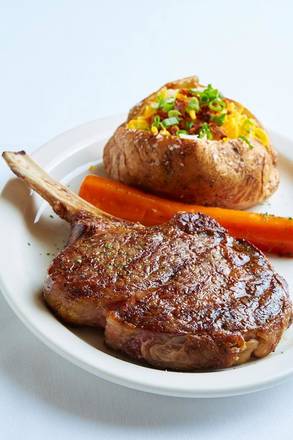 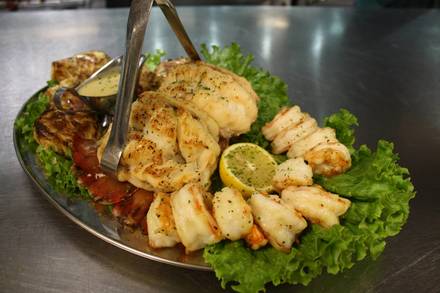 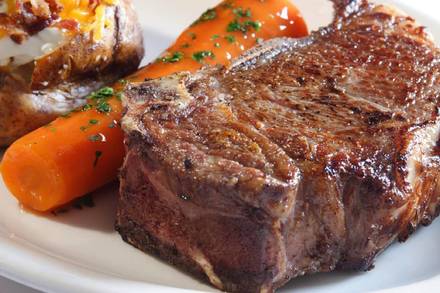 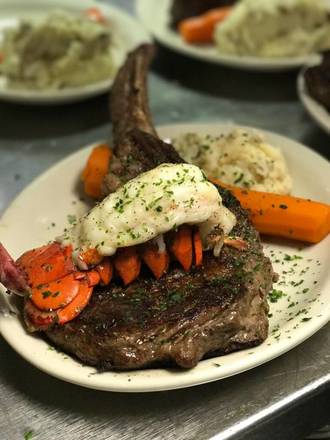 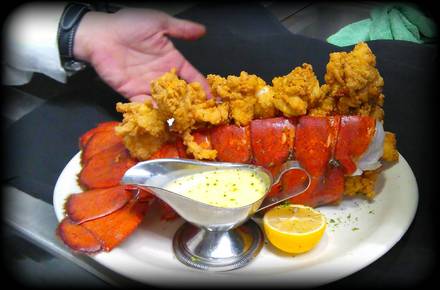 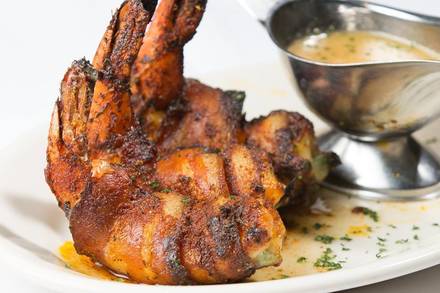 Everything's big in Texas. Hair. Personalities. And, of course, those steaks. Bob's Steak and Chop House is a Dallas original, and it gets in on the action with the type of generous portions rarely seen on menus these days.

Beginning with truly jumbo shrimp cocktail and ending with a huge slice of old fashioned chocolate cake, a dining experience at Bob's is comforting compared with all the slick, new steakhouses on the scene. Bob's boasts additional locations in Nashville, San Francisco and this Midtown Manhattan outpost.

They claim that each location offers its own, unique personality, but one thing is in common for certain: the menu. The steaks are all prime, and they're selected from the top two percent of all beef. That ranges from prime filet mignon to a bone-in Kansas City strip.

Non-beef entrees consist of mostly seafood, with Maryland-style crab cakes, broiled salmon and cold water Southern Australian lobster tails some of the most popular items. All entrees are served with a glazed carrot and choice of baked potato, smashed potatoes or skillet fried potatoes.