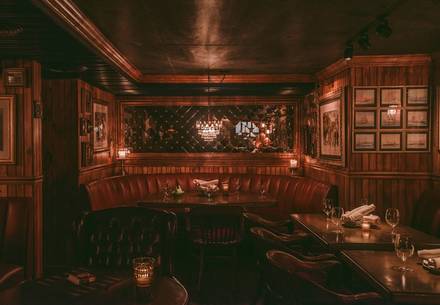 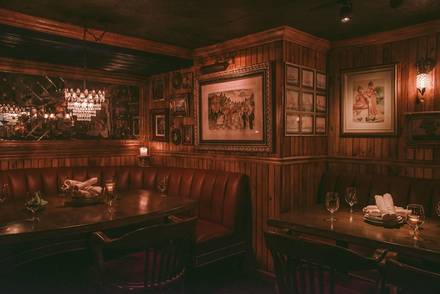 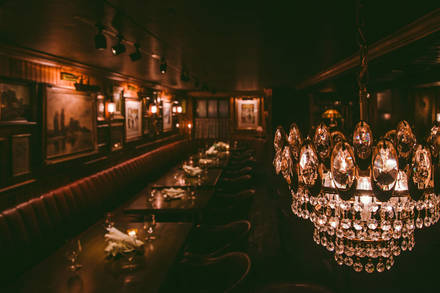 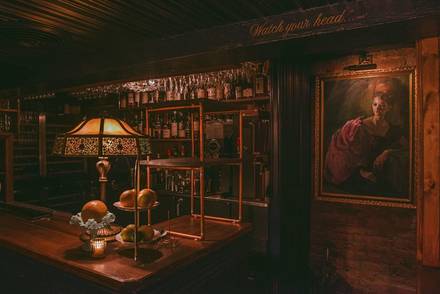 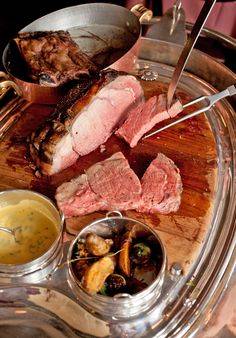 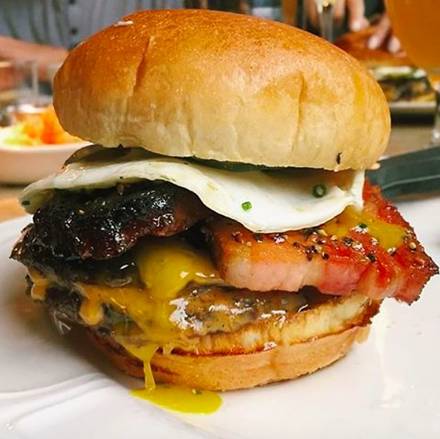 This vintage-inspired steakhouse in Greenwich Village is from Chicago restaurateur Brendan Sodikoff, whose Au Cheval restaurant became famous nationwide for its cheeseburger.

Sodikoff is also behind Windy City steakhouses Maude's Liquor Bar and Bavette's Bar & Boeuf, and his New York eatery pretty much duplicates their success. Big steaks, including a slow-roasted prime rib, are the big draw, but guests will also find non-steak entrees on the menu.

Get ready for a nice selection of Old Fashioned cocktails, plus a signature Negroni, martinis and mezcal Last Word.