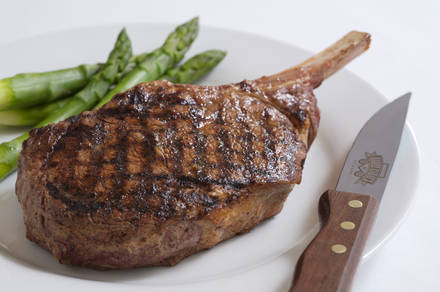 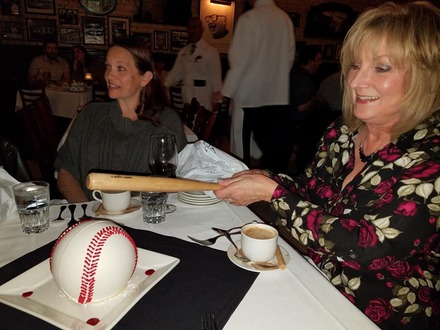 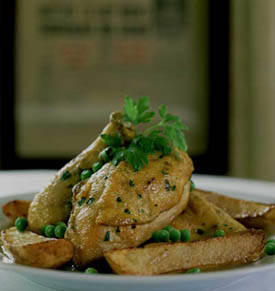 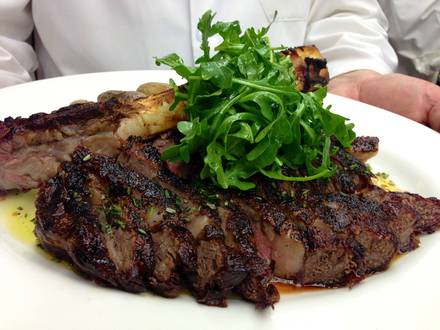 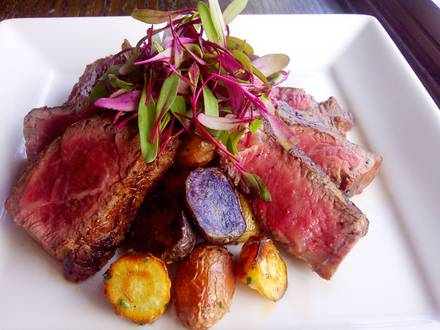 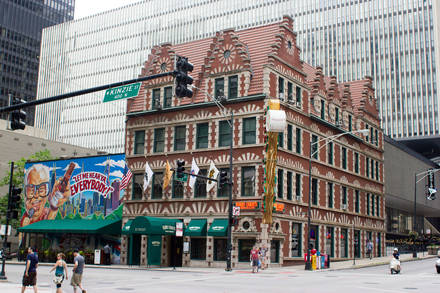 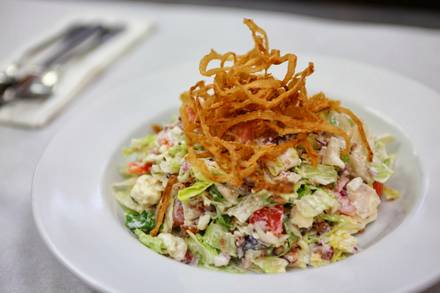 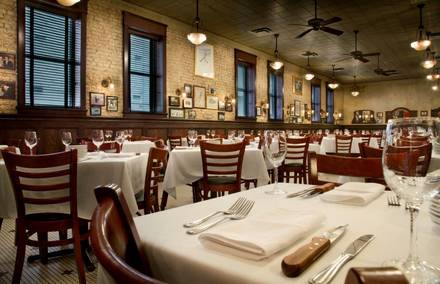 Parking-Self in Lot or Garage

Harry Caray was a radio and television sportscaster who covered five major league baseball teams and spent the last sixteen years of his career broadcasting for the Chicago Cubs. Before that, he called games for the Chicago White Sox, and it was at old Comiskey Park that that he inaugurated the singing of “Take Me Out to the Ball Game” during the seventh inning stretch.

Caray was also notorious for loving a good time and a good meal. But why an Italian steakhouse? Because Harry Caray, though his name wouldn’t suggest it, was born Italian. His birth name was Harry Christopher Carabina, and he changed it before he became a media personality.

Though it might seem that a place like Harry Caray’s Italian Steakhouse is getting by on the notoriety of its namesake owner, it’s clear that this place serves an awesome steak, a world-class steak, a Chicago steak.

The winner of the 2016 Open Table Diner’s Award, Harry Caray’s Italian Steakhouse is both an Italian restaurant and a steak house.

From the more Italian part of the menu, there’s Italian wedding soup, bruschetta, truffled arancini and an antipasto platter, among many other choice selections from the Boot.

From the more meat-oriented part of the menu, there’s filet mignon, New York strip, bone-in ribeye, all selected, the menu tells us “from the finest Midwestern USDA beef and wet-aged up to 28 days or dry-aged up to 45 days for maximum flavor and tenderness.”

The Italian and meat-oriented worlds collide in the Italian specialties part of menu, which features an Italian-inflected flat iron steak with garlicky kale, veal chops Sicilian style and a gorgonzola crust on any steak (and if you’ve not had this kind of “blue” cheese on red meat, you really need to try it: the funk of the cheese meshes beautifully with the richness of the red meat).

For a larger-than-life personality like that of Harry Caray, you’d expect Harry Caray’s Italian Steakhouse to carry fish and seafood selections that would amaze as much as the man himself. And the selections are big, including Alaskan red king crab legs, whole roasted boneless branzino, and a whole cold water lobster tail.

For the Italian and steak dishes, you can choose from a respectable collection of red wines, and for the fish, you’ve got your whites, but we’re going to guess that a lot of the folks who visit here prefer beer (Caray was, after all, a “Cub Fan/Bud Man”), and the beer selection here is impressive, with a lot of good local brews on draft (such as Revolution Anti-Hero and Burnt City) as well as bottles/cans (we’re talking about beers like Buckledown Belt & Suspenders and Half Acre Daisy Cutter). Or you can have a Bud.

You come to Harry Caray’s Italian Steakhouse with an appetite for good food, and lots of it, and an interest in sports. There’s a lot of sports memorabilia to see, and perhaps the most prestigious is the infamous Bartman Ball, the “cursed” bean that helped destroy the Cubs chances of winning the World Series in game six of the 2003 World Series. It was purchased by Harry Caray’s Italian Steakhouse for $113,824.16 (don’t ask how that figure was arrived at). Then the ill-fated ball was ceremoniously blown up. The twisted shreds of this vile ball are still on display at the restaurant.

The Harry Caray Restaurant Group also curates a beautiful collection of memorabilia at the Chicago Sports Museum. Newly acquired items include David Ross’ game 7 catcher’s gear; Kris Bryant’s World Series cleats; Joe Maddon’s “We Did Not Suck” T-shirt (from the Championship rally at Grant Park), and Addison Russell’s game 6 grand slam ball. If that’s the kind of thing you’re into, this is the kind of place you want to visit, as Choose Chicago explains:

There’s also a lot of history in the restaurant building itself: it used to be the lair of Frank Nitti, Al Capone’s “enforcer.” Nitti had a fourth-floor apartment from 1939-1943, and this was a good hideout for him as it gave him an opportunity to keep an eye on the courthouse, which was clearly visible from his place. The building was even connected to a system of municipal tunnels, which allowed Nitti to drop out of sight as necessary. The apartment – which still contains Nitti’s bedroom, kitchen and living room – is open for visits. It’s another chunk of Chicago history in a restaurant filled with Chicago history. 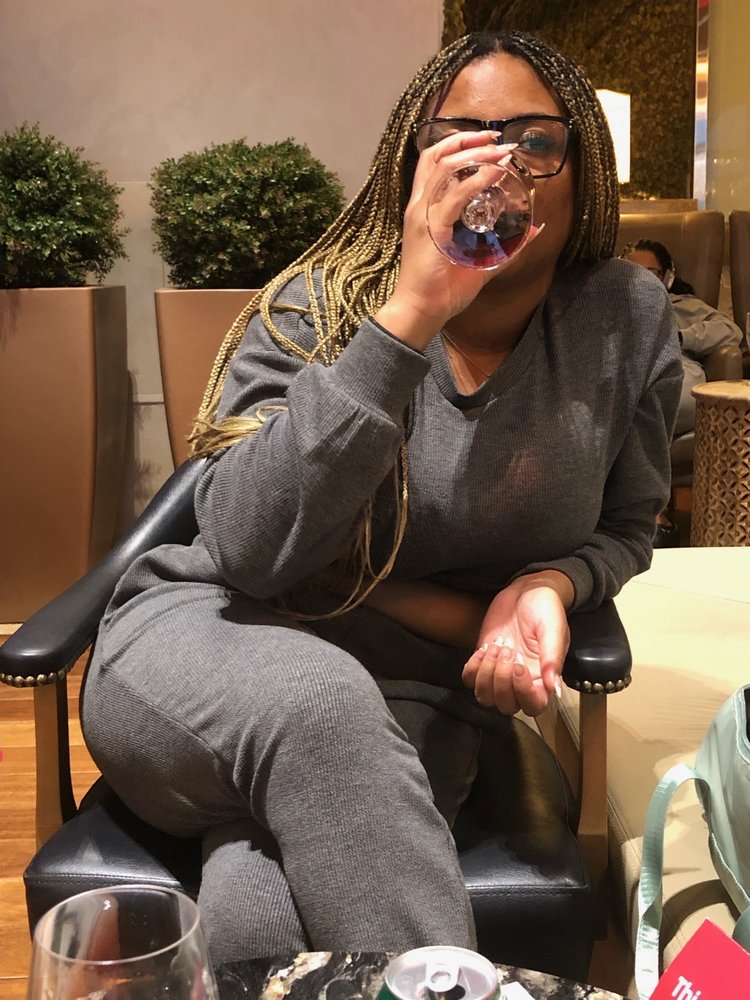 Visited from Houston! This place was yummy!!! It was walking distance from our hotel (The Westin) during NYE. Reservations were made and we was seated... 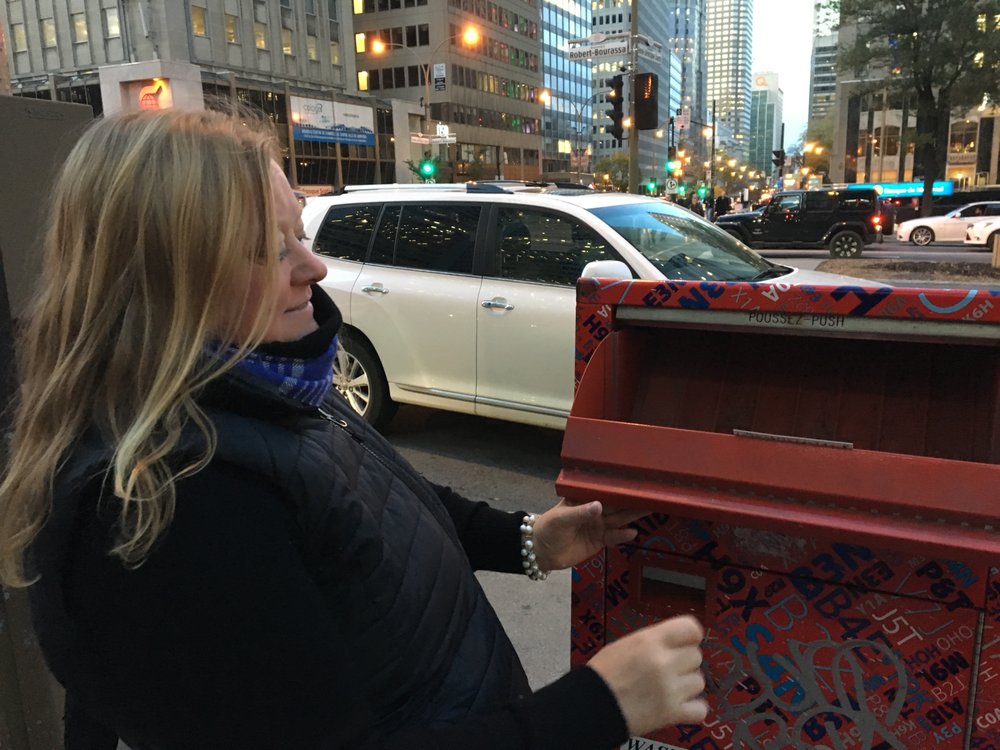 I came here as I had read about the Famous BLT Wedge Salad!!!! I ended up getting it "to go" after filling up on appetizers- This establishment is very... 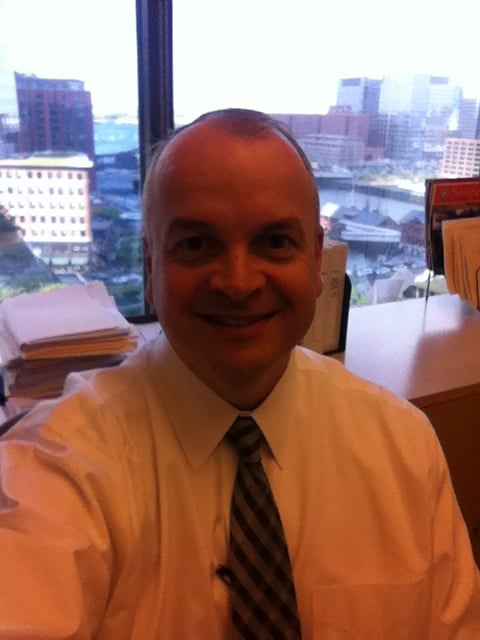 On a recent trip to Chicago, a group of us stopped into Harry Caray's Italian Steakhouse. On a Saturday night after being out all day, we drove past the... 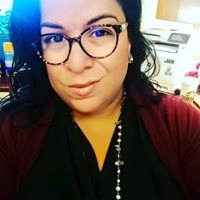 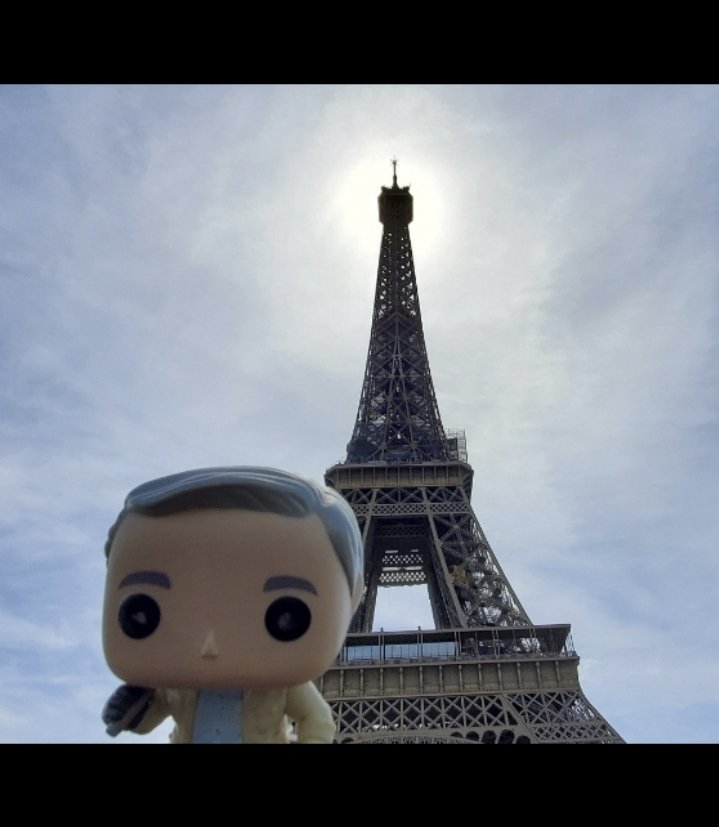 Great experience. Service was friendly and responsive. Food was very good. I ordered a Filet Mignon, and it was fattier than I like, but a companion... 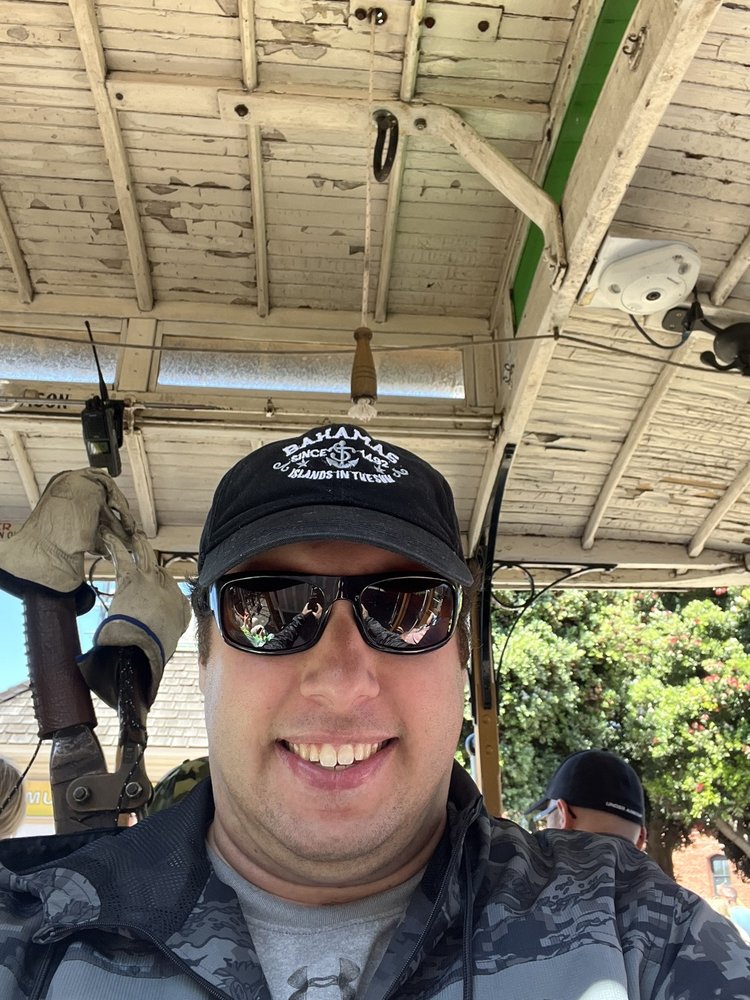 Excellent food, mediocre service, high prices, did you expect anything less from a steakhouse named after one of the most famous sportsmen to come out of... 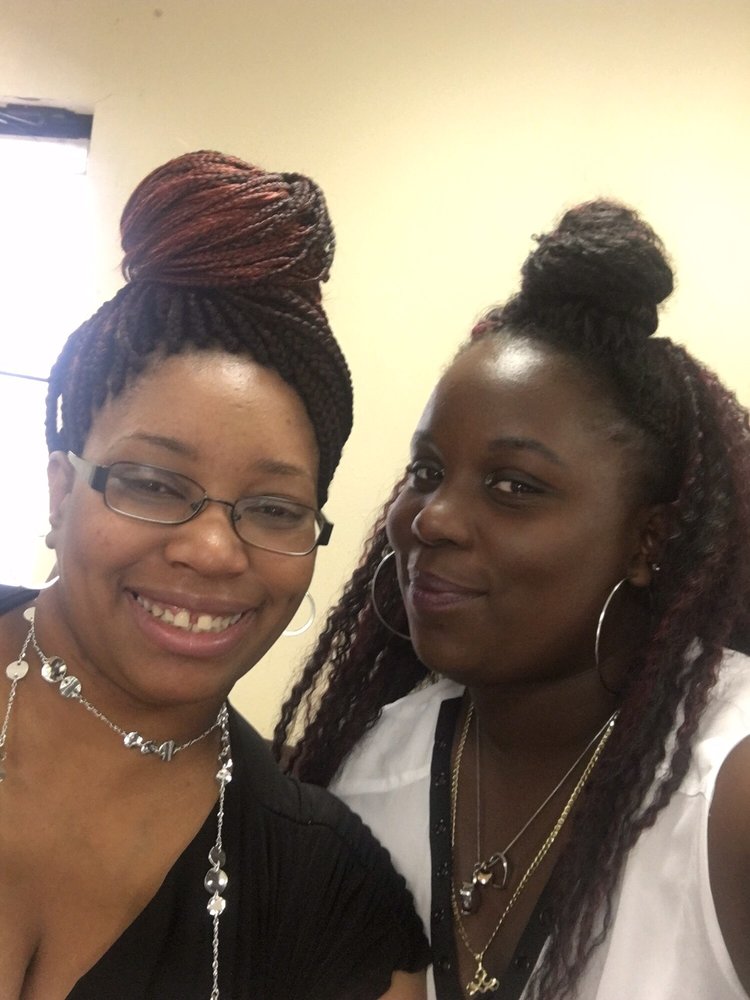 Girls night out celebrating, tried someplace new for me!! I'm not a City girl so I was late to try Harry Caray's! I absolutely loved the decor and the... 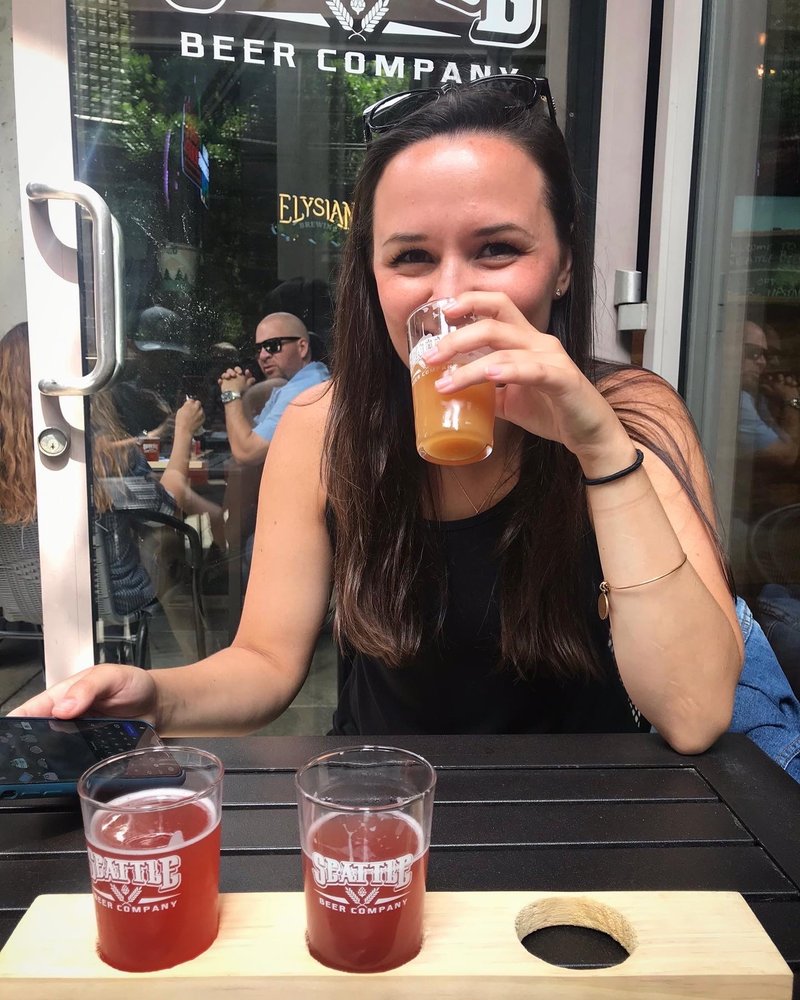 We came to Harry Caray's on our first night in Chicago. We made a reservation but it wasn't too busy for a Friday night. Our waiter was very nice and we...

First time at Harry Caray's. The ambience was a total vibe, I loved eating here. They have a nice dining room and a more casual dining bar. By 8:30, the bar... 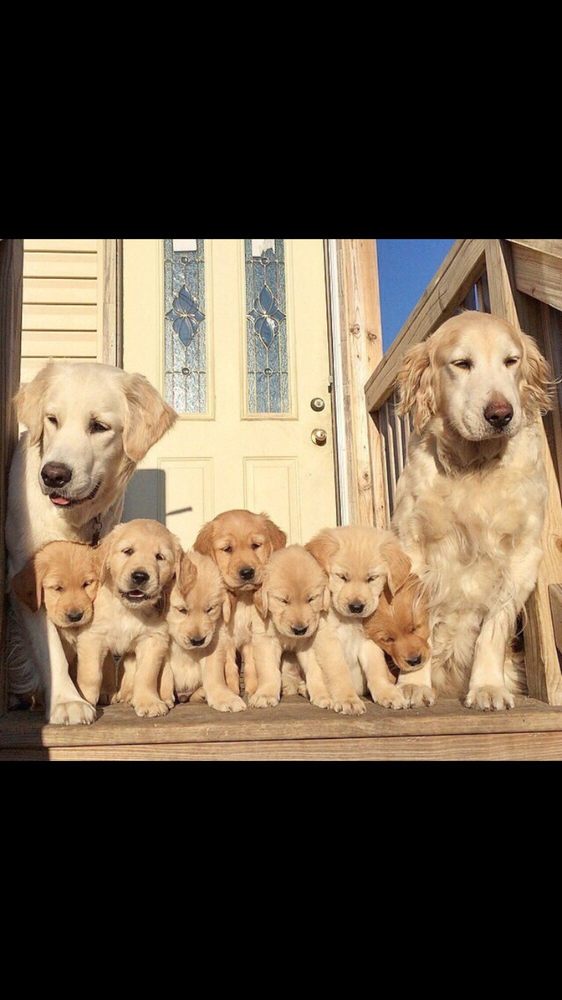 I try always find the positive in people and places. In town for a week and went to Harry Carays 6 times and can honestly say I had great service and food... 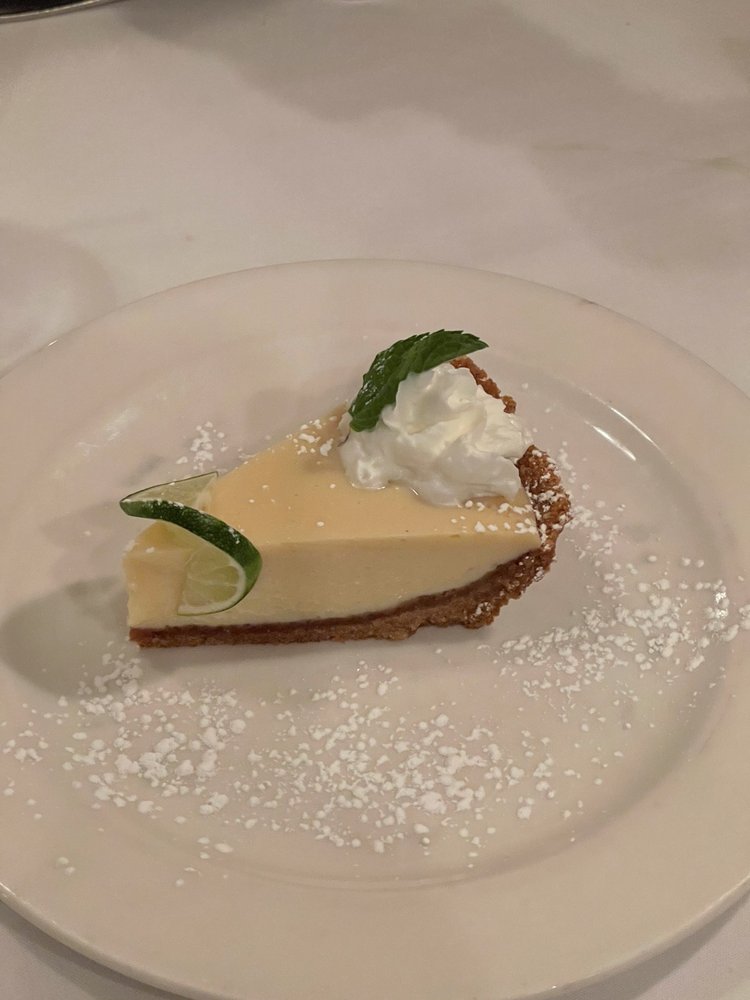 My family and I went to Chicago on vacation and we have never been before. We decided to go for dinner there. It was the most amazing Italian food I have... 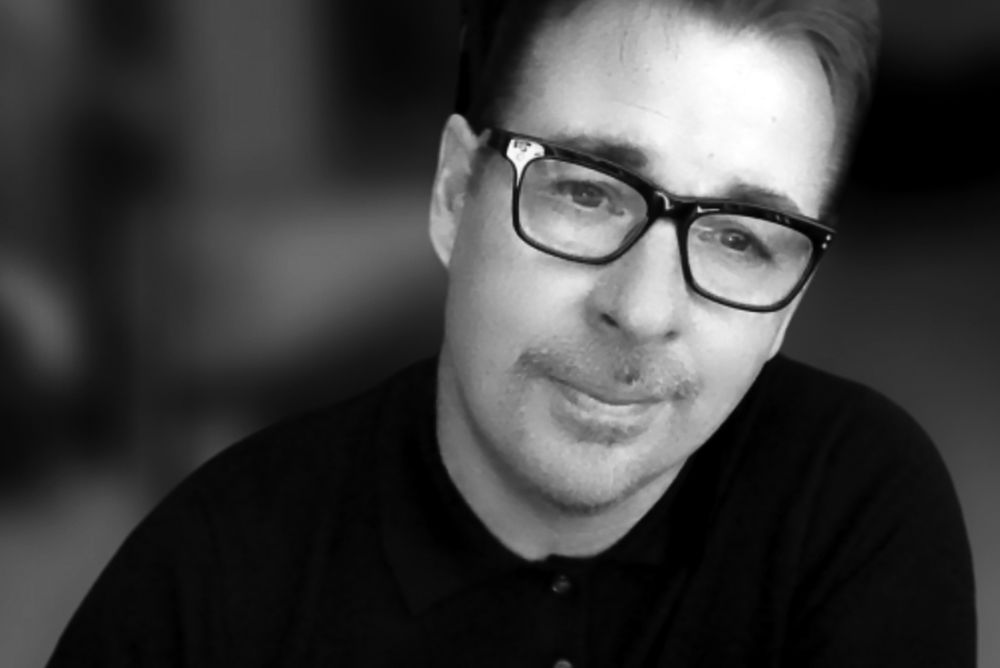 Sometimes the more classic Chicago restaurants, like Harry Caray's Italian Steakhouse, just seem to get overlooked in a sea of new, hot eateries popping up...