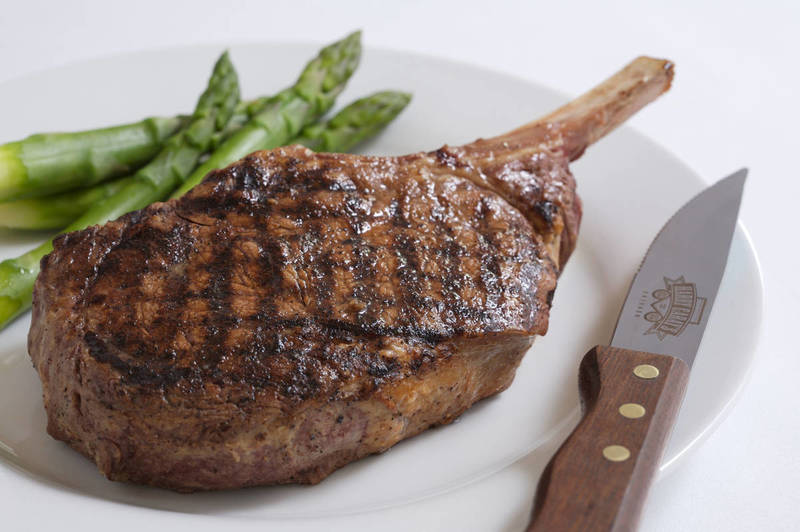 Harry Caray was a radio and television sportscaster who covered five major league baseball teams and spent the last sixteen years of his career broadcasting for the Chicago Cubs. Before that, he called games for the Chicago White Sox, and it was at old Comiskey Park that that he inaugurated the singing of “Take Me Out to the Ball Game” during the seventh inning stretch. 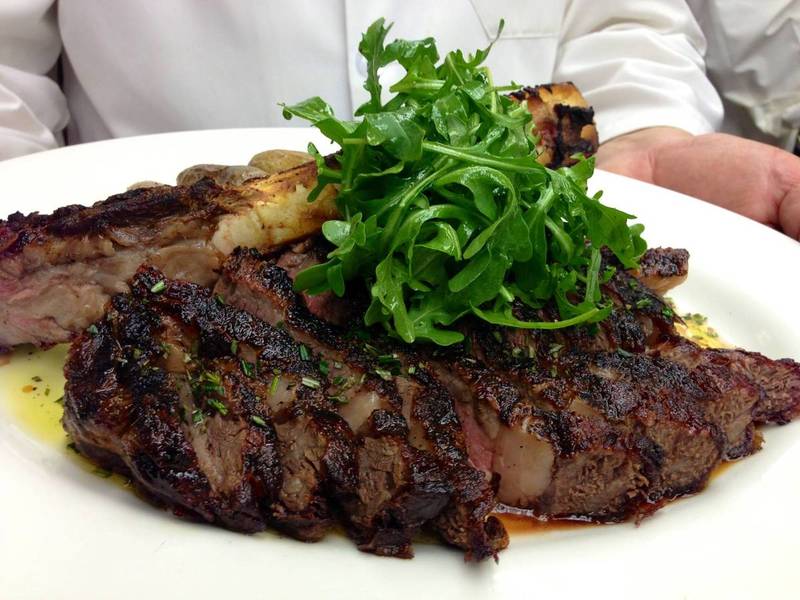 For Father’s Day, Bring Him to One of Chicago’s Best Steakhouses 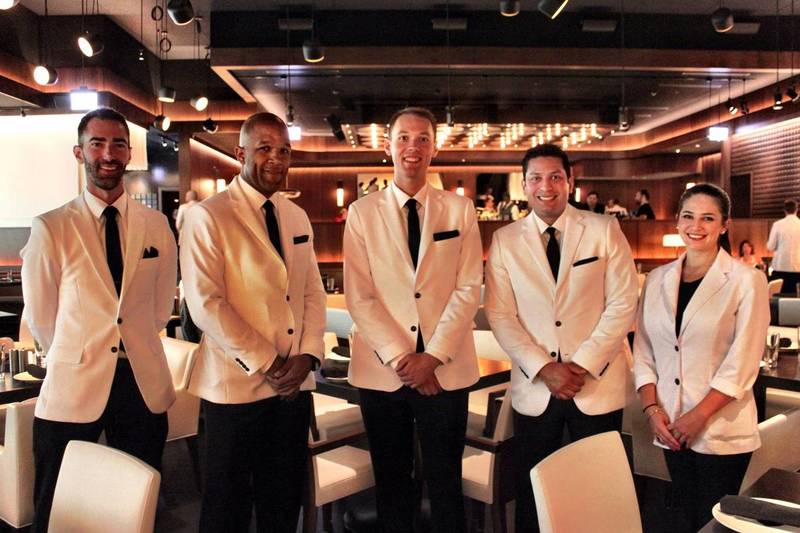