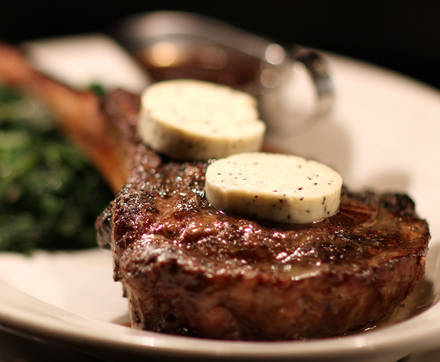 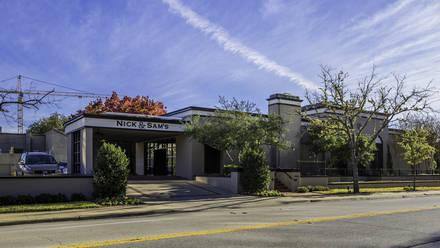 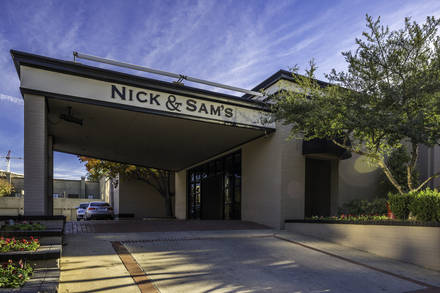 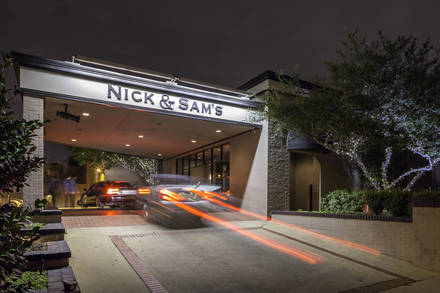 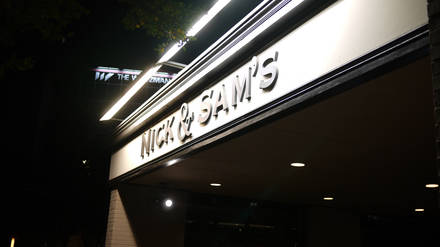 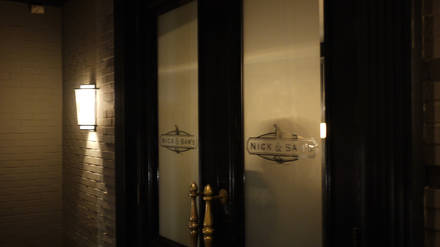 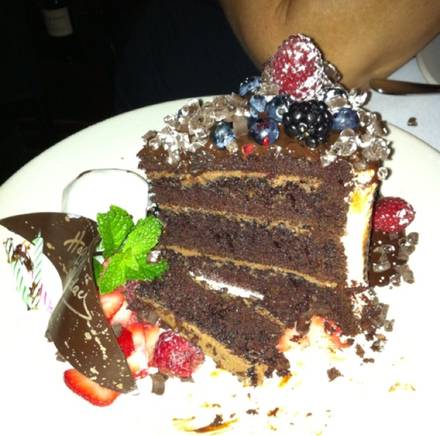 One half of this popular Dallas eatery is named in honor of owner Philip Romano's son Nick. The other half pays homage to another young man named Sam. And while Nick & Sam's sounds like it might be an Italian-focused eatery, it is 100 percent steakhouse with sushi in the mix.

Nick & Sam's was founded in 1999 by Romano, who's had extensive experience in concepting, designing and managing highly successful and original restaurant operations throughout the United States. Over time, it's become one of Dallas' most popular dining destinations, and specializes in prime steaks, chops and seafood.

Some of the best seller on the menu: a 16-ounce prime bone-in filet, dry-aged "long bone" Cowboy with black truffle butter and fried lobster, which comes with assorted dipping sauces.

FOR THE BEST RED WINE IN DALLAS, GO TO THE BEST STEAKHOUSES. Best Dallas/Fort Worth Steakhouses for Seafood 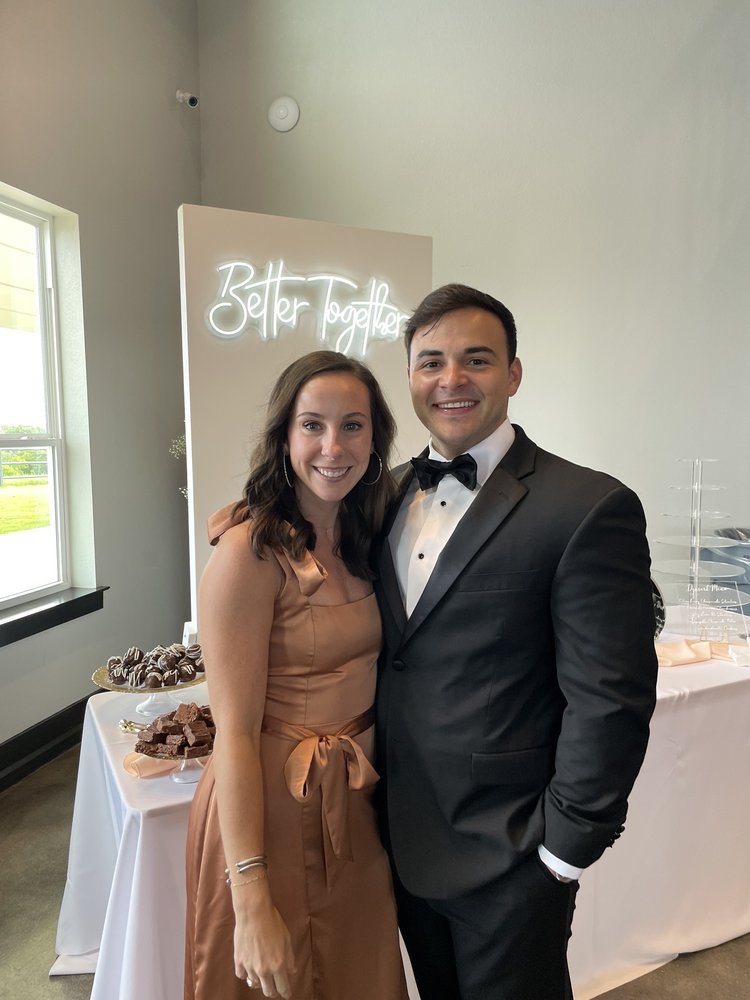 My husband and I really enjoyed the atmosphere and service, however, this wasn't the best filet and ribeye we've ever had. I felt like for the price this... 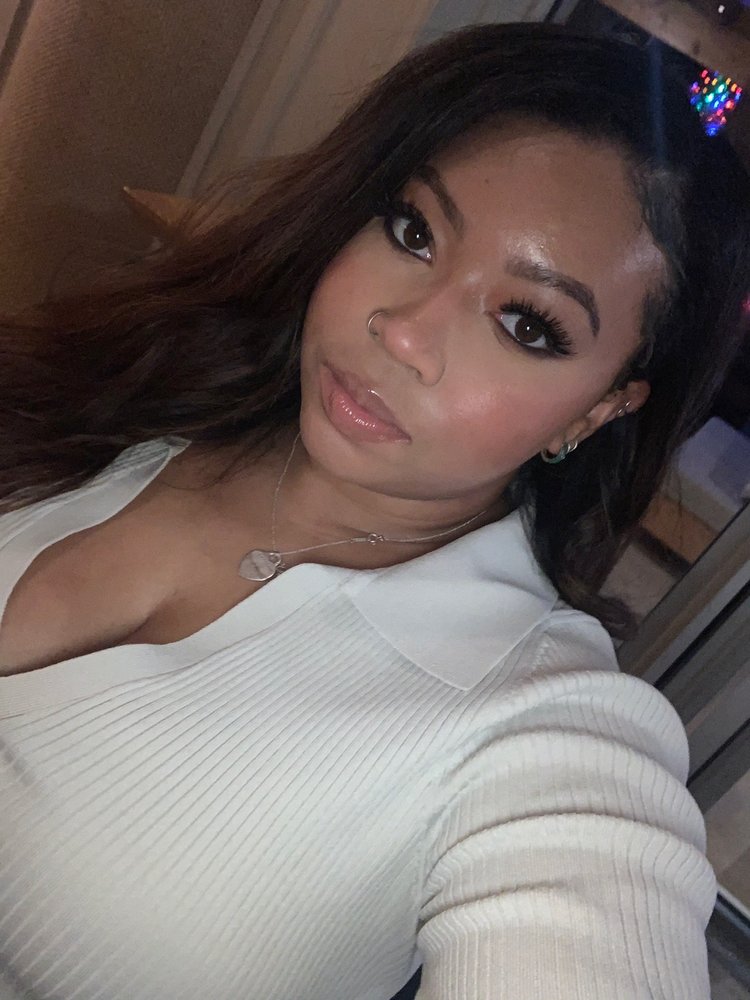 Nick & Sam's is my favorite steakhouse in Dallas...maybe in the entire US. The food is immaculate; I literally dream of the Duck Duck Mac & Cheese! I've... 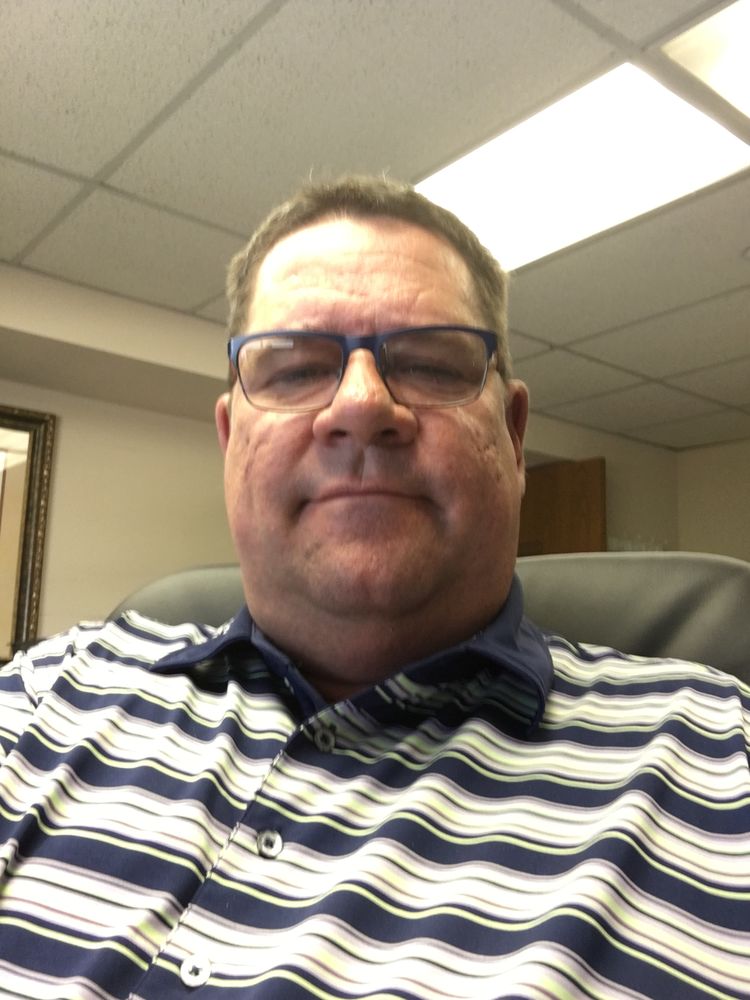 Finally after hearing so many good things from friends, family and colleagues, my girlfriend and I got a reservation for 8pm last Saturday. Getting into the... 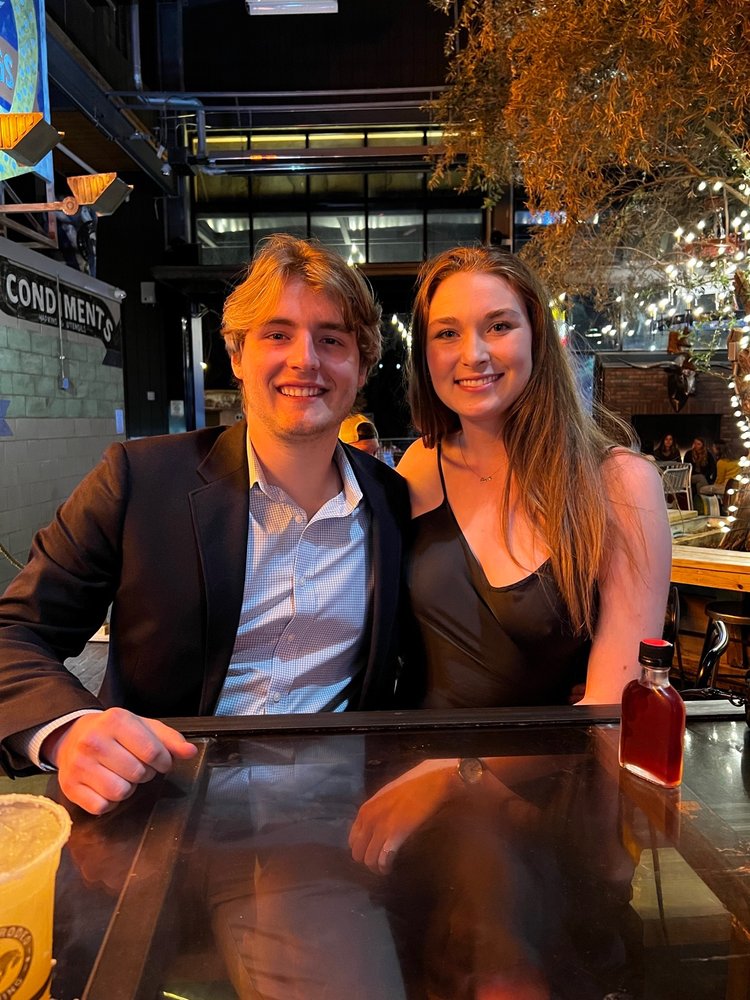 Wow. What a disappointment. We heard so many great things about Nick & Sam's and decided to book it for our anniversary. Guess reservations don't mean... 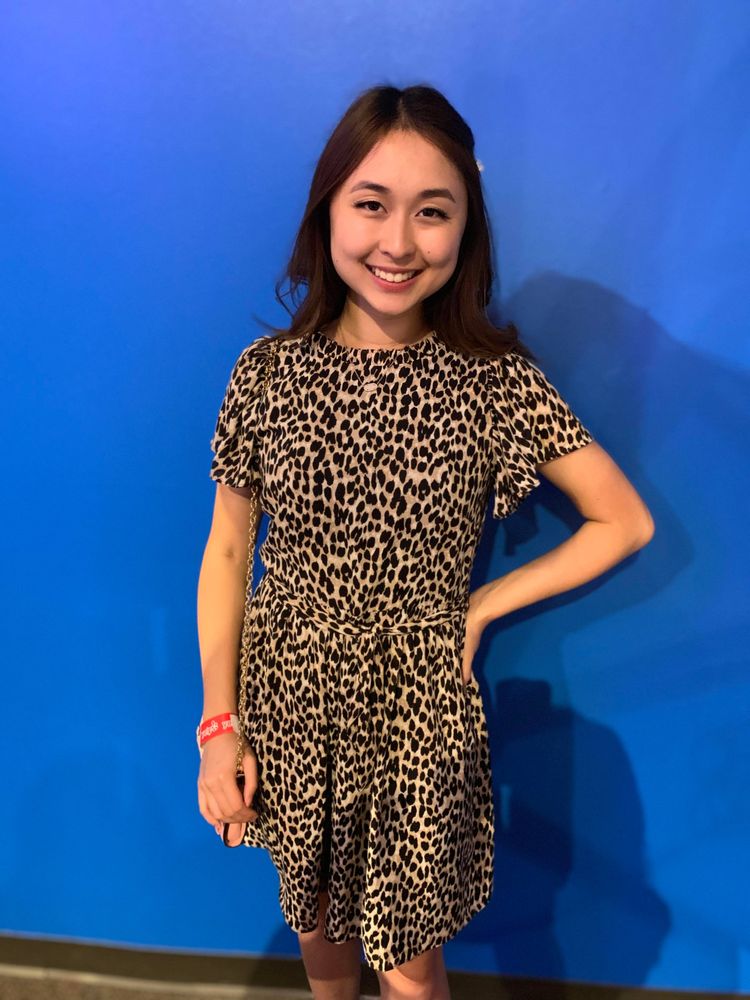 Had an early 5:30 reservation which I would recommend because we were seated immediately. When we left, the front was like a zoo and I've seen multiple... 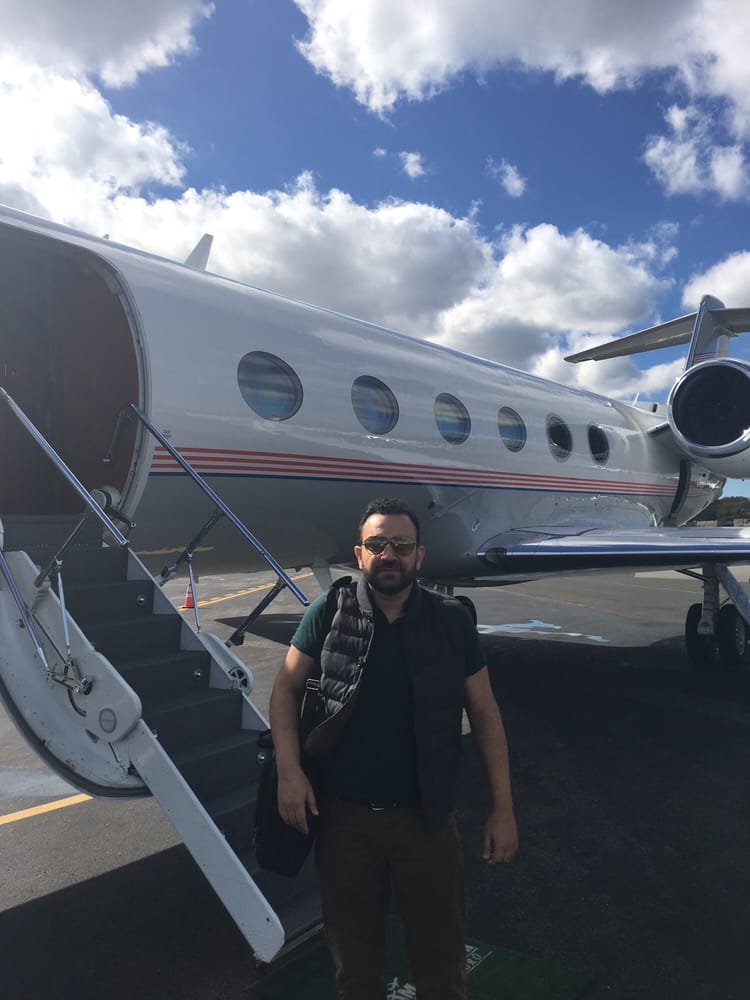 You simply cannot go wrong with Nick & Sam's. First, expect this place to always be busy during nights, especially weekends. So plan in advance and make...

We decided to reserve a dinner here for my mom’s birthday and it was very nice. The Food: The order was steak, lobster, sea bass, and the Shrimp sushi roll. Sides were broccoli, mashed potatoes, and rice. Desert was a cheesecake and tres Leches cake. It was all very very delicious and they were able to add the sparkles to the cheesecake.. The service: 10/10 they were all very welcoming and were patient with any questions we asked. They served us like literally placed the sides on the plate one by one. Queen/Princess treatment 100%. I recommend, so enjoy :). 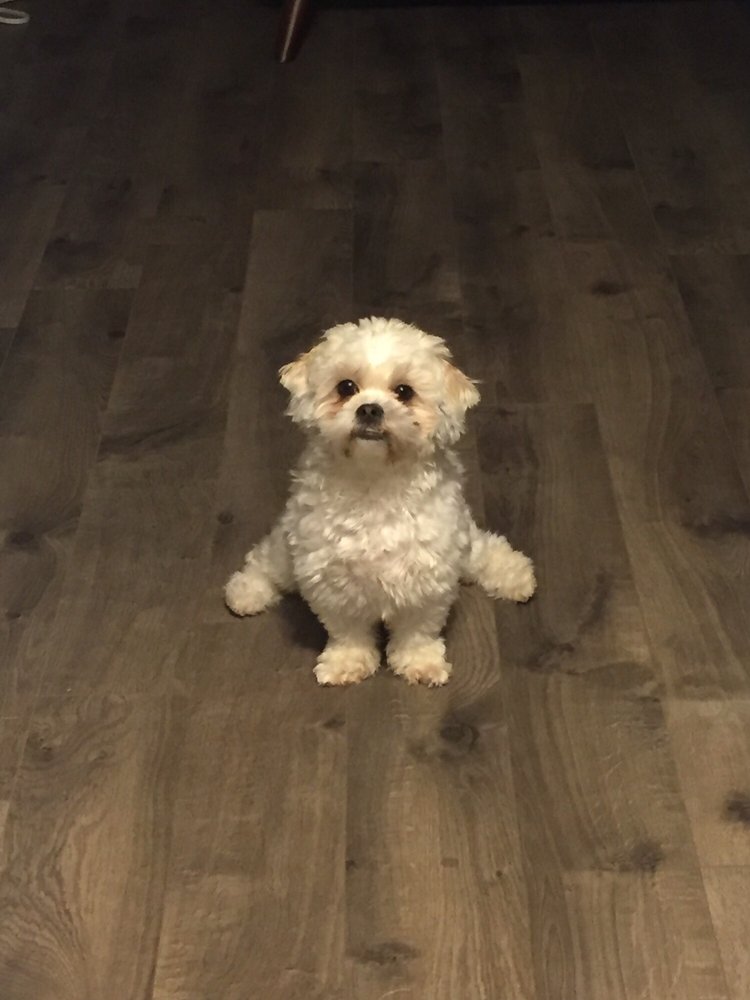 Is it wrong for me to say that Nick and Sam's is TRASH?? Also felt discriminated. Our whole engagement dinner plans were ruined by the unprofessionalism...

DONT EVEN BOTHER MAKING RESERVATIONS. Let's start there.. other than waiting for over an hour and a half.. HOUR AND A HALF...they were RUDE and RACIST. We... 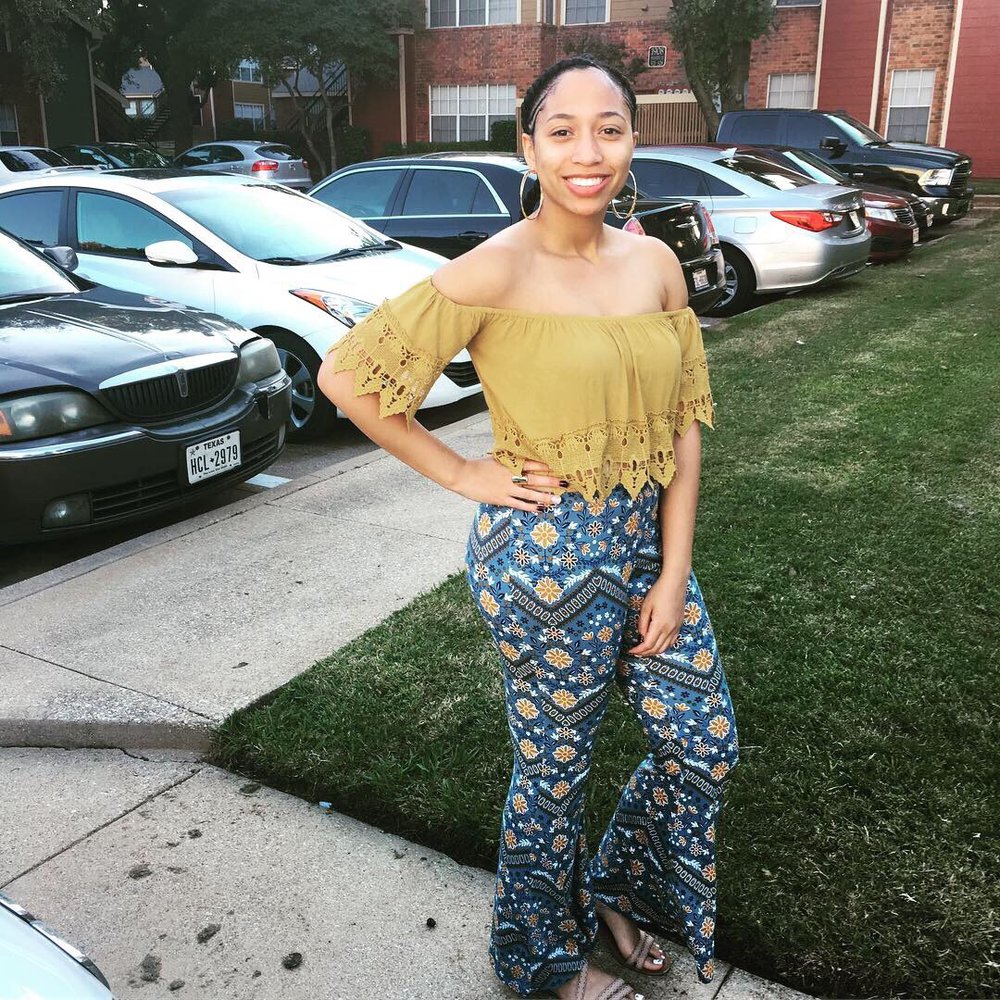 I don't know where to begin; I love love love Nick & Sam's! I hosted a dinner party here, and it was perfect! Our server Chris was on top of everything! The... 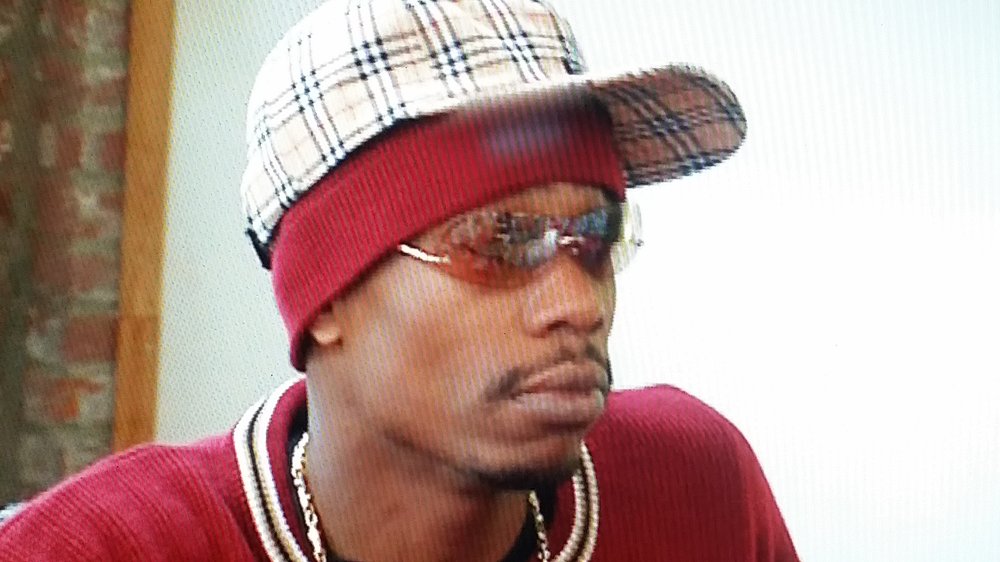 DO NOT ORDER THE CAKE! Stopped here and enjoyed one of the best dining experiences I've ever had. Clean, courteous staff, delicious food, attentive service... 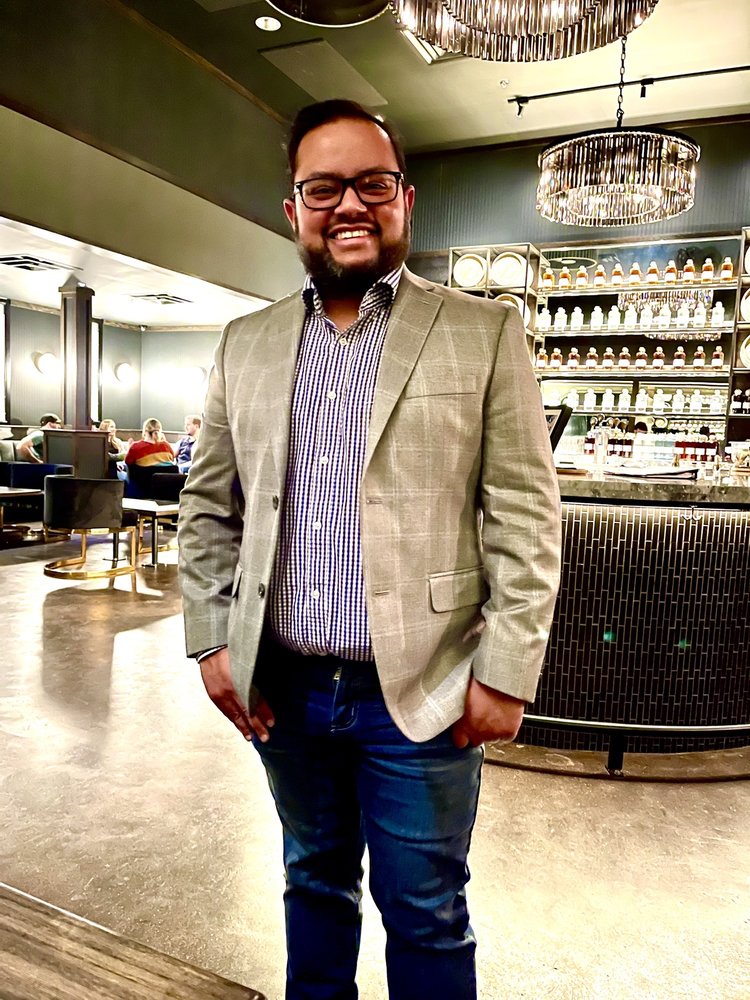 Brought my mom and dad here for my mom's birthday dinner based on some great reviews, and I am certainly glad we did so! Yes the food is good, yes the... 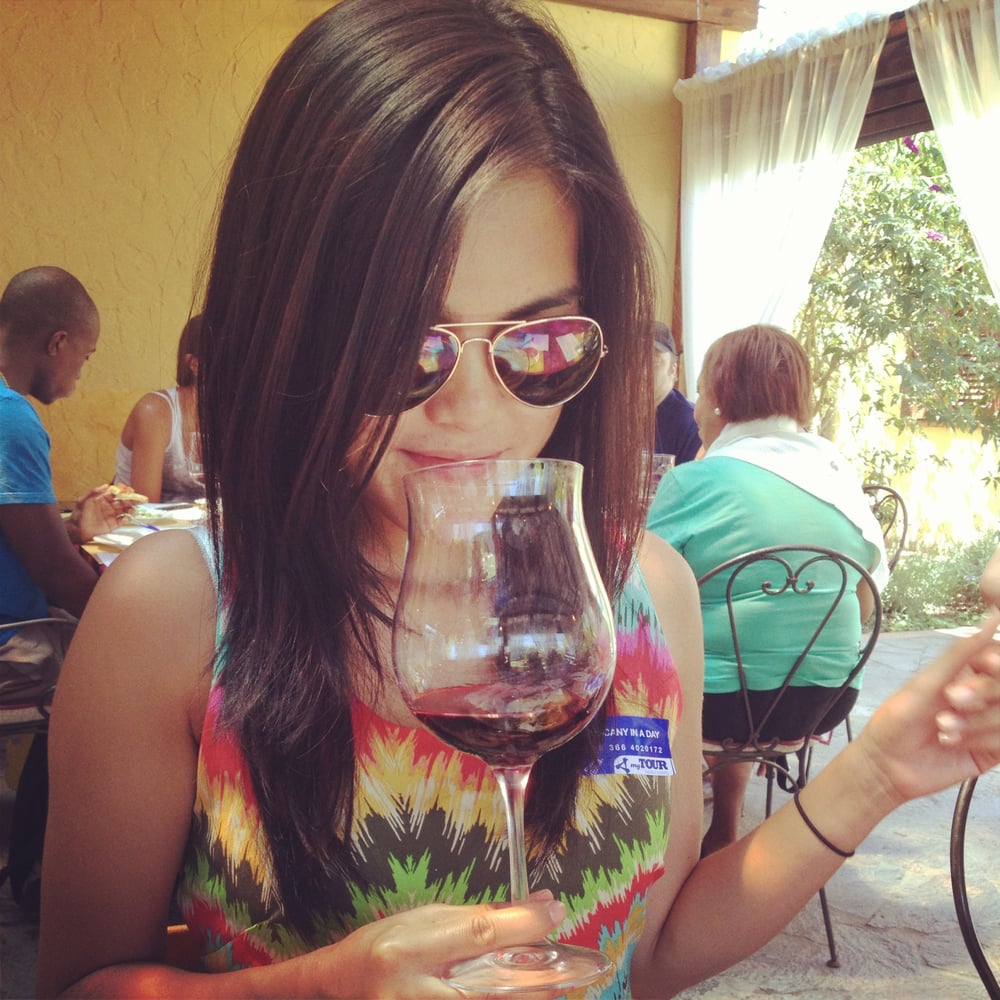 After hearing so much about Nick & Sam's, my husband and I finally dined here for our anniversary dinner. The dining room is huge so making reservations... 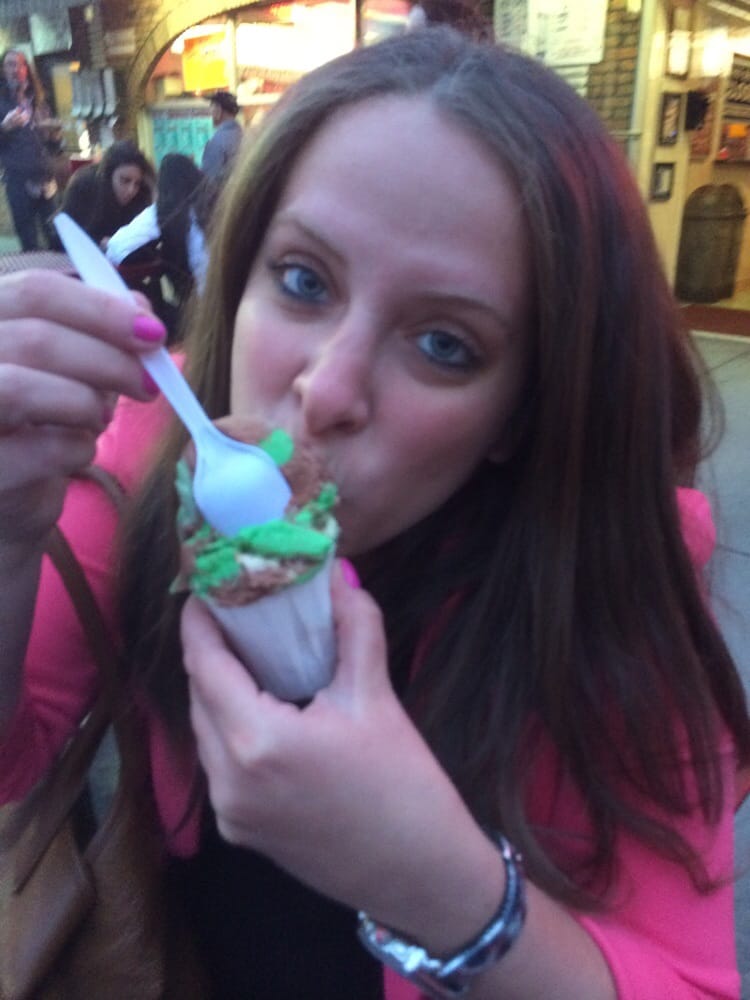 If you're looking for a decadent, special meal - look no further, this is it! From the service to the food to the atmosphere, everything was absolutely... 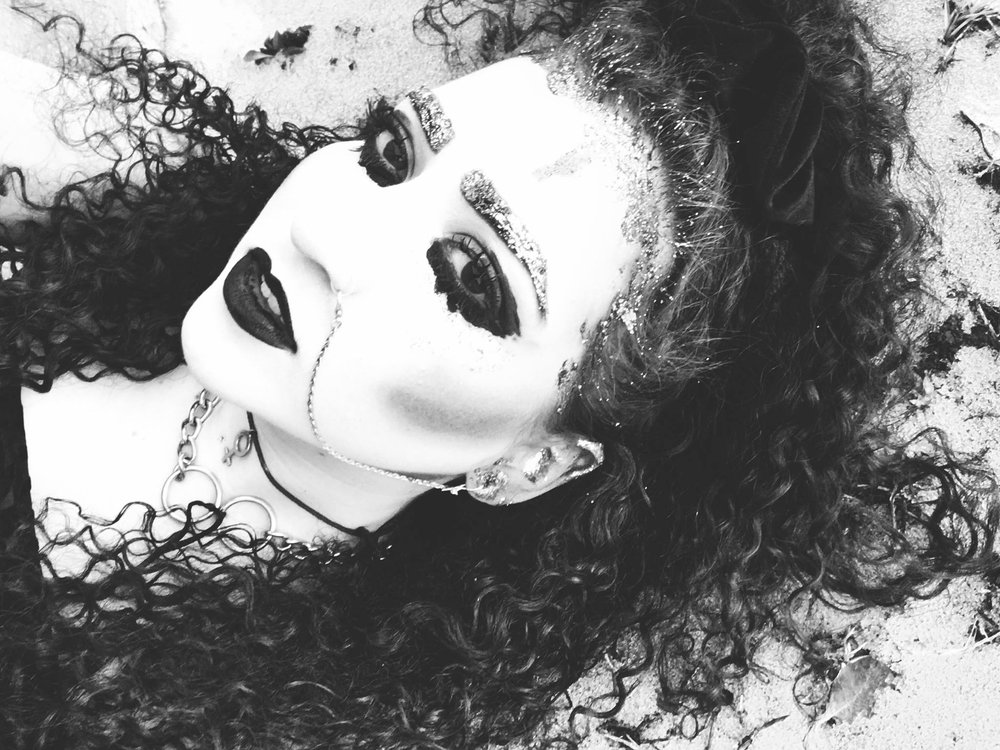 This place is amazing. From the waiters to the food. Everything has exceeded my expectations. This is exactly what every restaurant should strive for. Every...