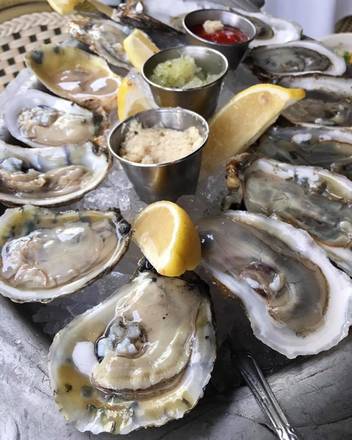 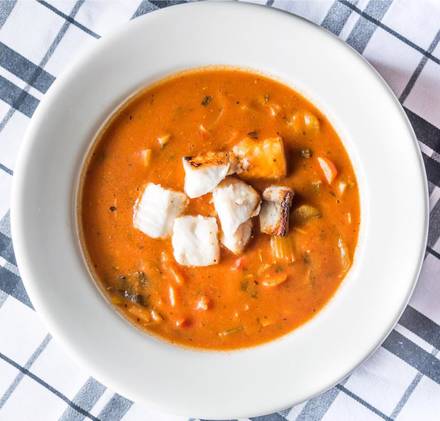 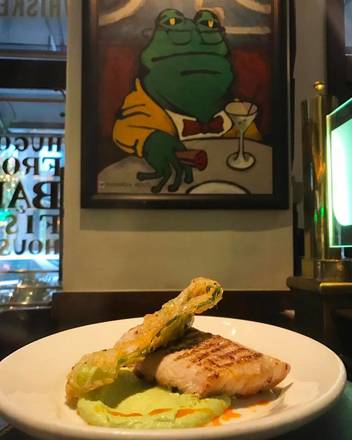 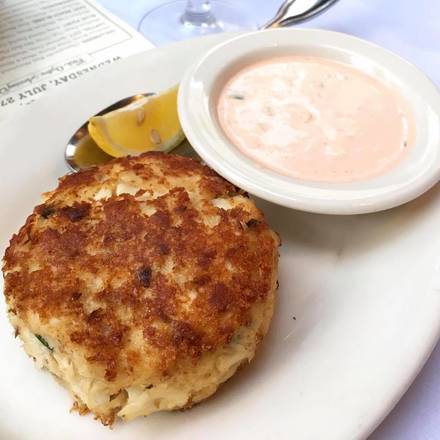 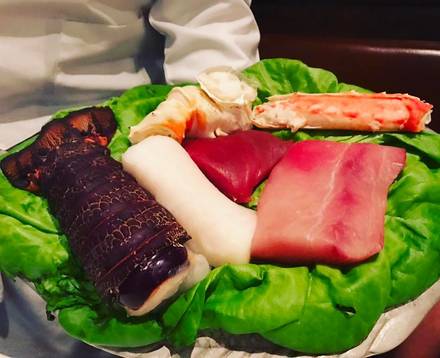 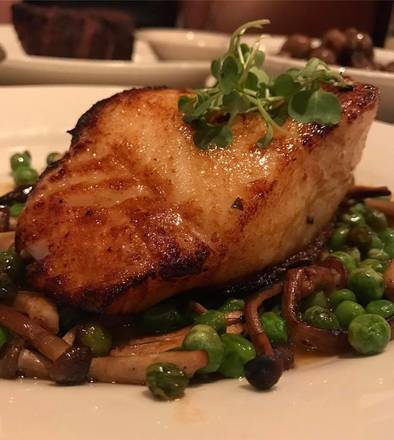 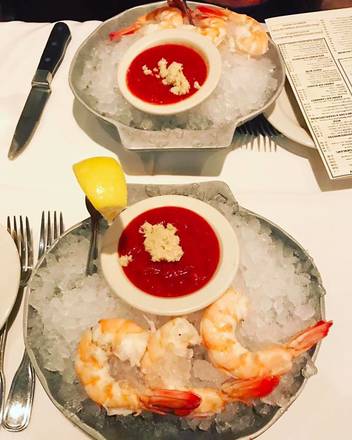 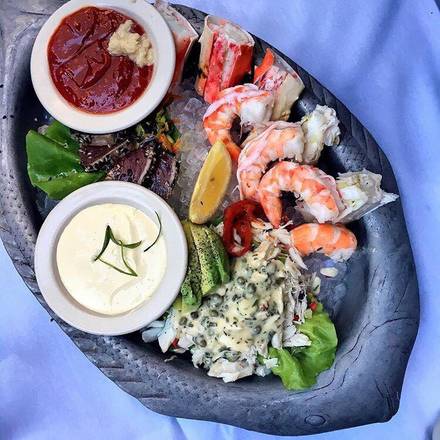 There’s no pairing like surf and turf, and no Chicago steakhouse that delivers that classic combination like Hugo’s Frog Bar & Fish House on Chicago’s Gold Coast. Hugo’s Frog Bar & Fish House expands upon this one-two punch of dining satisfaction –as it does at sister restaurant Gibsons Bar & Steakhouse – by providing not only incredible USDA Prime steak, but also an extensive selection of seafood to round out a dining experience that has been impressing locals and visitors for around twenty years (a long time for any restaurant!).

Hugo’s Frog Bar & Fish House was opened in 1997, six years after the opening of Gibsons Bar & Steakhouse. It saw immediate success, followed by a glowing review from “The New York Times.” Since then, Hugo’s has continued to please with meat and marine specialties, perfectly prepared and professional presented.

While “steak” may not be in the name of the restaurant, rest assured that you can find some of Chicago’s best cuts at Hugo’s Frog Bar & Fish House. By virtue of being a part of Gibsons Restaurant Group, which is the only restaurant group to have its own USDA Prime certification, Hugo’s is able to serve up steak of the highest quality, sourced from sustainable farms in the Midwest.

You’re sure to find a cut of meat that will satisfy your hunger. Cooked to order with a perfect sear, these steaks are held to the same top standards of Gibsons Bar & Steakhouse next door. Filet mignon comes in 10 ounce, 14 ounce, and bone-in 16 ounce portions. The New York sirloin is available up to 19 ounces.

Hungry for a bigger bite? You might want to try the 22 ounce W.R. Chicago Cut. Named for William Rice, a legendary food writer for the “Chicago Tribune,” it’s the signature cut of the Gibson Restaurant Group and was named by Zagat to be one of the 8 must-try steaks in Chicago. For those whose appetites are king-sized, the decadent 26 ounce porterhouse is the dish for you.

Also available are charbroiled filet medallions. These choice and tender beef cuts are dressed their best in two choices of accompaniments. You can have the steak with sautéed broccoli, or go Oscar style with a topping of asparagus, crab cakes, and béarnaise sauce.

Kick off your meal with a platter of oysters, which come to restaurant fresh daily. Have no worries if your oyster knowledge isn’t doctorate level; the well-versed wait staff can lead you to the right variety for your tastes. Jumbo lump crab cake and Alaskan king crab bites are also great starting options.

If you’re craving a flavorful fish that can stand up to the rich steaks on the menu, Hugo’s Frog Bar & Fish House serves up a number of delicious creatures from the deep. The togarashi-crusted tuna steak takes an East Asian angle to flavor, accompanied by soy-ginger braised spinach and kimchi vinaigrette. Grilled Faroe Island salmon, Alaskan halibut, and planked Lake Superior whitefish do credit to the “Fish House” side of the business with fresh flavors and hearty portions.

Of course, this is Hugo’s FROG Bar & Fish House, and we would be remiss if we didn’t recommend the legs of this tasty, namesake amphibian! It may take a little courage, but this iconic and much beloved dish will not disappoint. Dip them in garlic butter for the full experience.

Another namesake dish, Hugo’s Tail, delivers the classic seafood element of a surf and turf meal, a sweet and tender lobster tail. If lobster isn’t your crustacean of choice, you’ll probably enjoy the Steak & Cake, a 10 ounce filet served with a lump crab cake.

Did you leave room for dessert after that surf and turf feast? Hugo’s Frog Bar & Fish House will make sure your sweet tooth is totally satiated with their epic slices of cake. The carrot cake has been named one of Chicago’s best by CBS, so indulge in a slice to end the meal. Fair warning: this slice of cake is huge, so you’ll probably want to share!