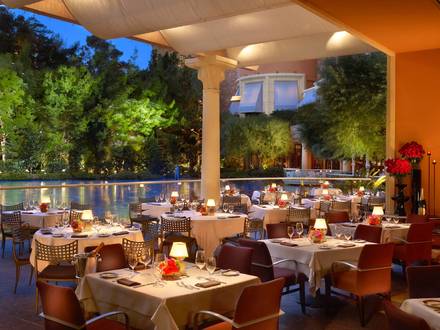 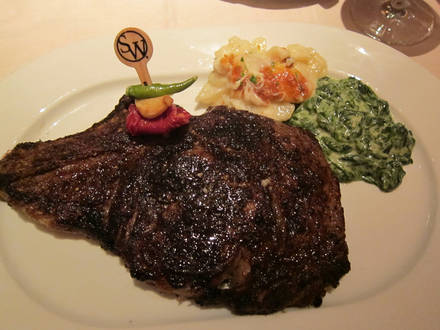 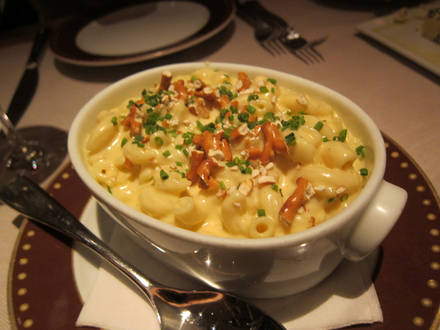 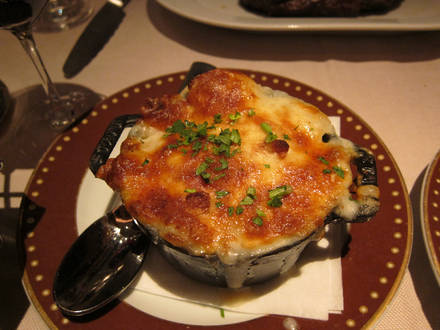 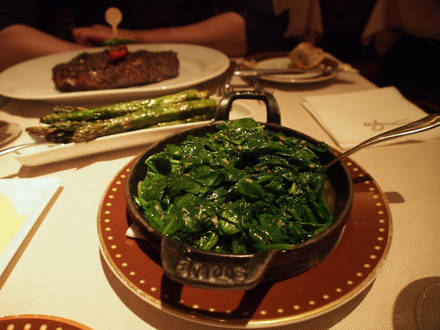 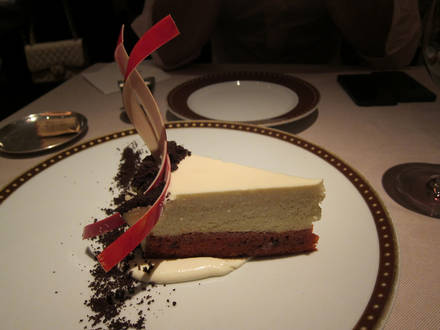 The Wynn Las Vegas-based steakhouse boasts that it's one of only a handful of U.S. restaurants offering certified authentic Kobe beef. But the majority of the restaurant's aged steaks and chops come from Midwestern ranchers, with best sellers like the grass-fed New York strip, Porterhouse for two and chili-rubbed ribeye--which was featured on Food Network's "Best Thing I Ever Ate."

SW Steakhouse is fancier than most of its counterparts in the area, as it showcases a modern setting that is set against spectacular outdoor views. A number of signature dishes cater to those watching their weight, from a Hawaiian snapper with papaya salsa and black rice (360 calories) to grilled pineapple accompanied by passion fruit reduction and vanilla frozen Greek yogurt (110 calories). There are also a number of vegan-fcoused dishes for those not consuming meat. 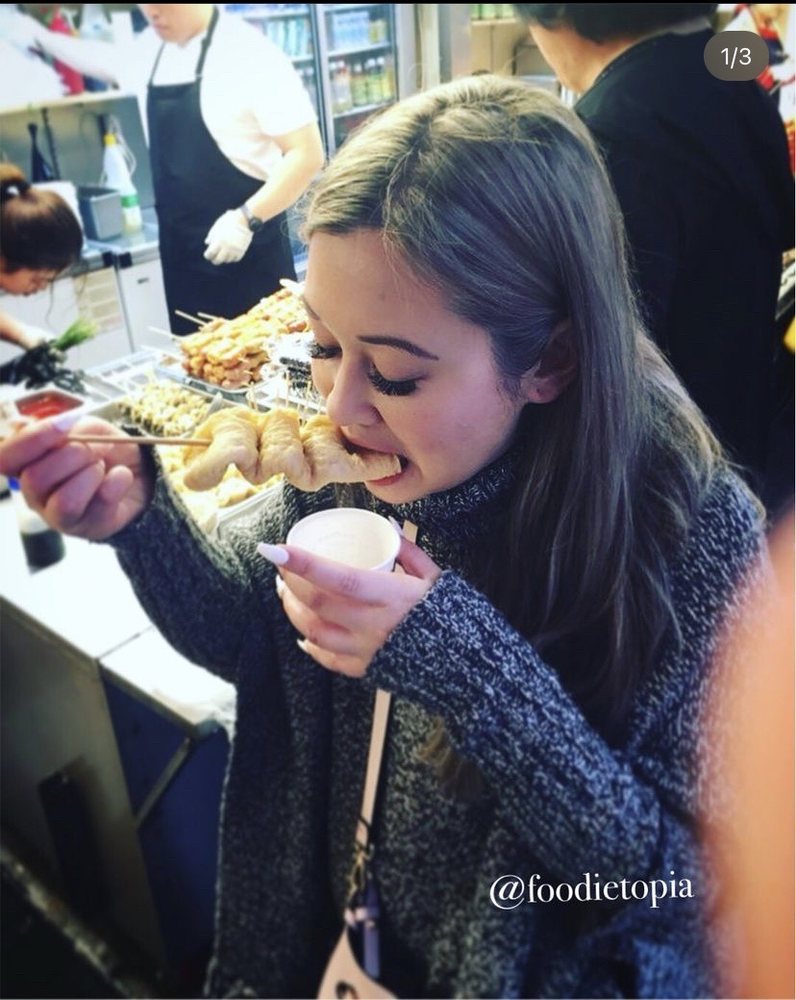 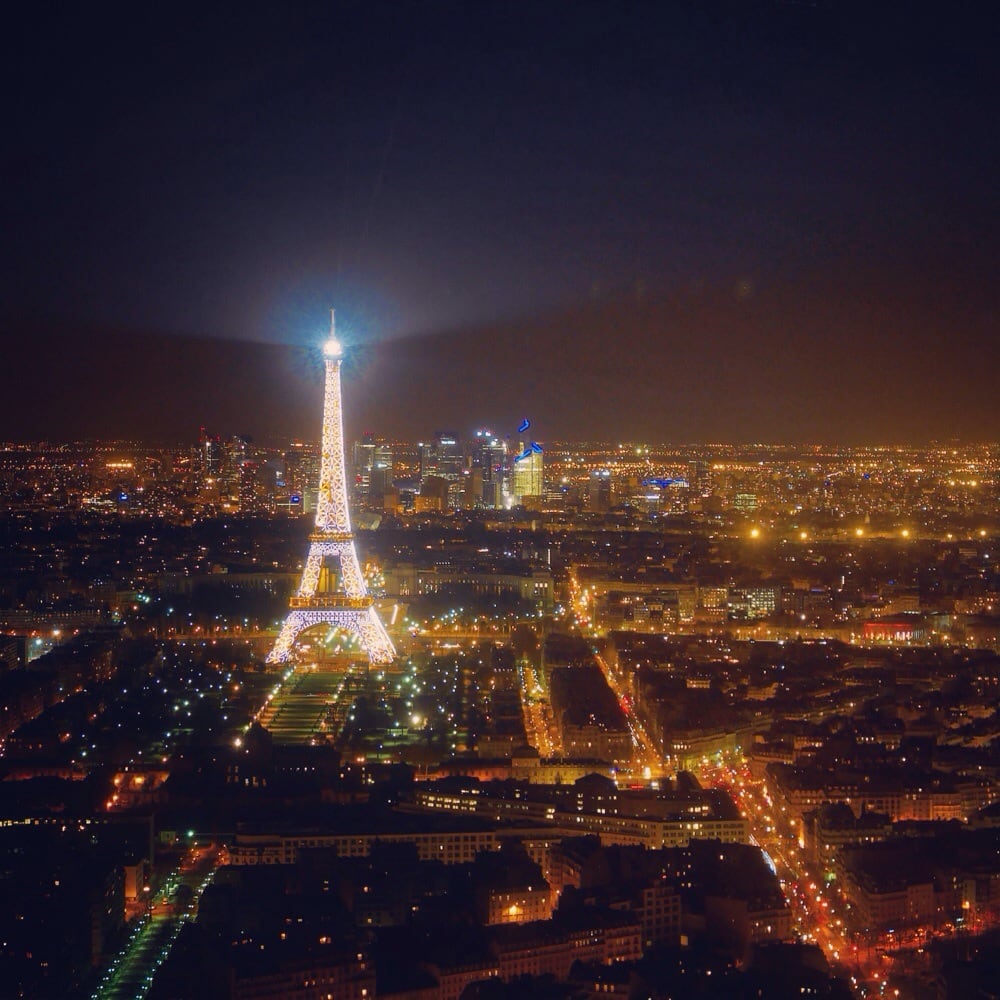 The SW Steakhouse has absolutely perfected the generic steakhouse experience at a premium price. With skill and precision we were immediately blocked from...

My favorite restaurant ever. The service and food is always amazing. The menu has plenty of options for everyone- from seafood to steak. There's a show... 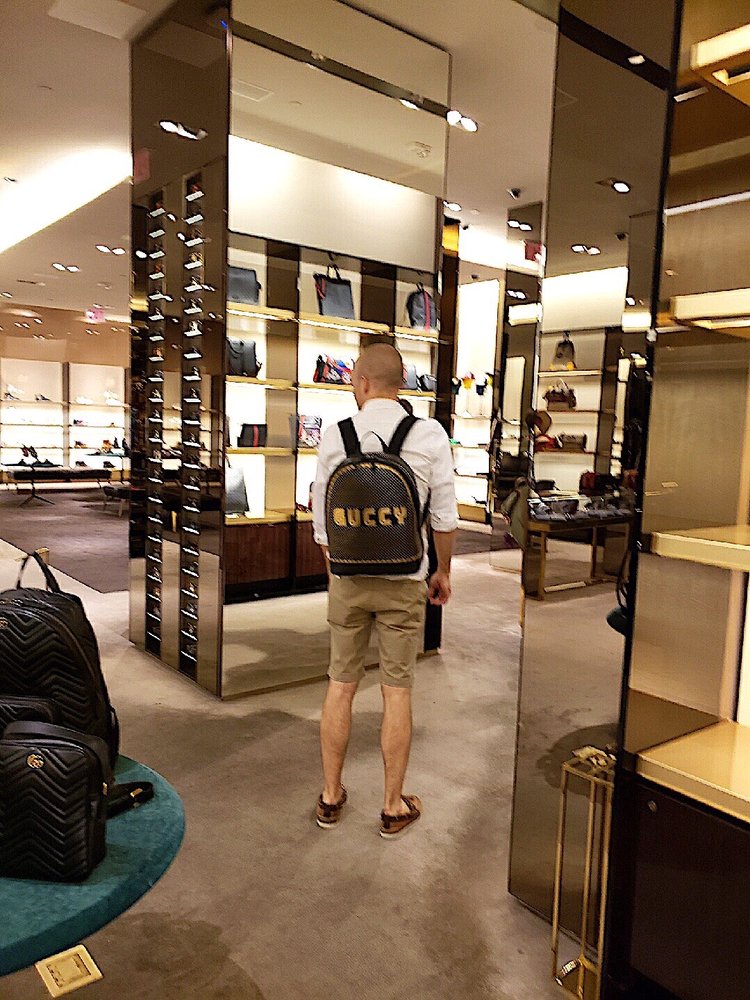 Las Vegas has many many steakhouse for every budget but this is at the top of the budget. So everything shouldn't miss the mark. Have to love a char... 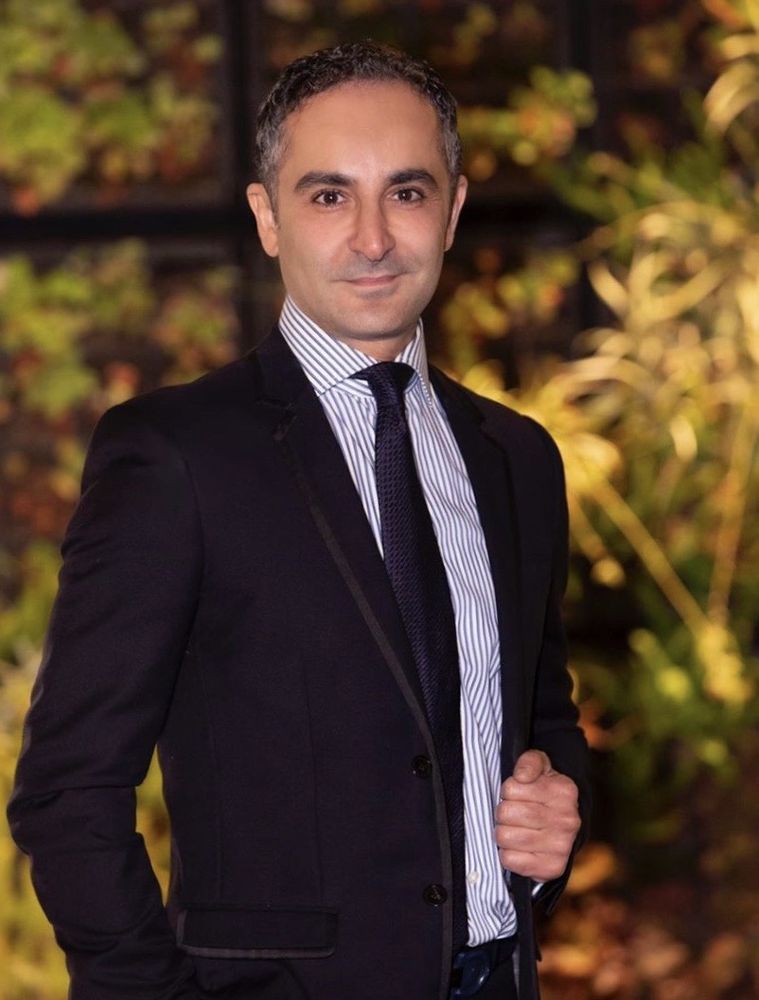 INCREDIBLE DINING EXPERIENCE! We had requested a table in the patio for a Birthday dinner about two weeks in advance, upon arrival they had forgotten about... 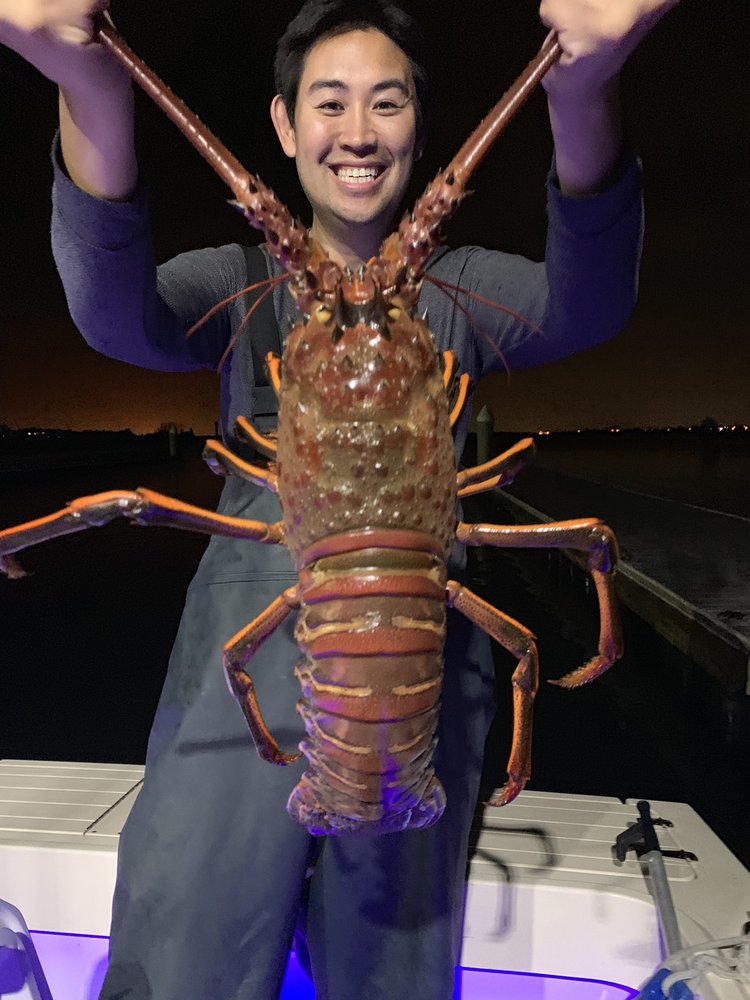 Had reservations at 8 but they didn't seat us until 8:30. Somehow other tables got seated quicker. Once we got seated it made sense, matre d put us in the...

We celebrated our 30th Anniversary at SW this week and it was an incredible experience! The food was amazing. The menu is extensive but we decided on the wedge salad (ranch dressing was so good) the New York Strip (perfectly cooked) white cheddar mac n cheese, potatoes, and two orders of fresh pretzel bread! We topped off our meal with funnel cake for 2... fresh strawberries, chocolate and caramel sauce! Oh baby...so, so good...every...single...bite! The service was just as amazing...and Anthony took care of us the entire night! Our table was the best seat on the patio overlooking the Lake of Dreams, which was the perfect setting for our special night! My wife and I both agreed it was one of the best meals we have ever had together! We can't wait to return!! 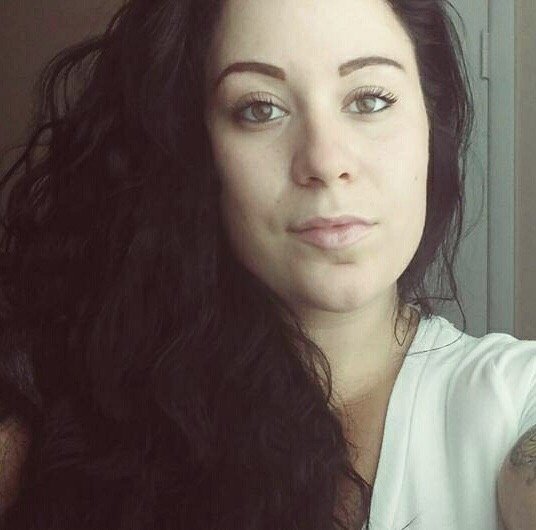 It was my sisters birthday. We had a party of 7. We had a reservation for 5:30 and were able to get patio seating. Honestly, this has been my favorite... 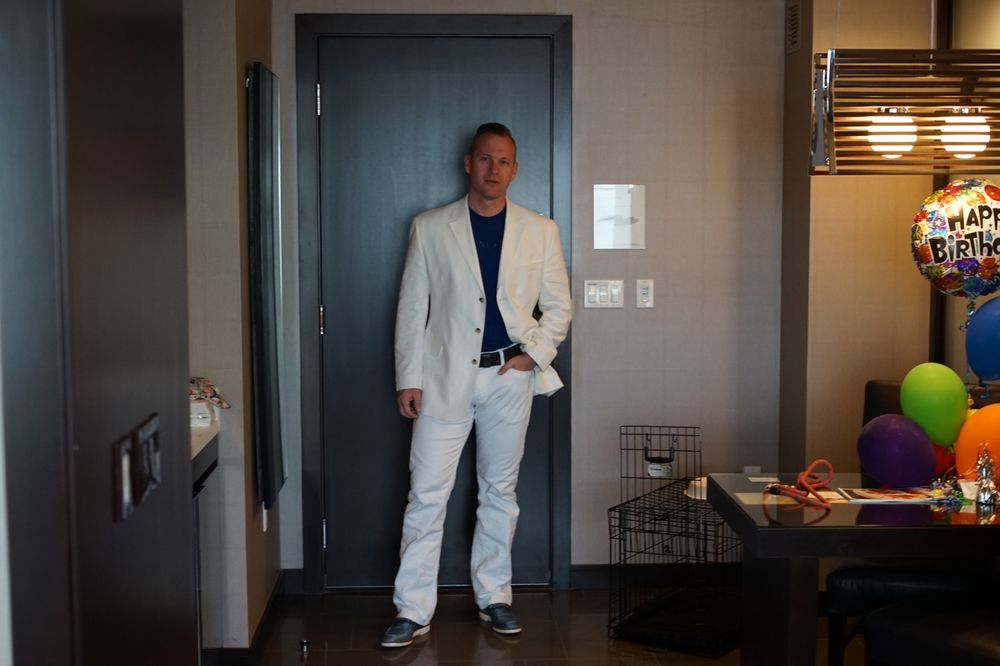 The worst experience of all Las Vegas steakhouses! It just seems they are not interested in certain type of clients and they treat them with disdain. Not... 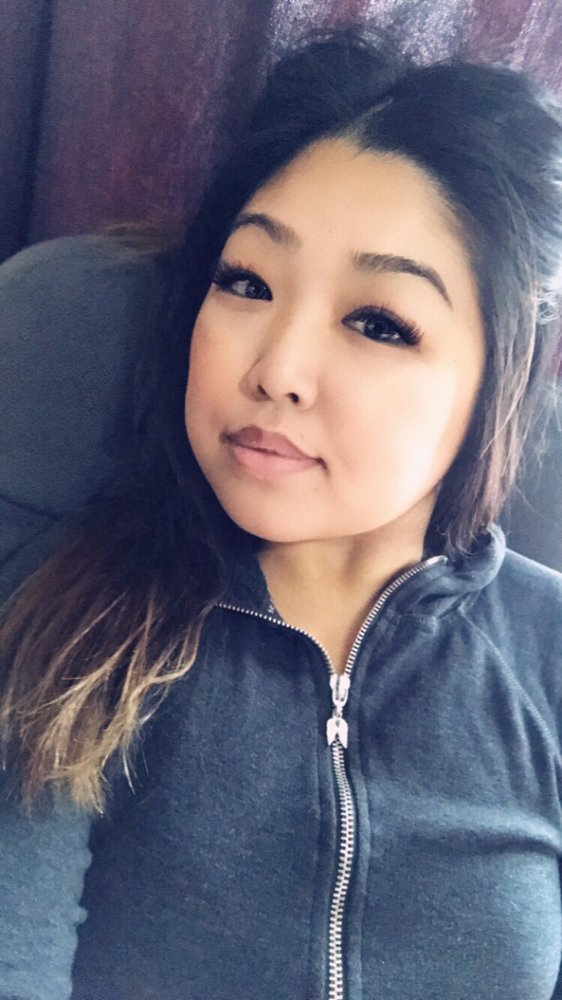 We literally just got back to our hotel room after dinner at SW. i couldn't be more happier to write such a review because I am beyond disappointed with the...

Great food and atmosphere. If you're looking for a really exquisite dry-aged steak, the 90-day dry-aged tomahawk chop was fantastic. I love the flavors that dry-aging can bring out in a steak, but it's really hard to find any place that ages more than 45 days, so this steak was a real treat.

I’ve been here twice now and both times the service was very slow but this recent time was unbelievable. We waited 30 minutes for our drinks. Another 20 for appetizers then another 40 till our entrees and then once we ordered dessert it took another 45 minutes! I eat at fine dining restaurants frequently and have never experienced this slow of service. I could maybe understand if they were trying to let us enjoy the lake of dreams show but we couldn’t even see it from our seat, we didn’t even have a peak at it, you legitimately could not see it at all from our seat which was a disappointment but luckily I was able to see it the last time I dined here. The waiters never said it would take that long either and I’m seriously confused how two filets and two sides take 40 minutes. And no one even came to check on us in between. It’s so disappointing because the food is absolutely phenomenal and I would be coming back all the time as I’m in Vegas a lot but I just can’t handle service that slow without any apologies whatsoever. Every place I have dined at the Wynn has just perfect service so it was really disappointing that SW fell short :( If you don’t care about slow service then I would still recommend going because the food is out of this world.

Overall I had a great experience taking my mom and aunt to this steakhouse, however I was a little disappointed in my Dry Aged NY Strip. I ordered it medium rare and it just wasn't as tender and juicy as I was hoping it was to be. It was still a good steak but it just didn't match the expectations that I was hoping for. I must add that the service was impeccable. It was great from start to finish and we were treated well the whole time. All the other items we ordered were wonderful.

Yum! SW steakhouse was an amazing experience. The food, service and ambience was a 10/10. Restaurant and bathrooms were both super clean. The food came... 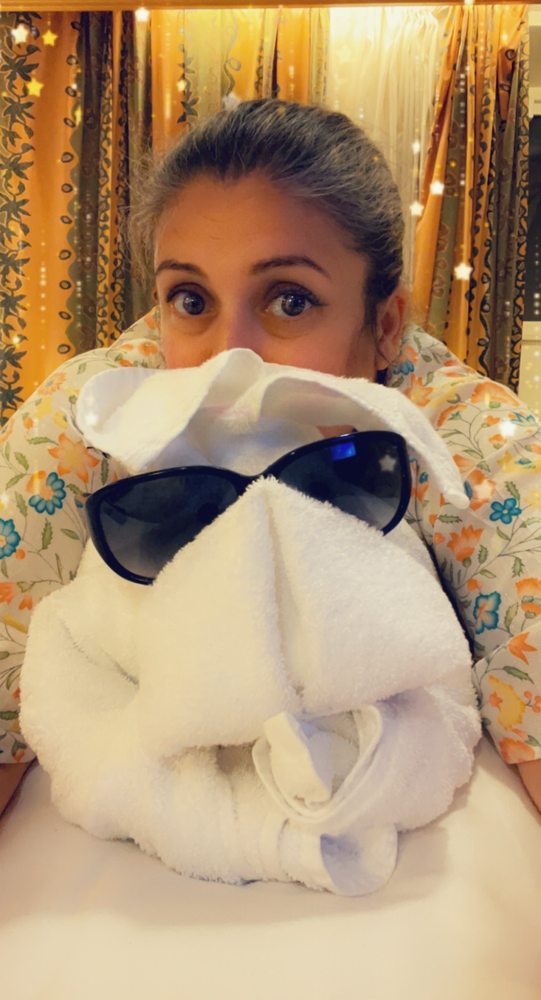 I realized I haven't done a review for SW yet amd I'm not sure why. Simply put, this place is amazing and one of my top steakhouses in town. Service is...