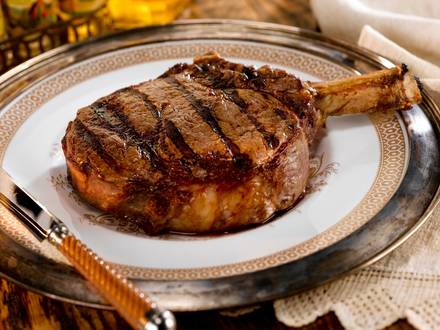 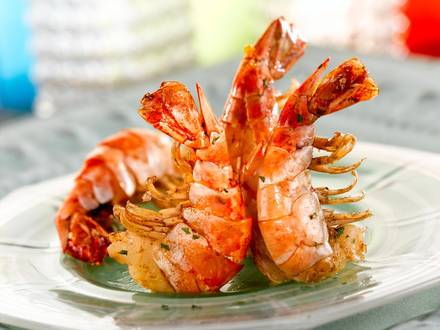 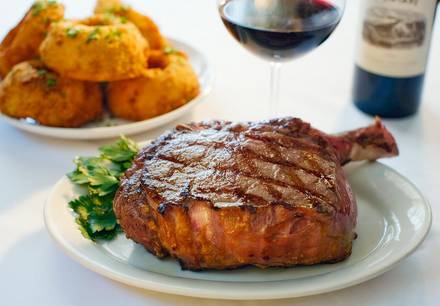 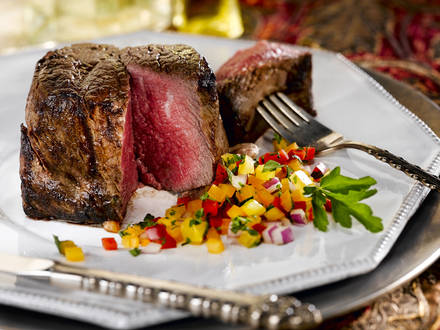 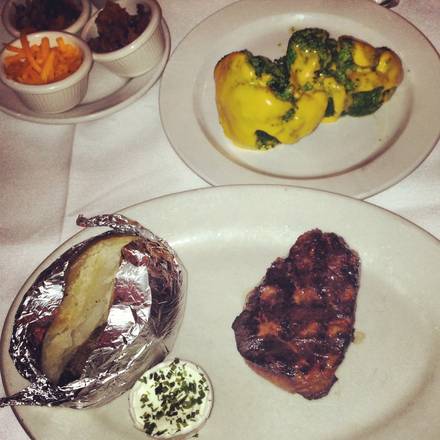 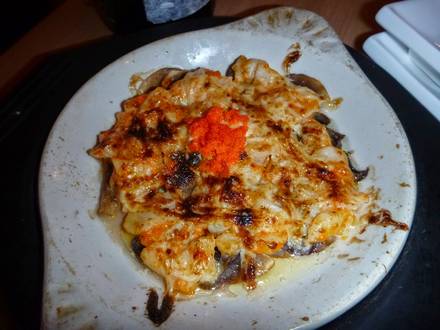 Jimmy Kelly's is a classic steakhouse in every sense of the word. It's housed in a stately Southern mansion--what you'd expect of a steakhouse based in Nashville--and has been around since the early 1930s.

Jimmy Kelly opened the restaurant one year after the repeal of Prohibition, and in addition to prime, juicy steaks, guests can look forward to a nice selection of whiskey. The restaurant is operated by the third generation, and has earned a reputation as one of the grand old restaurants not only in Nashville but the entire southeast.

The steaks are hand cut by the butcher, in the restaurant's kitchen, on the day they serve them. They select the very best Midwest grain-fed beef and age them for a minimum of 28 days. In addition to steaks, diners may choose from blackened catfish, Cajun shrimp and grits and grilled free range chicken.