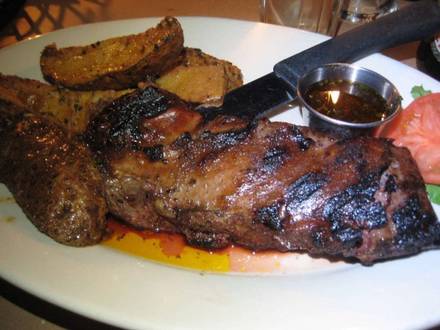 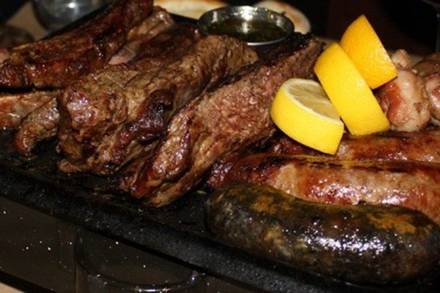 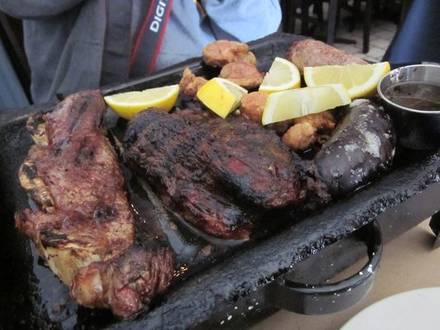 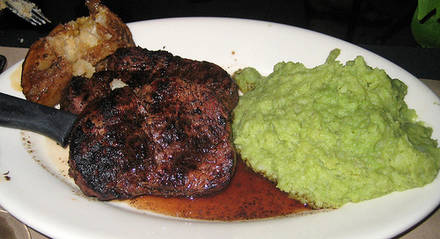 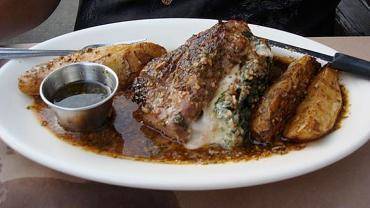 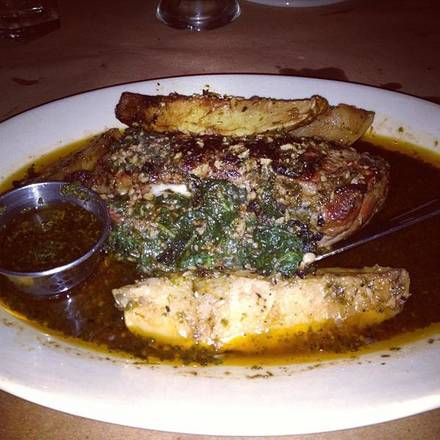 The insanely popular BYO Argentinean steakhouse makes its home not too far away from Wrigley Field, which means that it's a popular destination after Cubs games.