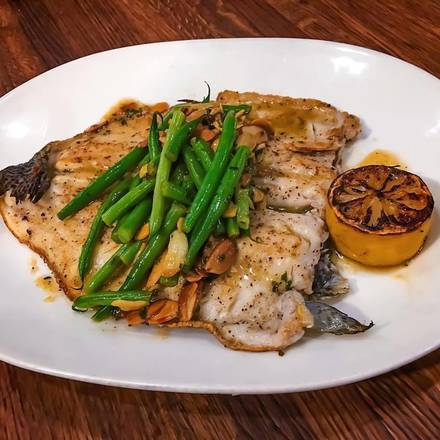 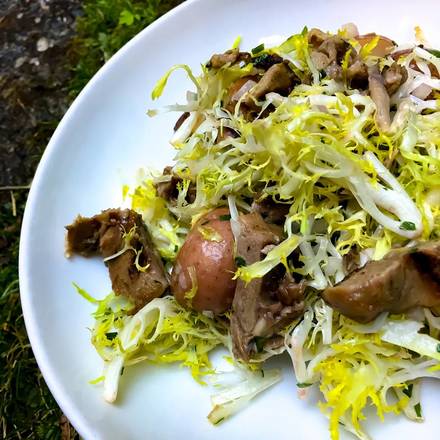 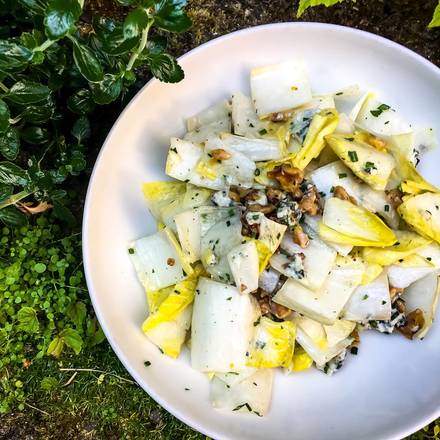 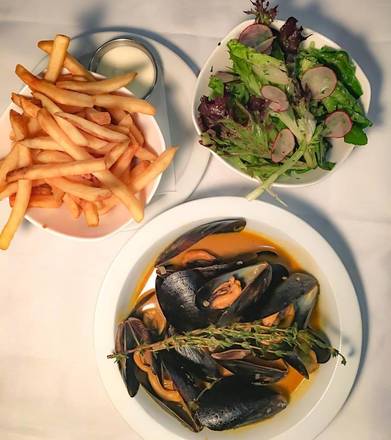 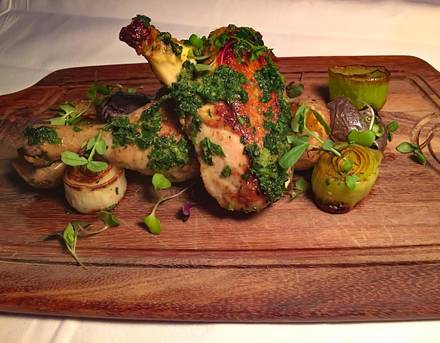 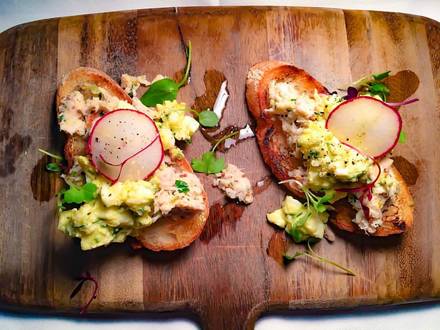 So many accolades and awards have been bestowed upon restaurateur/chef Ethan Stowell since he opened his first restaurant, Union, in Seattle.

He was declared "Chef to Watch" by Seattle Magazine and Seattle Post-Intelligencer in 2005. In 2008, he was named one of the “Best New Chefs in America” by Food & Wine. And in 2011, he was nominated by the James Beard Foundation for “Best Chef Northwest.”

Steak frites are the specialty at Red Cow, and the choices are a beef lover's dream. Diners get to choose from several cuts, including an eight-ounce hanger, eight-ounce teres major, eight-ounce filet mignon and one-pound boneless ribeye. Those desiring something beyond steak fare have choices like roasted half chicken, moules frites and wild king salmon.