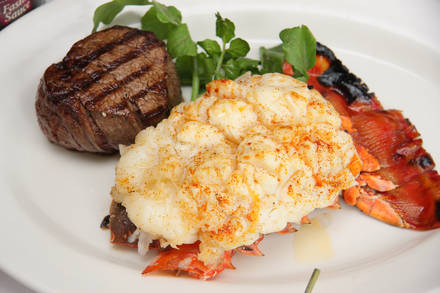 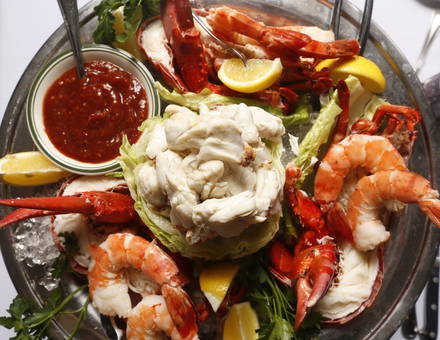 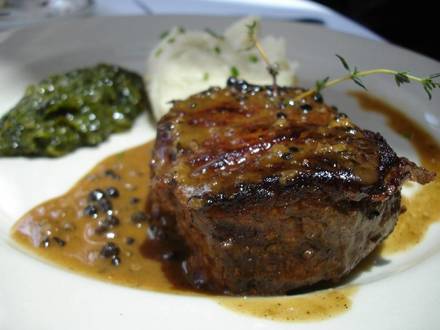 The concept of Wolfgang Zweiner, once head waiter at the nationally acclaimed Peter Luger’s Steakhouse, the original Wolfgang’s Steakhouse was opened in 2004 on NYC’s Park Avenue. What started as one venue has now evolved into eight locations worldwide, including other parts of Manhattan, Hawaii, Beverly Hills, Tokyo and Miami.

Wolfgang’s has become a global sensation, recognized for its 28-day, dry-aged steak. The Porterhouse is dry-aged onsite for an average of 28 days in the restaurant’s custom-designed aging box, then cooked in a 1,600-degree broiler and served sizzling.