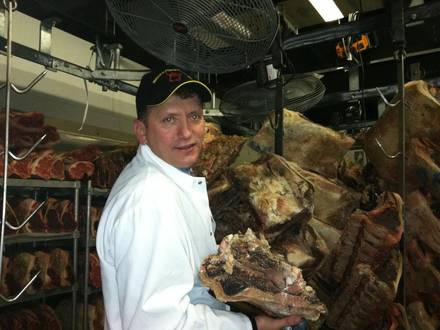 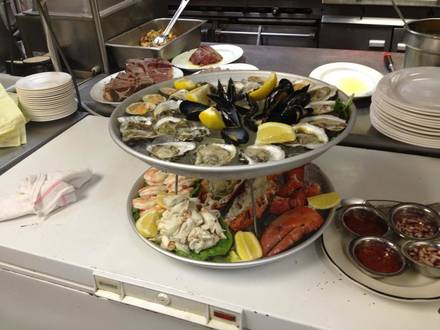 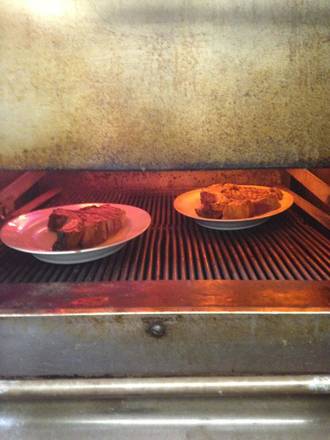 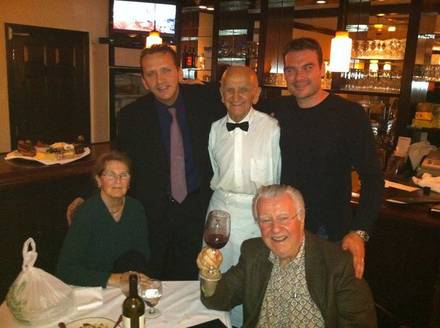 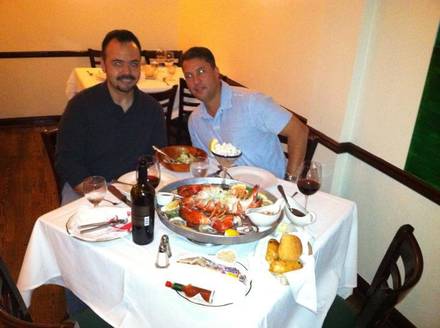 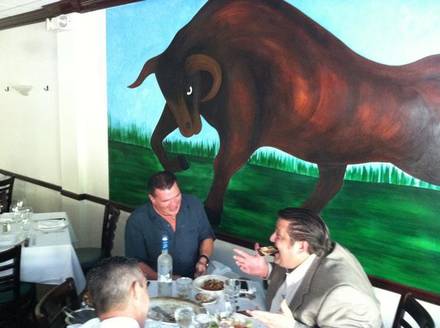 The homey atmosphere of Wayne Steakhouse adds to its charm. So does the BYOB policy, which helps offset some of expensive steak cuts. It's a long-time favorite in these parts, as most locals know to make reservations way in advance for special occasions and even a romantic night for two.

Highlights on the menu start right at the beginning of the meal: The seafood tower is a fan favorite, offering such delicacies as lobster claws, lump crab meat, oysters on the half shell and jumbo cocktail shrimp. Regulars also highly recommend ordered an appetizer of bacon, which is made in house.

All steaks are dry aged for four to five weeks, with some of the best cuts including the ribeye, New York strip and Porterhouse for two. All steaks come with onion rings and a garden salad with blue cheese, plus some great onion rolls in the bread basket. The executive chef was a long-time cook at the famed New York Peter Luger Steakhouse.