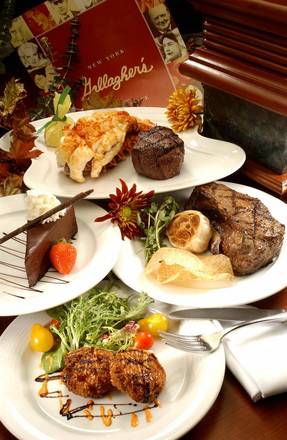 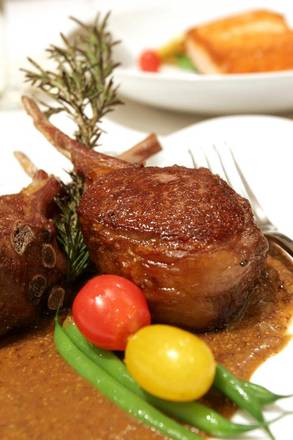 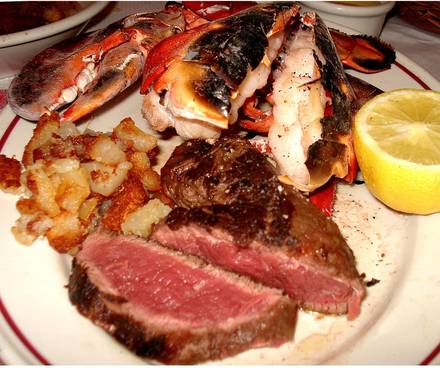 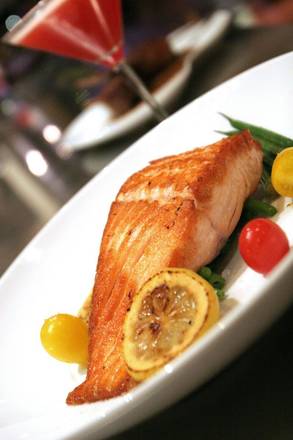 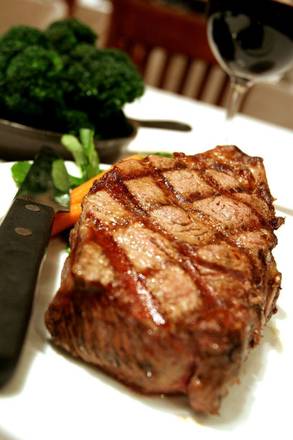 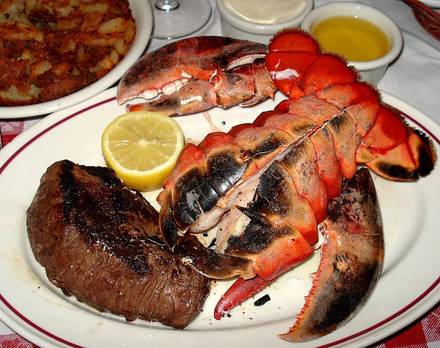 With locations also in Atlantic City and Las Vegas, Gallaghers Steakhouse's original restaurant is situated in the heart of Midtown New York. It's been a staple since 1927, and its prime location makes it a popular spot for Broadway theatergoers as well as those visiting Times Square.

The Atlantic City establishment is located on the second floor of the Resorts Casino Hotel, and it's been there since the mid-1990s. Ark Restaurants owns Gallagher's Steakhouse as well as Clyde Frazier's, El Rio Grande and Thunder Grill in Washington, D.C.

The restaurant specializes in USDA prime dry-aged steaks, with offerings like Porterhouse for up to four diners, New York sirloin and a 14-ounce filet mignon. The prime beef is aged 21 days or more in a humidity-controlled meat locker. It is in the front of the restaurant, and showcases Gallaghers' singular process of hand selecting, aging and butchering all the meat served.