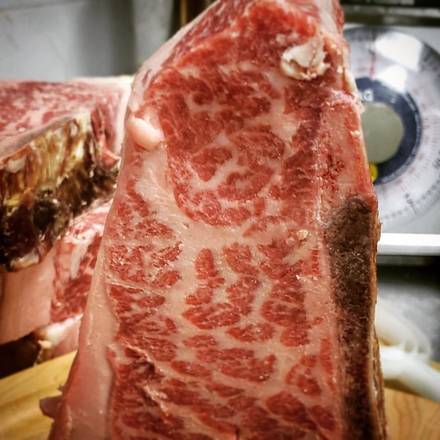 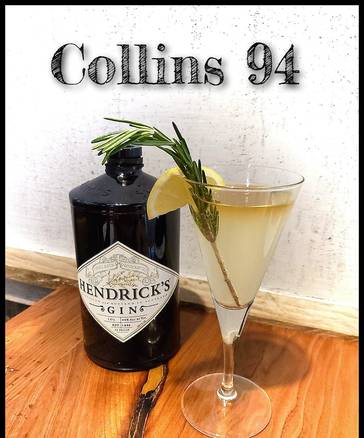 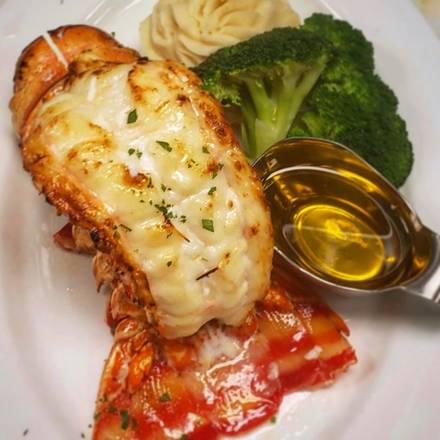 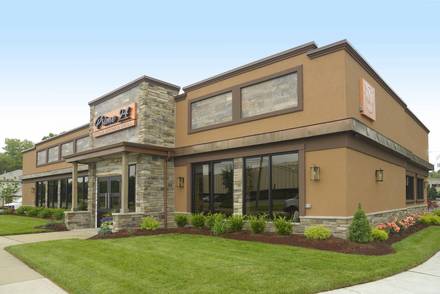 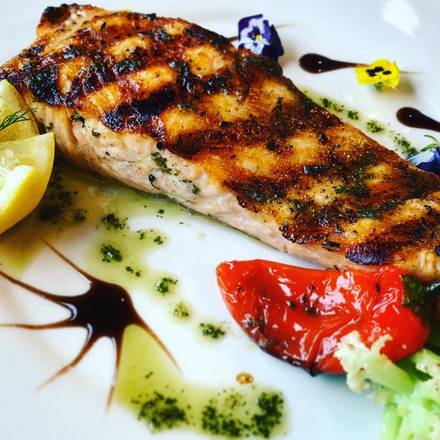 Inspired by classic and modern New York steakhouse institutions, 94 Prime Steak House and Grill has positioned itself to be a destination in Fairfield. Each Monday, there's a prime rib special and during the week, diners may indulge in a host of house-made pasta entrees.

Guests, in fact, are asked to have a little patience if they order the pastas because they're all made daily (Plus, gluten free and whole wheat penne are available upon request). Pasta selections range from as simple as spaghetti to the more exotic choices like orecchiette, fusilli or bucatini cacio e pepe.

But don't fill up on too much pasta because there's so much to choose from on 94 Prime's menu. There's a raw bar offering fresh oysters, Middle Neck clams and jumbo lump crab cocktail. Thai-style pork ribs, roasted bone marrow, chicharrons and Grandma's prime meatballs are certain to catch the eye of hardcore carnivores. And lobster mac and cheese, grilled octopus and the cast iron grilled shrimp should go over well with pescatarians.

All steaks at 94 Prime are 28-day, dry-aged, hand-cut, in house by the chef. There's a prime Kansas City strip, 42-ounce Porterhouse and pork chop served with peppers, potatoes, sausage, mushrooms and onions on the menu, for example.