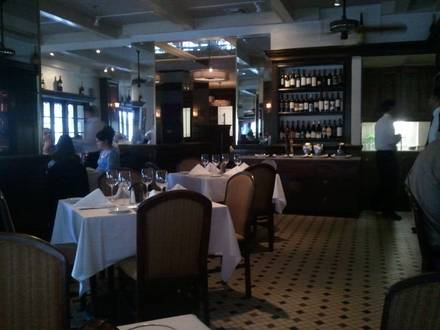 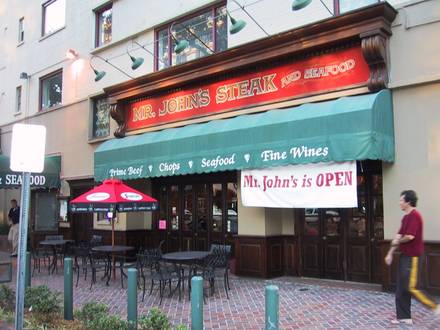 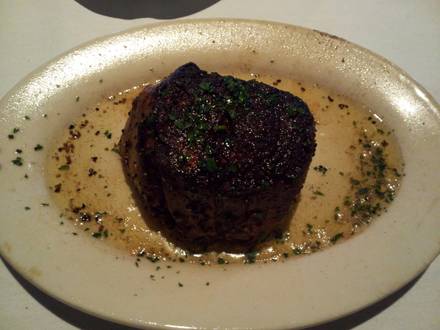 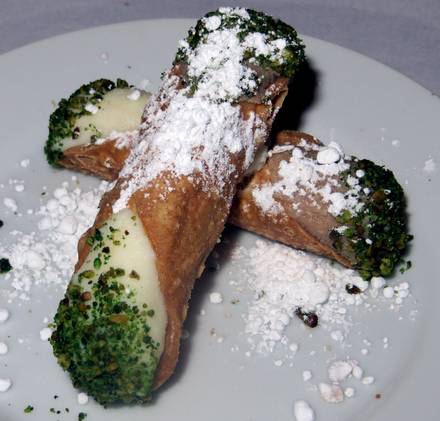 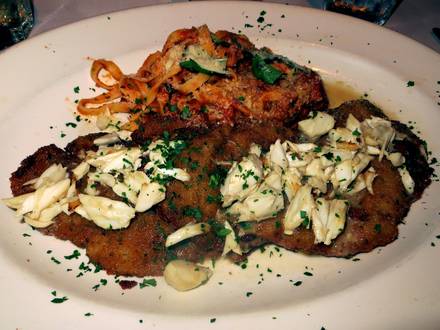 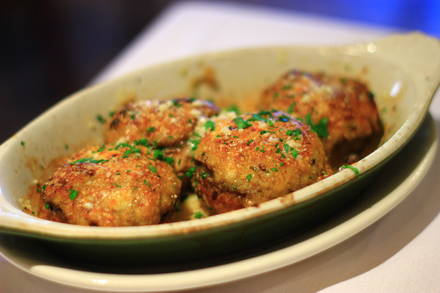 That means, of course, expect exceptional service with a dash of New Orleans sass at this steakhouse featuring classic steakhouse fare. Most seafood is local--from Louisiana jumbo shrimp cocktail to jumbo lump Louisiana crabmeat--and most are dressed up in signature seasonings and Creole-influenced sauces.

Of note are the steaks, which are carefully selected, aged for tenderness, then seared to perfection at 1800° in a Montague broiler. Then they're seasoned with a little salt and pepper, and topped with melted butter and served on a sizzling plate. Entrees range from Gulf fish of the day to shrimp and lobster pasta.