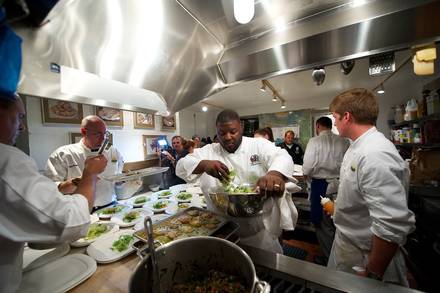 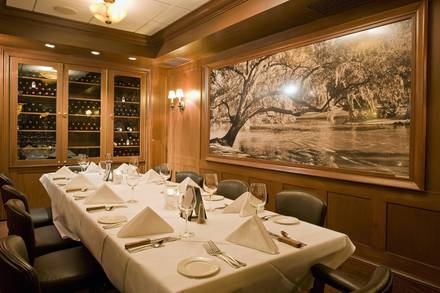 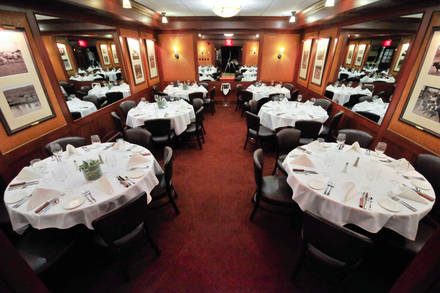 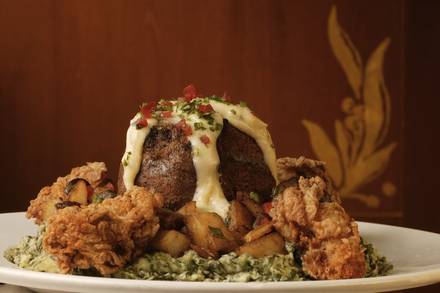 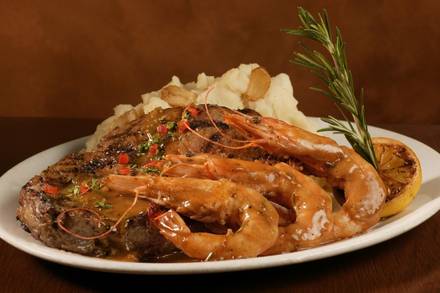 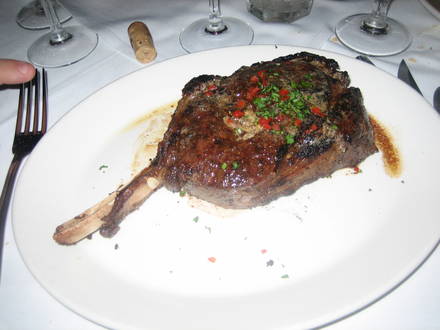 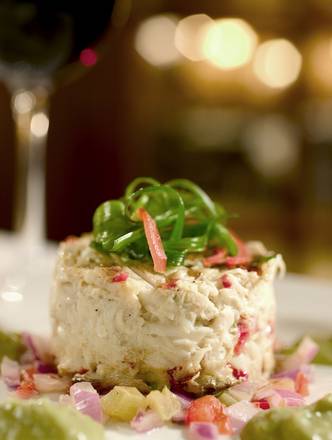 With a restaurant legacy dating back to t 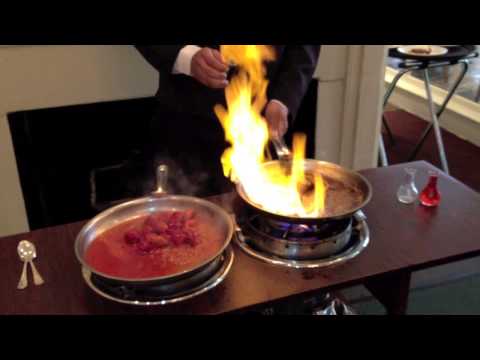 he 1950s in Louisiana, the Brennan family is known for its steaks. They grill the chops, sear the strips, oven-roast prime rib and broil the filets. The same level of attention, of course, extends to service. In Dickie Brennan's own words, "We're not here for today, we're here for 50 years down the road."