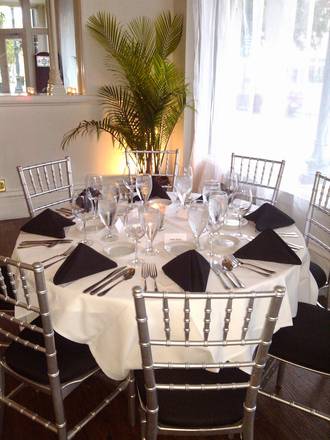 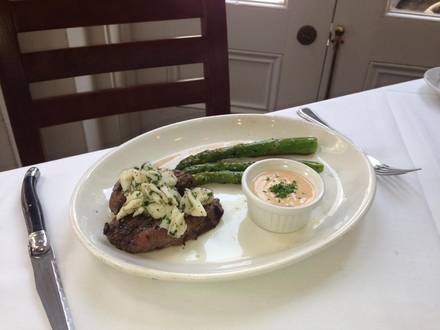 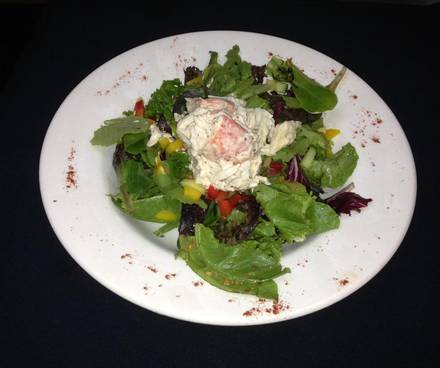 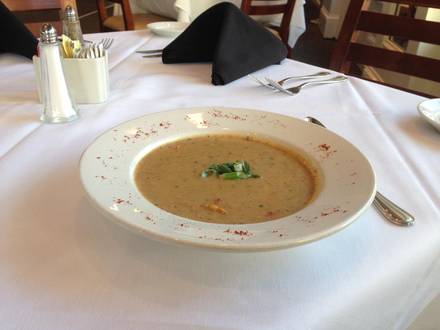 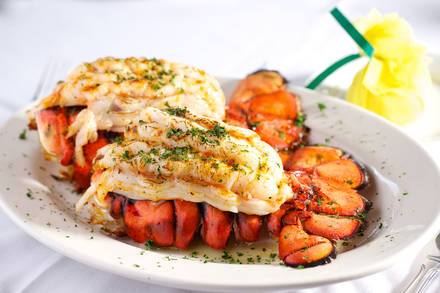 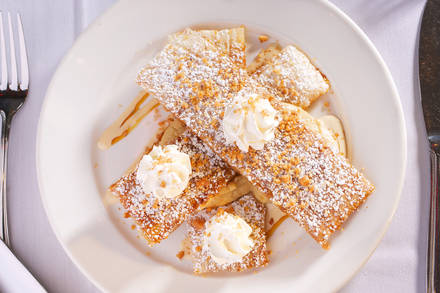 This is what you call a New Orleans steakhouse. While you'll find classic steakhouse fare on Desi Vega's menu such as Porterhouse for two, New York strip and a petite filet, there's so much color to be found here as far as local flair.

Guest will find that this isn’t the typical dark-wood décor of a prime steakhouse, despite its being owned by the team behind nearby Mr. John’s Steakhouse, often named among the best steak spots in the city.