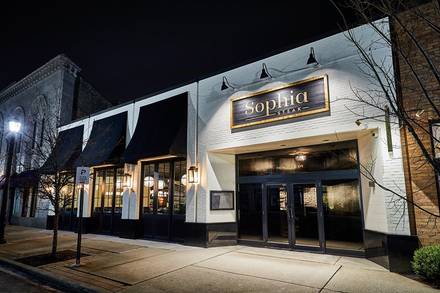 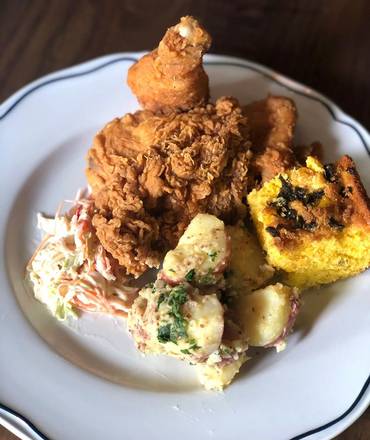 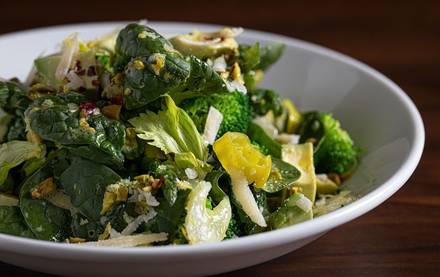 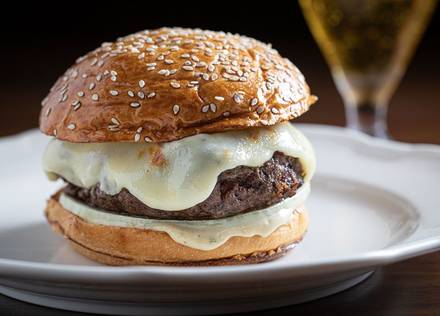 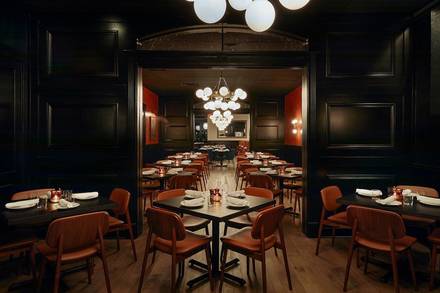 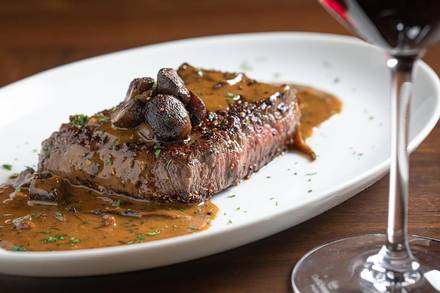 Veteran restaurateur Glenn Keefer returns to the industry as he teams up with Ryan O’Donnell of Ballyhoo Hospitality for this neighborhood-focused steakhouse. Sophia Steak, a fashionable, modern restaurant, caters to the Wilmette community on the North Shore.

While steaks are the menu's major focus, you'll also find a host of hearty and comforting entrees ideal for a night out--or in--for a family. Choose from the likes of miso-glazed salmon paired with ginger-jasmine rice, roasted half chicken with crispy potato hash or the ginger-jasmine rice topped with asparagus and broccoli.

Steaks were the specialty at Glenn Keefer's namesake restaurant, so expect the same at Sophia. Here, ready-to-grill steaks are sourced from some of the best ranches and cattle producers in the country. They're pre-carved, seasoned and vacuumed packed. Four varieties include an eight-ounce Aurora Black Angus filet, plus Demkota Ranch's 10-ounce flat iron and 14-ounce prime New York strip. Each may be enhanced by Sophia's signature steak sauce.

For those who wish to order steaks already prepared, there's the 10-ounce, peppercorn-crusted signature Sophia steak and the steak dinner for two. That consists of a 32-ounce, dry-aged prime Porterhouse, a choice of two side dishes and a pint of Homer's ice cream. 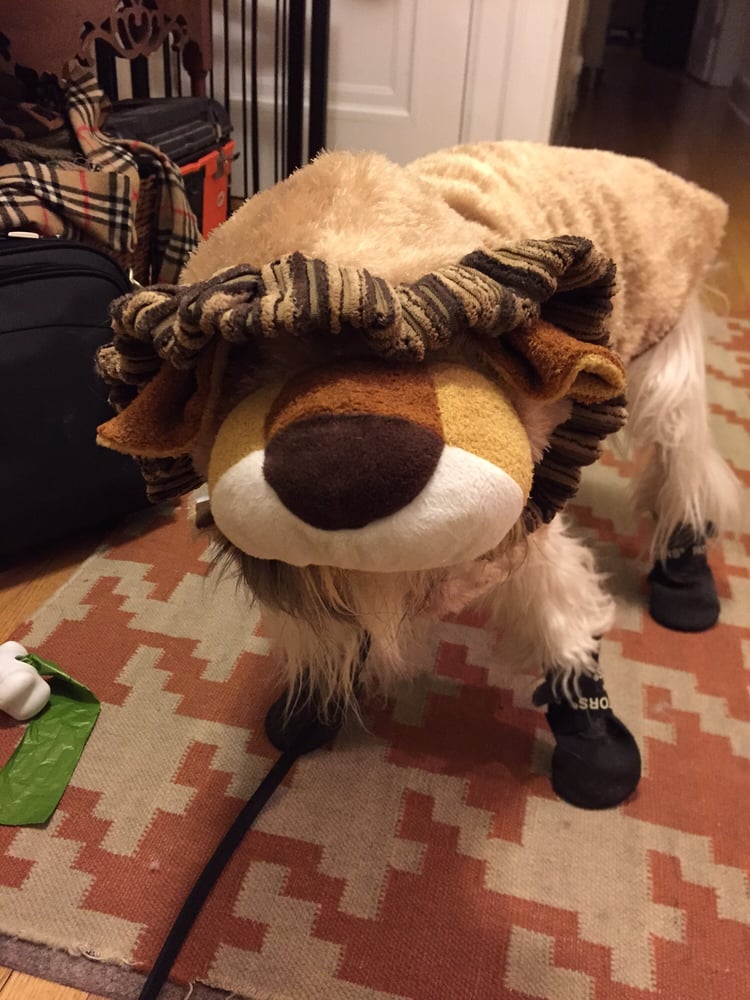 Ok so I've been kinda critical of this place in my last review but so happy that some service failures have been fixed esp at the host stand. Been here... 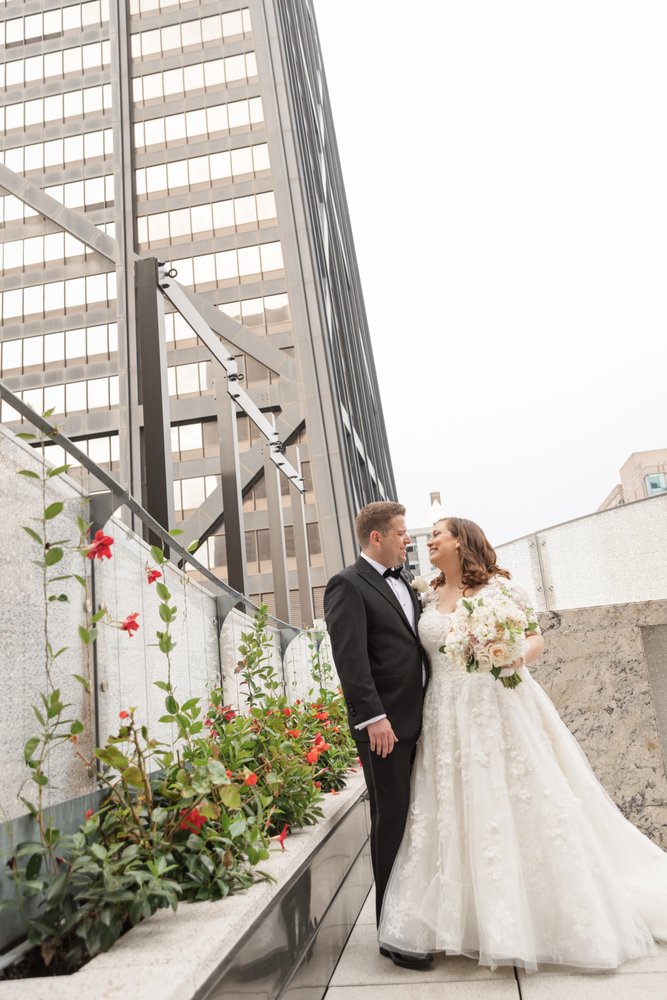 I had two experiences here so far, and the first was 4-star, with the second 3-star, so I figured I'd round up! In March, I came here with my whole family... 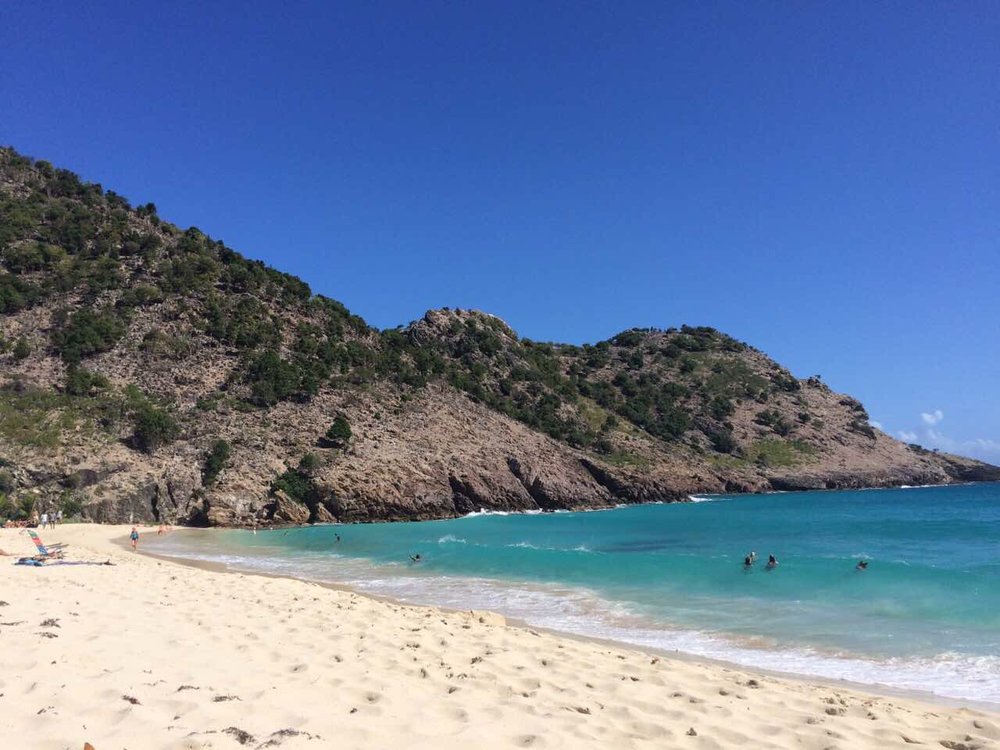 Finally decided to dine at Sophia Steak and made reservations for Saturday. The check in process is an absolute mess, line is out the door and guests... 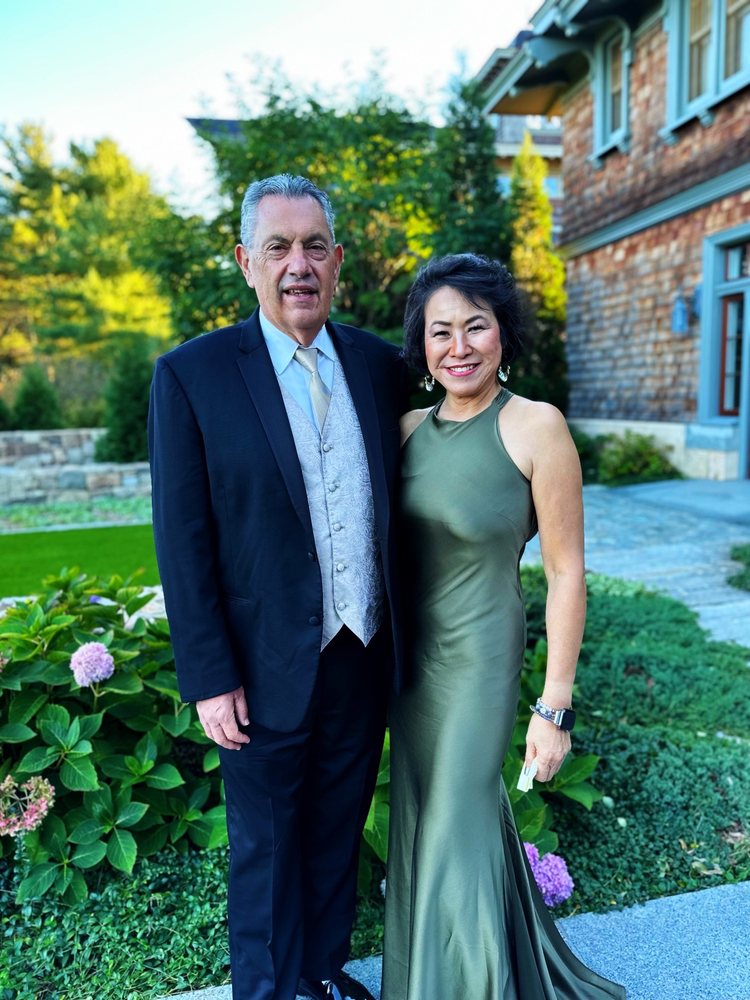 I've heard about this place and 10 minutes from the house and I don't really know why I've never tried it but yesterday my husband wasn't in the mood to...

While looking for a good steakhouse in the northern suburbs we came across Sophia’s. Great 1st time experience. The service was pleasant and timely. Atmosphere is good. But the best part was the food! We had picked the Porterhouse Steak and what a great choice it was. Prepped exactly how we wanted it, we’ll seasoned with delicious choice of sides and sauces. Appetizers were very tasty. And desert did not disappoint either. This place certainly gets my vote. And if you decide to go, make a reservation. Even though the place is pretty big, it fills up very fast

Great staff. Decent steak. Amazing private events. We’ve been doing a lot of wine tasting events and they are a blast.

We went for our anniversary and had a fantastic meal. Annette at the hostess stand and Tony our waiter were sensational. The food quality and atmosphere make you feel like you’re downtown.

I have heard so many great things about this restaurant. I thought it was a solid meal but it was not exceptional. Seems like a place to be seen first, done second.

This was our first time eating there, and we will be back. The food and service was very good, and there was light live music even on a Monday night. The only downside are the prices, which are a bit high. Not a place to go if you are looking for an inexpensive evening out, but if you want a really good steak with excellent service, it's worth it.

First time here was with a. Group of friends. I hadn’t been to this ballyhoo restaurant but it was definitely worth it! I recommend the porterhouse over the ribeye but everything was good. 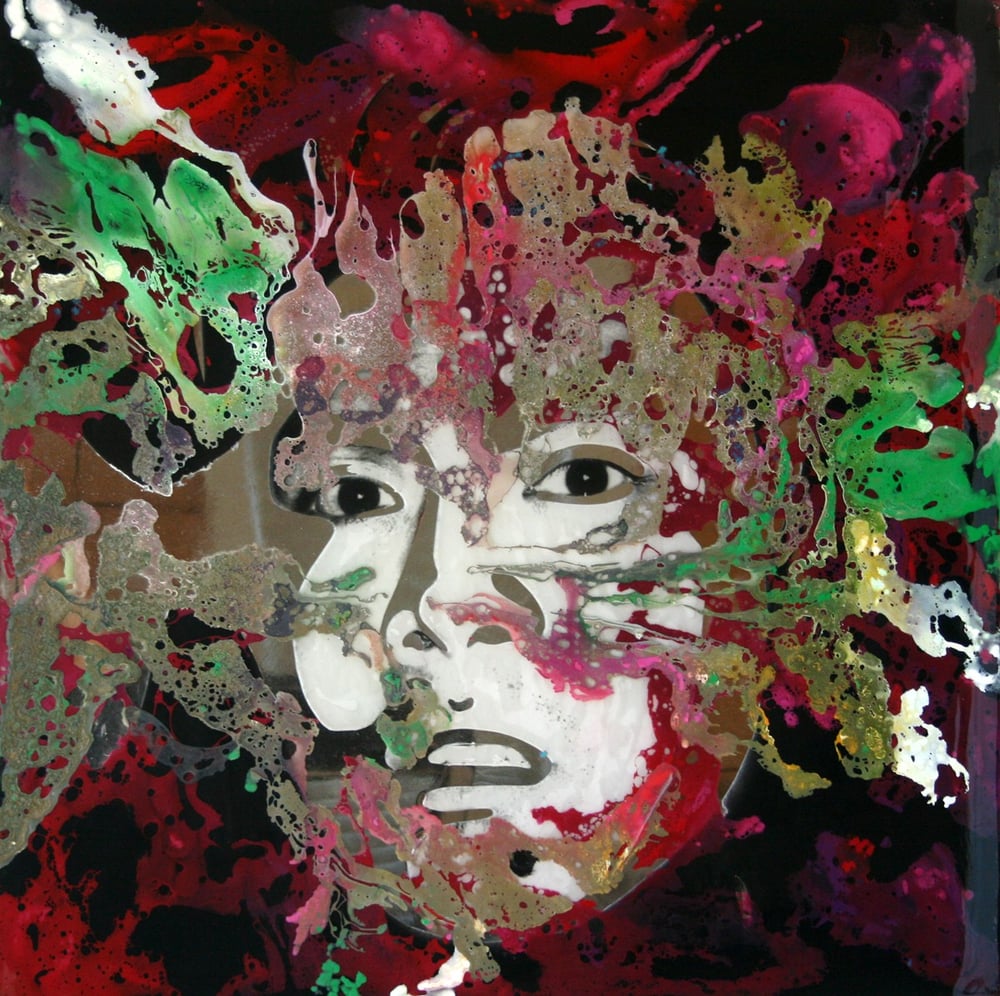 I wanted to eat here at least twice before leaving a review to confirm my thoughts. First and foremost 5 stars the staff, and sommelier who are very...

This was the first time we had dinner here. It was excellent!! We had steak and halibut. Everything was cooked to perfection and very flavorful. The wait staff was phenomenal! Cocktails were excellent as well. We will definitely be back!! WG 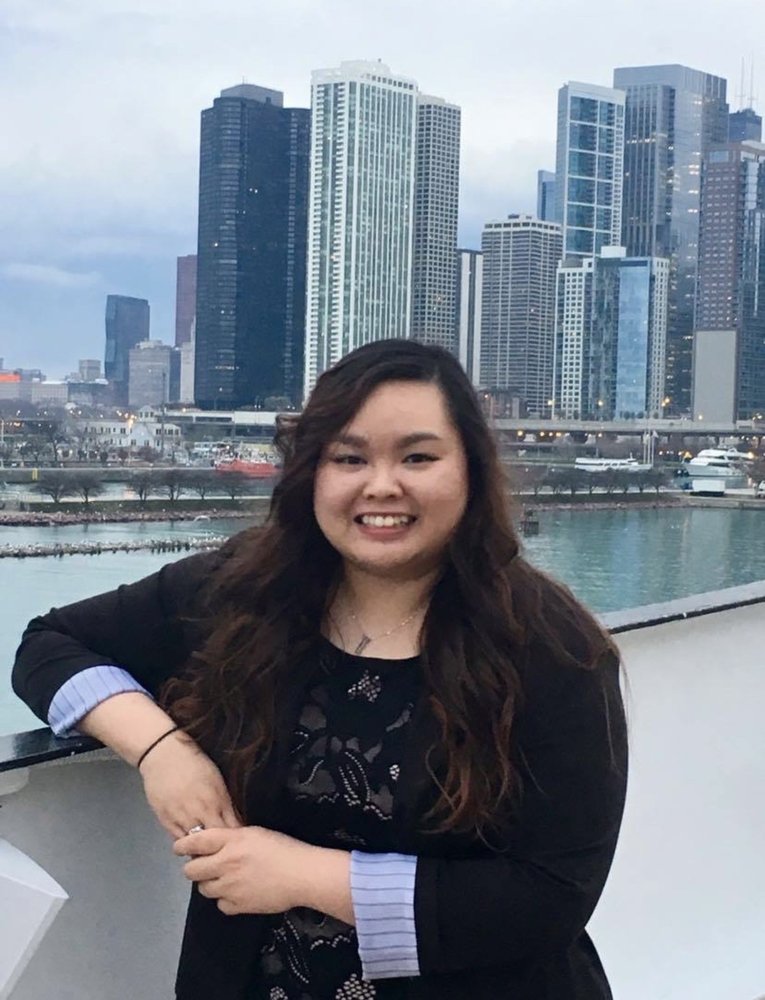 LOVED Sophia Steak! This restaurant has been recommended to me time and time again but it took me a while to try and it was amazing! Sophia Steak is in... 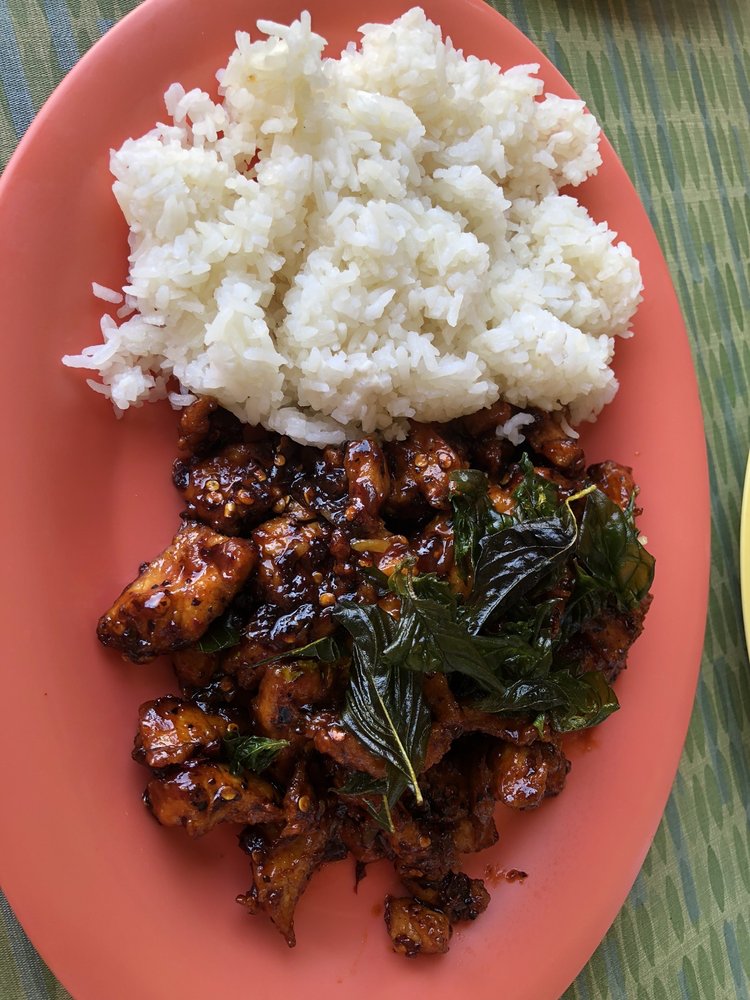 Excellent service, delicious food and a nice ambiance. We were there for a birthday dinner and they were very kind to mention it numerous times and offered...