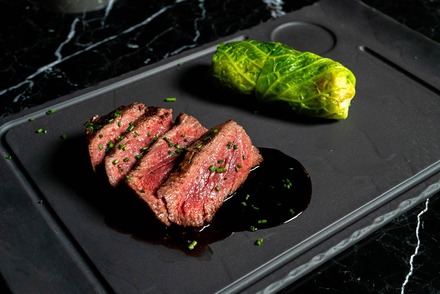 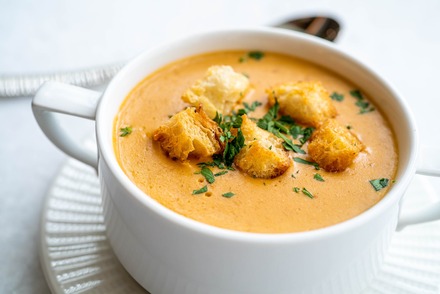 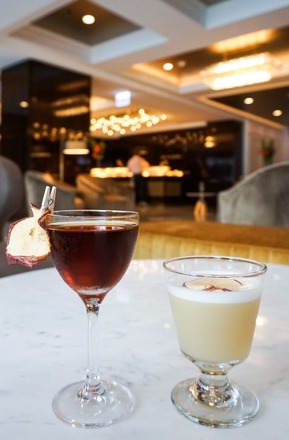 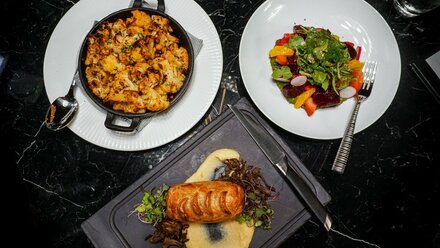 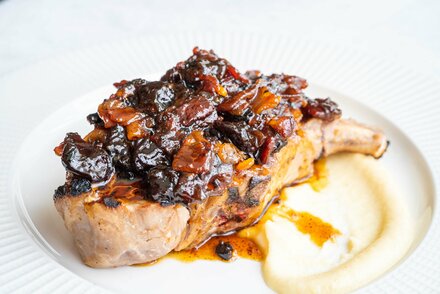 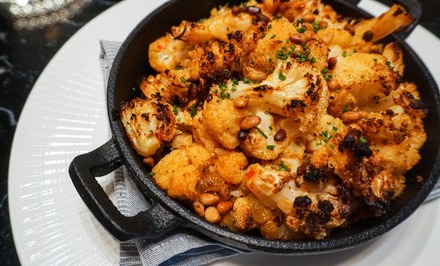 Grill on 21, so named for its location on the twenty-first floor of The LaSalle Hotel, is an updated version of the classic American grill. The restaurant and lounge merge classic dishes and tastes with modern preferences, perhaps more approachable, healthier and socially conscious.

Grill on 21 offers a unique tartare bar, with raw selections including Steak Tartare with classical accompaniments, as well as an innovative Carrot Tartare with fennel, crispy capers, and whole grain mustard aioli.

Perhaps predictably, there are a large number of "bowls," including a traditional Caesar, a salad of baby beets, a harvest grain bowl and a bowl centered around soba noodles. There are also sandwiches like roast turkey, grilled mahi mahi, New York strip steak and, our favorite, the Coronation Chicken Sandwich with roasted chicken, golden pickled raisins, celery, gala apple, and curry yogurt (a lot of good flavors in there).

The entrees shine with favorites like Faroe Island salmon and filet mignon, but give serious thought to the Seafood Campanelle (grilled gulf shrimp, scallops, tomato) and the Westholme Wagyu Coulotte in a mushroom demiglace with a stuffed savoy cabbage.

For dinner, in addition to the filet and the Coulotte, there is an excellent selection of steaks. The Butcher's Reserve is a six-ounce filet alongside a six-ounce New York strip, three-ounce dry-aged Filet Mignon, and the four -ounce Wagyu Coulotte. There's also a tomahawk ribeye and a bone-in pork chop (with parsnip puree, dried cherries, dried cherries and bacon red-eye marmalade sauce). All these selections can be "enhanced" with truffle butter, Maytag bleu cheese crust, cognac sauce, G21 Steak Sauce, mushroom demi or béarnaise -- or what the heck, pick a few enhancements! 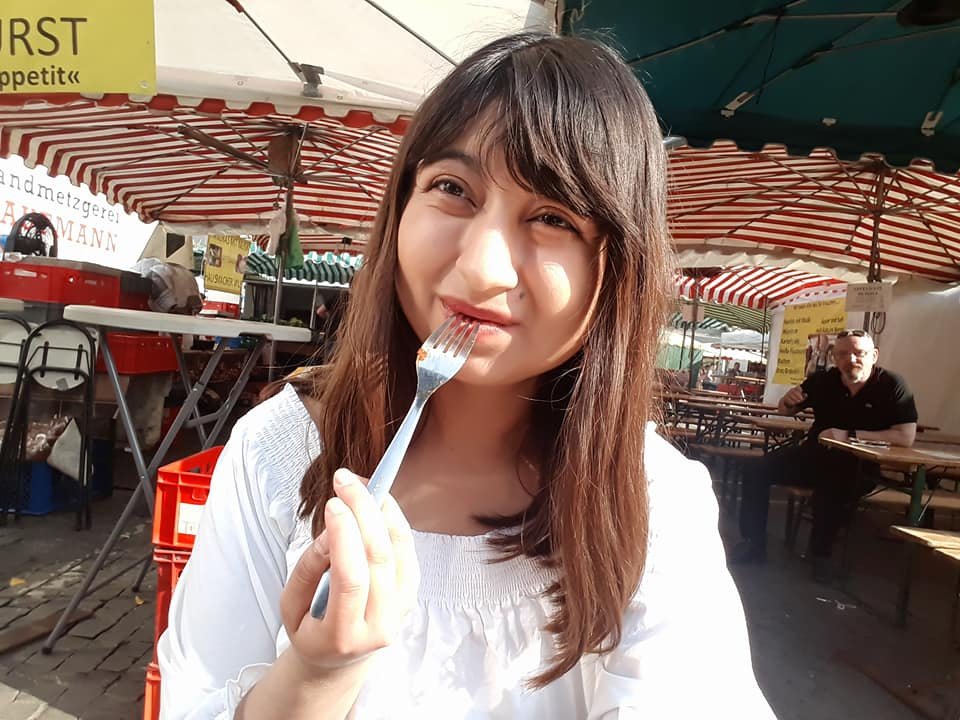 My colleague and I came here for lunch and we really enjoyed our time here. [tips] -The restaurant is located on the 21st floor -Pair your dessert with... 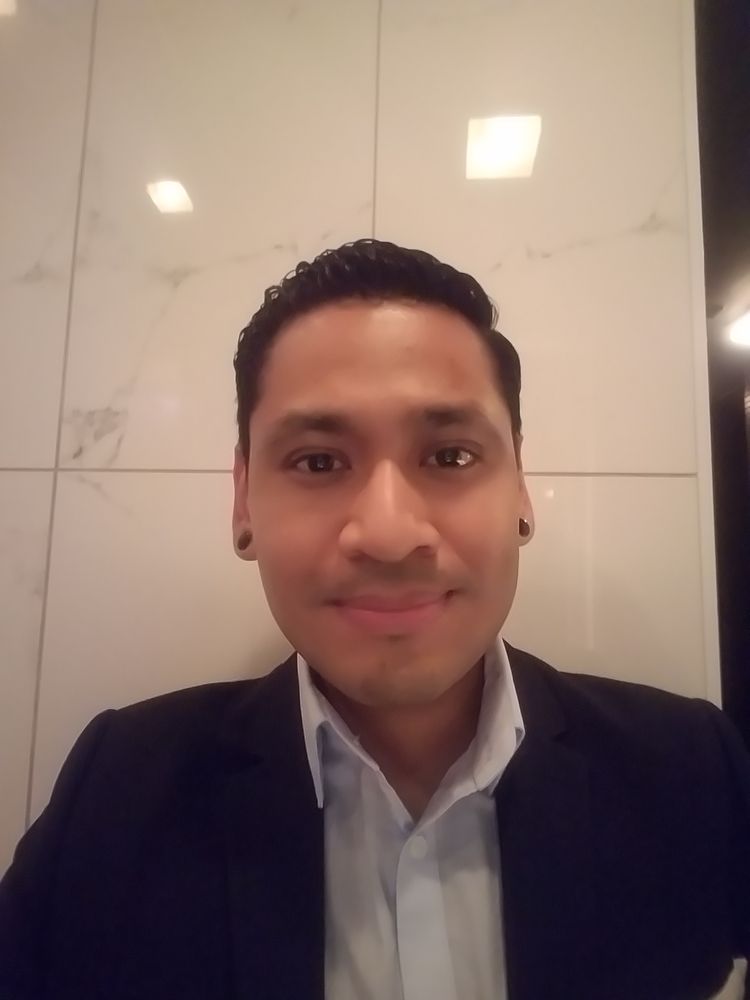 Great place for breakfast/brunch. The Swedish pancakes are a must, they are delicious! Service was ok. Dinner service is very slow even though the place...

Awesome hidden jam in the loop I was pleasantly surprised to see they have live jazz on Fridays and saturdays Nice wine selection and great atmosphere... 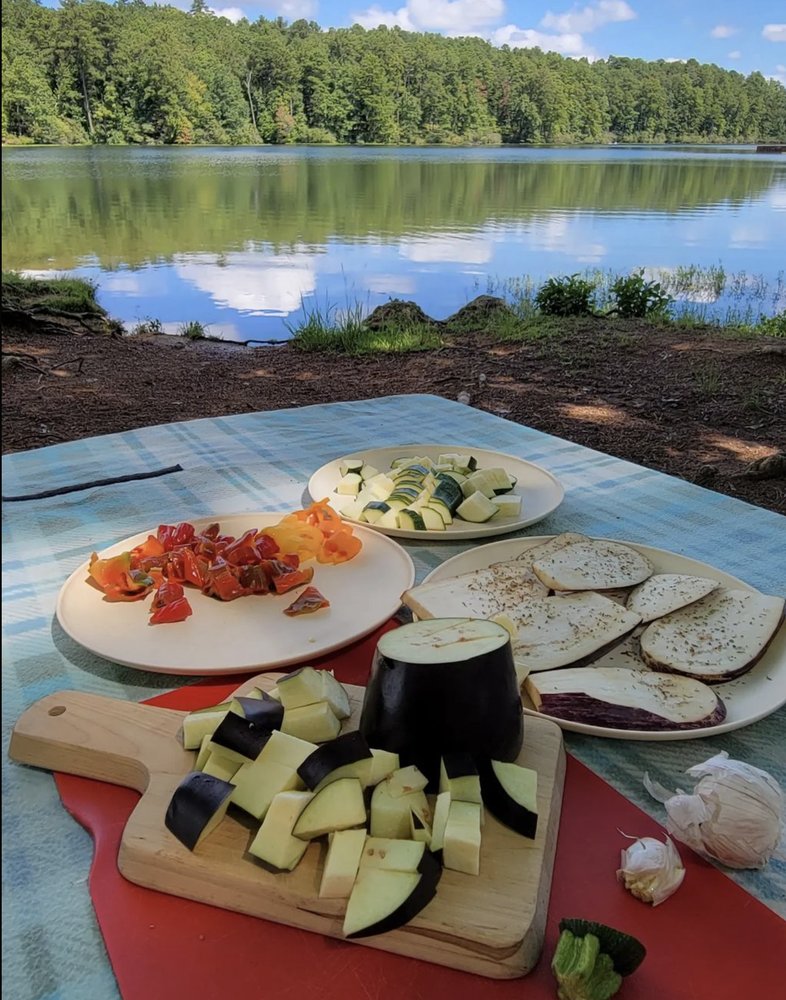 I would go back any time to just enjoy once again the beauty of the place itself. That black marble surrounding the whole place and the quality of the... 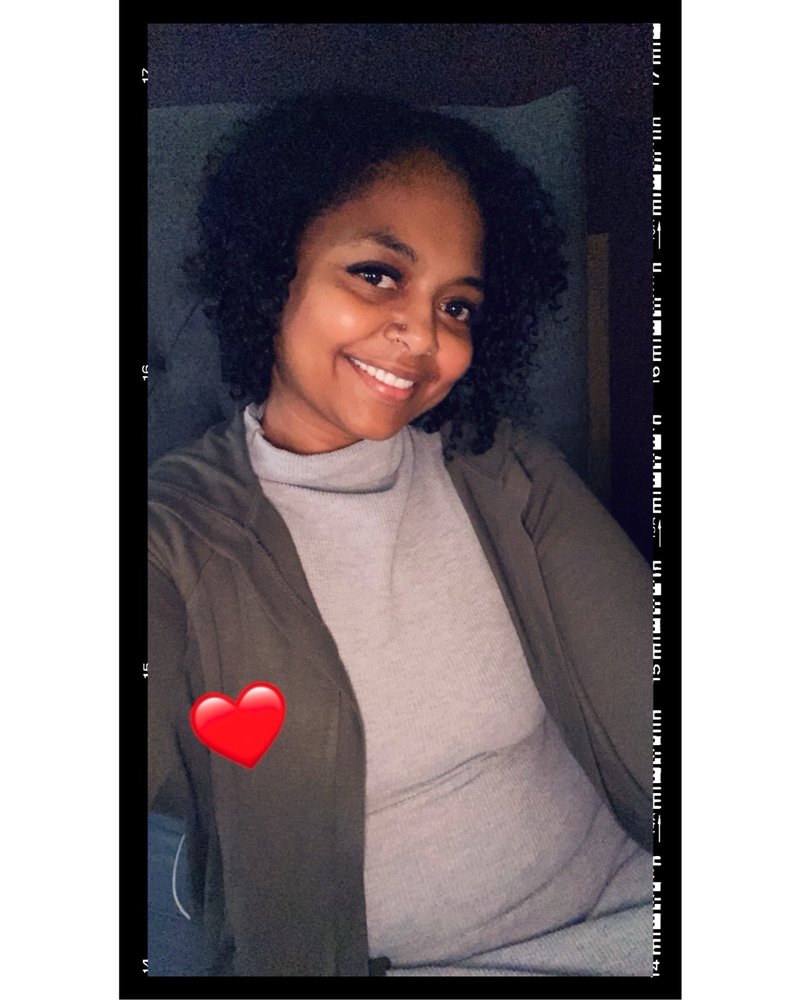 We have free breakfast here from my hotel and that's the only decent tasting thing. Otherwise everything else we tasted was real bland. Even my mister's... 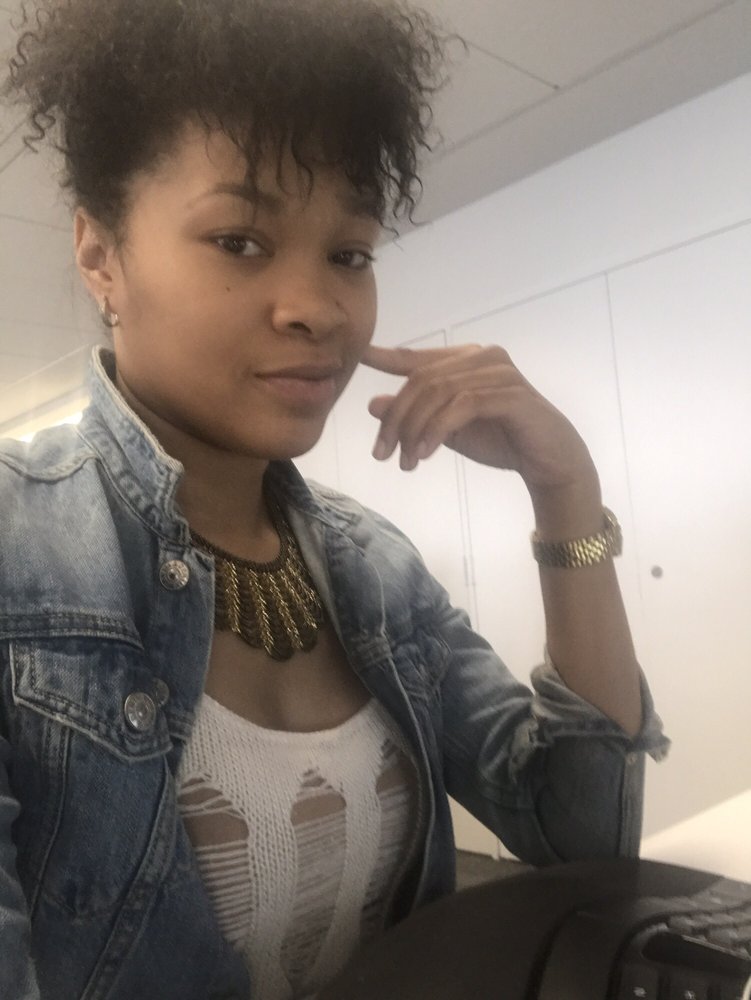 My experience here was absolutely amazing! My boyfriend and I were celebrated our anniversary. Each bite was so flavorful, when you close your eyes and...

Love the ambiance, the lighting and comfortable seating

A very good restaurant. Good wine and surprising tastes. We had a delicious beet salad as a starter. A tremendous grilled steak on open fire. And extremely soft panacotta desert. And very friendly and knowledgable staff. 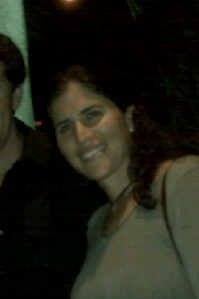 The only reason I gave this restaurant 3 stars is because they don't offer nor have bread available on the menu to start you off. We ended up asking for the...

My wife and I have visited Grill on 21 recently and had an amazing experience. The space is very classy and it’s perfect for a date night. The menu offers good variety of fantastic dishes. We have also enjoyed great tasting drinks. 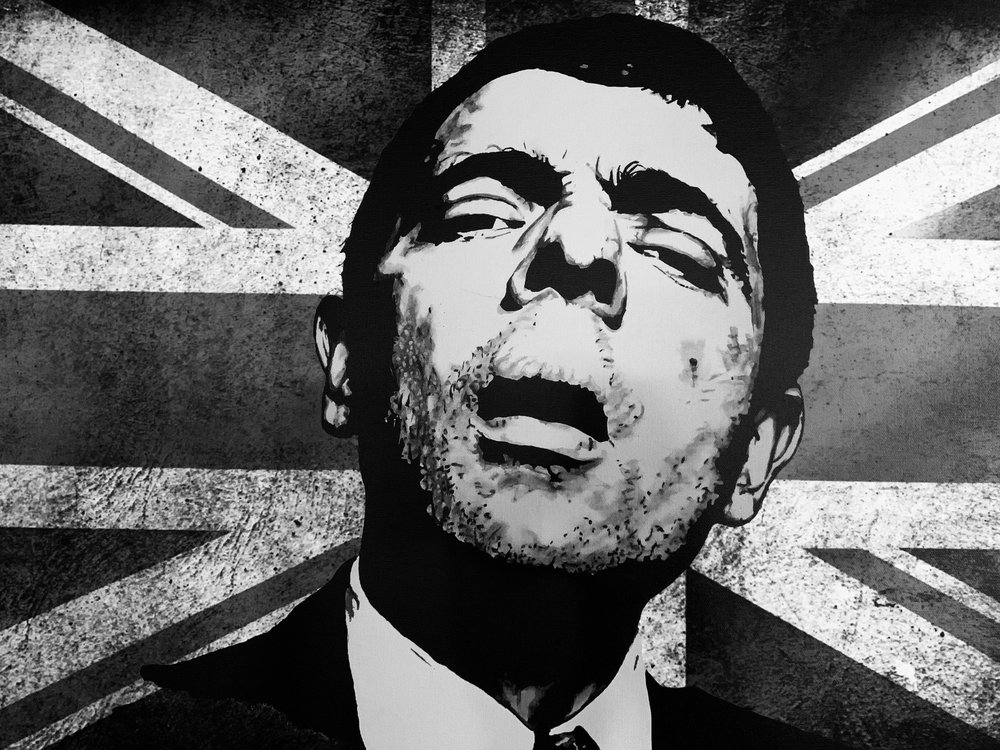 My wife and I have visited Grill on 21 recently and had an amazing experience. The space is very classy and it's perfect for a date night. The menu offers... 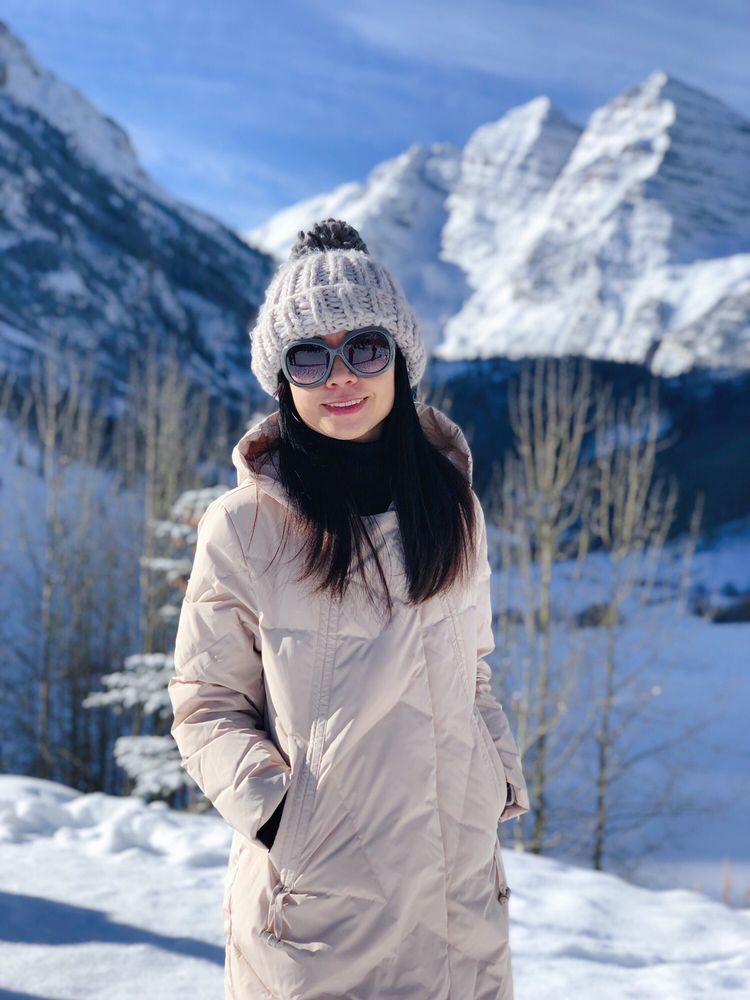 Grill on 21 is on the 21st floor of the newly opened The Lasalle Chicago, Autograph Collection Hotel. Excellent food and atmosphere, highly recommended!!