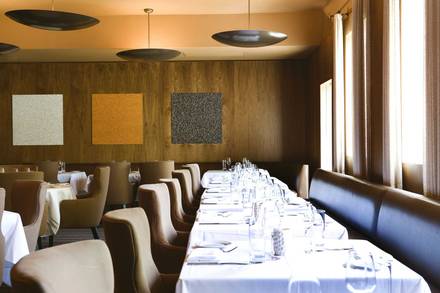 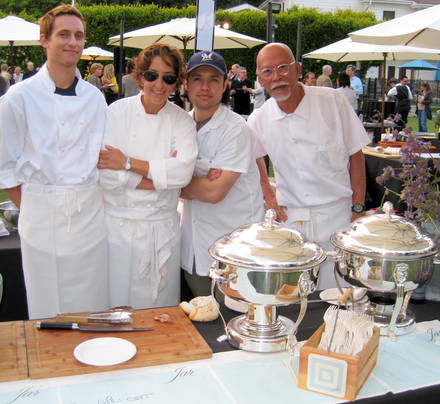 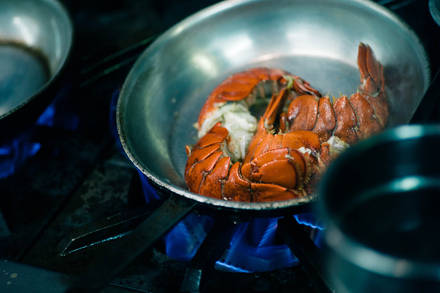 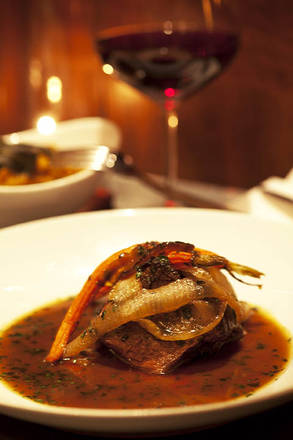 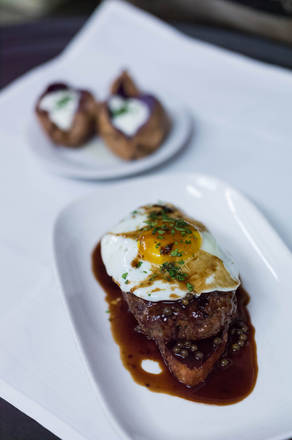 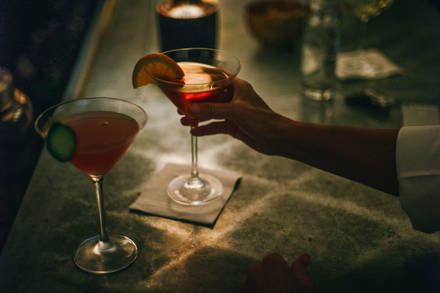 Being situated in the heart of Hollywood has its advantages. For example, the modern chophouse Jar boasts the type of visibility that's rarely attainable. Its dining room and lounge have been featured on three top rated television shows: "Ray Donovan," "Modern Family" and "Top Chef Masters."

Sundays are especially popular because it's "Fried Chicken Sunday." For $35 per person, diners get fried chicken with gravy, cole slaw, corn on the cobb, greens and more.