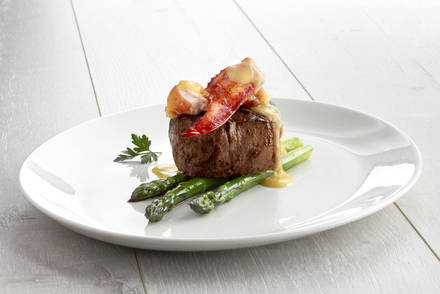 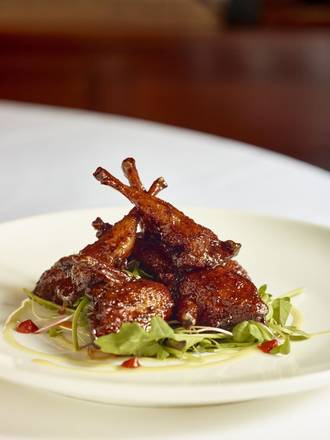 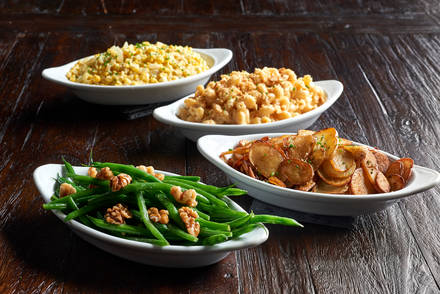 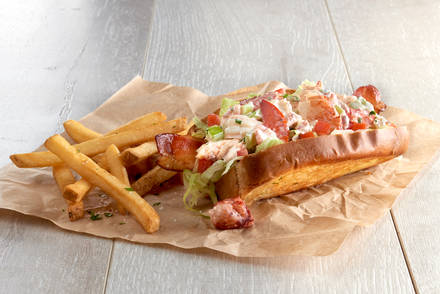 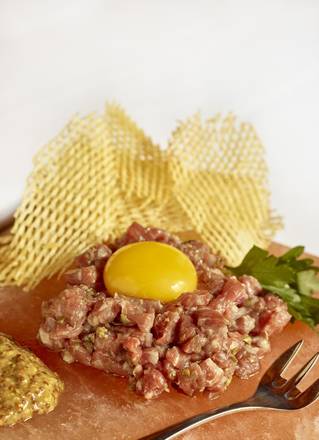 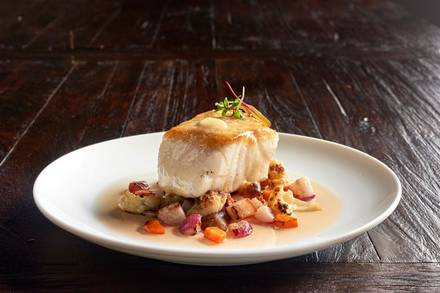 Mitchell's ups the game right out of the gate, beginning with appetizers. Wild mushroom toast, tempura-fried spicy lobster bites and a chef's selection of charcuterie are some of the best bets. Diners may then select from one of three categories for steaks and chops: butcher cuts (Australian lamb chops, prime New York strip), on the bone (bone-in filet mignon, prime Porterhouse for two), or signature cuts such as New York au poivre or gorgonzola-crusted ribeeye.

They've also made it so that every night at Mitchell's doesn't break the bank. The steakhouse classics menu starts at $39 per person, and three courses brings together the best of Mitchell’s and the latest seasonal tastes.