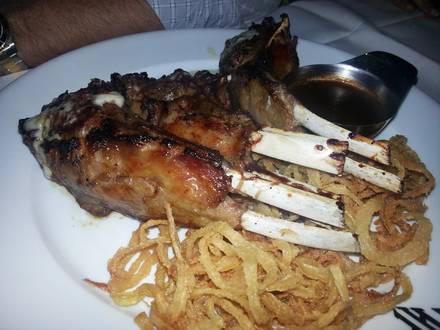 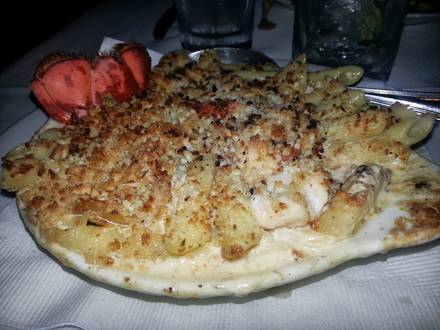 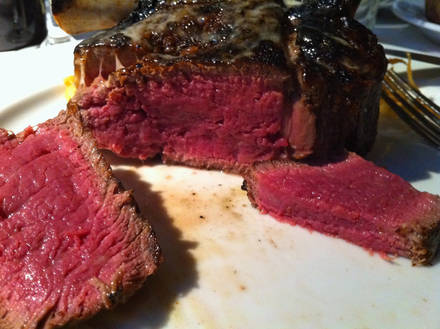 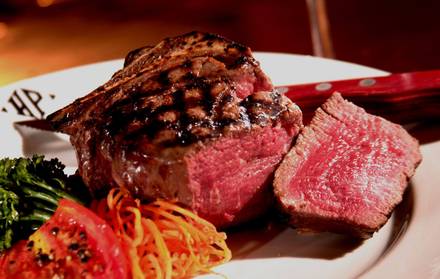 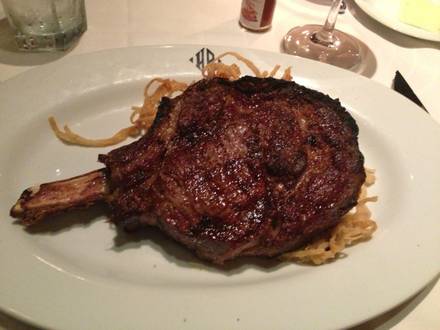 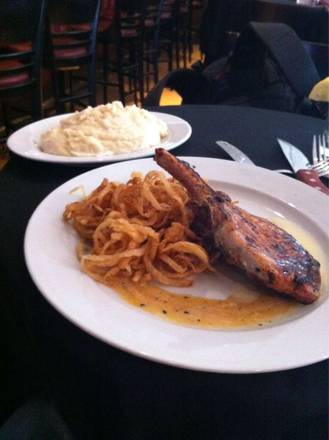 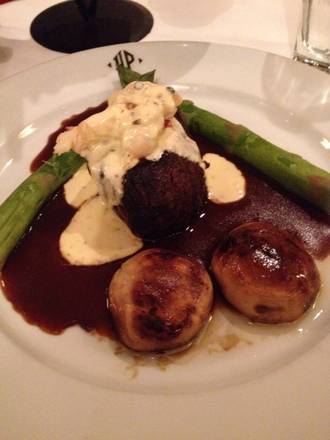 The downtown Columbus location is located at The CAP and is only a few blocks from major downtown hotels and within walking distance of Nationwide Arena Entertainment District and the famous Short North Arts District.