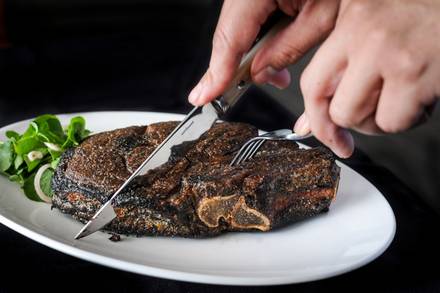 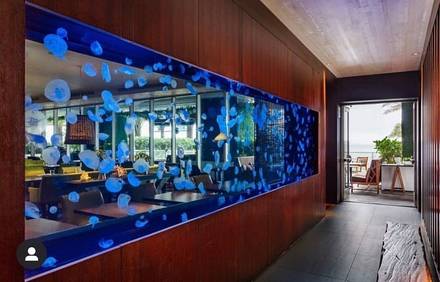 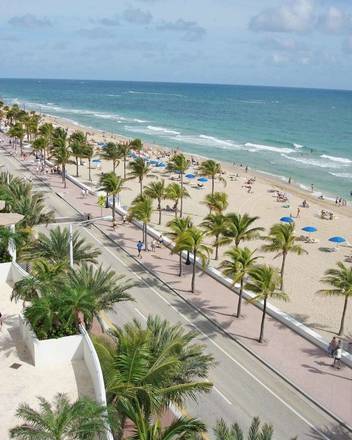 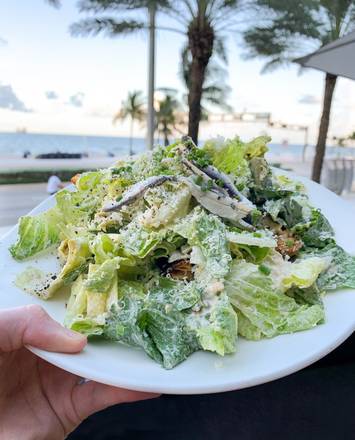 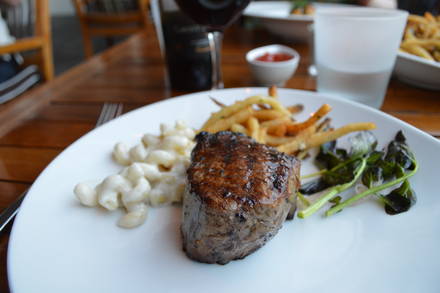 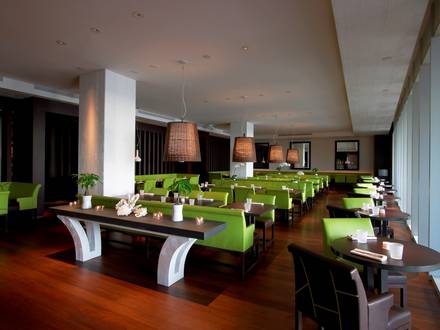 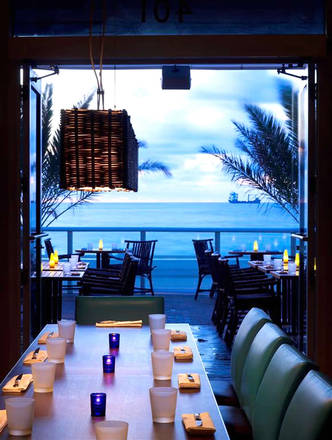 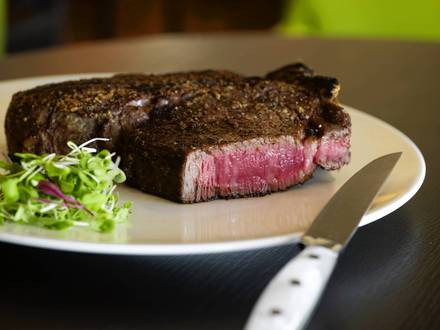 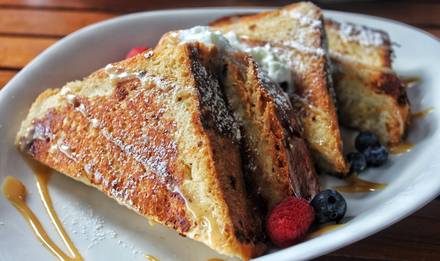 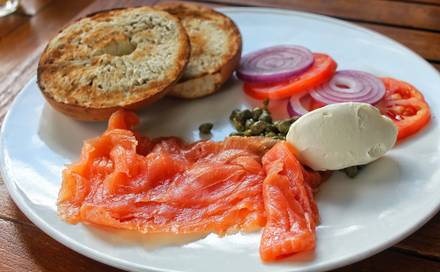 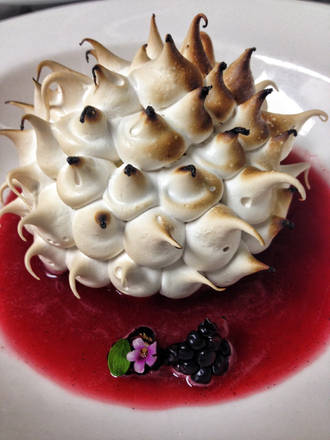 STARR Restaurants (Buddakan, El Vez, Morimoto, etc.) garnered the prestigious "Outstanding Restaurateur" award from the James Beard Foundation in 2017. The Philadelphia-based outfit gets accolades for not only its high level of service at its establishments, but also the diversity of the restaurants. There's pan-Asian, Latin, Italian and almost every cuisine imaginable.

With Steak 954, a unique, luxury steakhouse boasting prime beef and seafood from all over the globe, STARR Restaurants sets itself apart from the competition. For example, guests will find Tajima Kobe from Australia to locally caught fish on the menu. Other highlights include crispy duck duo, butter-poached lobster and roast chicken.

Steak 954 is located in the W Fort Lauderdale, a boutique hotel property, and its sleekness complements the hotel on the highest level. Design elements are minimalist, as muted tones merge with olive hues on leather booths and chairs. Those who sit on the expansive patio are treated to spectacular views of the beach.

And for those looking for luxury in comfort food, the signature 954 Cheesesteak is a best bet. It consists of a freshly baked brioche roll stuffed with American Wagyu ribeye, truffled cheese whiz and foie gras. It's also served with Moet & Chandon champagne and the package is $65.

A great steak restaurant with upscale appetizers and sides. Has a great bar selection too. The steak I had was cooked perfectly to my temperature, it had great flavor and was super tender. The desert; Key Lime Baked Alaska was out of this world. This place is a little pricey, but you do not feel short changed, if you want a really good meal then this is the place to go!

We went to Steak 954 at the recommendation of a friend. It was an amazing experience from the minute we walked through the door until we left. Our server could not be more attentive and caring, with suggesting menu items that we would enjoy. He was spot on, and our meal was the best we have had in a long time. William made sure we did not need for anything. The classy atmosphere is beautiful, especially being across from the beach. We will definitely be back and tell our friends about this awesome place! 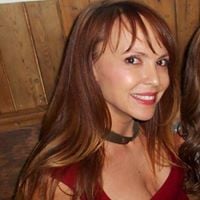 Below is the email I sent prior to submitting to yelp, as I wanted to give the restaurant the opportunity to address prior to sharing in public. It's been... 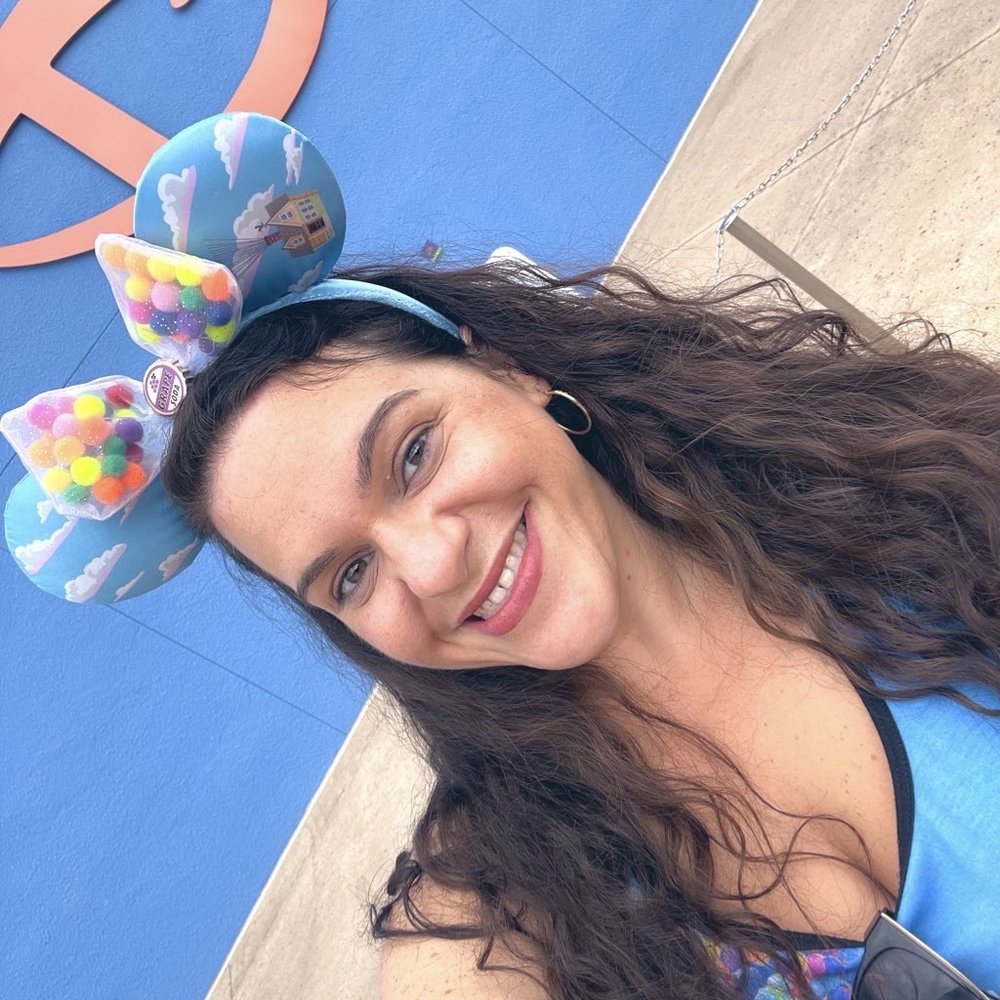 WOW WOW and WOW again. I am completely blown away by Steak 954. I guess you can say I'm a little late to the party on this place, but better late than... 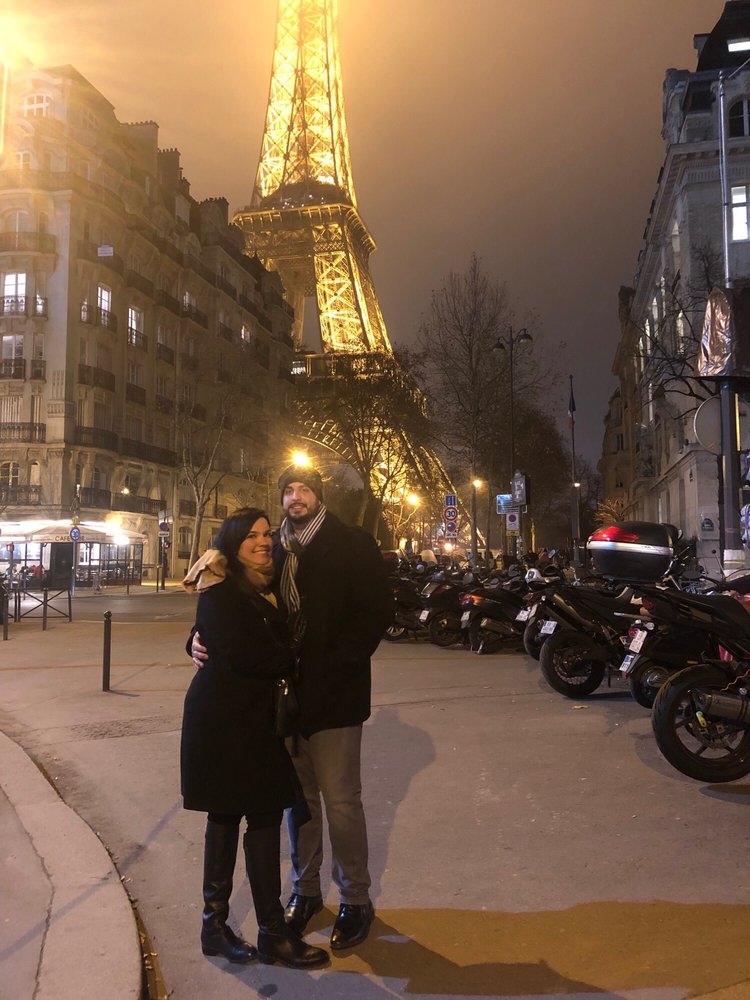 Beautiful restaurant ! The jellyfish tank is a total vibe, and the service was exceptional. I forgot the name of our waiter but he had a English accent and...

This is easily in the top 3 steak houses I've been to. Great service. Incredible food. Great selection of steaks. It is not cheap, but worth every penny. I will definitely be eating here again.

This is a high end dining experience. Very fancy. I loved the decor and the jellyfish tank in the entrance. The service was impeccable and the food was amazing! Its a bit pricey but we expected that for Wagyu meats. Very, very good.

Great food and service. Our server Mike (last night) was great and very attentive. The host was very accommodating and welcoming. He was super nice to us while dealing with some difficult guests.