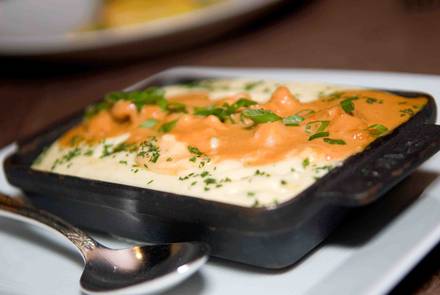 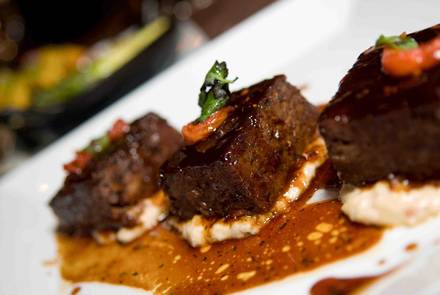 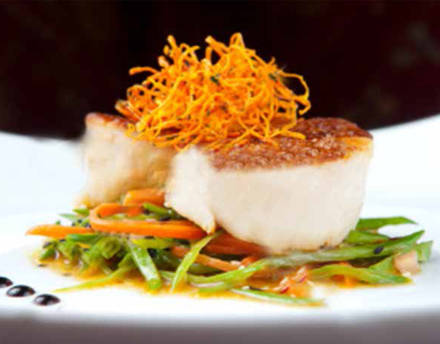 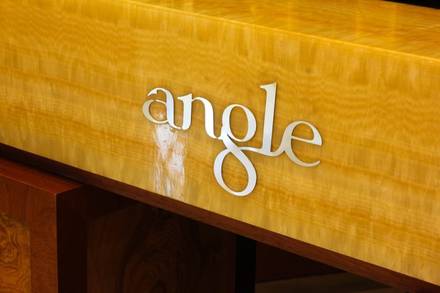 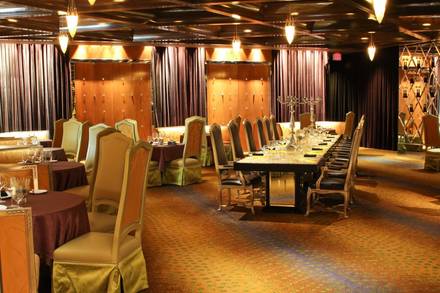 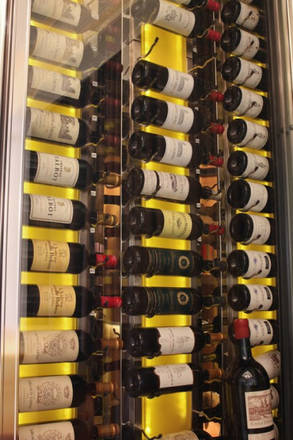 The upscale steakhouse on the property of Eau Palm Beach Resort & Spa is ideal for a special occasion. The restaurant is showy and sleek, and boasts a chef's table that is strategically placed in the center of the dining room. The executive chef often engages directly with guests, even personally designing "spontaneous tasting" menus with locally sourced ingredients.

The Sweetest Steakhouses in Miami

The food was delicious. Everything I got was definitely worth the money. I was with a party of 10, and everyone enjoyed their meals. Though the best part of the night was your server, Michael. He was amazing. Polite, Charming, Funny, I can’t think of enough positive words to describe to him. He is great and made the experience even better.

This visit was a result of Great Steak & Great Service during my previous visit. Okay Helat was exceptional during both visits. He was welcoming, informative and efficient! Celebrated a birthday w/a party of 10 people, who left satisfied & impressed! The manager Zsolt was a great host who did everything possible to ensure we had a great time. Nice setting and superior food!

They have all the angles covered at Angle. The best meal we have had in a long time. Josh, William and Jairo anticipated our needs and were the best. The piano man was also great 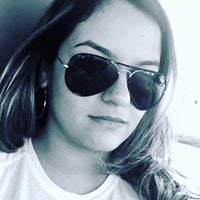 First time at Angle and hands down best service ever. Our server Josh and food runners William, Jairo and Jeffrey were extremely attentive and friendly....

I have dined at several Michelin starred restaurants (and non-Michelin starred restaurants that were stewarded by Michelin-starred head chefs). Hands down, this was one of the best filets I have ever had. The cut was melt-in-your-mouth tender. The temperature was perfect. The sear was perfect. The seasoning was perfect. The filet was, point blank, perfect. I also had a delicious Caesar salad with house made dressing, the restaurant’s “famous” chocolate cake, and a deconstructed key lime pie (I couldn’t choose). All were exceptional. The service was doting and attentive, without being fake or stiff. The restaurant’s ambience was warm and inviting. All-in-all, Angle Restaurant is a true hidden gem on South Palm Beach — and in Palm Beach County generally. 5/5 stars. Highly recommend.

We were greeted by the restaurant manager originally from Hungary, trained in all the nuisances in making you feel comfortable before being seated, And the Exquisite service by our waiter Michael was extraordinary. He is a true professional. Ask to be served by him. The food is outstanding. The chef prepares a unique Bernaise sauce with incredible flavor + it is very smooth. I swear - he's hiding an ingredient not found in a traditional Bernaise sauce. He denies it and smiles. The ambiance of the restaurant is soothing combined with a gentleman who plays the piano with such passion. Situated at the Eau Spa and Resort, this restaurant is a must. Hotel a huge plus!!!

The best restaurant in the area at Eau Palm Beach Hotel. Everything was delicious!

Dinner was amazing. Went to celebrate a friends birthday. They provided us with free champagne. They also played the “Happy Birthday” song on the piano with a free dessert for him. Thank you guys for an amazing experience.

If there was a 10 out of 5 rating I wish I could give it. I am an.old fashioned connoisseur. If you are too, seek out Josh. He is a master mixologist. Friendly, personable, with a wonderful sense of humor. The champagne room is down due to hotel construction, but the full menu of champagne is still available. The service, food, and overall experience was well worth it. Highly recommend. Already have another reservation for 01-27-22. We can't hold Angle responsible for the cluster flip caused by open table (see 1 star reviews), the staff and ambiance is perfect for a romantic evening out. 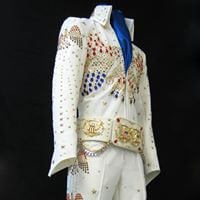 One of the beat meals I've ever had. The service was top notch and a shout out to Michael for that. He was fantastic. Just a funny story. We were... 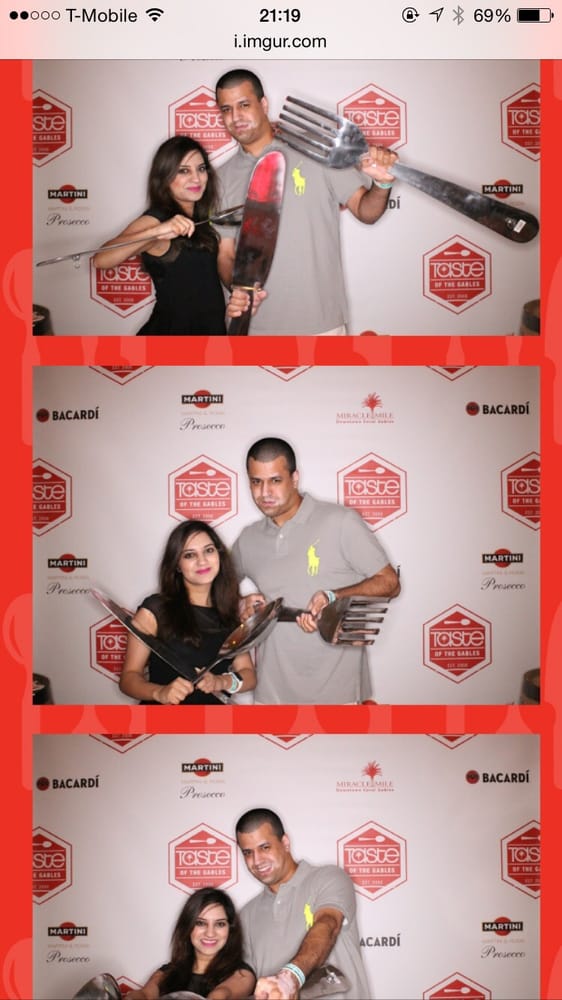 One of the best restaurants in South Florida!!!! On our recent stay at the EAU Palm Resort and Spa, formerly known as the Ritz we had the opportunity to... 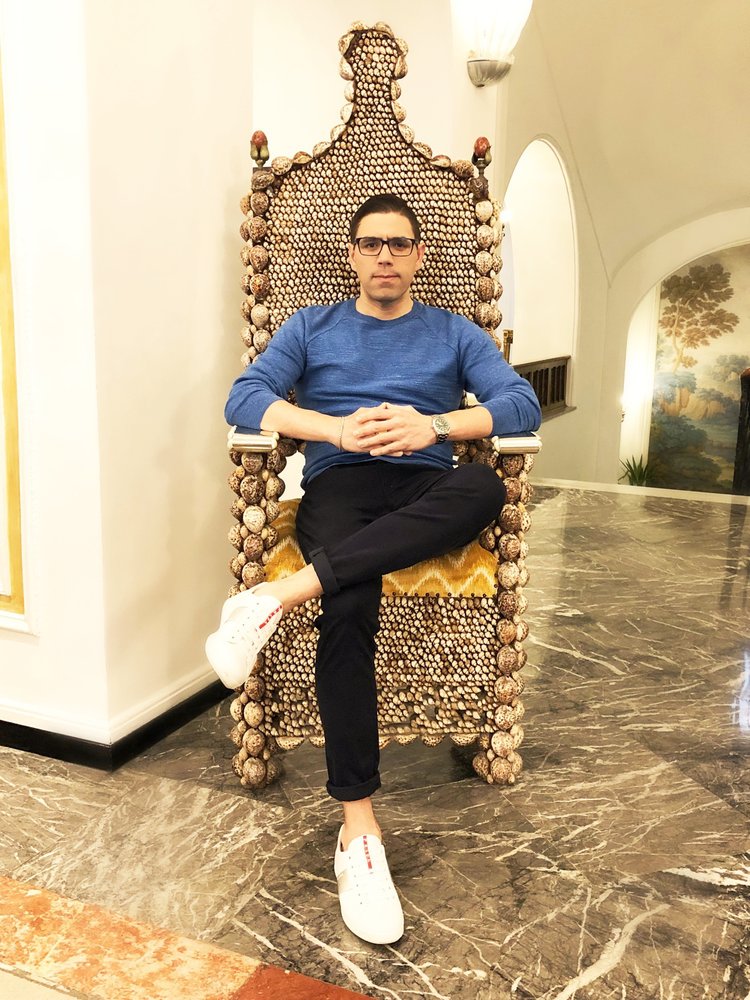 Excellent, intimate dinner in their beautiful dining room. I typically hate eating at the hotel that I'm staying at, but Angle was very good, as to be...