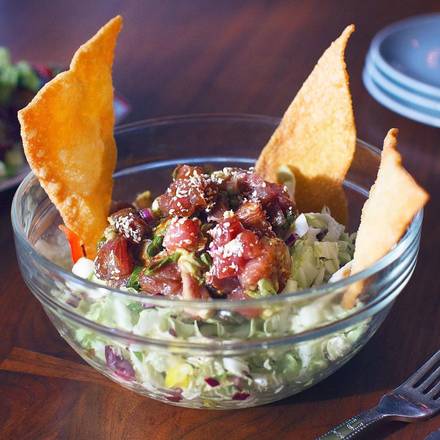 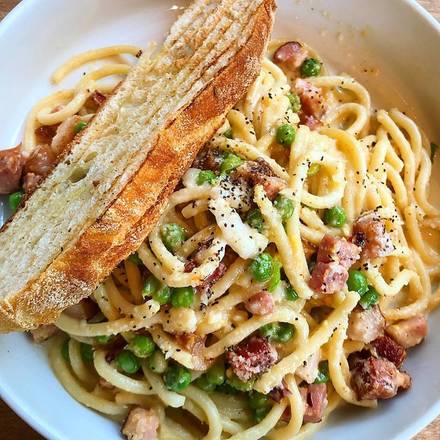 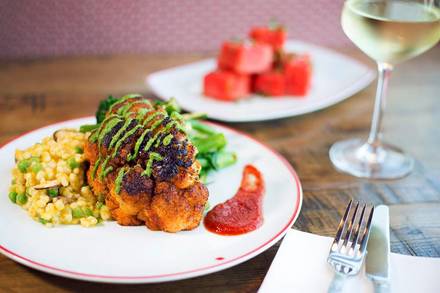 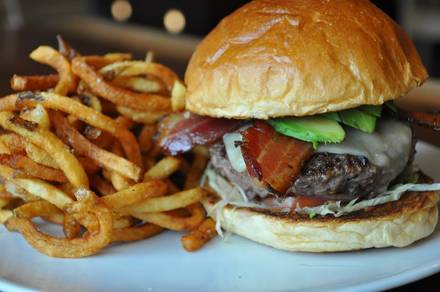 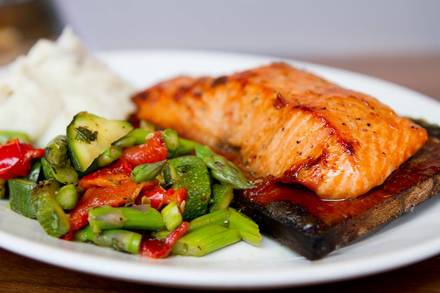 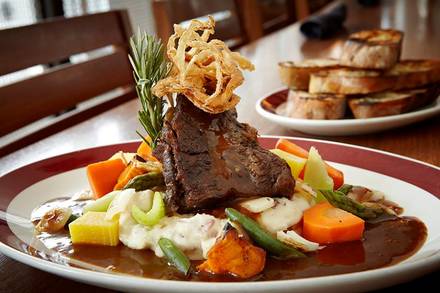 This just may be the greenest restaurant in the country. Founding Farmers is owned by more than 40,000 family farmers of the North Dakota Farmers Union (NDFU). It's an authentic farm-to-table eatery, and its goal is to serve cooked-from-scratch dishes.

The name pays homage to the country's Founding Fathers, who were all farmers at the dawn of the country's inception. Founding Farmers, which boasts five locations on the East Coast (King of Prussia, Pa.; Potomac, Md.; Reston, Va.; Tysons, Va.; and Washington, D.C.), is dedicated to sustainability, among other missions.

The flour from bread served here, for example, comes from the state-owned North Dakota Mill, with profits benefiting the people of North Dakota. Also, they incorporate recycled and refurbished materials when designing and building each restaurant, as well as compost and recycle waste in efforts to uphold environmental and social responsibility.

In addition to burgers, handmade pastas and meatless dishes, Founding Farmers offers a host of steak entrees. Guests may choose from salt-crusted prime rib (served after 4pm) to a dry-aged New York strip.

Many of the cocktails are made from spirits from Founding Farmers' distillery or other local distilleries. All wine selections are from vintners following sustainable, organic or biodynamic practices.