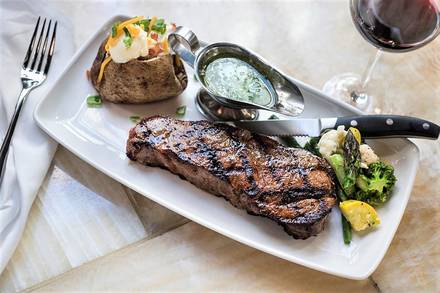 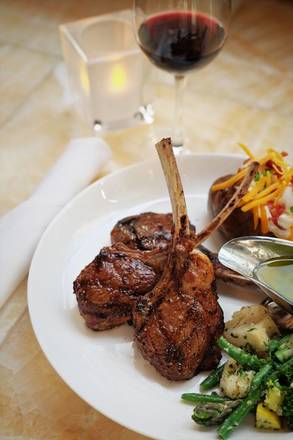 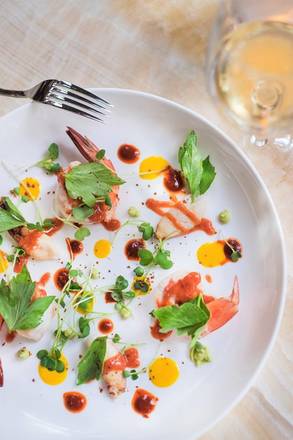 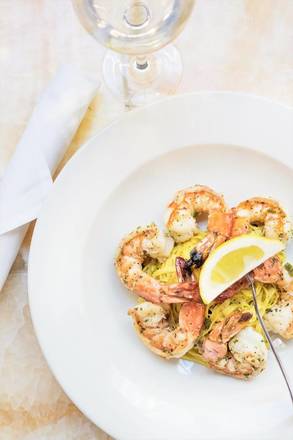 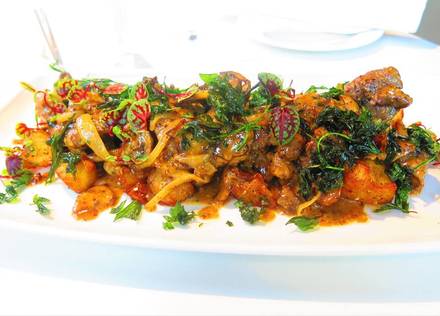 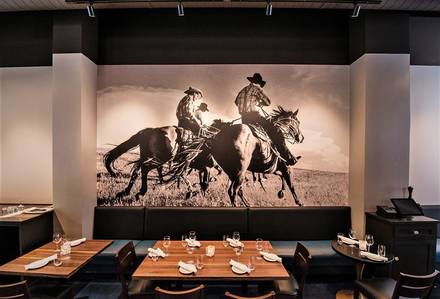 Named after the husband-and-wife owners' identical twin sons, Zane + Wylie's Seattle Steakhouse is in the heart of downtown Seattle.

Terresa Davis and Chef Kevin Davis are also behind Blueacre Seafood--situated across the street--as well as Steelhead Diner and Orfeo. Their approach to the classic American steakhouse with Zane + Wylie's is West Coast influenced.

The centerpiece of Zane + Wylie's Seattle Steakhouse is an oversized image called "American Cowboy" by photographer Laura Wilson. It's designed to give diners a sense of adventure. And the menu reflects the photo.