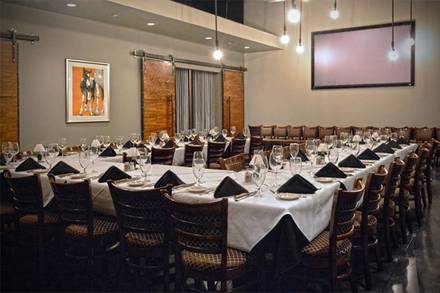 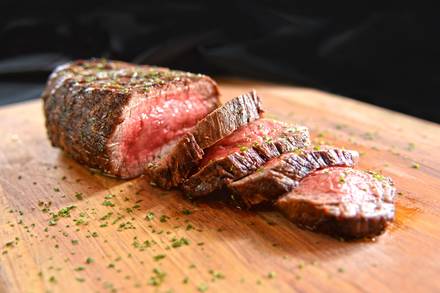 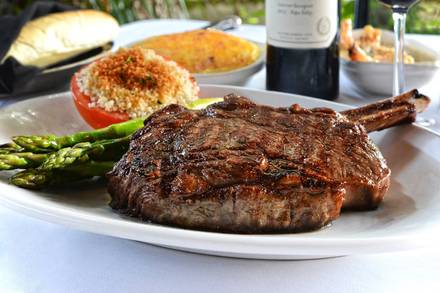 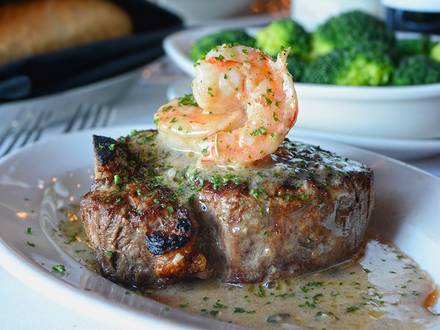 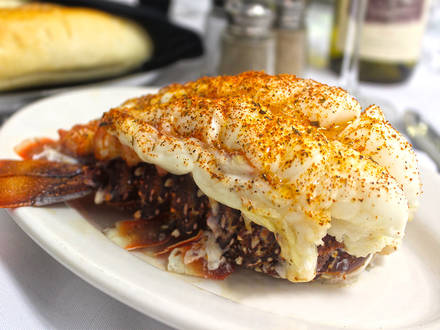 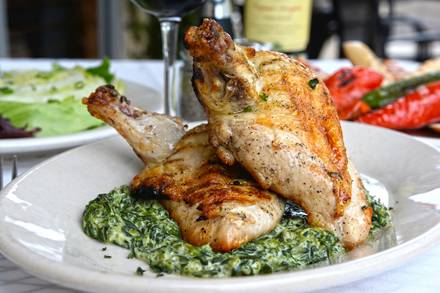 Myron "Bill" Been decided to branch out on his own after working at several well-known steakhouses for more than 20 years. With his wife, Jo, he opened Myron's Prime Steakhouse in a remodeled 1920s movie theater in downtown New Braunfels, Texas.

That was in 2003, and it was apparently so successful that the duo decided to open a second location. A modernized version of the original concept opened in San Antonio in 2011.

Situated in Alon Town Centre, a sprawling, mixed-use retail and office development in the affluent North Side of the city, Myron's features a generous bar with outdoor seating, dedicated wine room, and what they describe as "Texas Modern" decor. Since opening, the restaurant has been lauded with praise: “Best Steakhouse 2016″ (San Antonio magazine), “Diners’ Choice Winner 2016″ (OpenTable), and Wine Spectator’s 2016 Award of Excellence. 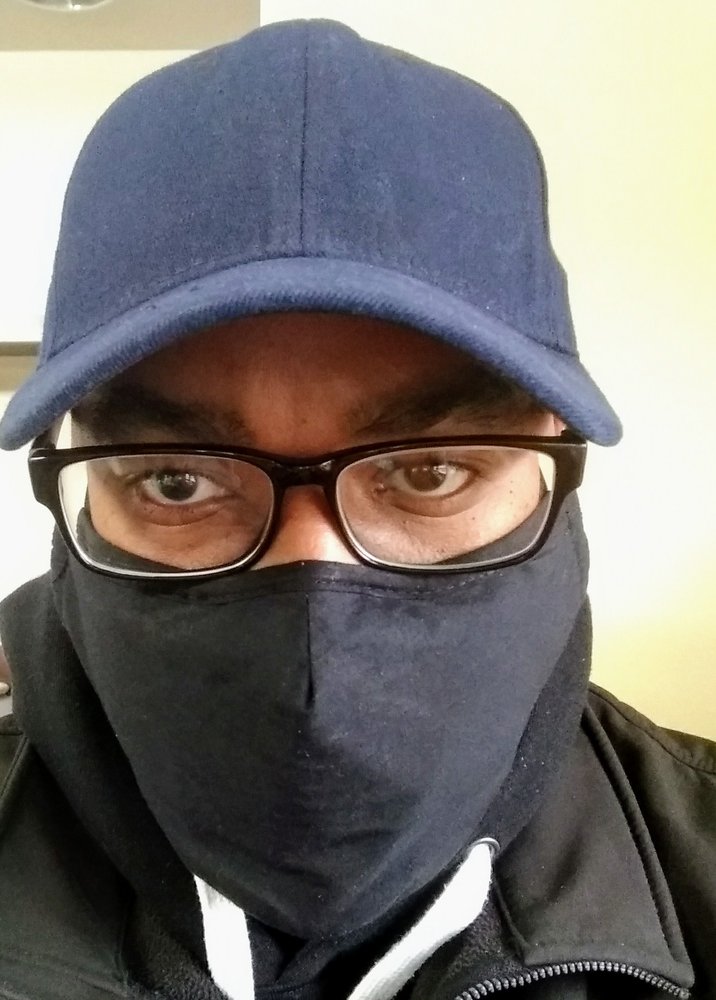 Myron's Prime Steakhouse is located near NW Military and Wurzbach in between Castle Hills and Shavano Park. Its tucked in the back of the large Alon...

This restaurant is easily one of the best restaurants I have ever been to. I discovered Myrons and brought my wife here, and just this week I've already happily spent over $200 both visits. Very worth every. The Razz Lemon Martini and Rack of Lamb is perfect!

A wonderful experience and a great way to highlight a special event! The food is divine with a staff that is marked by kindness and graciousness. Pleasant and cozy atmosphere, but not crowded. A culinary cuisine worth the expense.

Great service and the staff do well with recommendations. The scallops are great for a main and the portions are about Right. As for the entrees the crab cake are highly recommend

On most occasions I have always looked forward to Myron's. The excitement quickly left as we were seated in the childrens section with the B team. Edward...

Best experience every time I go here, Easily 5 stars. Anthony is the best server, you should definitely request his section. Even when his section is full, he takes care of us by saying hello and bringing us dessert. Truly going above and beyond. This location is far better than the new braunfels location in my opinion. Always a treat.

All anniversaries and birthdays are spent here and with such great food and amazing service, why not? Try the pork chops, they will amaze you. The filet and the Kansas strip were succulent. 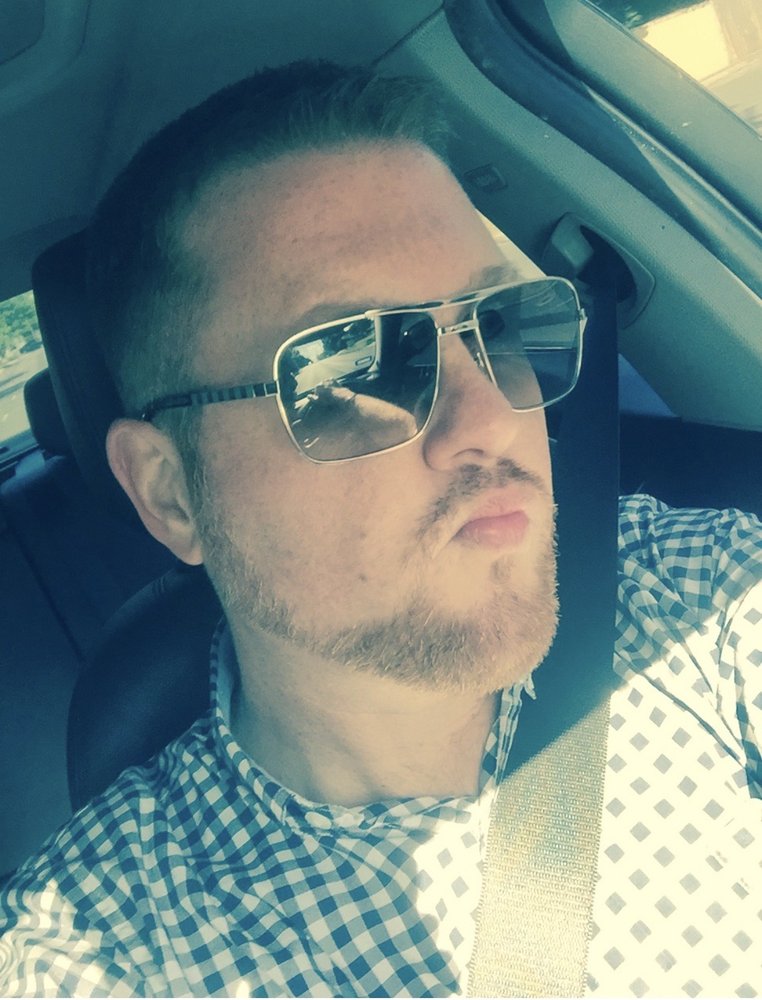 Recently returned to Myron's for dinner and they never disappoint! The crab cakes were light and fluffy with an amazing lemon cream sauce. We shared the...

Had Happy Hour appetizers and cocktails at the bar on this week on Monday evening. I forgot to take pictures but everything was delicious! The classic Shrimp Myron & Lamb Lollipops were awesome, as was the Ahi & the delicate Shoestring Potatoes. The bartender was very knowledgeable & friendly, overall experience was in the "I'll be back " category. 😀👍 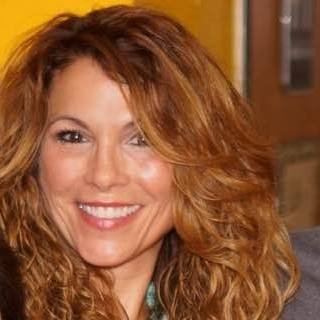 We went to Myron's to celebrate our third anniversary. We enjoyed a nice dinner with that "steak house ambiance." Our water came fast, my tea was kept full-... 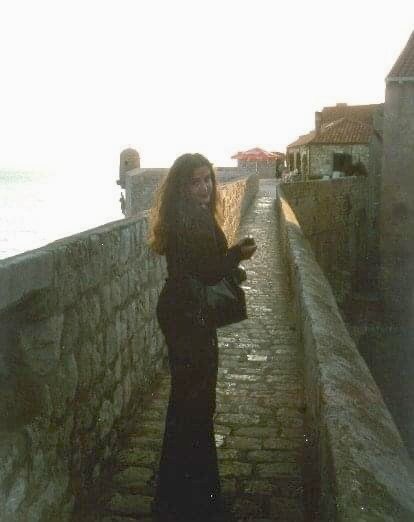 If you want one of the best steaks in this city, add Myron's Prime Steakhouse to your list. We've been going to Myron's for many years. Our first... 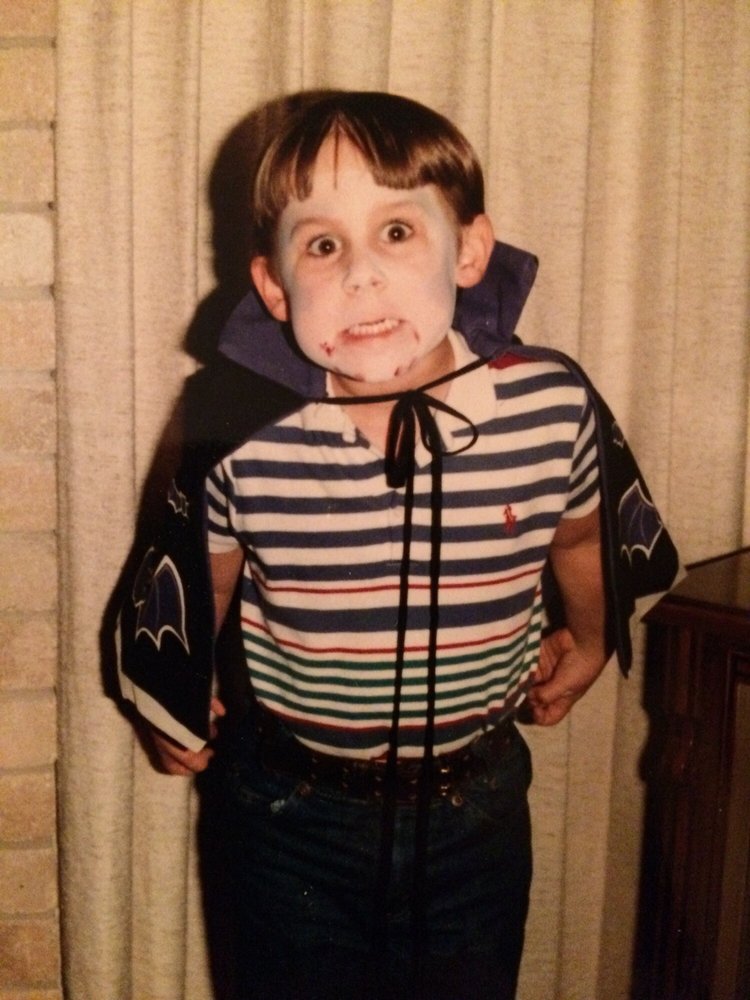 My parents and I were regulars at Myron's for over a decade. We have celebrated numerous birthdays and holidays here, but our last several experiences...

Always superb experience at the bar! Patrick makes everything magic!

One of my favorite places.